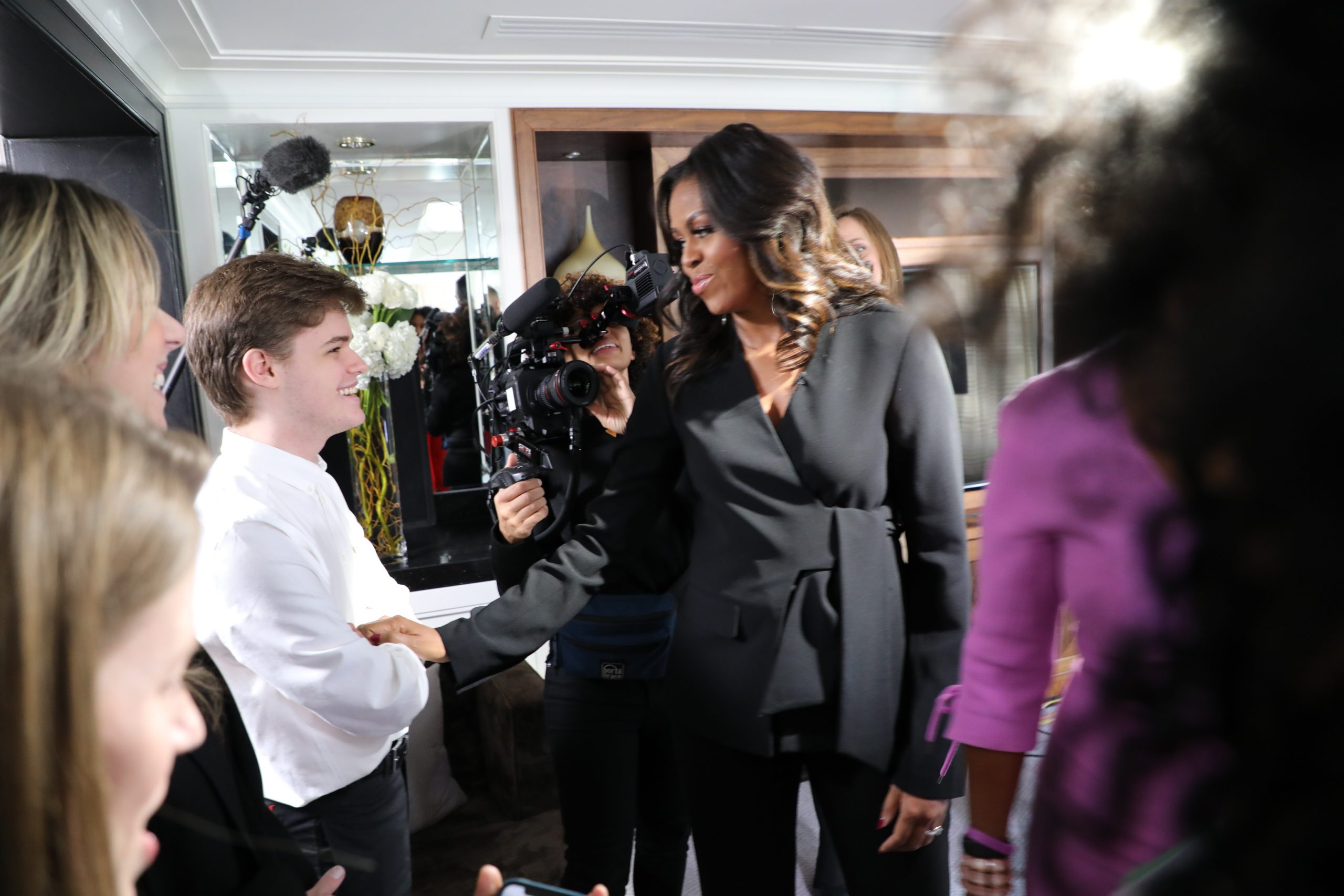 Hey guys, so I just finished watching the documentary on Michelle Obama over on Netflix called, Becoming! It was one of the best films I watched this year so far! It was very enlightening, funny, and I felt like I got to learn a little bit more about the former First Lady that I always wanted to know. I didn’t realize she was so comical and “woke” at the same time. It was also cool to learn that she loves hip hop music, that made me love her even more lol.

My boyfriend just recently asked me who would I like to interview dead or alive and I couldn’t think of anyone. Now it’s on my bucket list to one day meet and talk to Michelle Obama. I find her very dynamic, smart, witty and she shared so much of herself while on a tour for her New York Times Bestselling book as well. It was also fabulous to see her wear one of my friends designer outfits in the documentary, Sergio Hudson, I know he is proud to have his purple suit shown all over the world, what a blessing. Inside I jotted down some of the most inspirational quotes from the documentary and wanted to share them with you. If you ever wanted to be inspired as an African American person, the Obamas being in the White House for two terms, should be enough to make you want to dream big and never quit, stay safe everyone! 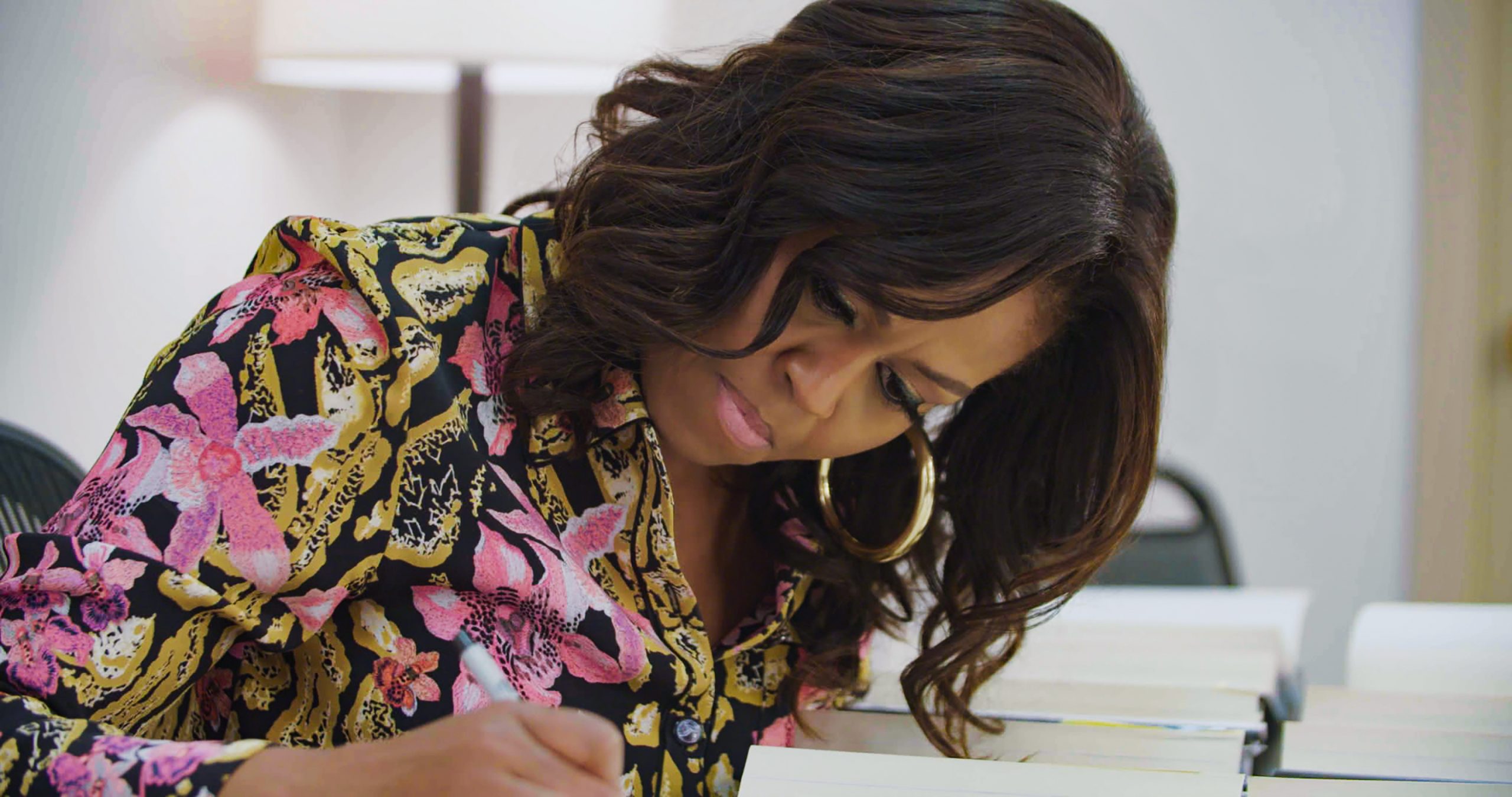 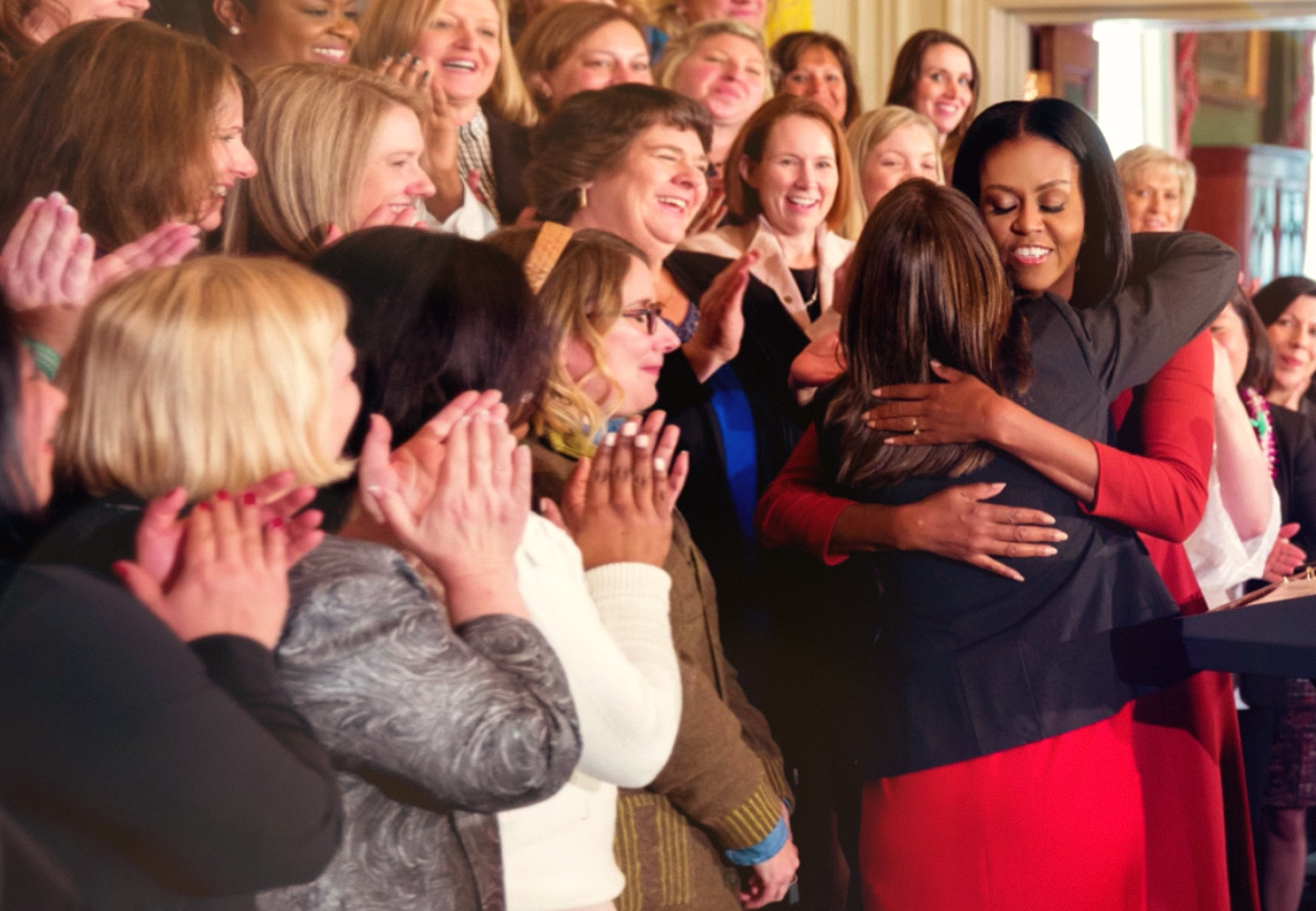 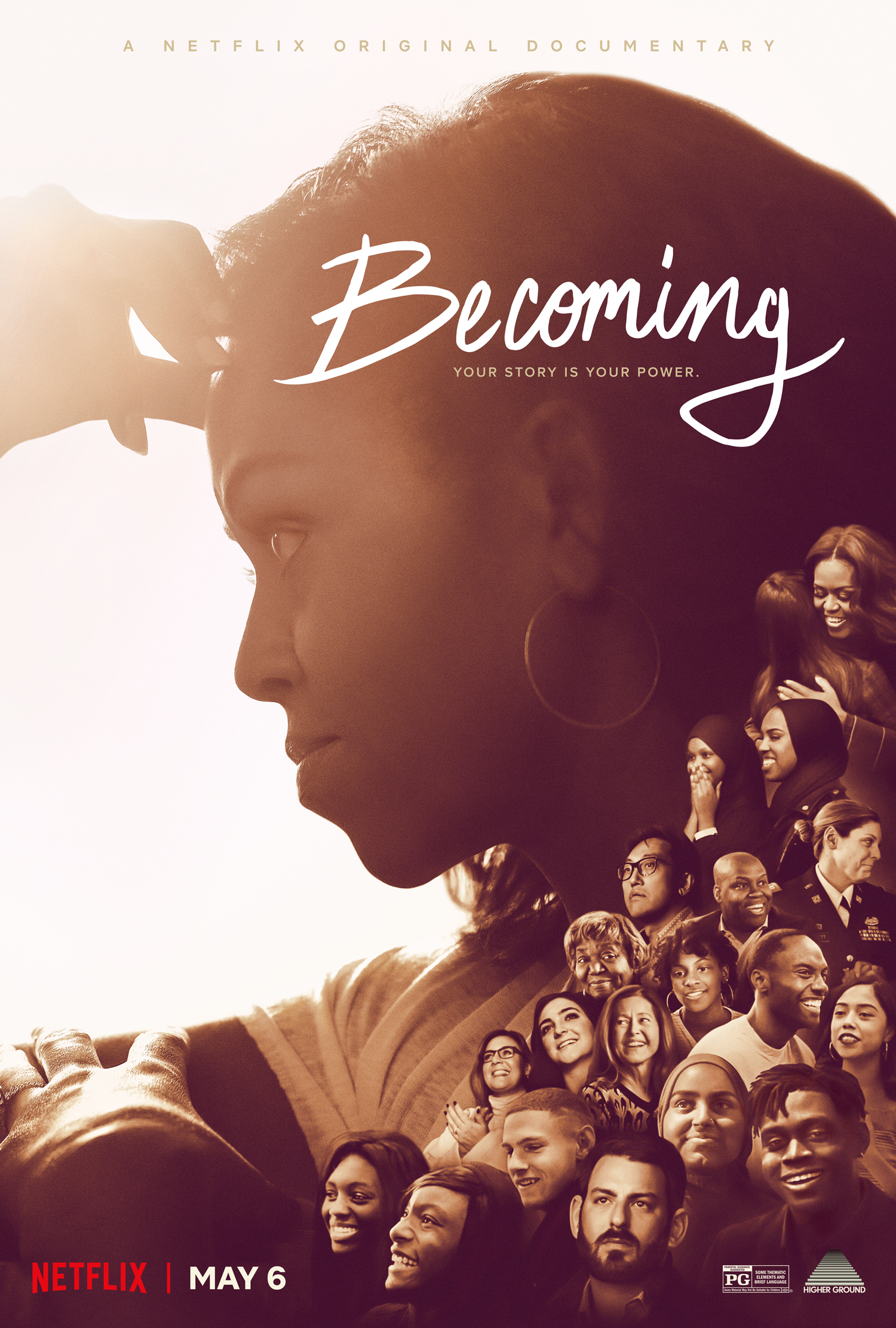 Becoming is an intimate look into the life of former First Lady Michelle Obama during a moment of profound change, not only for her personally but for the country she and her husband served over eight impactful years in the White House. The film offers a rare and up-close look at her life, taking viewers behind the scenes as she embarks on a 34-city tour that highlights the power of community to bridge our divides and the spirit of connection that comes when we openly and honestly share our stories.