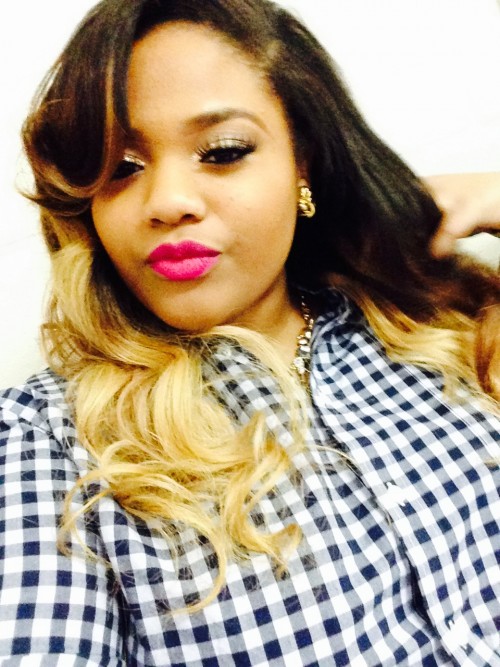 I have big dreams and aspirations for my two teens, and I often ask them, what do they want to do when they grow up? In teaming up with Coca-Cola for the 2015 Pay It Forward program, this topic was opened back up for discussion with my teens. My daughter, who is the oldest, has always dreamed of being a hairstylist and owning her own hair salon or business. My son wants to be a video game developer. Just today, my daughter showed me a notebook where she had jotted down potential names for her salon, and I must say that she is very diligent about pursuing this hair salon journey. 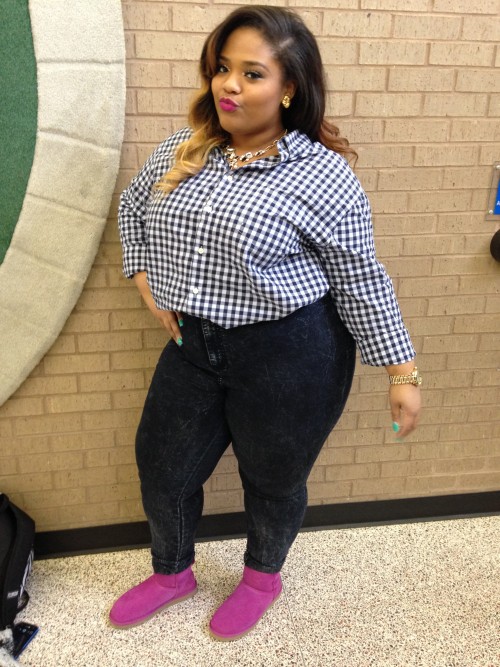 When I was young, I didn’t have a lot of great role models and didn’t really know what I wanted to do as a teen, but I did know that I wanted to help people. I just didn’t know in what capacity. My daughter knew early on that she enjoyed and was so fulfilled when she did hair and makeup and made others feel and look pretty. She has always wanted to be a hairstylist and I must say, she is really good at it!

I believe she may be heading in this direction because I have always been in the beauty field, being a previous nail salon owner and nail technician. I also spoiled her rotten by always glamming her up and doing her nails and hair.

She seemed to love being pampered and now that she is older, I can’t get upset with her when she tells me that this is also her dream, lol. Of course, as a parent, you want your teens to grow up and go off to college, and you save for that special day. However, unconventional areas of learning are ok too, and as creative as she is, I never want to discourage her. Plus, these new-age teens are always creating their own paths nowadays. I support my teens 100% in whatever they want to do. So, if this is what she wants to do, so be it. I wish more parents stood behind their teens and supported them during these critical years.

My daughter has mapped out her path and has even built a business plan. She tells me often that I should not be disappointed, because after high school, she plans to finish up beauty school, then later she wants to give college a shot. I was happy to hear that, because her dad has his master’s degree and I have a bachelor’s degree and I would really love to see her give college at least a try. She assured me that she would.

That is why I have nominated my daughter for the chance to be considered for the Coca-Cola Pay It Forward Program. You should nominate your teen, too! This year, Coca-Cola has added exciting new parts to the program. There’s the all-new Coca-Cola Pay It Forward Academy! It’s a three-day development and mentorship experience for teens and their legal guardian in Atlanta co-hosted by Steve Harvey this summer. In addition to the academy weekend, nominees have a chance to win a $5,000 scholarship. Up to 20 deserving teens will be selected! It’s very simple to fill out the form and you do not have to have teens, it can be a relative or someone dear to you who has dreams and aspirations, just like my teen.

Please take a minute to visit www.coke.com/payitforward to nominate your teen and for complete rules and eligibility requirements. Also, click on the video below for a word from the Coca-Cola Pay It Forward co-host, Steve Harvey! Good luck to you and your teen! Xoxo

The Coca-Cola company provided promotional consideration for my participation in this program.