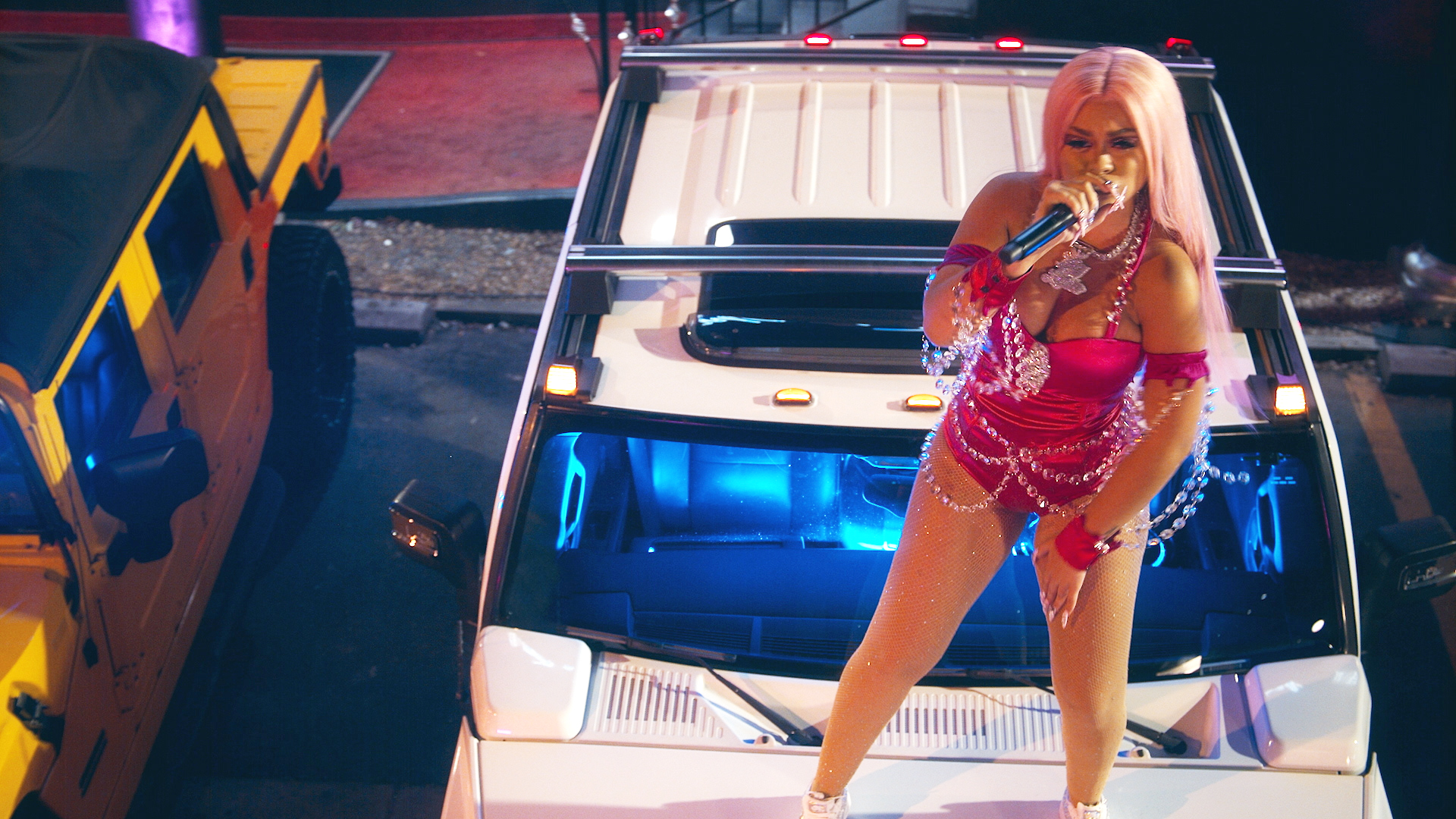 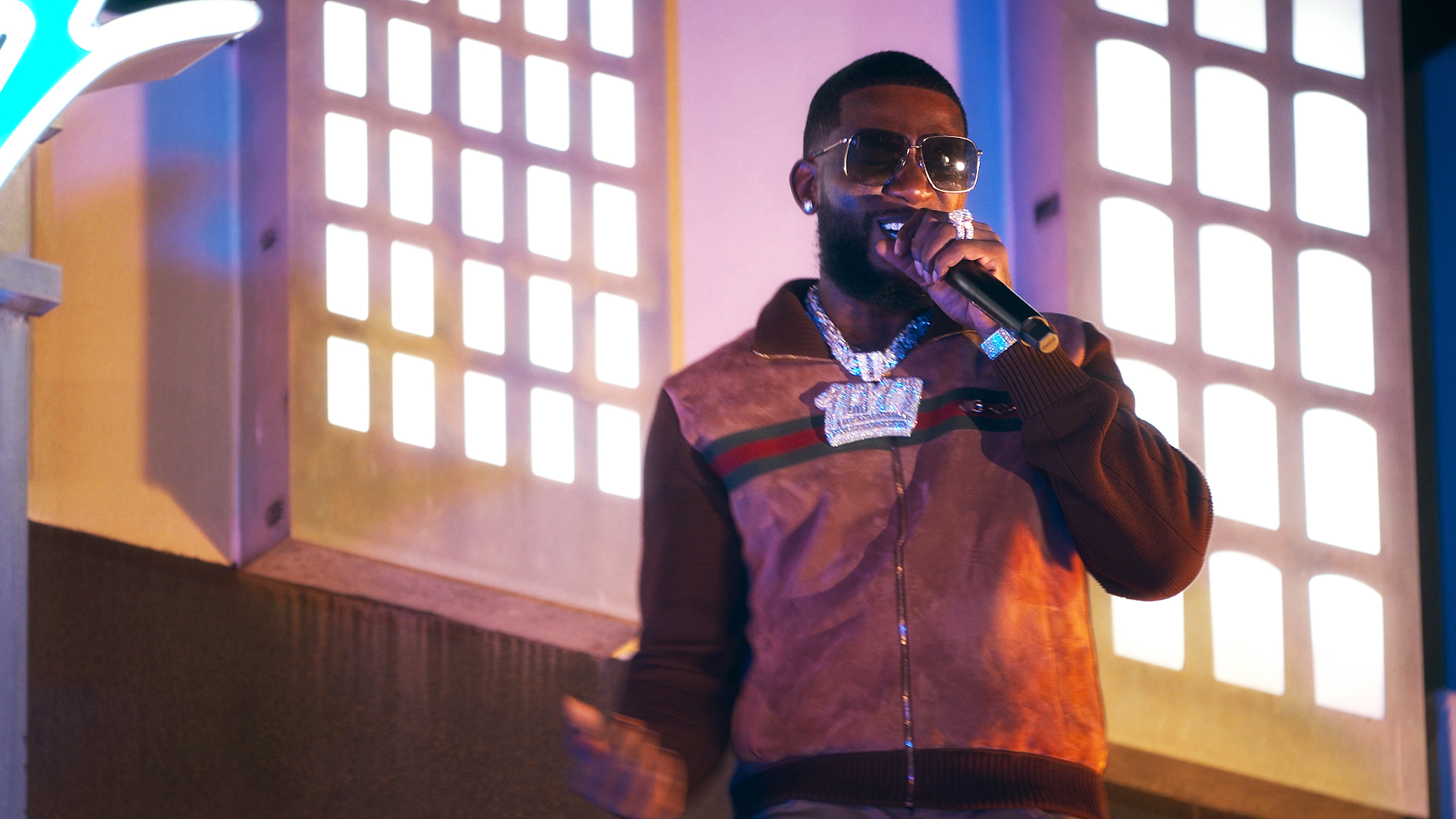 Megan Thee Stallion ruled the night with three wins for ‘Hustler of the Year,’ ’Hip Hop Artist of the Year’ and a shared ‘Best Collaboration’ with Beyoncé for the “Savage (remix).” Beyoncé also took home an additional win for ‘Sweet 16: Best Featured Verse’ for the track. Roddy Ricch was a double winner for ‘Song of the Year’ and ‘Album of the Year’ for “Please Excuse Me For Being Antisocial.” Pop Smoke was posthumously crowned ‘Best New Hip Hop Artist’ and UK rapper Stormzy took home the award for ‘Best International Flow.’

Cordae opened the show with a powerful freestyle about the importance of voting followed by ‘Impact Track’ winner Lil Baby performing his hit single “We Paid” with 42 Dugg. The City Girls blazed the stage with anthems ‘Kitty Talk’ and ‘Jobs’ in their first televised performance since JT’s release last year. Taking the stage for her television debut, Mulatto treated viewers to a medley of ‘Youngest N Richest,’ ‘B**** From Da Souf’ and ‘Muwop’ with an appearance from Gucci Mane. Quavo performed a special tribute to Pop Smoke that included “Shake the Room” and “Aim For the Moon.” Snoop Dogg honored the ‘I Am Hip Hop’ Award recipient Master P. 2 Chainz and Lil Wayne closed out the show in a major way with their hit single “Money Maker.” With the election less than a week away, Vice Presidential candidate Senator Kamala Harris made a surprise appearance with an impassioned plea urging viewers to let their voices be heard at the polls.

During the timely “Hip Hop Cares” segments, G Herbo and Trae Tha Truth were spotlighted for their tireless work giving back to their communities and the world at large through social justice, mental health and environmental activism. Rappers Reuben Vincent, Bobby Sessions and Pretty Yellow shared fiery voting freestyles throughout the show. 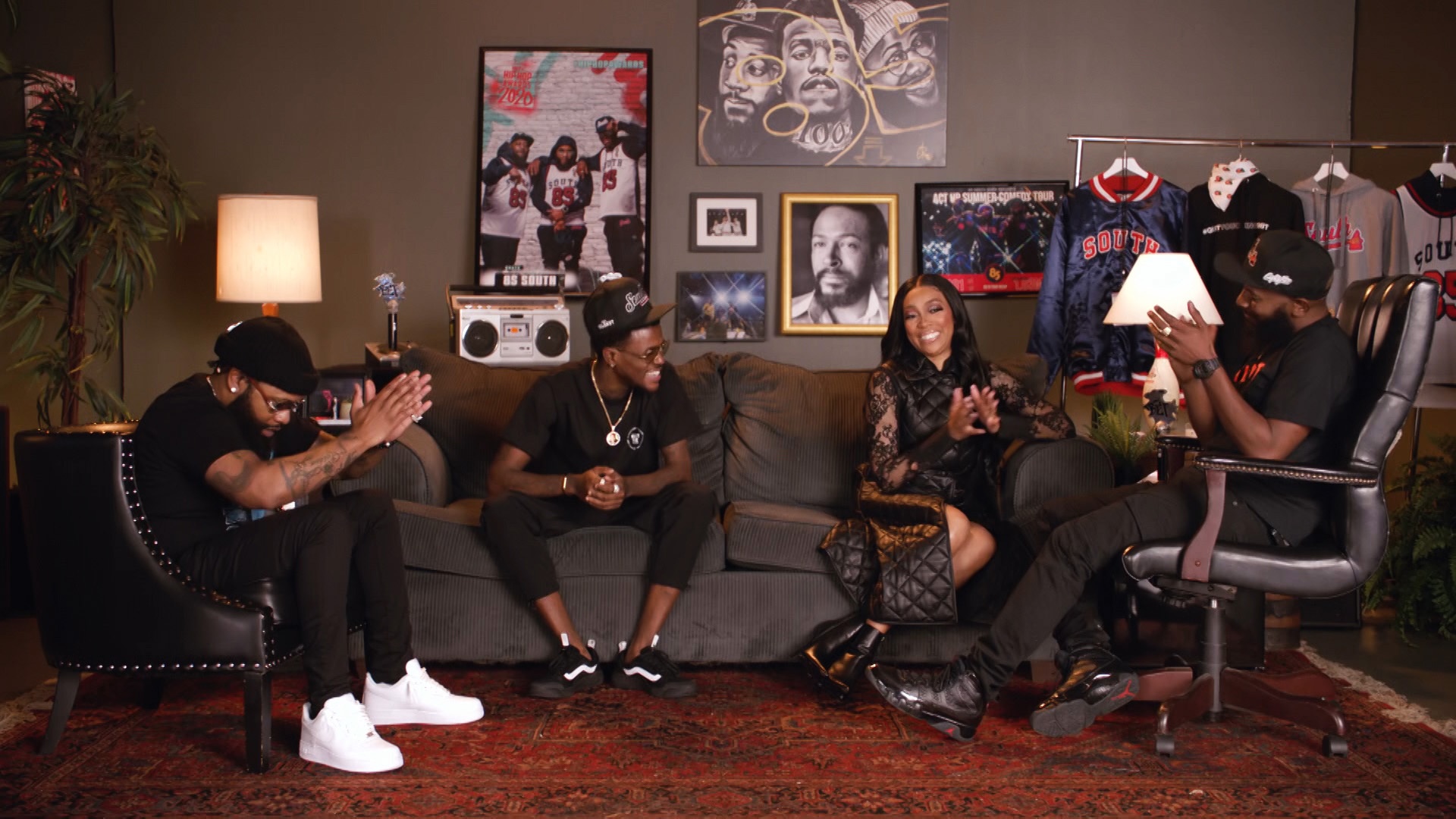 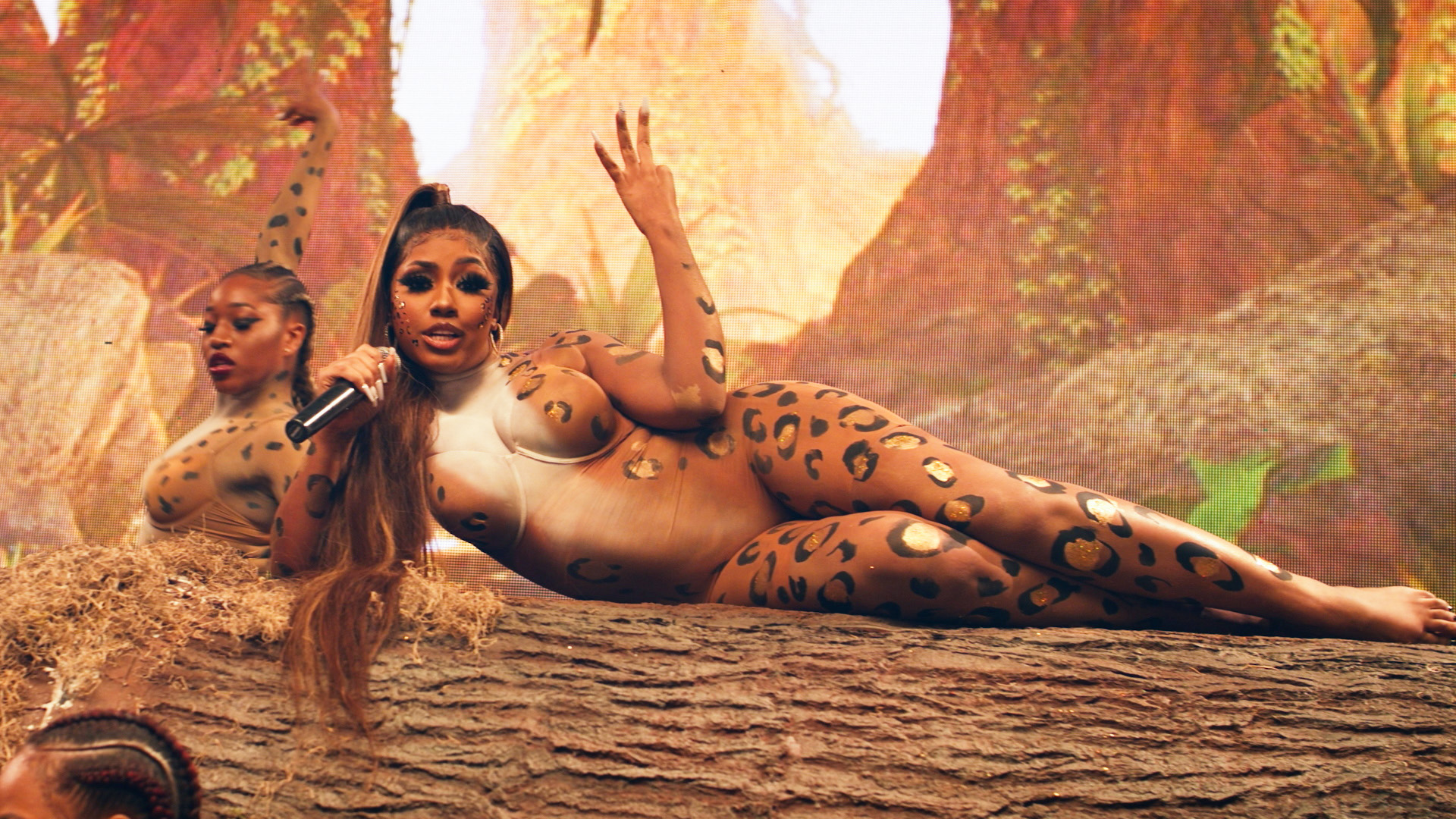 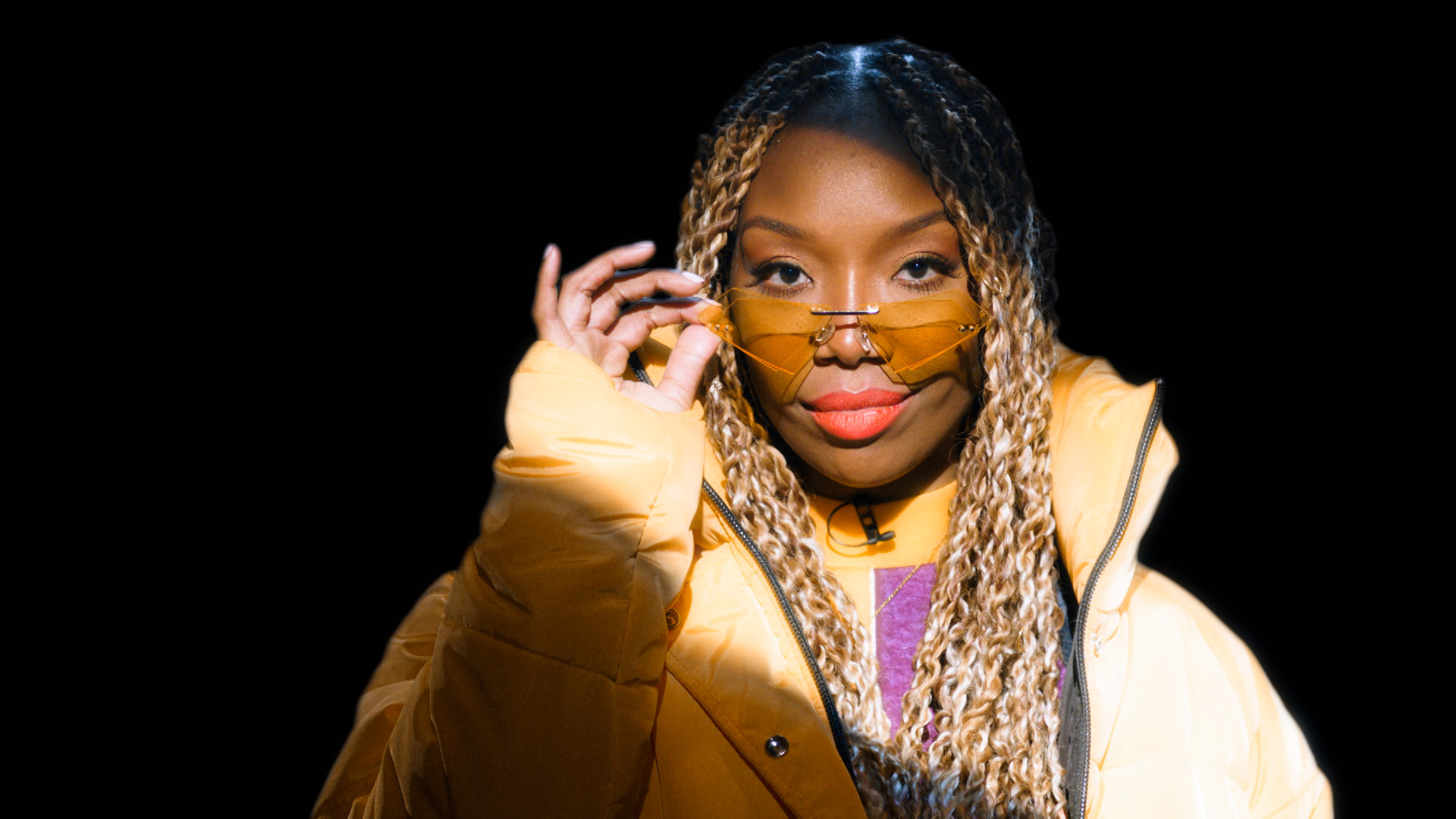 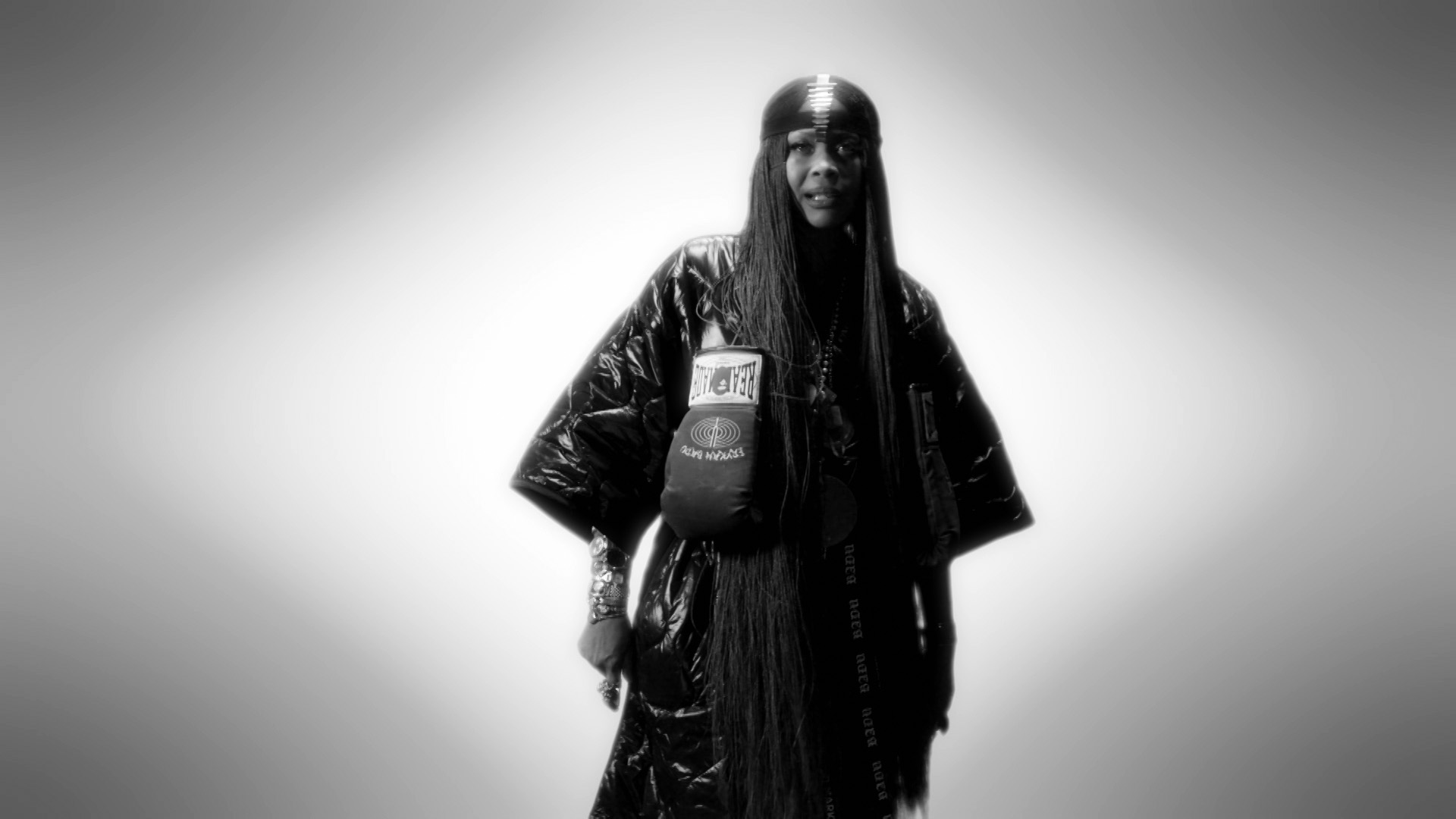 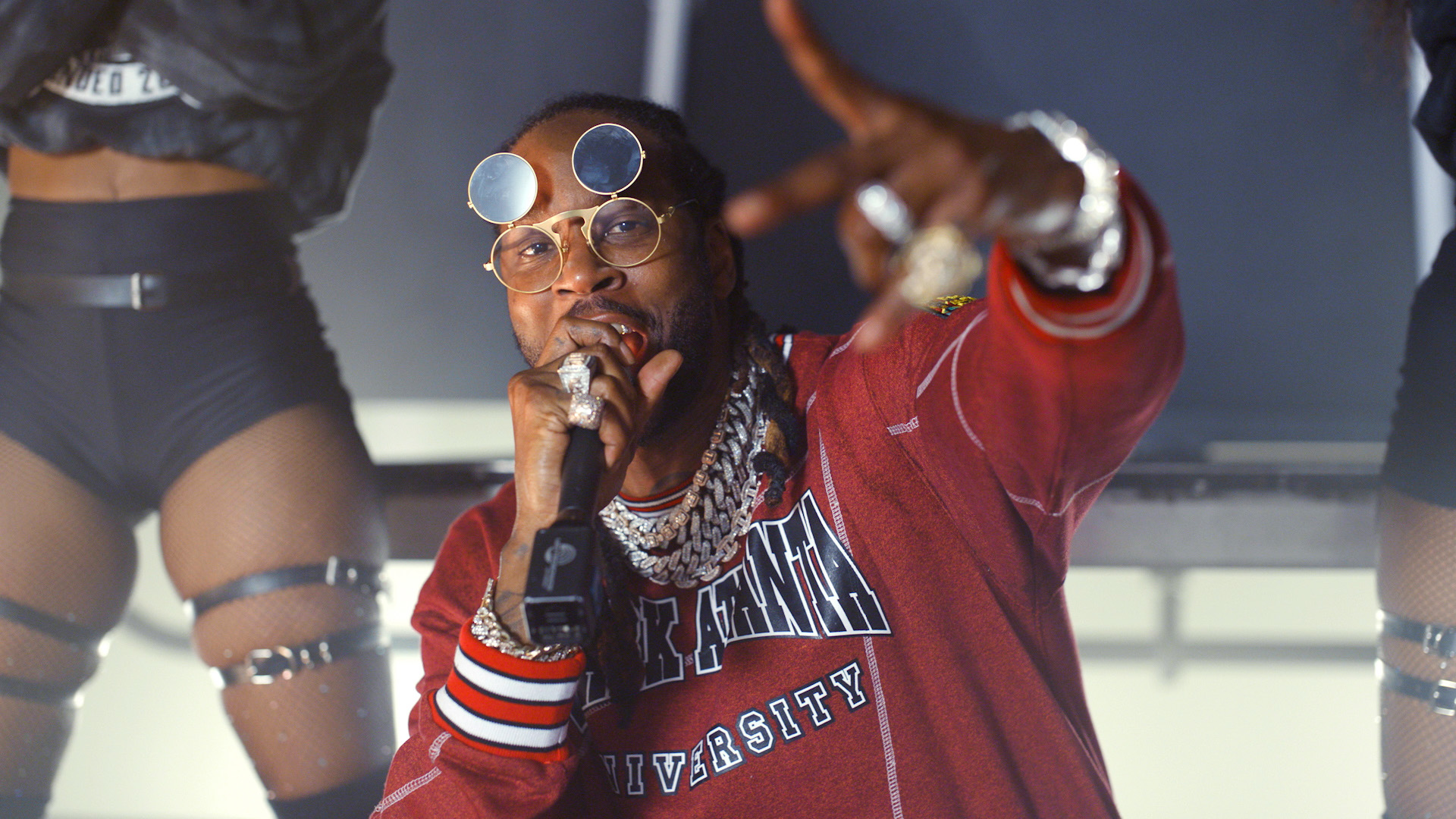 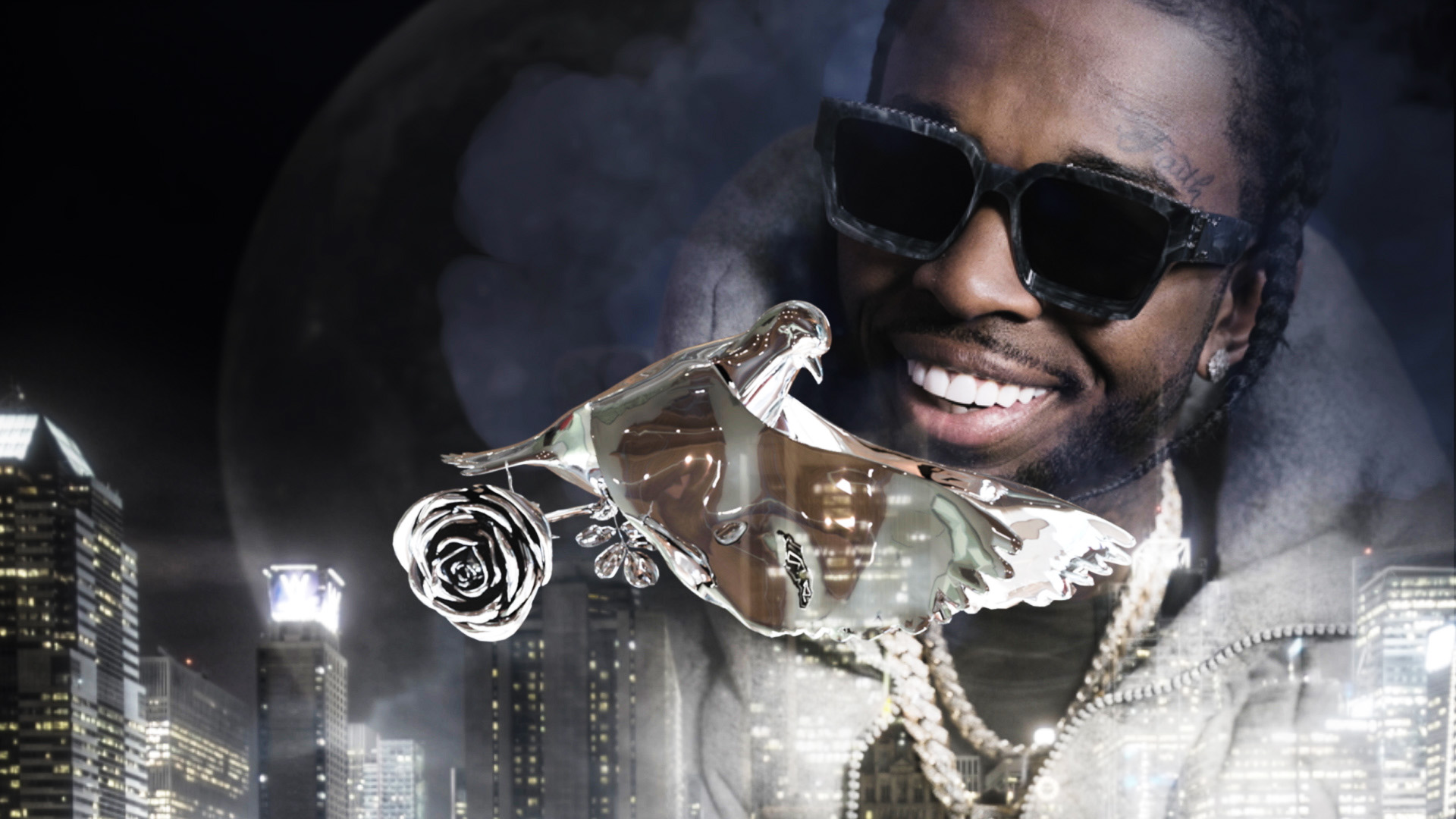 The complete list of 2020 BET “HIP HOP AWARDS” winners are:

LYRICIST OF THE YEAR

VIDEO DIRECTOR OF THE YEAR

PRODUCER OF THE YEAR

HIP HOP ARTIST OF THE YEAR

SONG OF THE YEAR

HIP HOP ALBUM OF THE YEAR

RODDY RICCH – “PLEASE EXCUSE ME FOR BEING ANTISOCIAL”

HUSTLER OF THE YEAR

DJ OF THE YEAR