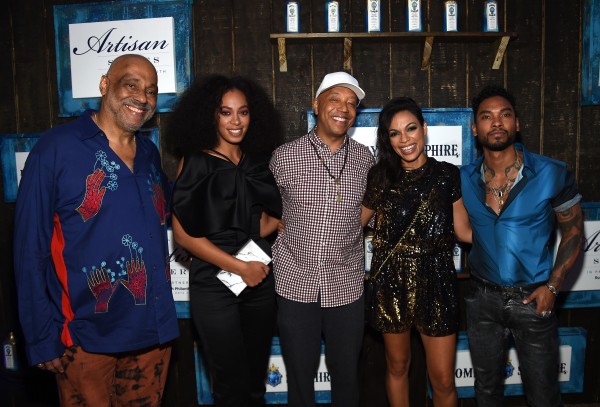 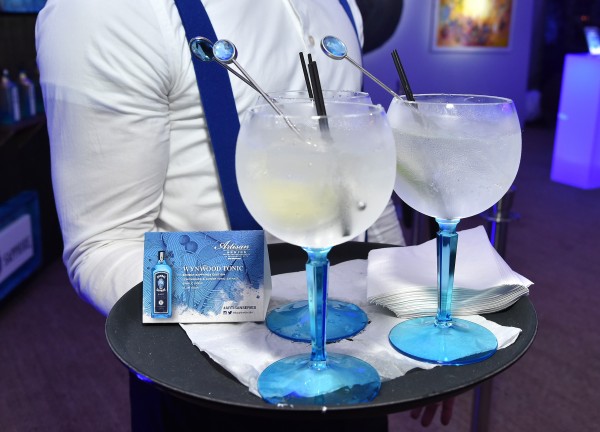 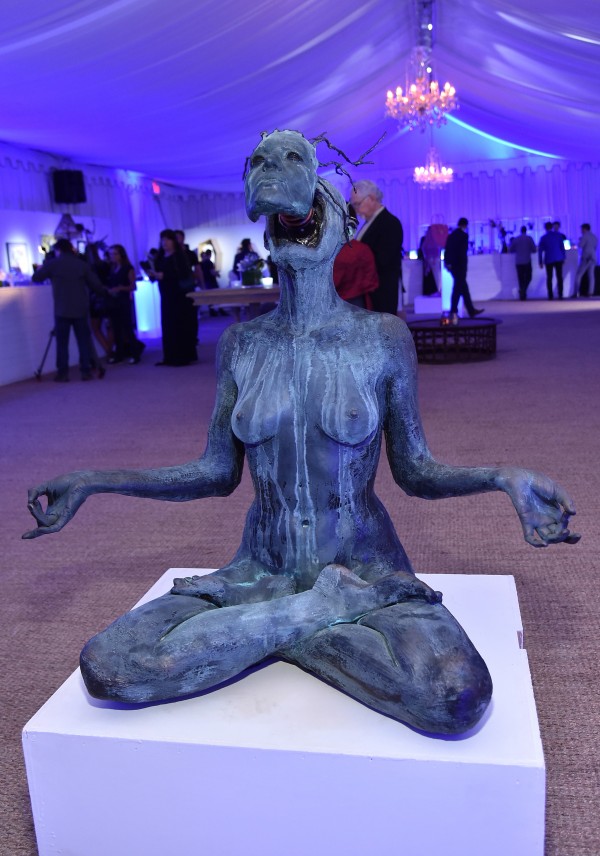 The week of rain didn’t stop the Miami beachside celebration. Russell and Danny Simmons, along with Rosario Dawson announced New Orleans’ Aron Belka as the Grand Finale Winner of the 6th Annual Bombay Sapphire Artisan Series competition. An annual collaboration between Bombay Sapphire and Russell and Danny Simmons’ Rush Philanthropic Arts Foundation, the nationwide search for the next big name in visual arts involved thousands of online submissions and a series of regional gallery events. For the first time this year, actress and Studio 189 founder Rosario Dawson served as honorary host and Creative Mentor of the program and will personally collaborate with the national winner to develop a public mural installation in his hometown or NYC; set to be unveiled in Spring 2016. 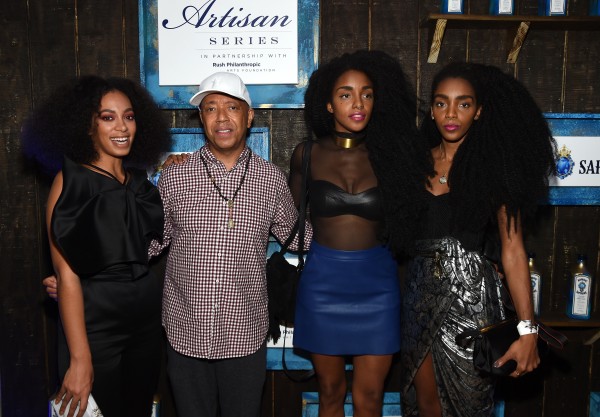 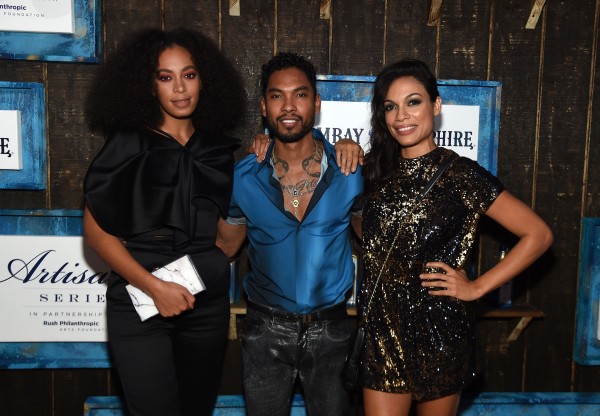 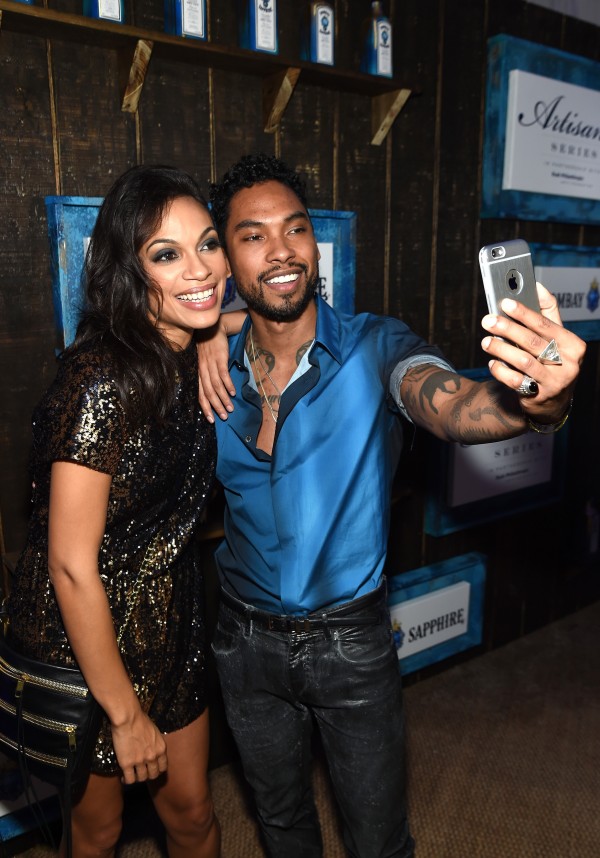 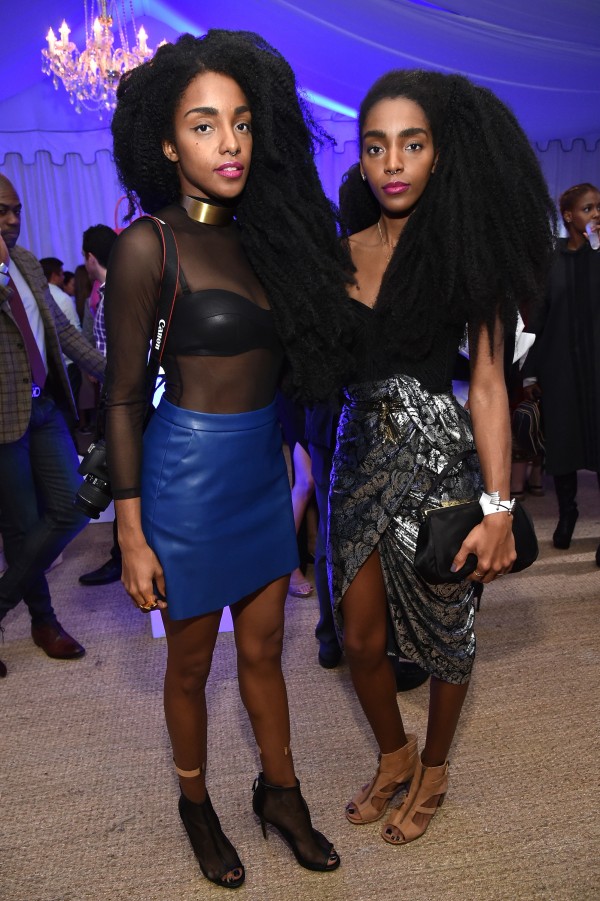 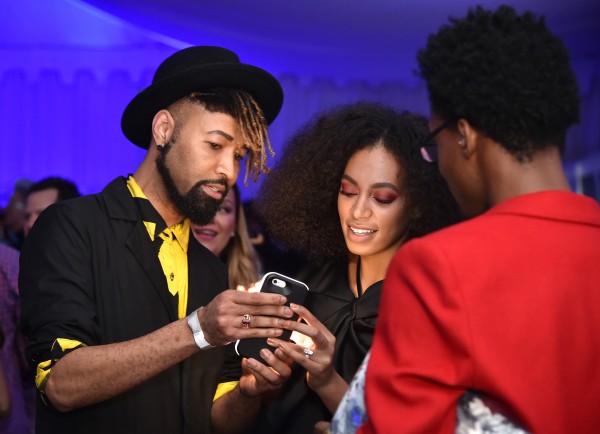 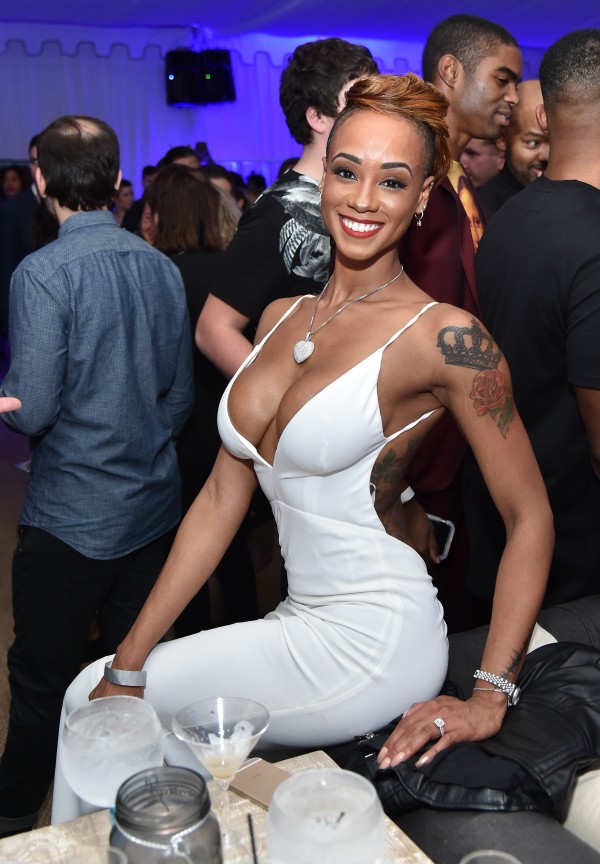 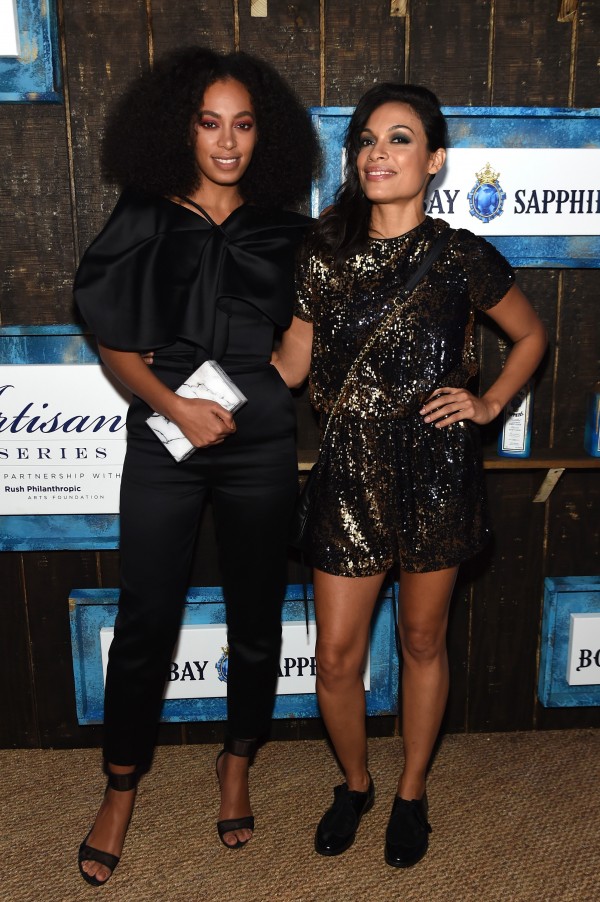 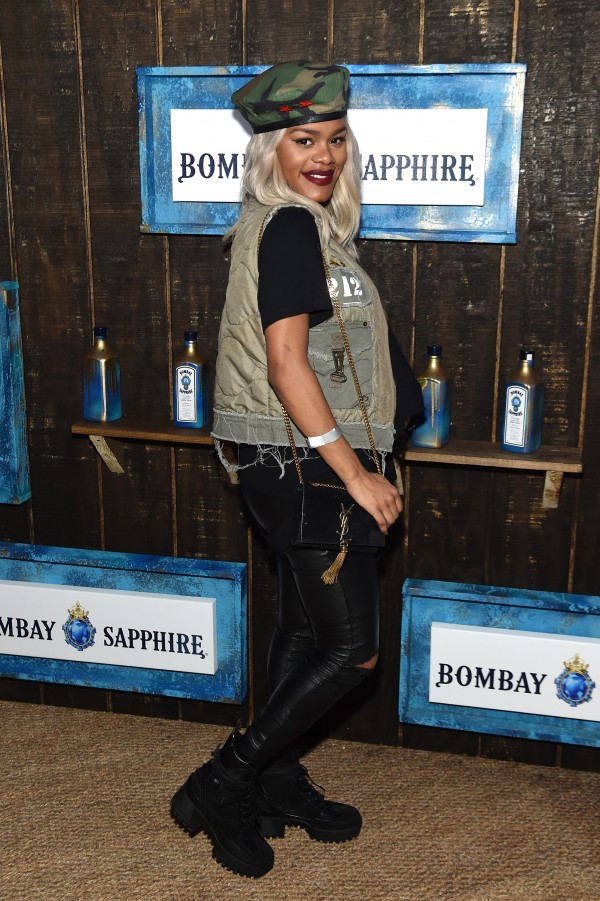 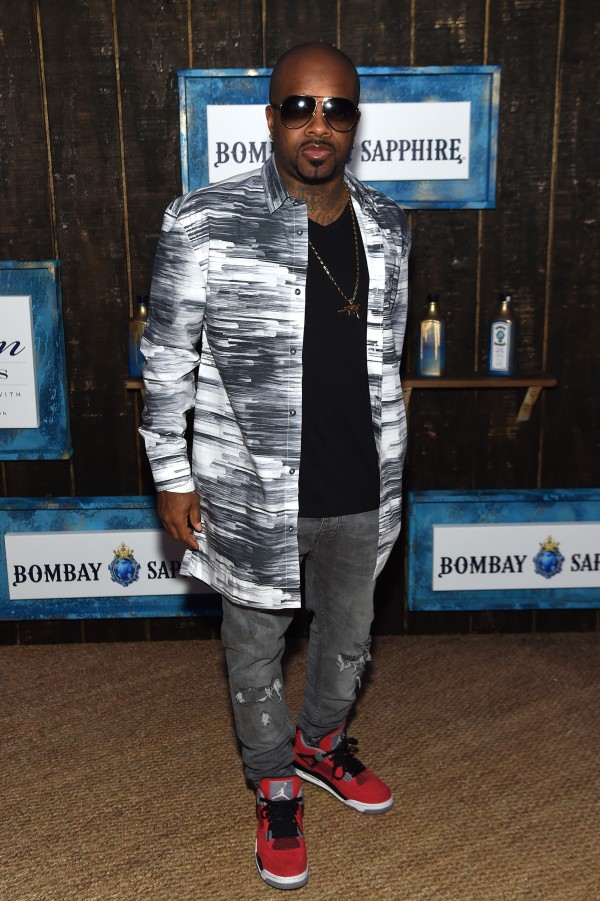