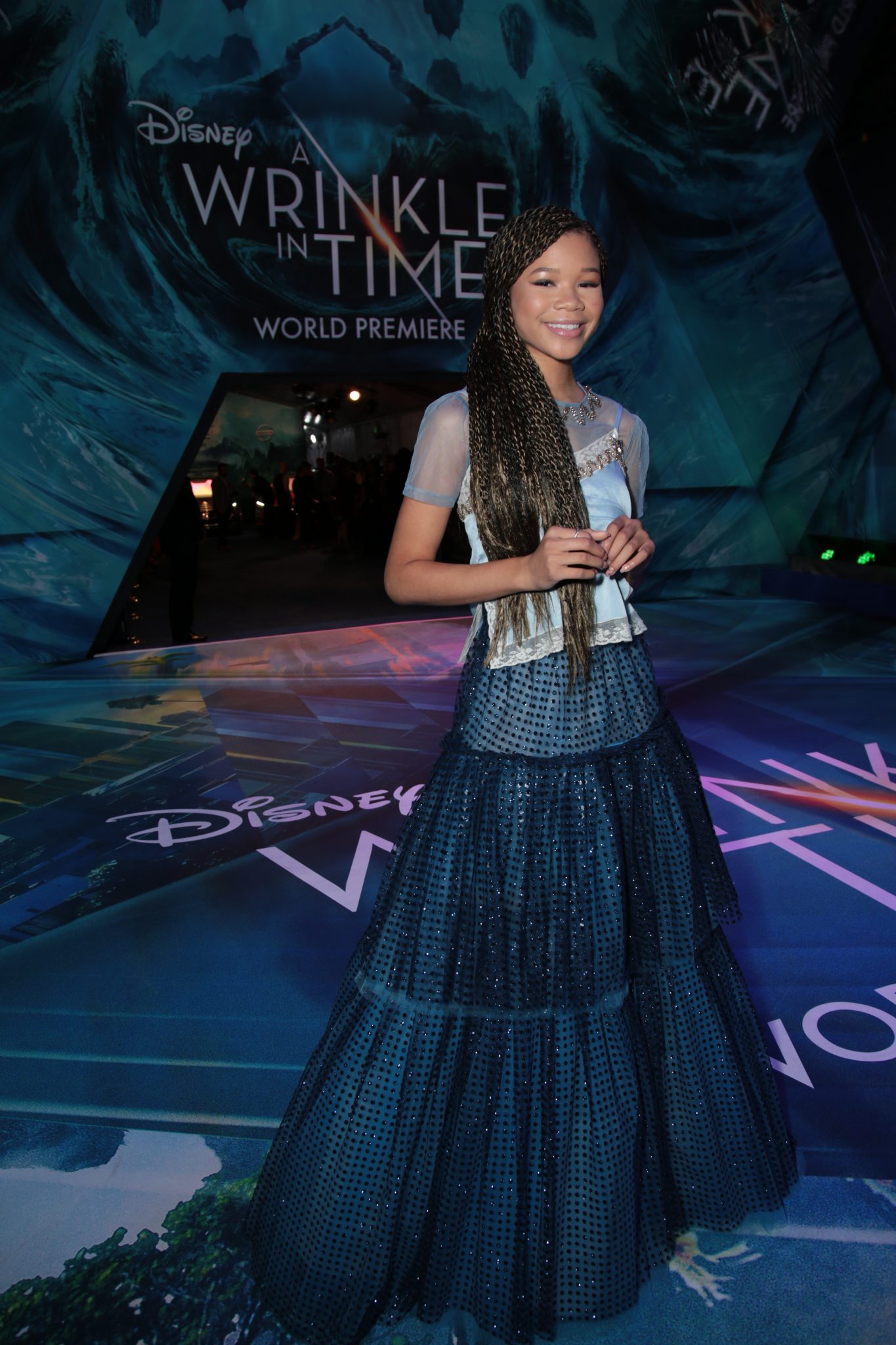 Storm Reid plays Meg Murry in Disney’s A WRINKLE IN TIME. I had the opportunity to talk with her while out in Los Angeles last week! She is so much fun and a very talented and beautiful young lady! Did you know she grew up in Atlanta and I know her dad! Check out what she had to say about working with Oprah, Reese Witherspoon and Mindy Kaling also the auditioning process and more! 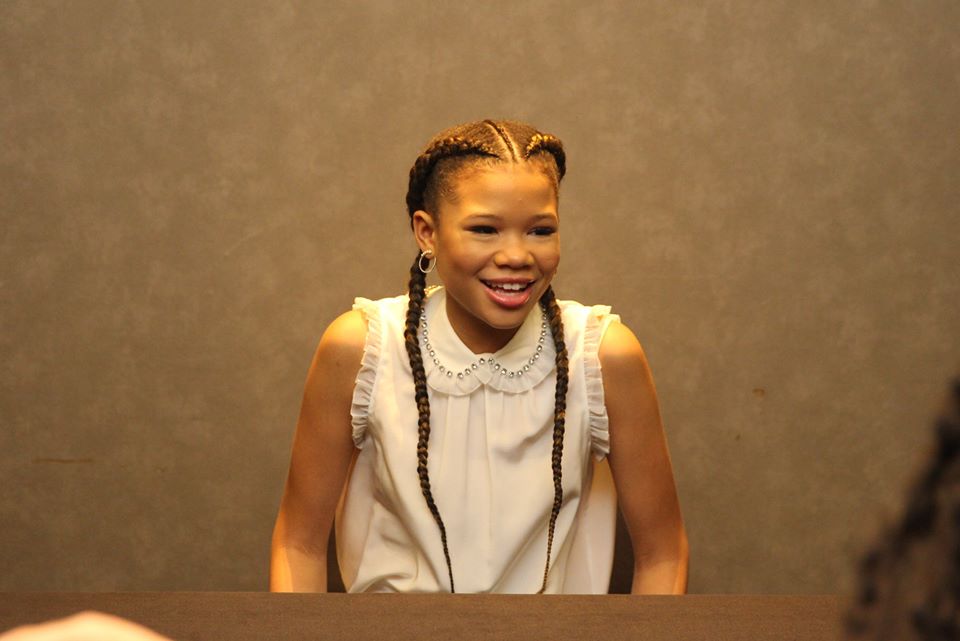 Storm: Yes. And it means everything to me and it’s very empowering for me still as a young, little girl being able to represent the little girls that look like me and being able to give them hope and know that they can have any opportunity they wanna have and they can do anything no matter their big hair or their big nose, as people say, or their glasses or their skin tone. They can do anything. So, for me able to be that for them and be an inspiration and to uplift them and empower them in a time like this where everybody’s so divided and it’s so dark. It means a lot.

In the movie, each of the Mrs. left Meg with a gift. What would you say that Oprah, Reese, and Mindy left you or what you learned from each of them from working with them in the film?

Storm: Yes, so, they’re all so great and I just learned that — I just learned from each and every one of them constant graciousness, because they are just so, so amazing and so empowering. And they’re these A List stars, but they don’t act like it. And they are so grounded and so humble. And I just love them. And then Miss Oprah told me don’t waste. 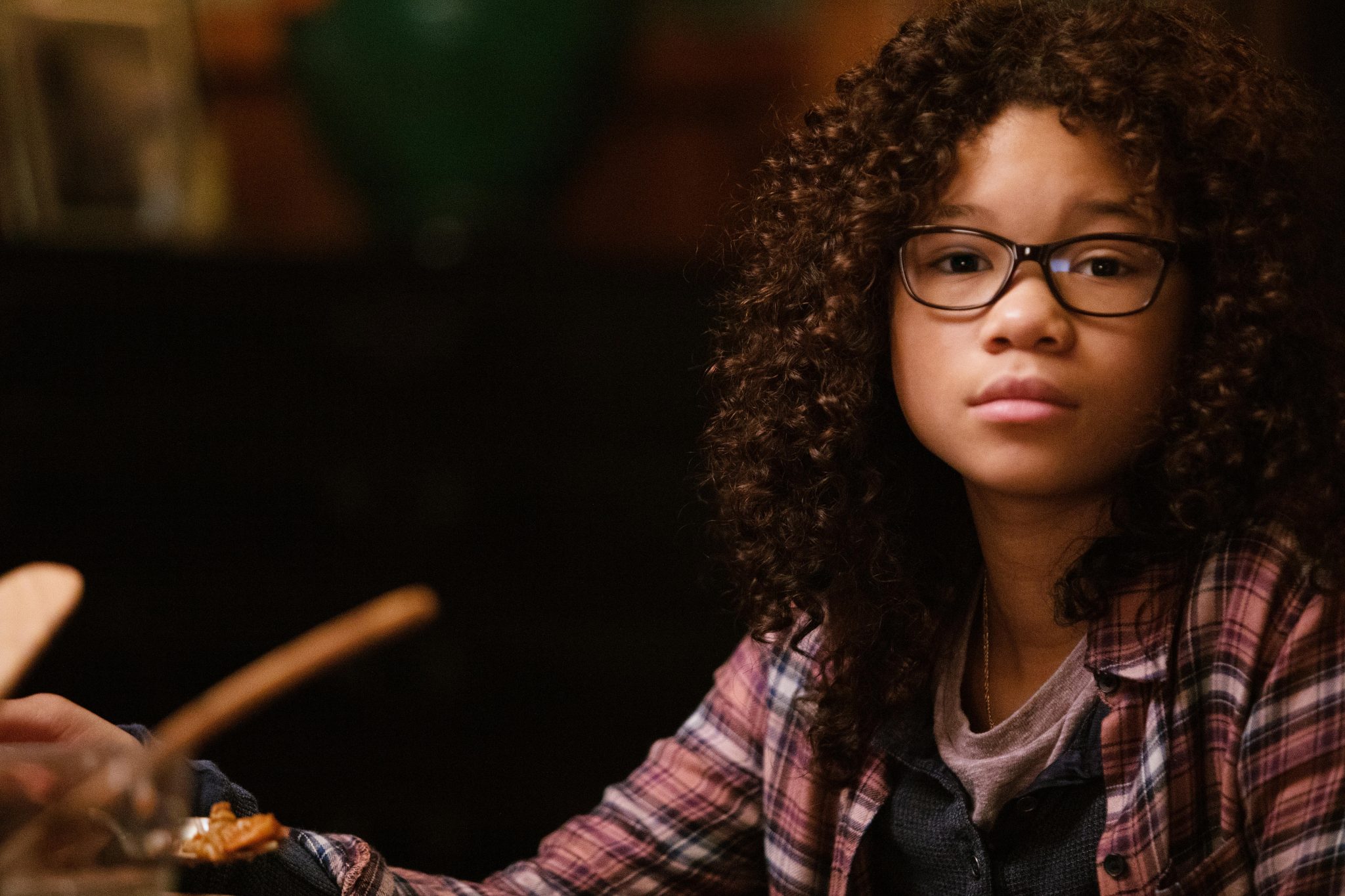 How has the process been, like from start to finish? How did, you know, when taking the role and for getting, you know, auditioning and stuff like that?

Storm: It was a long audition process. I think it took like a month to audition and then another month to find out when I booked it. But it was amazing process, and then the journey filming it, with it being my first lead role and shooting the movie.

Thank you. And shooting the movie for six months, it was different and it was a change for me even though I’ve been acting for 11 years. It was different, but I learned so much and I had the best time. And to be around such amazing, powerful women and people to kinda lift me up and empower me and we could do this together and share a screen with such talented people at the same time was really amazing.

You were surrounded by some phenomenal women on set. What was that like just working with Ava and Oprah and Reese and Mindy?

Storm: They are all so great. Again, like I said, they don’t act like they are these A List stars or these huge people that people admire or they’re sought after. And they just act so grounded and like they’re just good genuine people, who I love dearly. So, it was amazing to work with them creatively and as an actress but also get to experience that like humbleness and just like become a family with them. So, I love ‘em a lot.

My Question: Storm, I know your dad back in Atlanta, but when you went to your parents and told them you wanted to be a serious actress, what was the process? And did they take you serious?

Storm: So, I started acting when I was three and it was solely my idea. It wasn’t talk about it in my house or my mom wasn’t an actress. It was just my idea. So, I went up to my mom and I said I wanna be on TV and I wanna be a stuperstar.  And my mom was like what did you say to me. So, I had do repeat myself. No, but my mom she we really both feel like it was my destiny and my calling to do, because not a lotta three year olds are walking around saying what they wanna do with the rest of their lives. So, she just really thought it was just GOD and my destiny.

And she, of course, took it seriously. And she’s like as long as I was taking it seriously and as long as I was having fun, then it was something that we could do. And thankfully I’ve been blessed enough to do so and be able to enjoy it. And it’s my love and my passion. 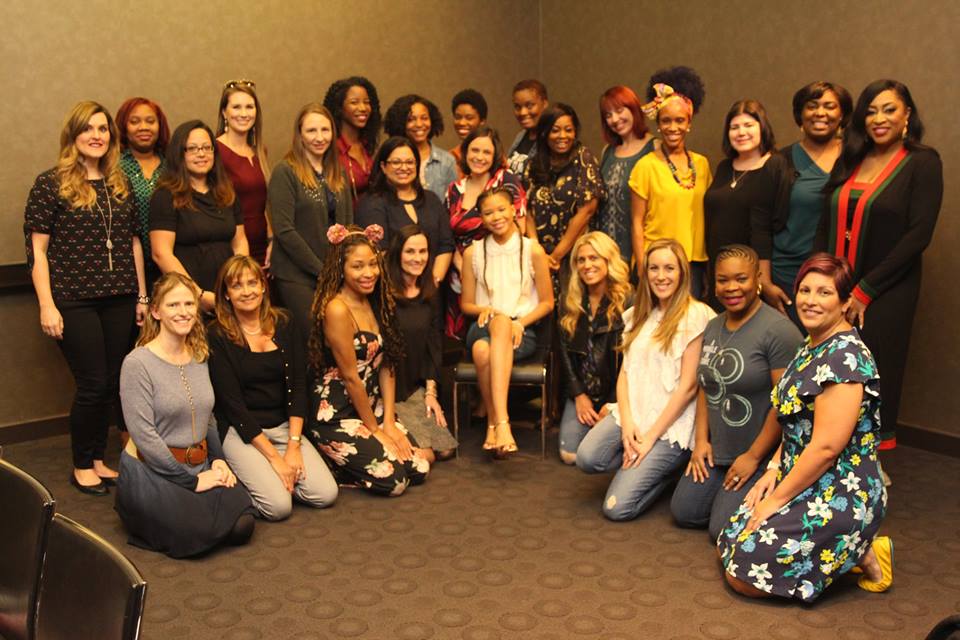 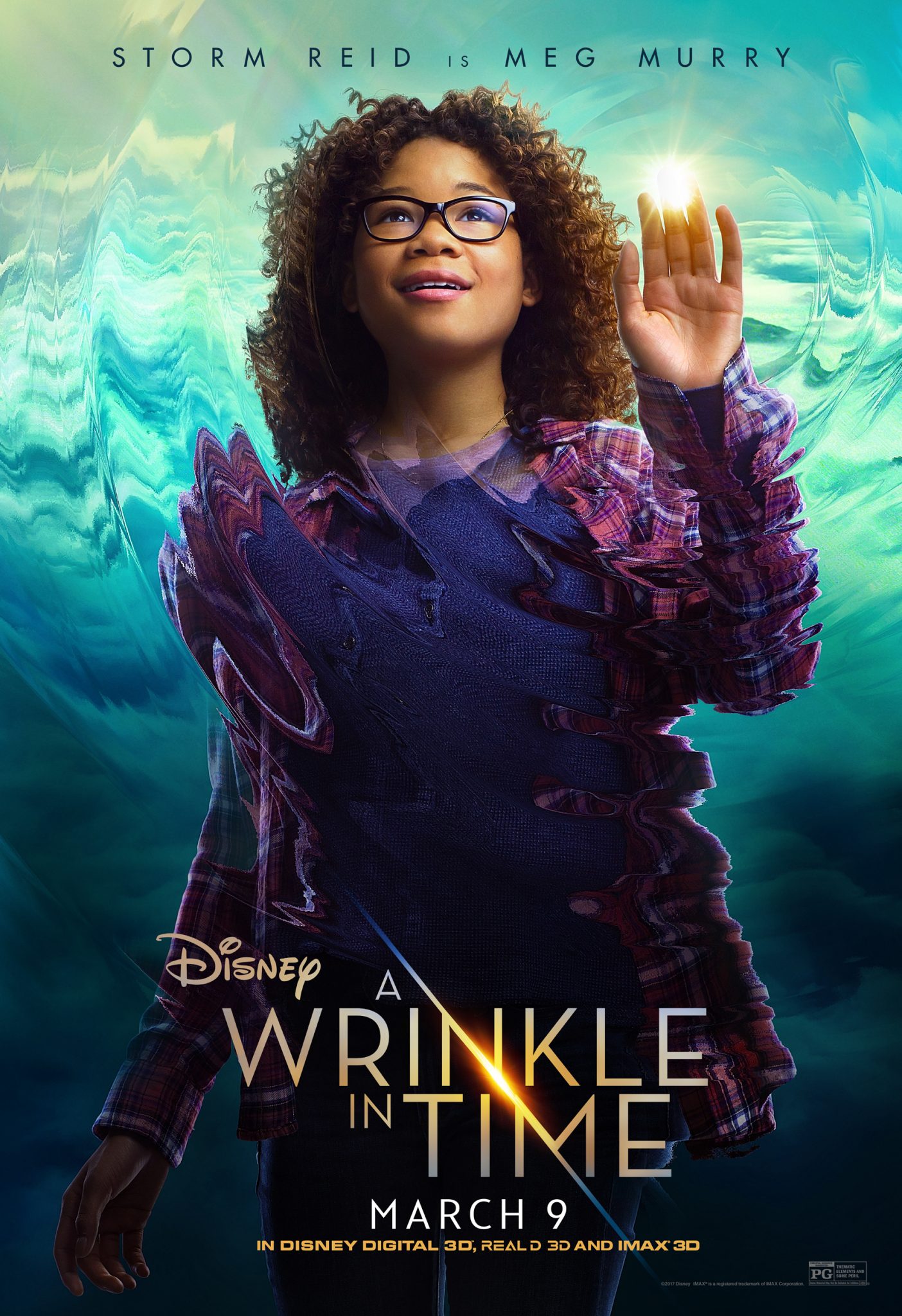 A WRINKLE IN TIME opens in theatres everywhere March 9th, 2018!