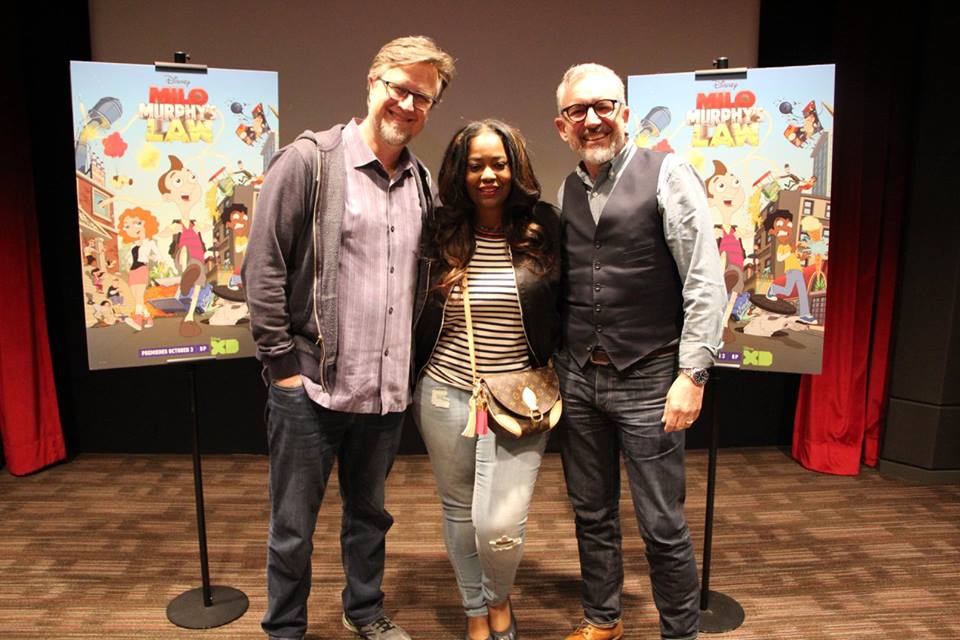 It was a great time hanging out with Executive Producers Dan Povenmire and Jeff Marsh who are the creators of Milo Murphy’s Law. While in Hollywood, we got the opportunity to check out a private screening of the show(season 2), laugh and learn about this funny animation. They chatted with us about finding the voice for Milo and getting inspiration for characters in the show, check it out inside… 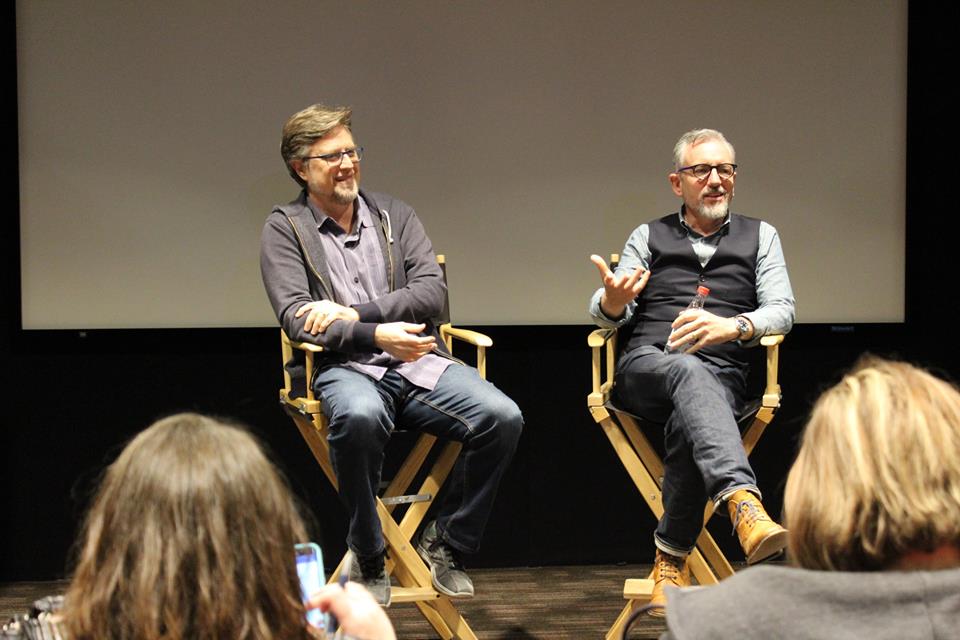 The show is about a kid named Milo. He is an adventurous young boy who tries to live a positive life but things don’t always go according to plan. Life just happens that he quickly finds out but its funny to see what he learns along the way. Especially with his close friends and family lol. Life is always filled with many twists and turns and I could relate to so many things in the episodes that I watched.

The weirdest thing about him is just how normal he is, he’s not as wacky as I think people expect him to be, except on stage, or doing one of his videos. But he’s about the nicest guy that we know. Which is part of why they chose Weird Al Yankovic to voice Milo. He had to have a very positive voice without sounding put on and the rest was history or so they say. They also said that their inner high school self gets a little excited about writing songs for Weird Al to sing…Who wouldn’t??

Al is always prepared for the day and because he is an actual musician there have been a few learning curves for all involved. But the other fun part is that other famous people who have done voices on the show get all geeked out when they find out that Al is coming. But he’s still so relevant, and I think that that’s just a testament to his force of will. He created a job for himself, in which he could be a household name, basically, doing something that no one else in our lifetime has done for a living. Playing the accordion and making up different lyrics to existing songs.

Does your family recognize any of the characters in the show?

Jeff: They show up as little characters in there, too. Yeah, every time you’re with ’em, there’s fun little behaviors and things you don’t think about until you see, your grandkids, people that young, doing stuff that you think it’s funny. So yeah.

Dan: I have two girls, and one’s named Isabella, who I named Isabella in Phineas and Ferb after. And so when I was drawing out these characters, I put a “Melissa” in there, and I had it on my desk, and I went to sleep, and my oldest daughter, Isabella, had woken up before me and she left a Post-It on that said, “Daddy, this is not fair. You can’t put Melissa into this show and not have an Isabella.”

And I had to call her. And say, “You realize that there’s a big hit show with a character that’s named after you?” Yes. But Isabella doesn’t look like me. And that looks like Melissa. And I go, “Oh, I can’t win. I cannot win.” It’s like, “Well, because you weren’t quite born yet. We knew we were having an Isabella, and we made it look like your cousin.” 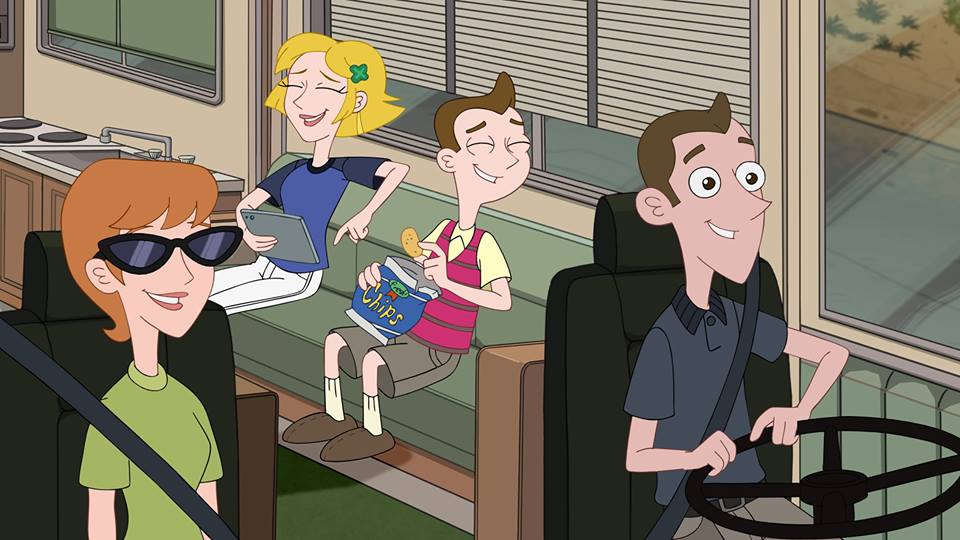 New episodes of “Milo Murphy’s Law” air throughout the month of March on Disney XD.