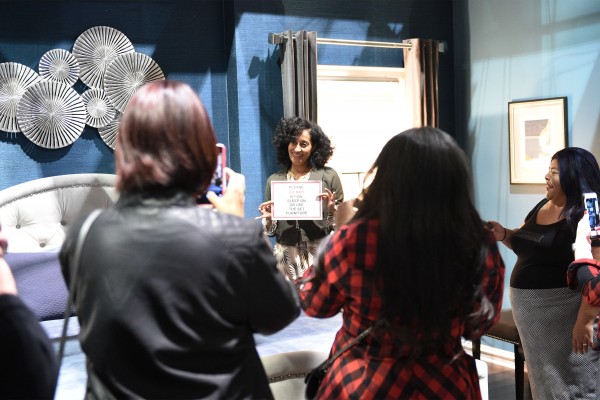 I have been a long time fan of the hit tv show black-ish. I tune in every week to see what this cute family is up to and I find actors Tracee Ellis Ross and Anthony Anderson to be hilarious on the show. While touring the ABC lot with Disney in Los Angeles, we stopped by the set of black-ish and I got so excited! The interior design of the set is breath taking and they did a phenomenal job with color palettes, decor, fixtures, furnishings, living spaces and more. I really felt like I was in a real home. Check out a few snaps from my set visit with Tracee Ellis Ross leading the way… 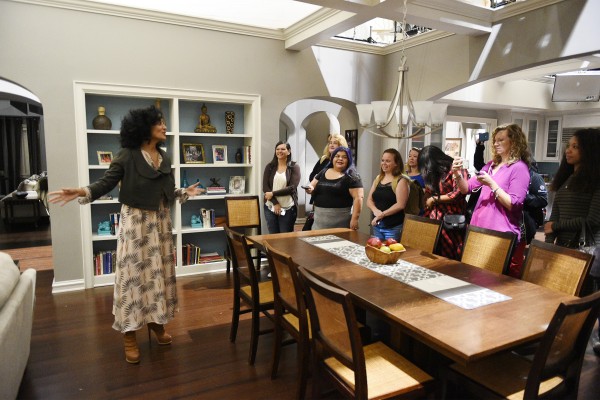 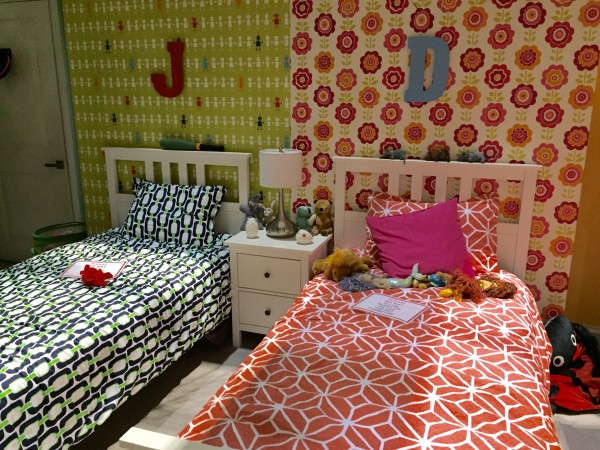 The kids bedrooms were very vibrant and fun 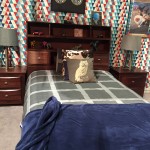 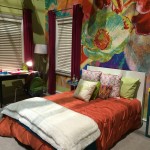 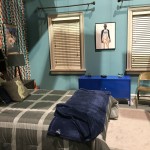 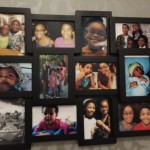 I LOVED the Master Bedroom, so my style! 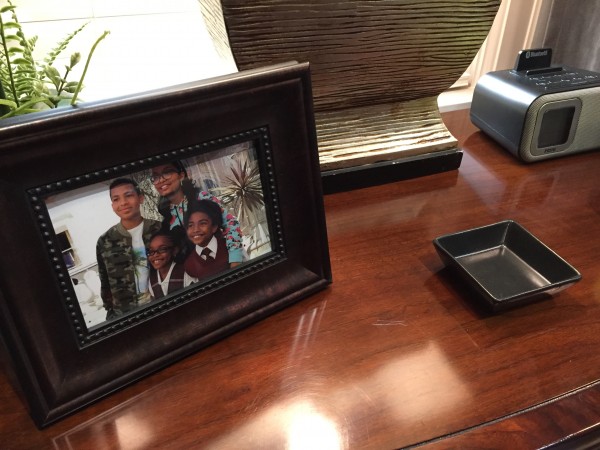 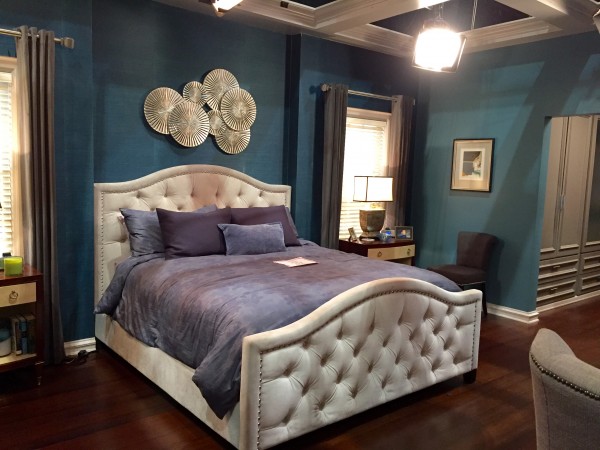 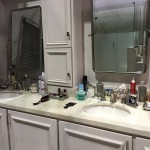 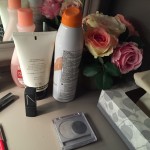 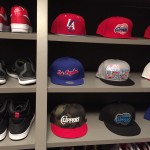 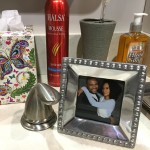 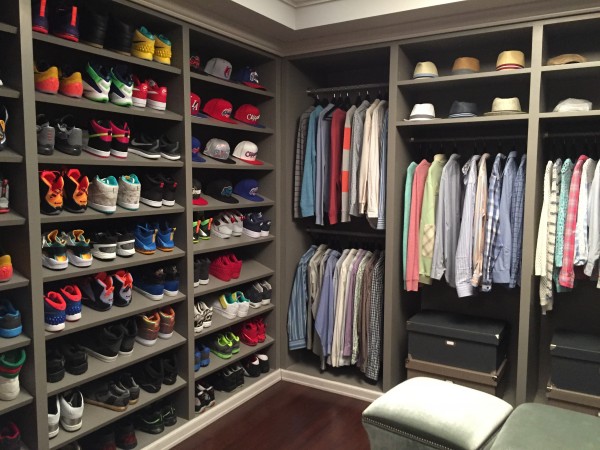 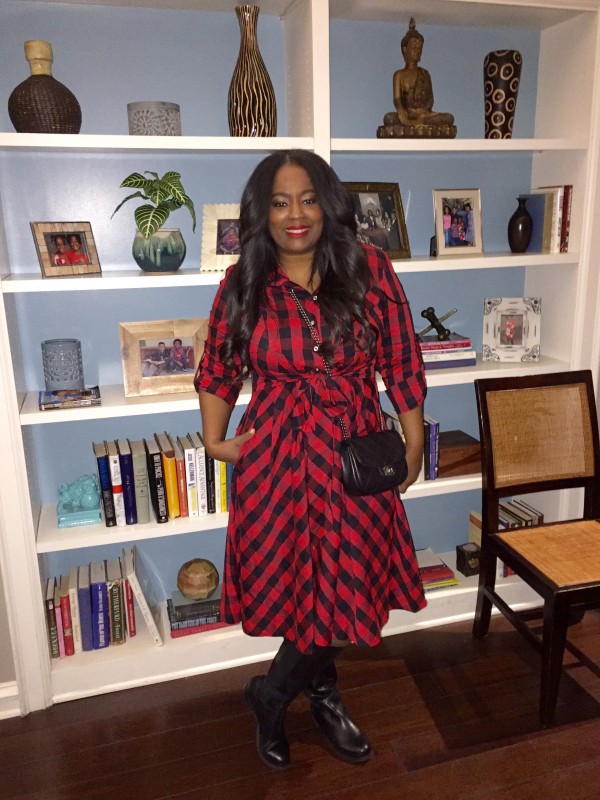 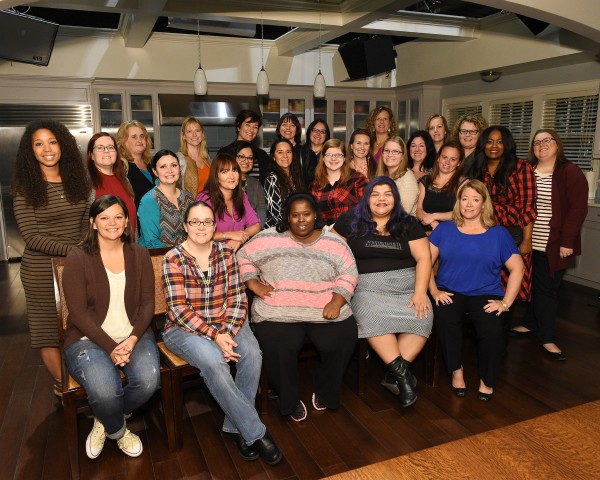 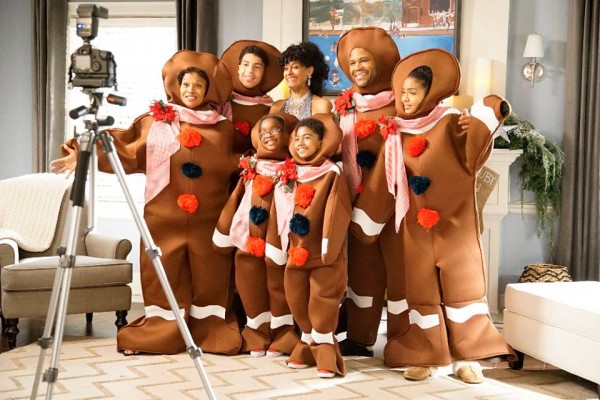 On tonights episode of black-ish titled, “Stuff”, Dre thinks Christmas has become commercialized and is all about “stuff,” and no one loves “stuff” more than his kids. Pops and Ruby think they have forgotten the true meaning of Christmas and come up with a new plan to pare down gifts and spend more time together. The kids don’t handle the news well and hope that if they put on their best behavior Dre and Bow will cave in. Meanwhile, Daphne Lido (played by Wanda Sykes), who is single for her first holiday alone, invites herself to the Johnson family home to celebrate with them, on “black-ish,” WEDNESDAY, DECEMBER 9 (9:31-10:00 p.m., ET) on the ABC Television Network. 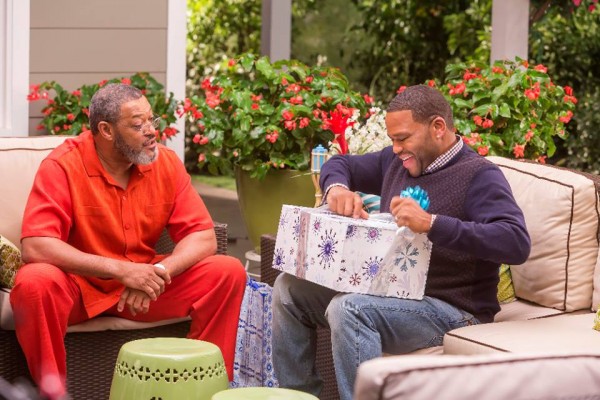 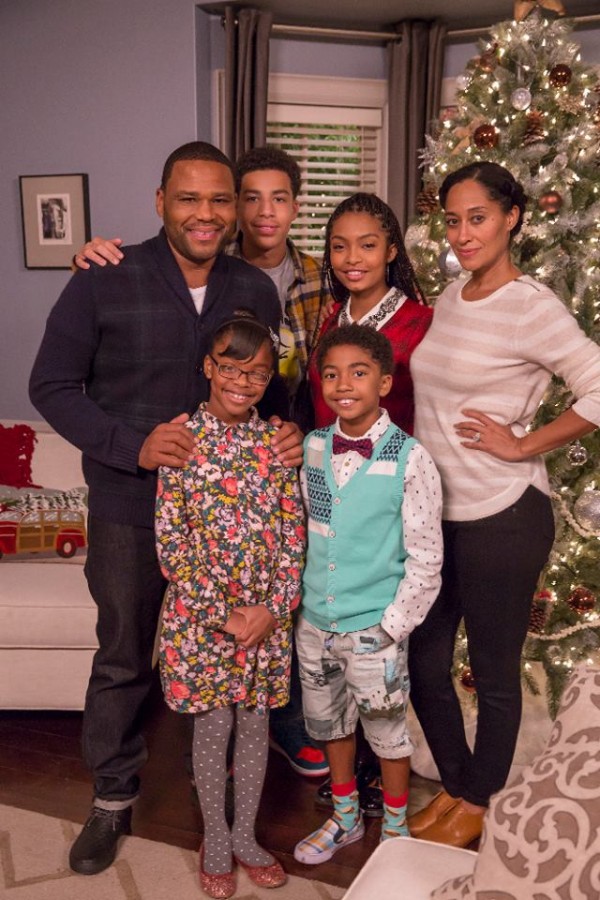