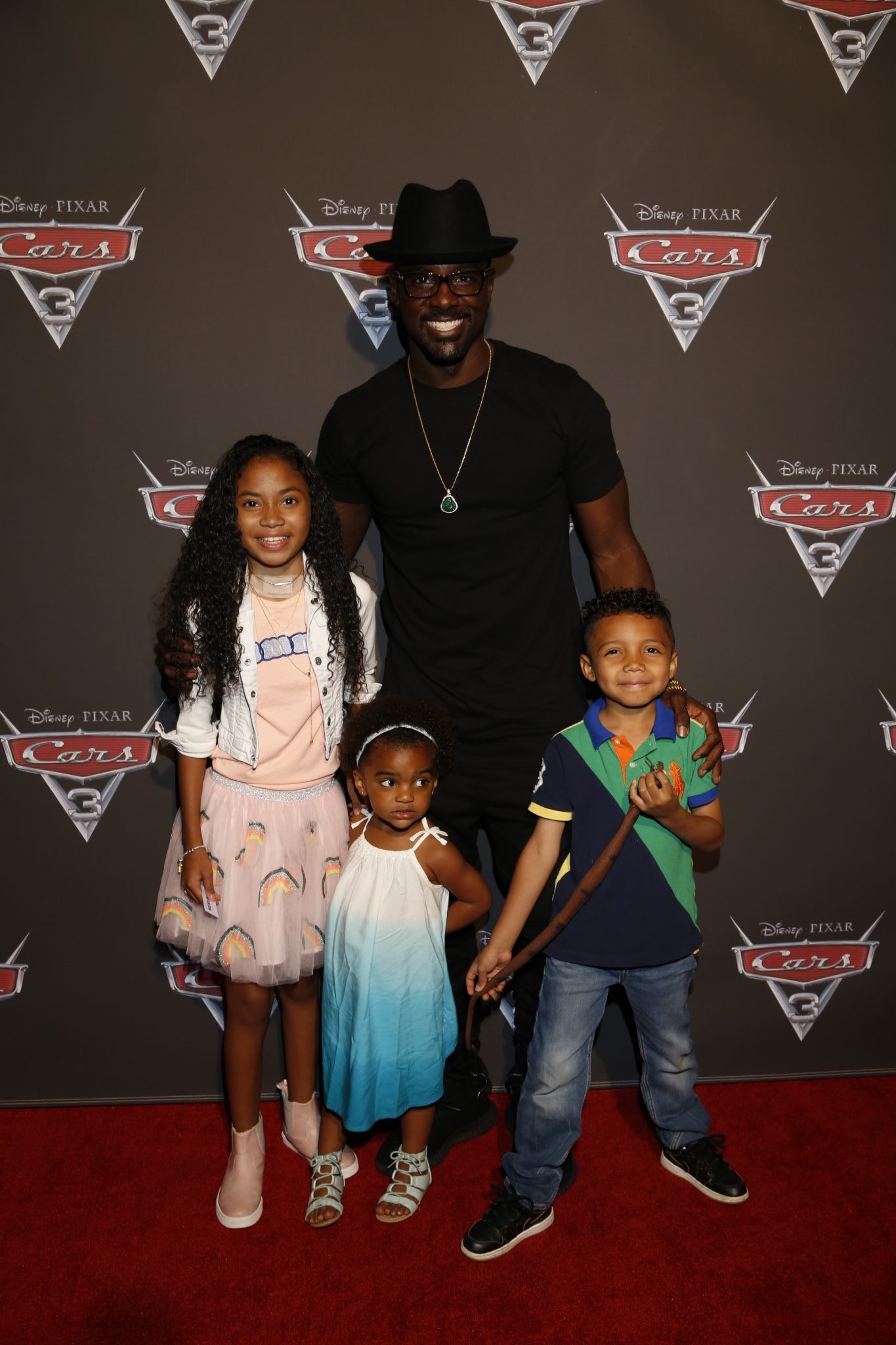 Celebrities and local influencers attended a special VIP screening of DISNEY & PIXAR’S upcoming film CARS 3 at iPic Theaters – Westwood on Monday, June 12th, hosted by actor/photographer Lance Gross. The event was attended by celebrities including Kyla Pratt, Jaleel White, Laura Govan and many more! Check out all the cuteness inside… 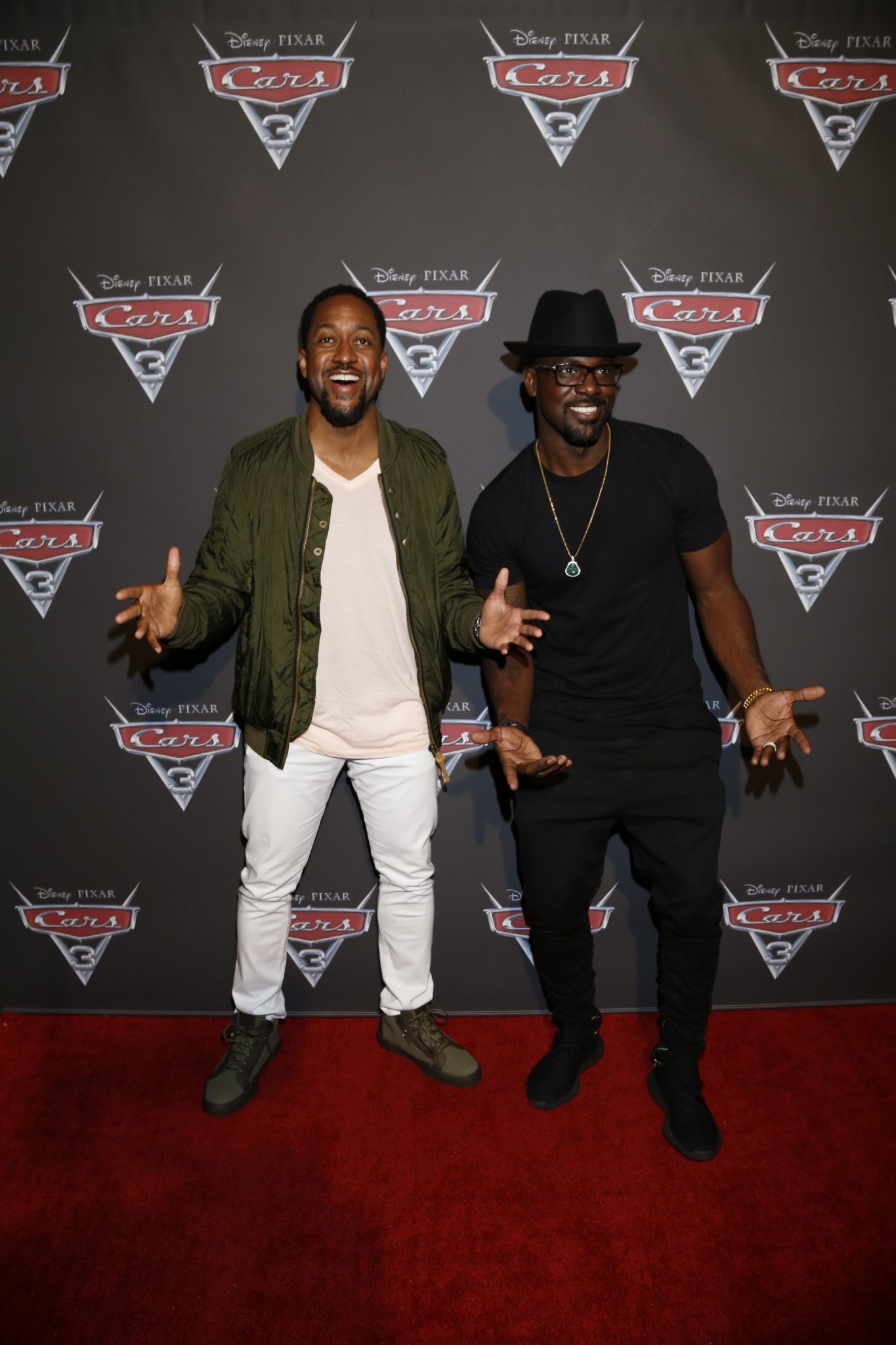 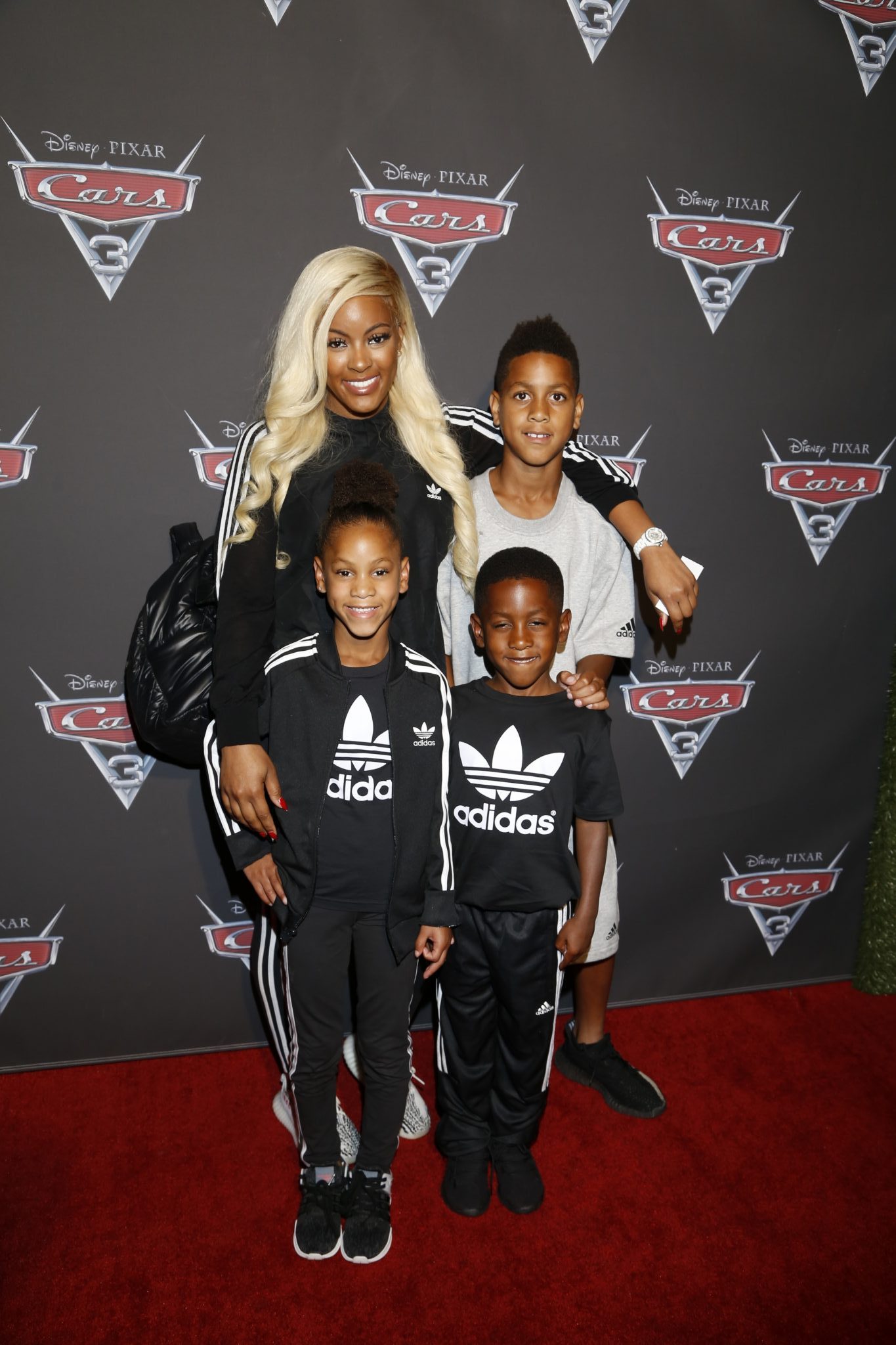 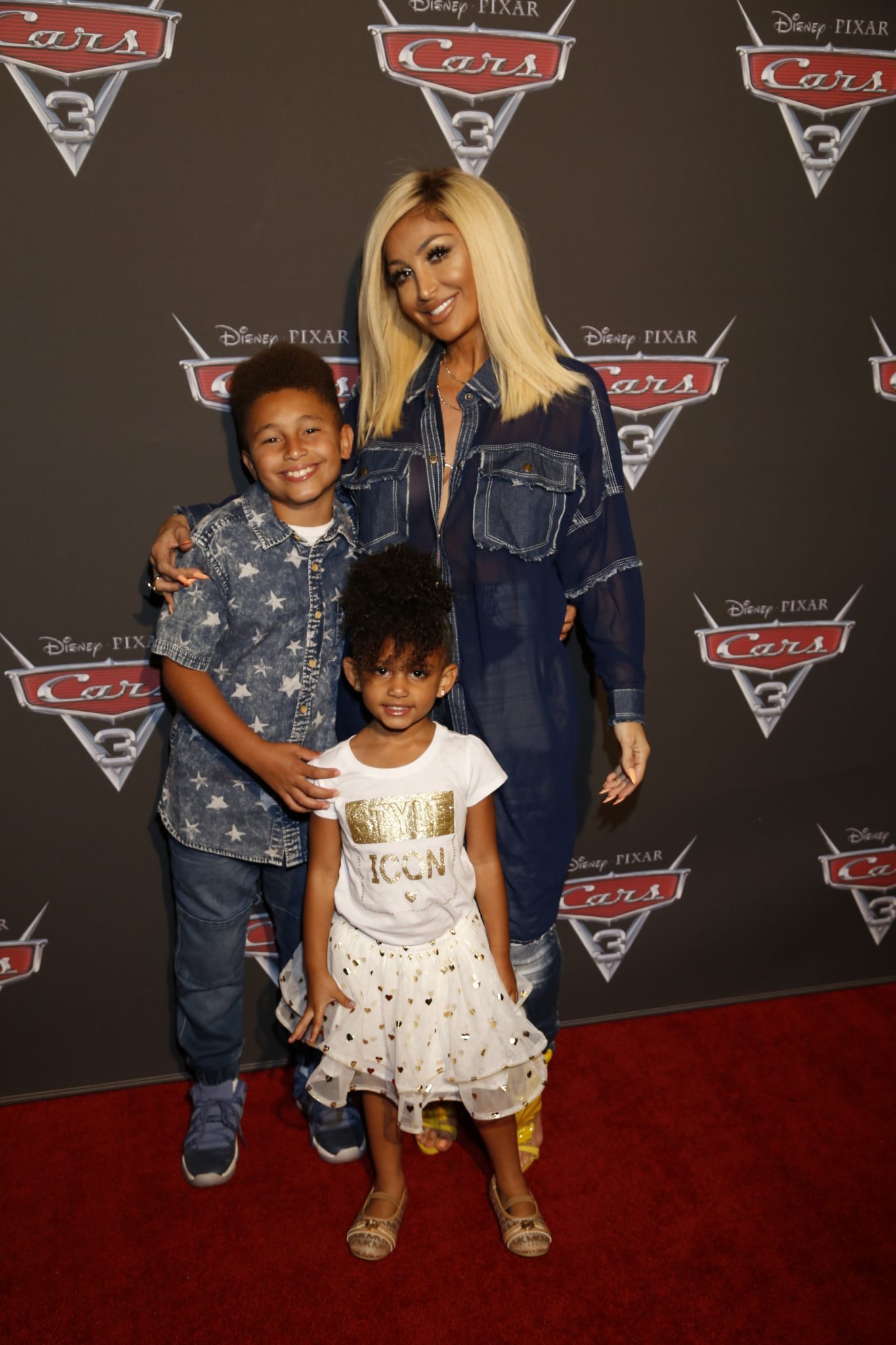 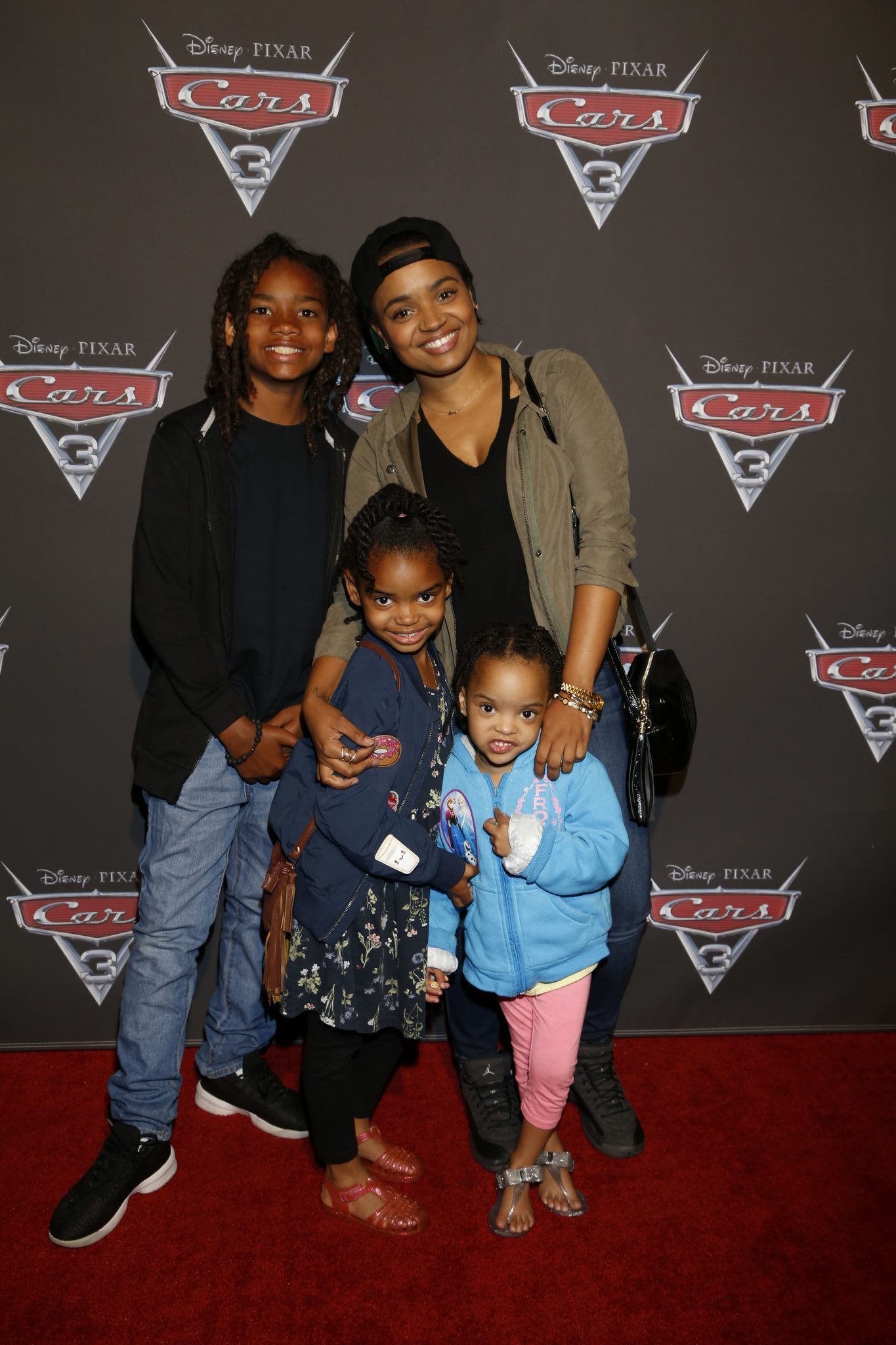 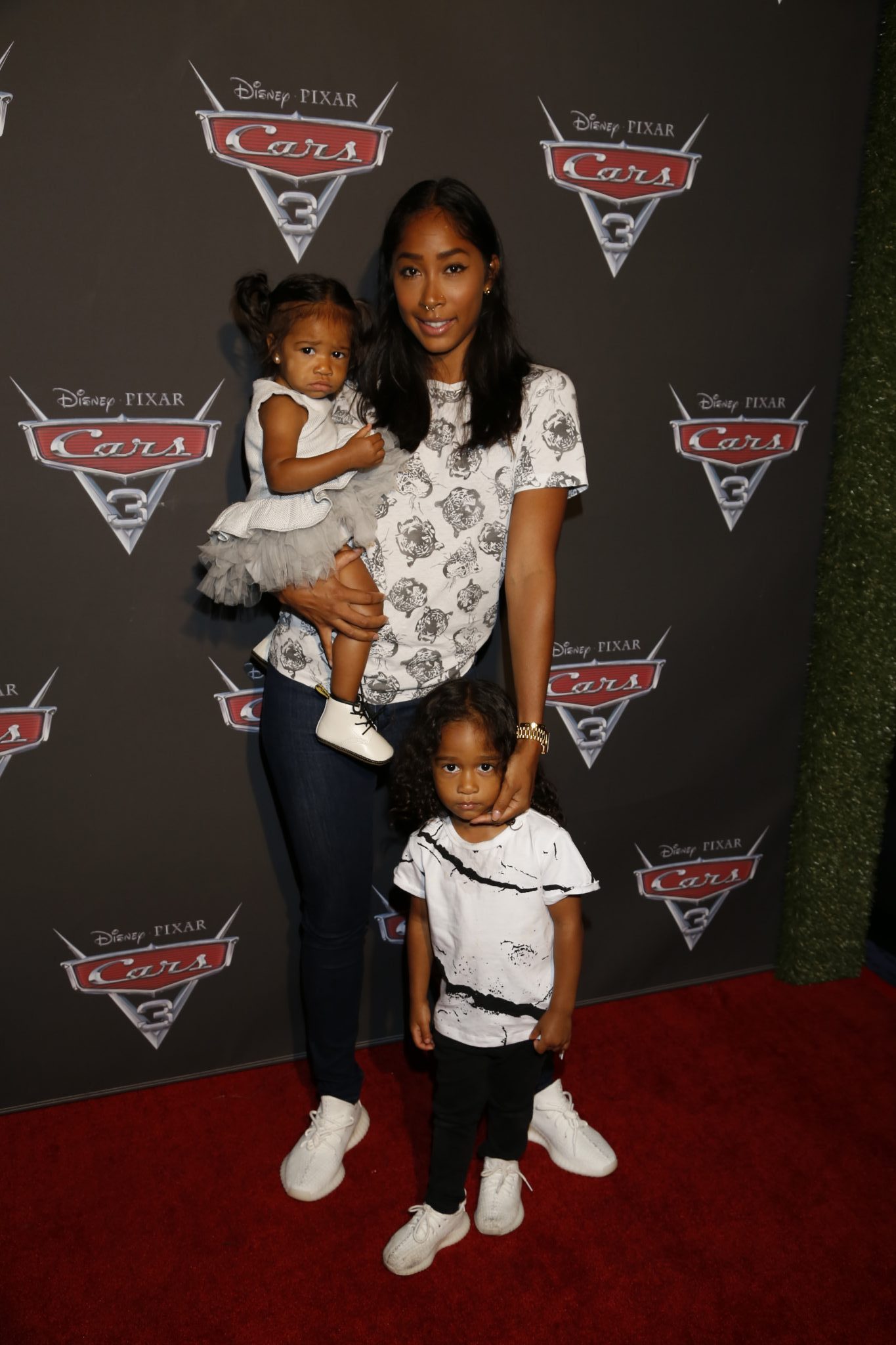 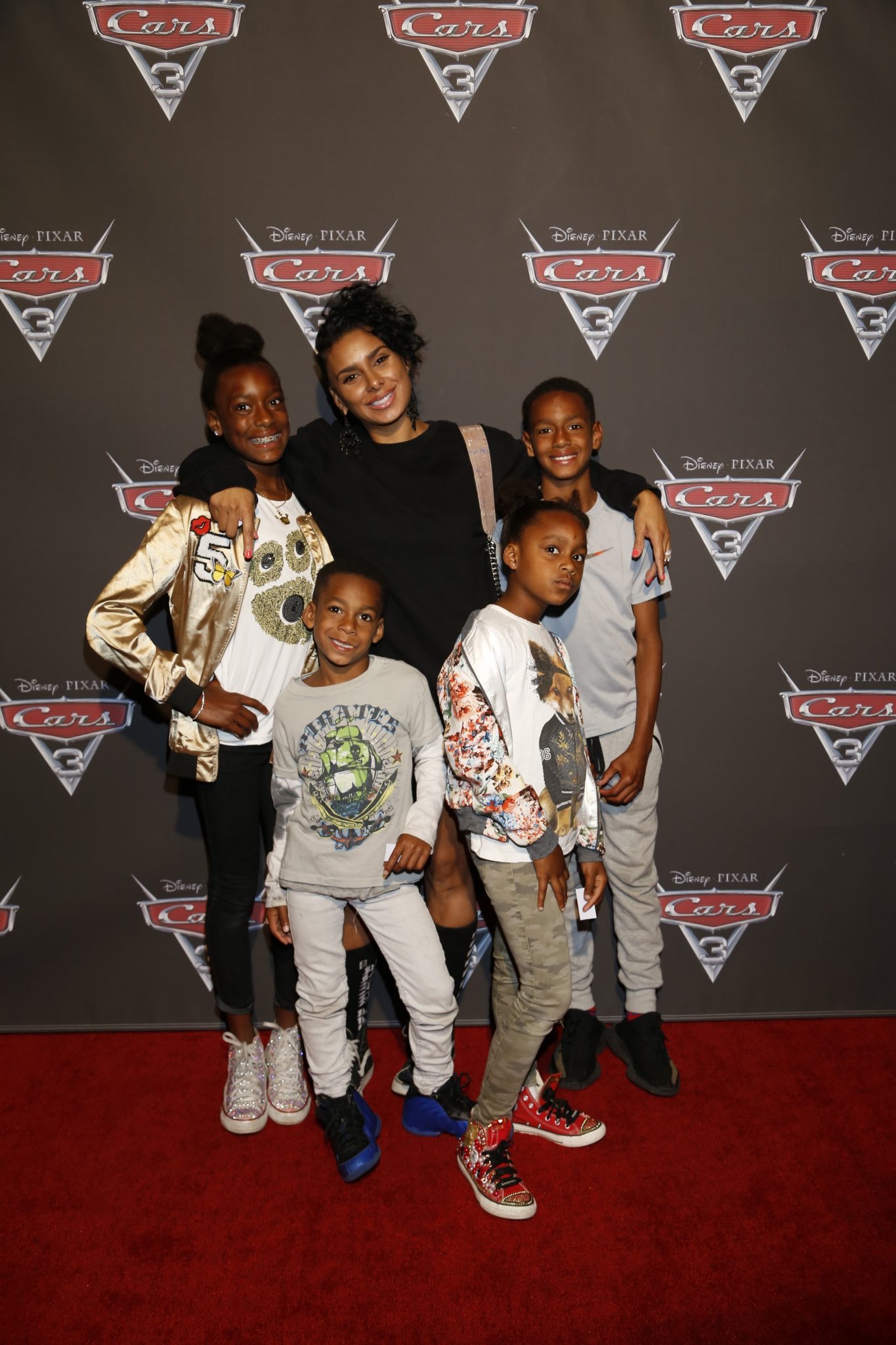 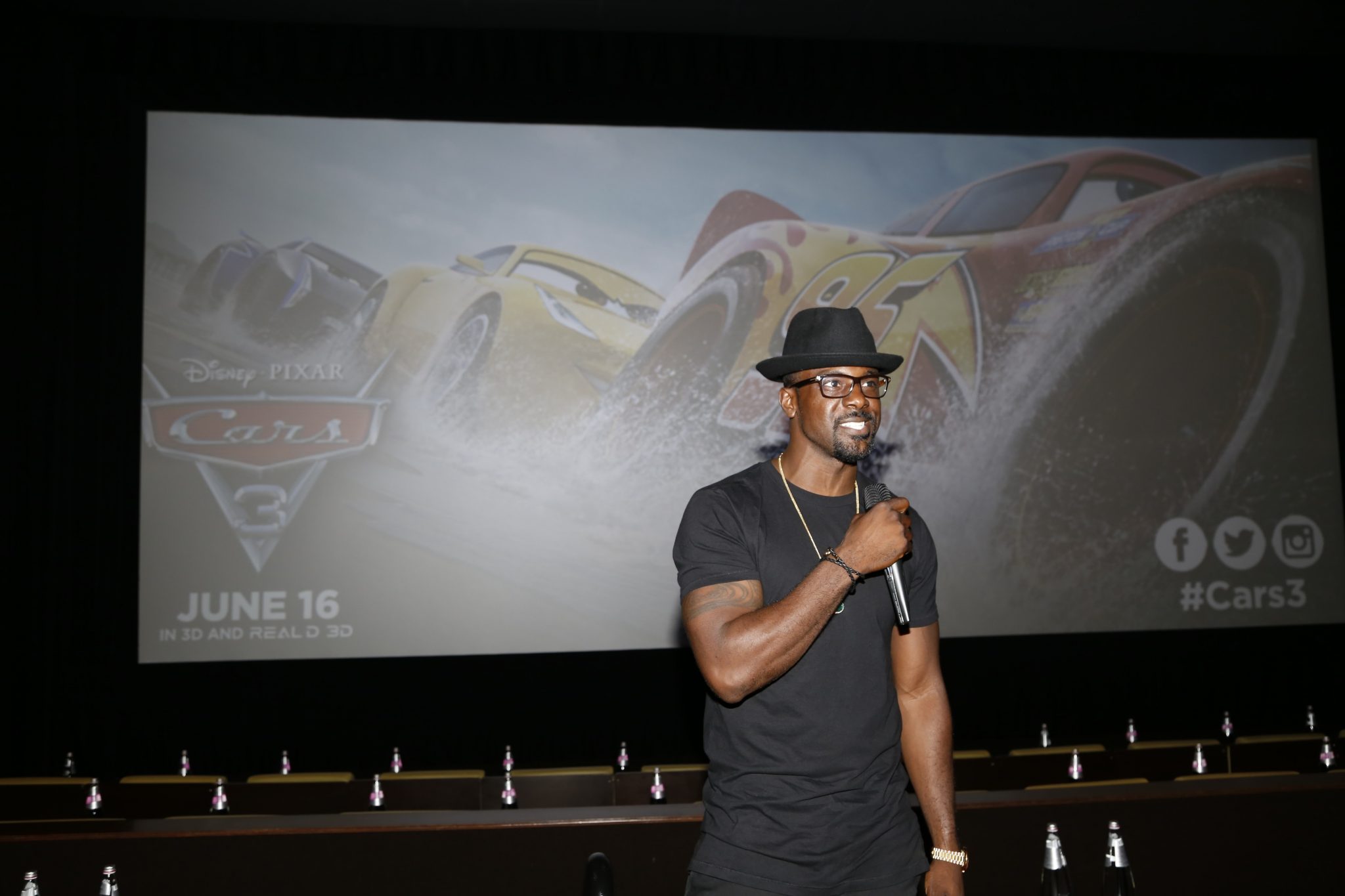 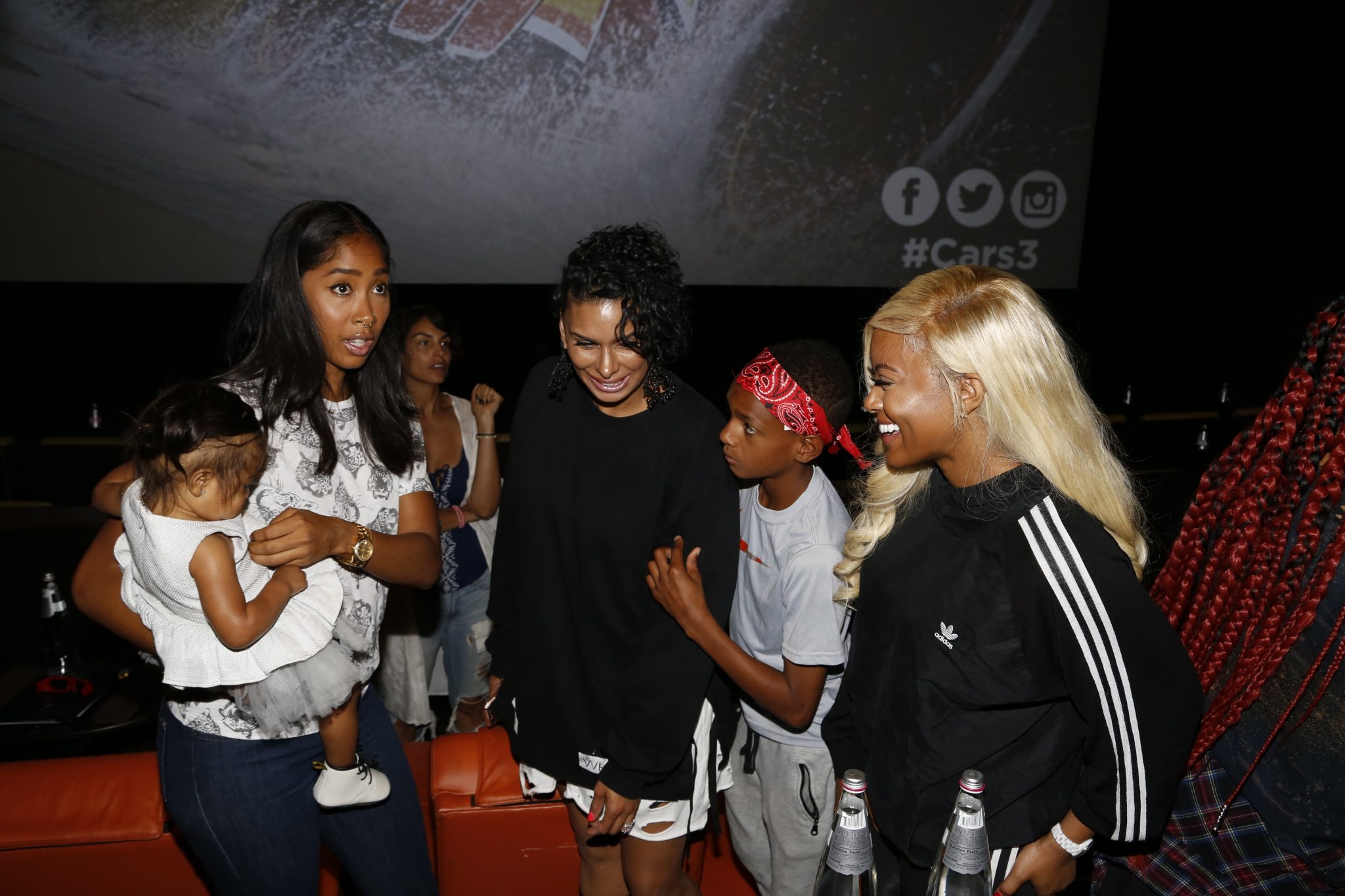 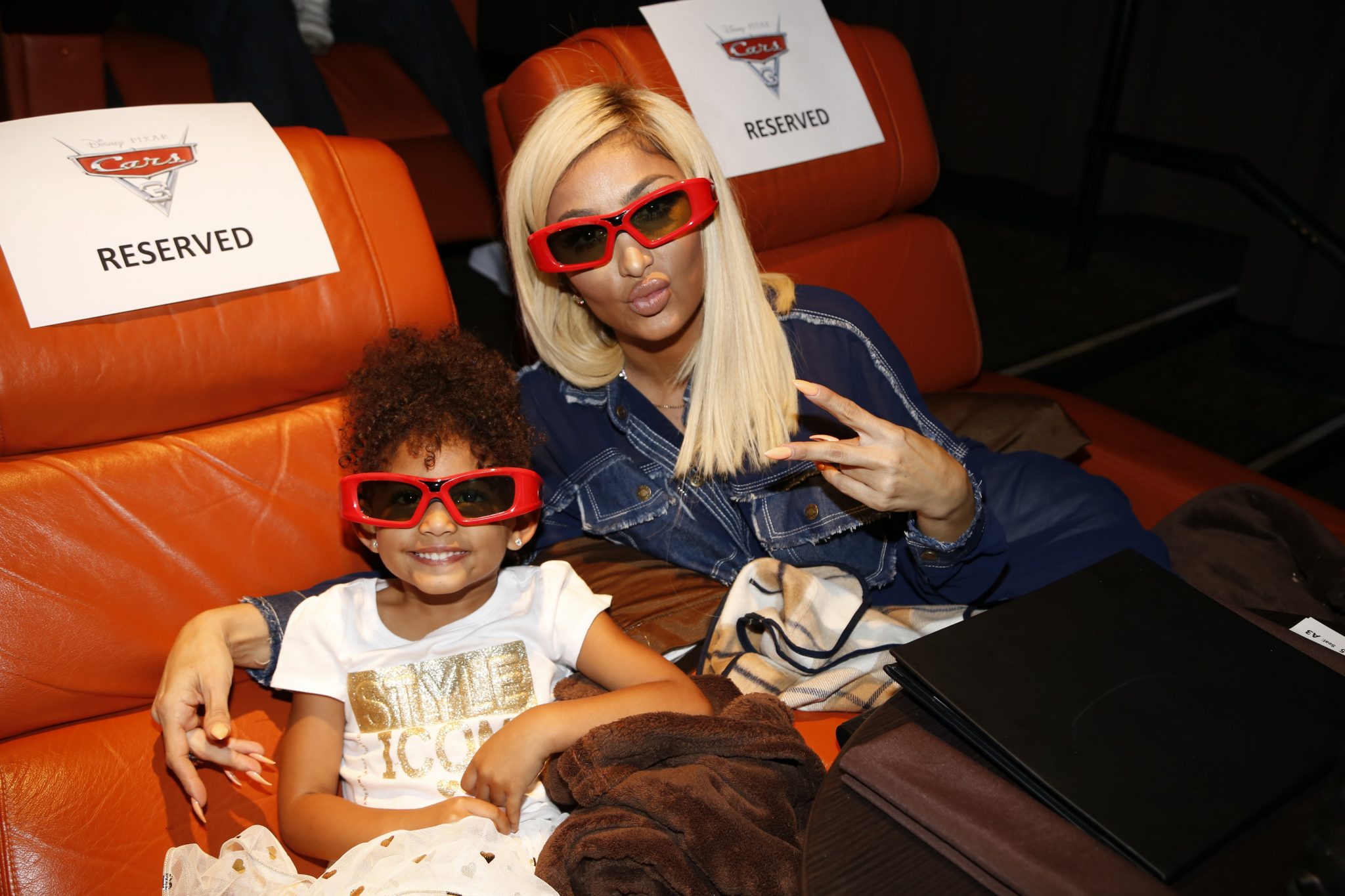 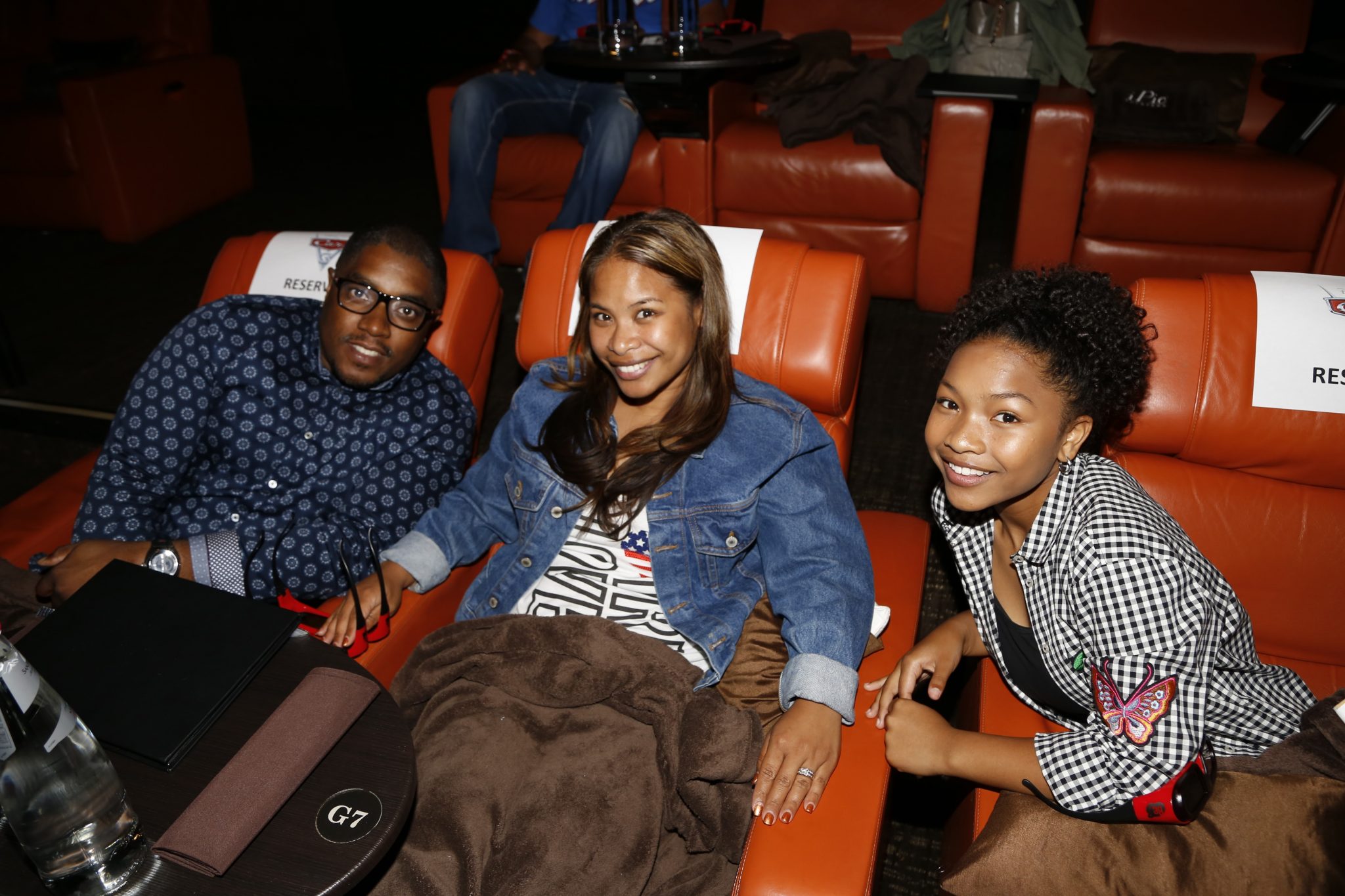 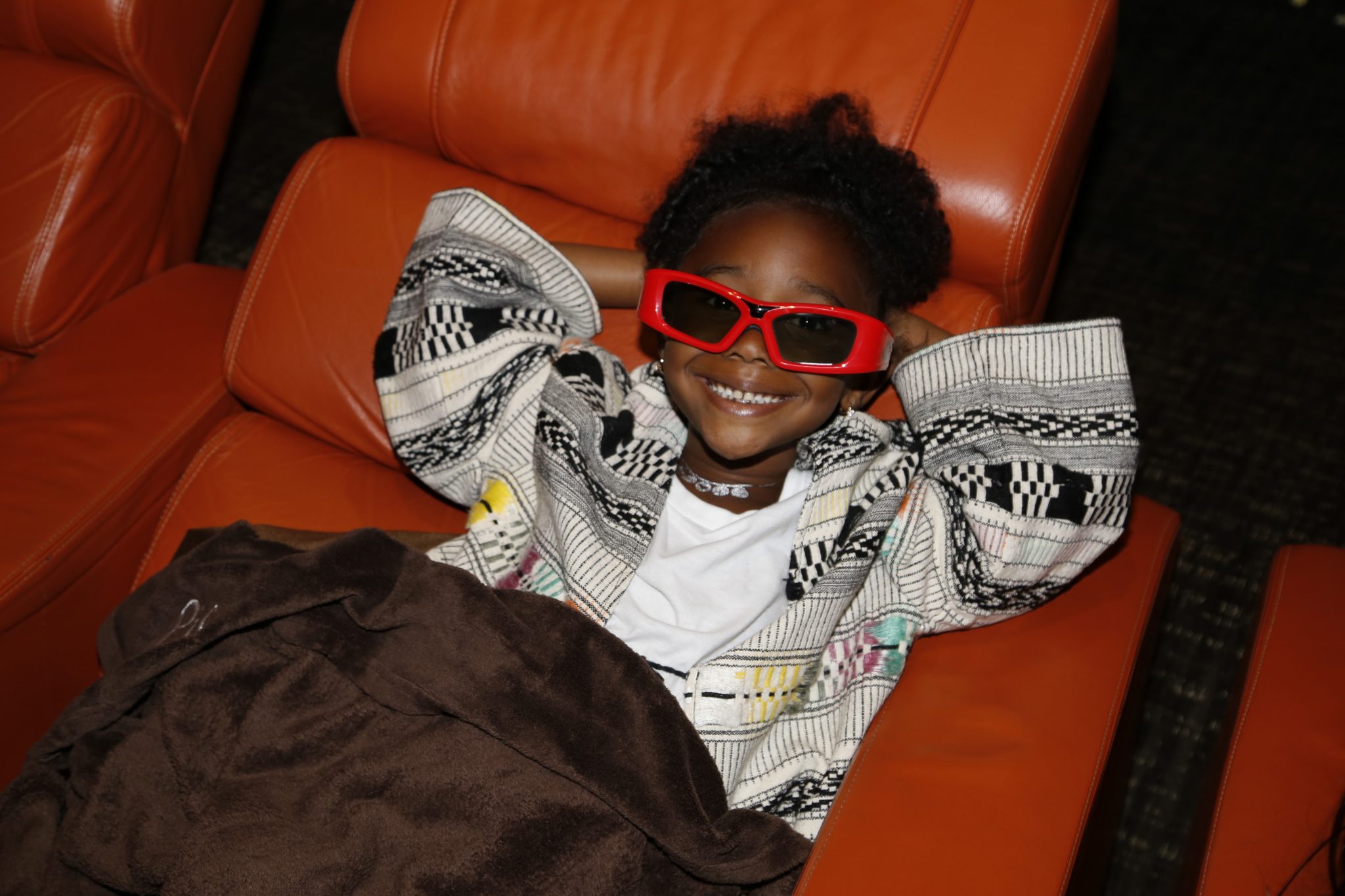 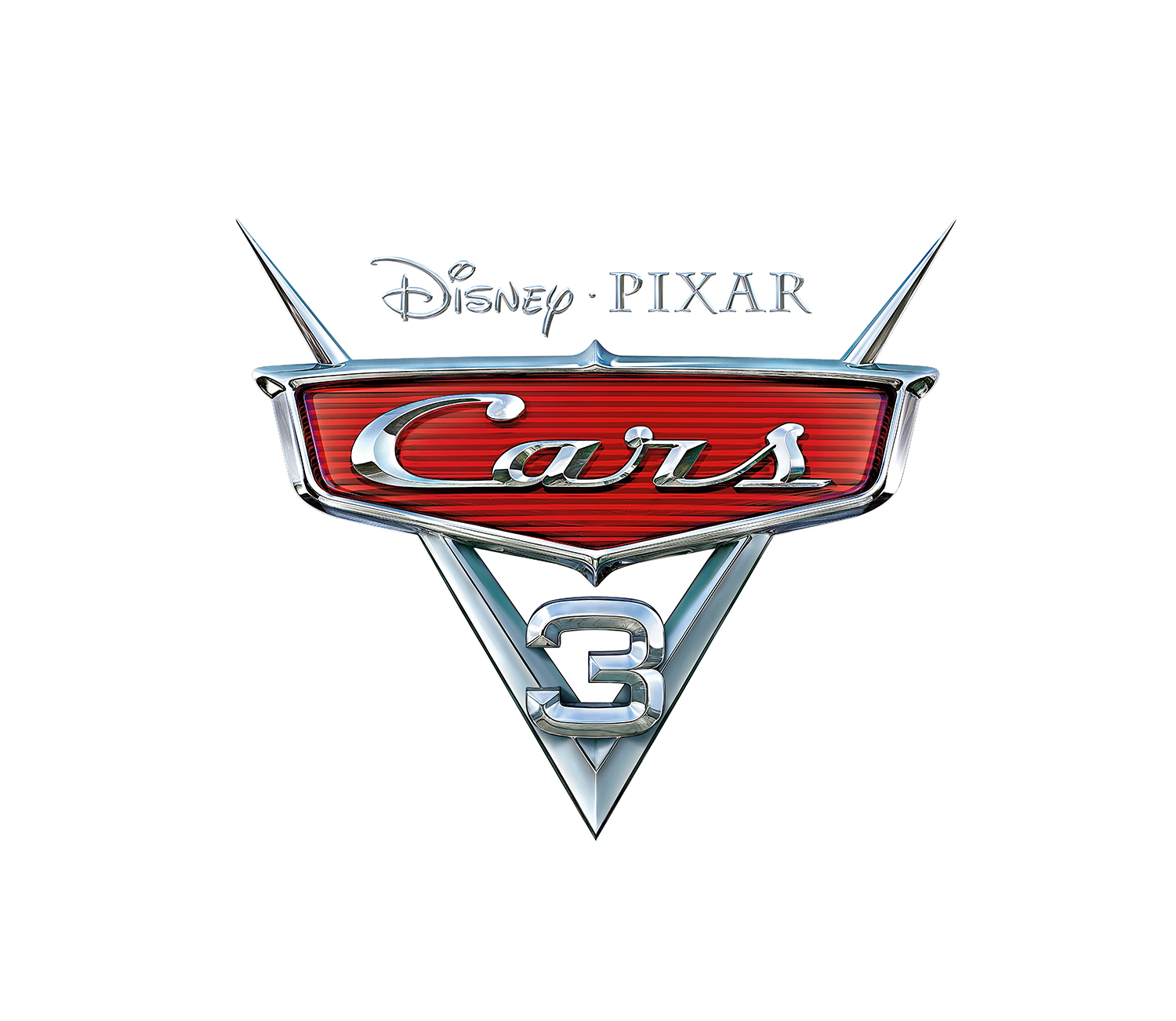