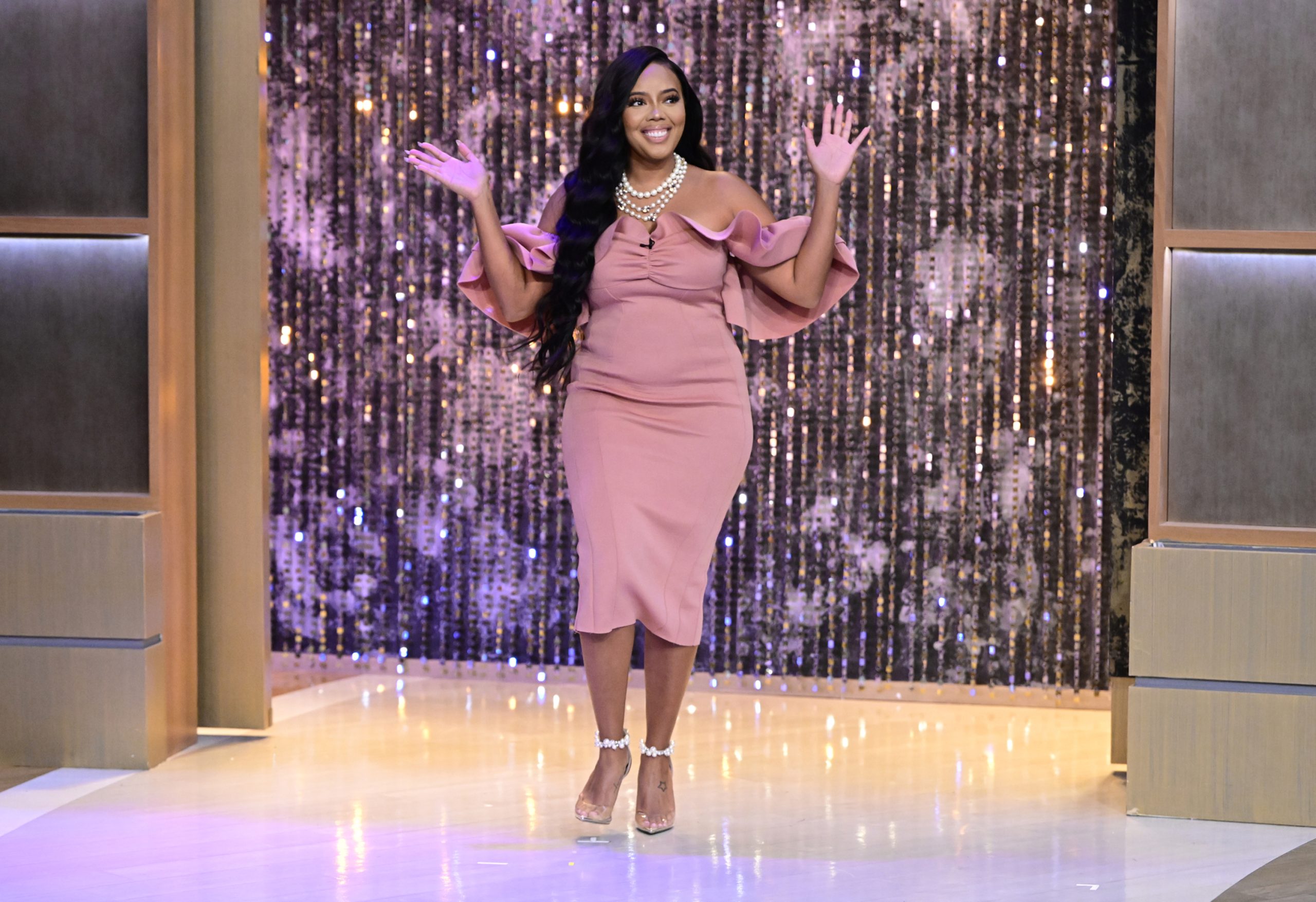 On yesterdays “Tamron Hall,” in an exclusive broadcast interview with singer Michelle Branch, the Grammy Award-winning artist discussed motherhood, her new album “The Trouble With Fever,” her concert tour, and addressed recent headlines focused on allegations of domestic assault and the current status of her relationship with her husband, Patrick Carney. Also, reality TV star Angela Simmons joined the show to discuss the untimely passing of her fiancé, and opened up about her recent bikini picture that made headlines. See what she has to say inside…. 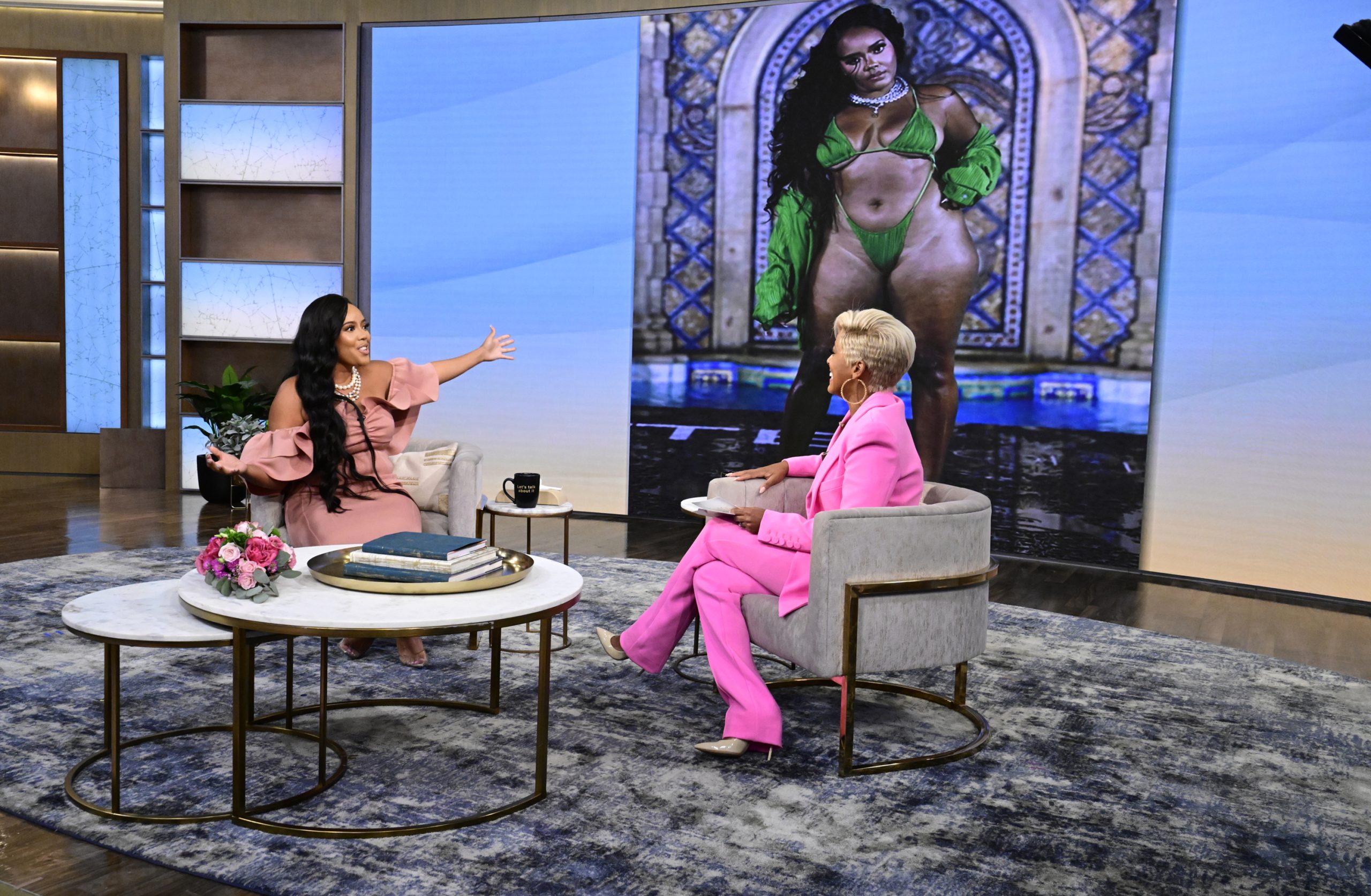 Angela Simmons on how her son is dealing with the loss of his father:

“He’s like, ‘Mommy,’ you know…He’s like, ‘Are we gonna ever get married? Like, is someone gonna marry us?’ You know, he’ll ask stuff like that. He’s like, ‘Mom’…and this was a touching conversation, because he told me, ‘I know my dad is in heaven. And I’m going to always have two dads, because I know my dad will be my dad. But Mommy, when can we have someone, you know? Like, when will somebody be there for us?’ It was a conversation he had with me this year. And I was just like, ‘Geez, he’s only five and this is how his brain is processing it.’” On how she answers his questions, “You know, I tell him, ‘when it’s time, when God  gives us the person we’re here, we’re ready.’ But you know, I just say, ‘we’re going to just pray and we got each other right now.’ And I tell him, ‘We got this, you know?’ Because he’ll be like, ‘Well, how come my dad’s not here to help me or bring me things?’ I’m like, ‘We’re good.’ Like, I tell him that, you know, we’re a team. And he understands it and he processes it, but he does ask.”

Simmons on her fitness journey that led her to having the confidence to post a bikini picture on Instagram:

“When I started my fitness journey, you know, like when I was younger, I can tell you where it even stemmed from. Like when I was 10 years old I remember being young and having journals and writing how I felt about myself. And I used to think I was fat. I would look at the journal and I would have a stick figure – what I wanted to look like and what I thought I looked like…I would read it and I’d be like, I want to be 70 pounds, but I’m 80 pounds – like craziness. You know what I mean? But I didn’t know…So I’m 19, right. I moved to LA. I learned about the healthy part of it all, but I went extreme. I was probably working out two, three times a day. And then I was eating very, very, very clean but it was, like, ridiculous. I got back home and my mom was saying, ‘What’s wrong with you?’ I was just like, ‘What are you talking about?’ I was like, ‘I’m fine’…There’s pictures of me, like walking down the street in LA and I’m like, I was really like a double zero and that was falling off and it was just because I was so…I just wasn’t…I didn’t know what I wanted yet. But then I learned how to really embrace my body and say okay, I can do this in a very healthy way and love who I am and be okay where I’m at, you know?” 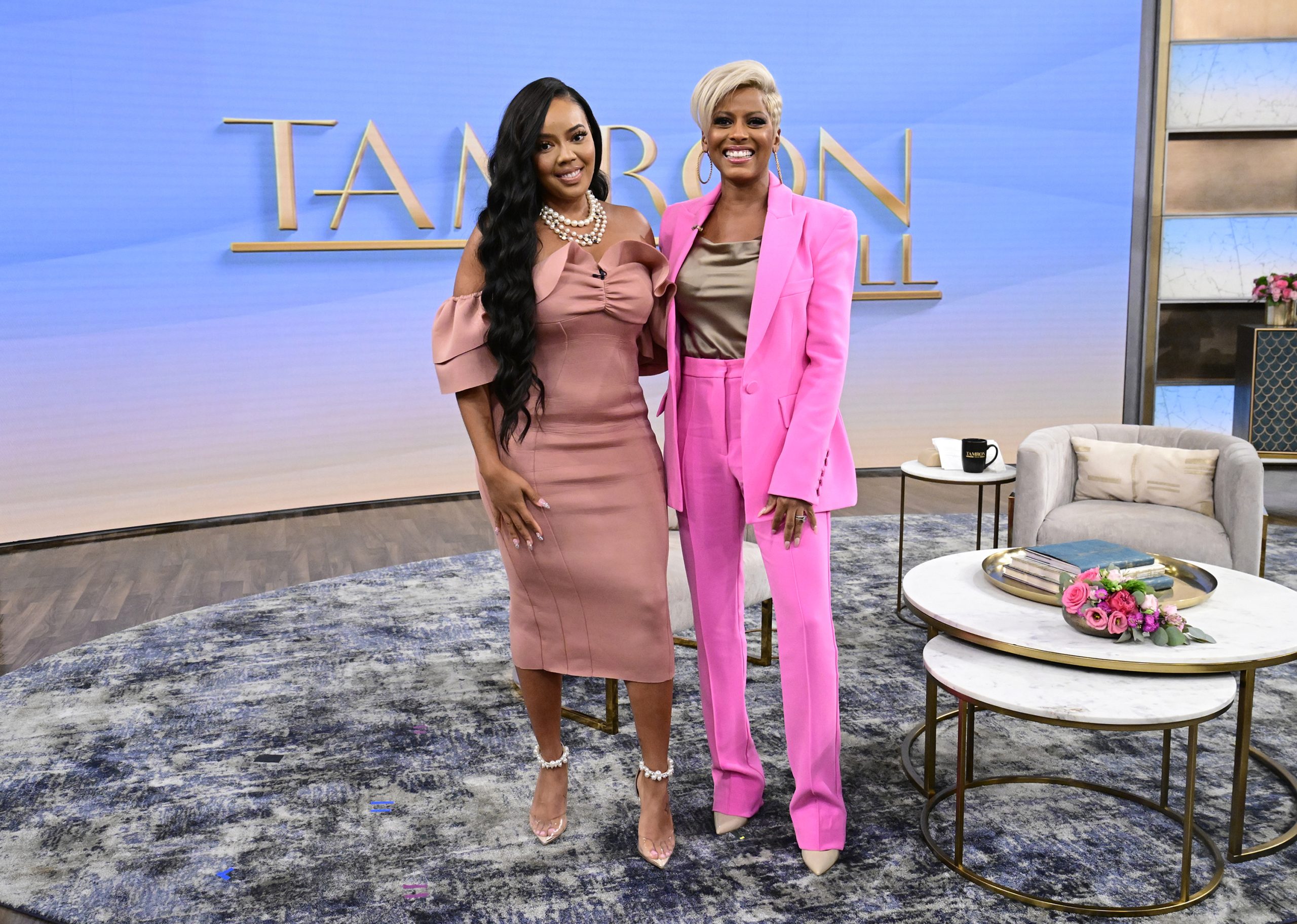 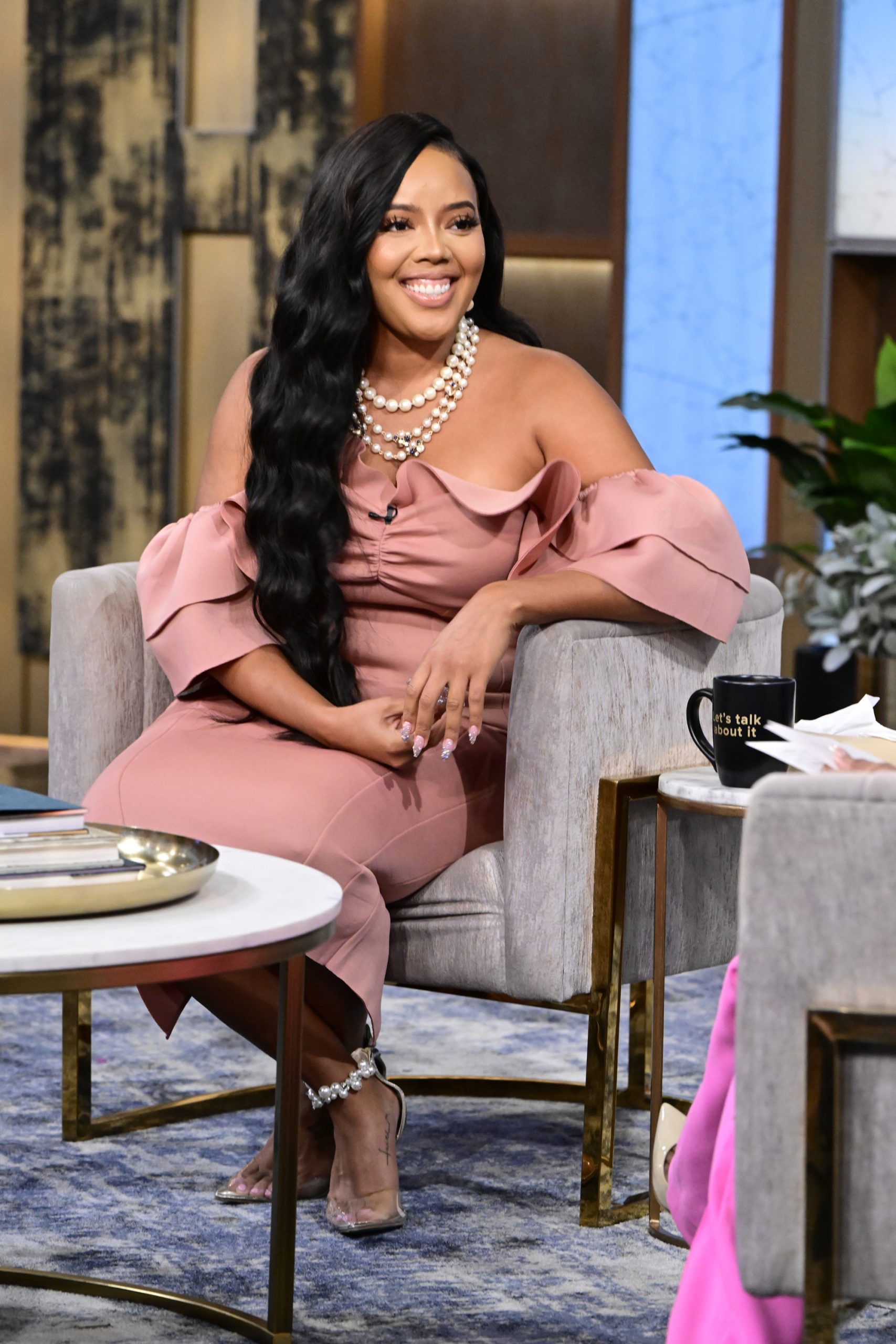