Fifth Third Bank Broadway in Atlanta announced today the addition of ANNIE to the 2016/2017 season performance line up at the Fox Theatre. Directed by original lyricist and director Martin Charnin for the 19th time, this production of ANNIE is a brand new physical incarnation of the iconic Tony Award®-winning original. 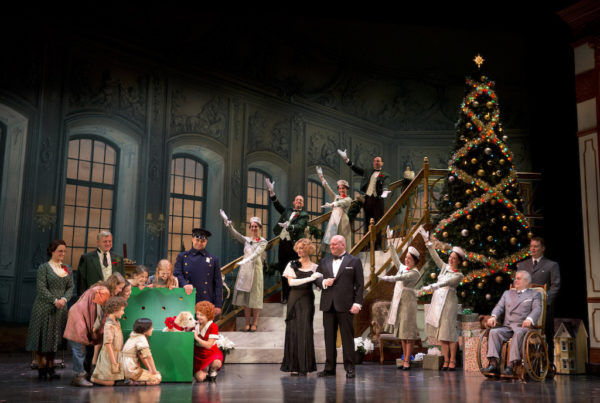 The original production of ANNIE opened April 21, 1977 at the Alvin Theatre and went on to win the New York Drama Critics Circle Award for Best Musical, seven Drama Desk Awards including Best Musical, the Grammy for Best Cast Show Album and seven Tony Awards®, including Best Musical, Best Book (Thomas Meehan) and Best Score (Charles Strouse, Martin Charnin). The show remains one of the biggest Broadway musical hits ever. It ran for 2,377 performances after it first opened, and has been performed in 28 languages and has been running somewhere around the world for 37 years.

The beloved score for ANNIE includes “Maybe,” “It’s the Hard Knock Life,” “You’re Never Fully Dressed Without a Smile,” “Easy Street,” “I Don’t Need Anything But You” and the eternal anthem of optimism, “Tomorrow.” 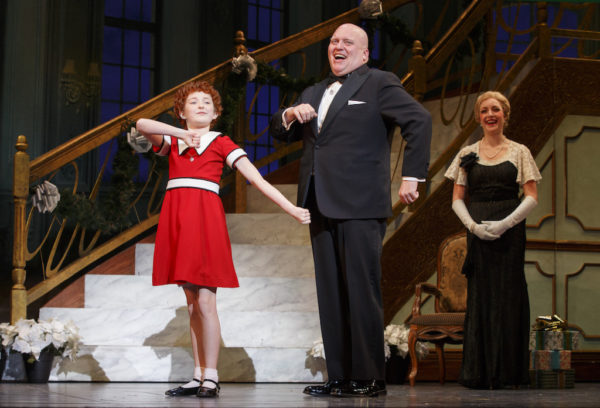 Fifth Third Bank Broadway in Atlanta’s 2016/2017 packages are on sale now with prices starting at $224 for all seven shows. Subscriber prices will vary depending on the show time, day of the week and seating location. New subscriptions may be ordered online at BroadwayInAtlanta.com and via phone by calling 800-278-4447 Monday through Friday, 9:00 a.m. to 5:00 p.m. Subscriber benefits include access to the best seats available, priority access to additional tickets, and ticket exchange privileges.

Tickets to individual shows in the 2016/2017 lineup are not available for purchase at this time. Single-show tickets typically go on sale to the general public 8-12 weeks prior to opening night. However, subscribers have the opportunity to purchase additional tickets before they go on sale to the public. For more information on the 2016/2017 lineup or to order online, please visit BroadwayInAtlanta.com. Group reservations for individual shows for parties of 10 or more can be made at this time by calling 404-881-2000. Applicable group minimum may vary depending on the show, but is typically 10 or more.