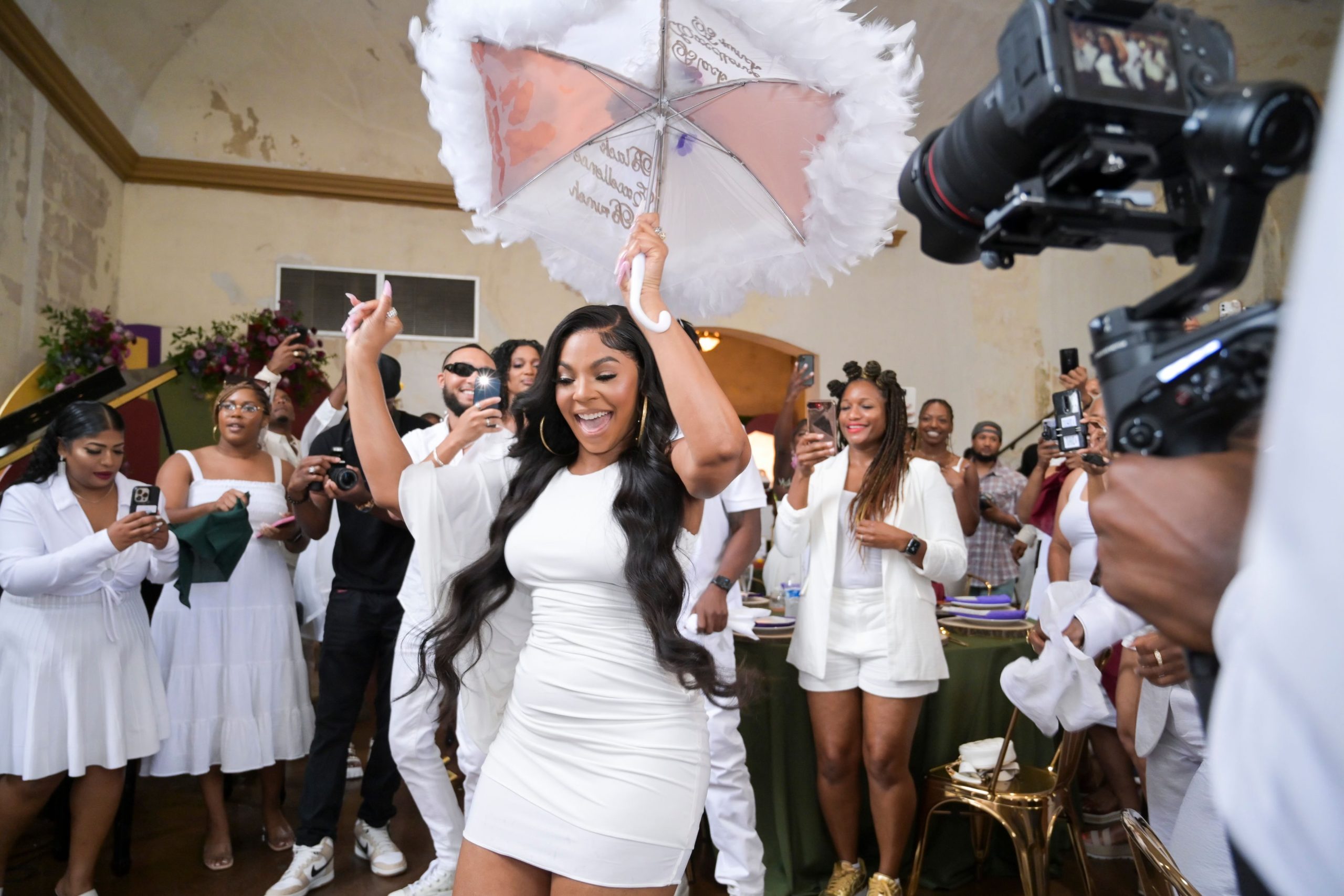 The ESSENCE Festival edition of the iconic Black Excellence Brunch was held on Sunday, July 3rd, 2022, and was sponsored by Hallmark and Cantu at the historic Treme Market Branch in New Orleans, La. The brunch honored the princess of Hip Hop & R&B, Ashanti.  The Black Excellence Brunch is one of the most anticipated and exclusive brunches during the weekend of ESSENCE Festival.  After a two-year hiatus due to the pandemic the private brunch came back to New Orleans with a bang! Notable guests in attendance included Jordin Sparks, Melinda Williams, Major, and others! 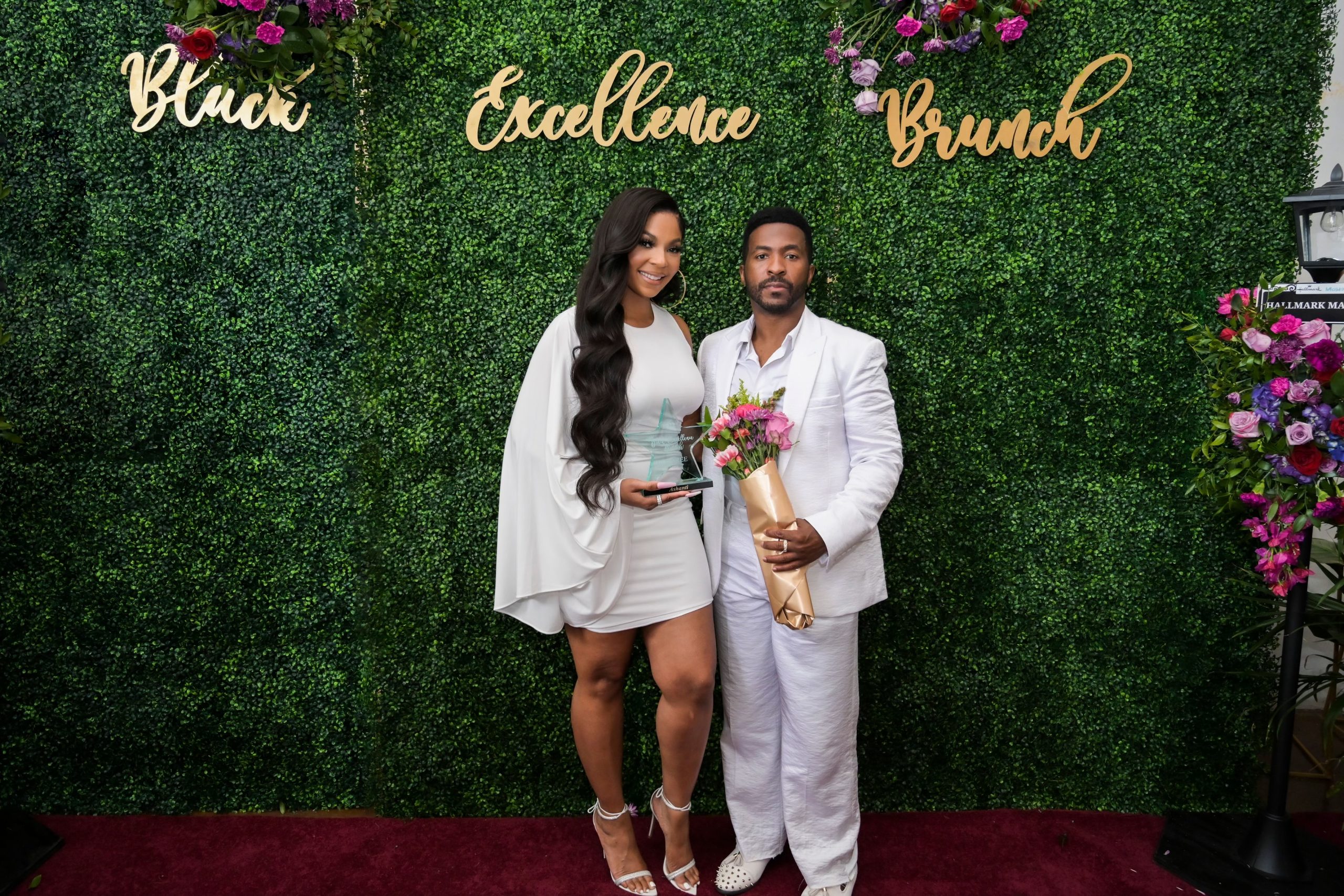 As guests arrived at the Black Excellence Brunch they were greeted with a glass of champagne and entered an authentic New Orleans trolley photo activation. The founder of the Black Excellence Brunch kept the tradition by leading the Second Line experience with the sounds of the One Shot Brass Band.  Guests enjoyed networking, music, and an amazing New Orleans style brunch with signature cocktails provided by Herradura Tequila.  The Black Excellence Brunch also presented awards to rapper Dee-1 with the Culture Award, Pinky Cole received the Trailblazer Award, and singer Ashanti was honored with the Icon Award. Ashanti and Trell Thomas wrapped the event with a fireside chat about Ashanti’s impact on music, her new book, and new ventures in the tech industry.

Founded by Trell Thomas, the Black Excellence Brunch is an empowering event series established to connect young people of color from all walks of life. While being a South Carolina native, Thomas modeled the event after his childhood in the south to embody the tradition of Sunday Dinners. After years of celebrating black culture in Los Angeles, California, in 2019, he decided to bring it down to the south in New Orleans, Louisiana during the ESSENCE Festival. 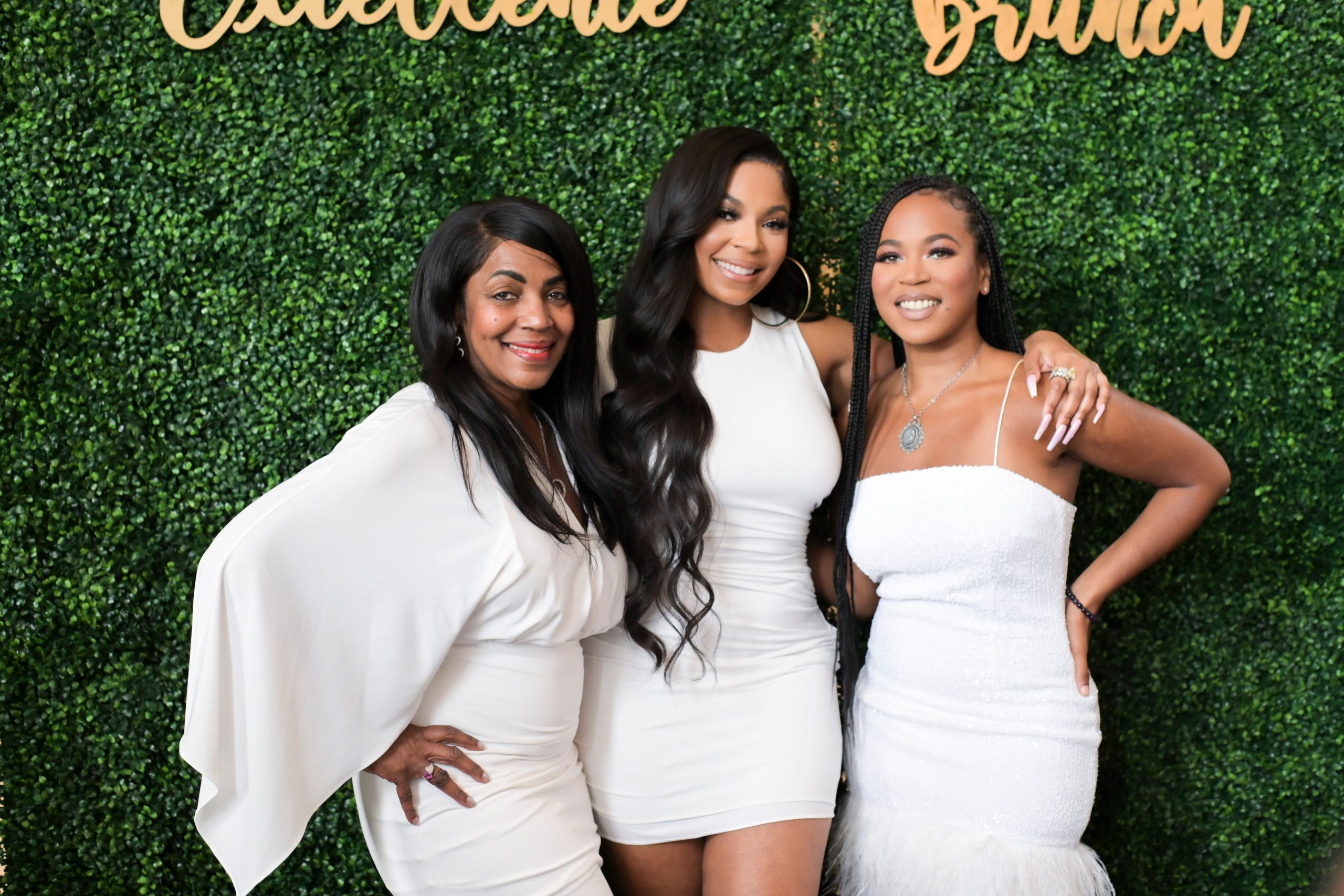 Ashanti with mom and sister 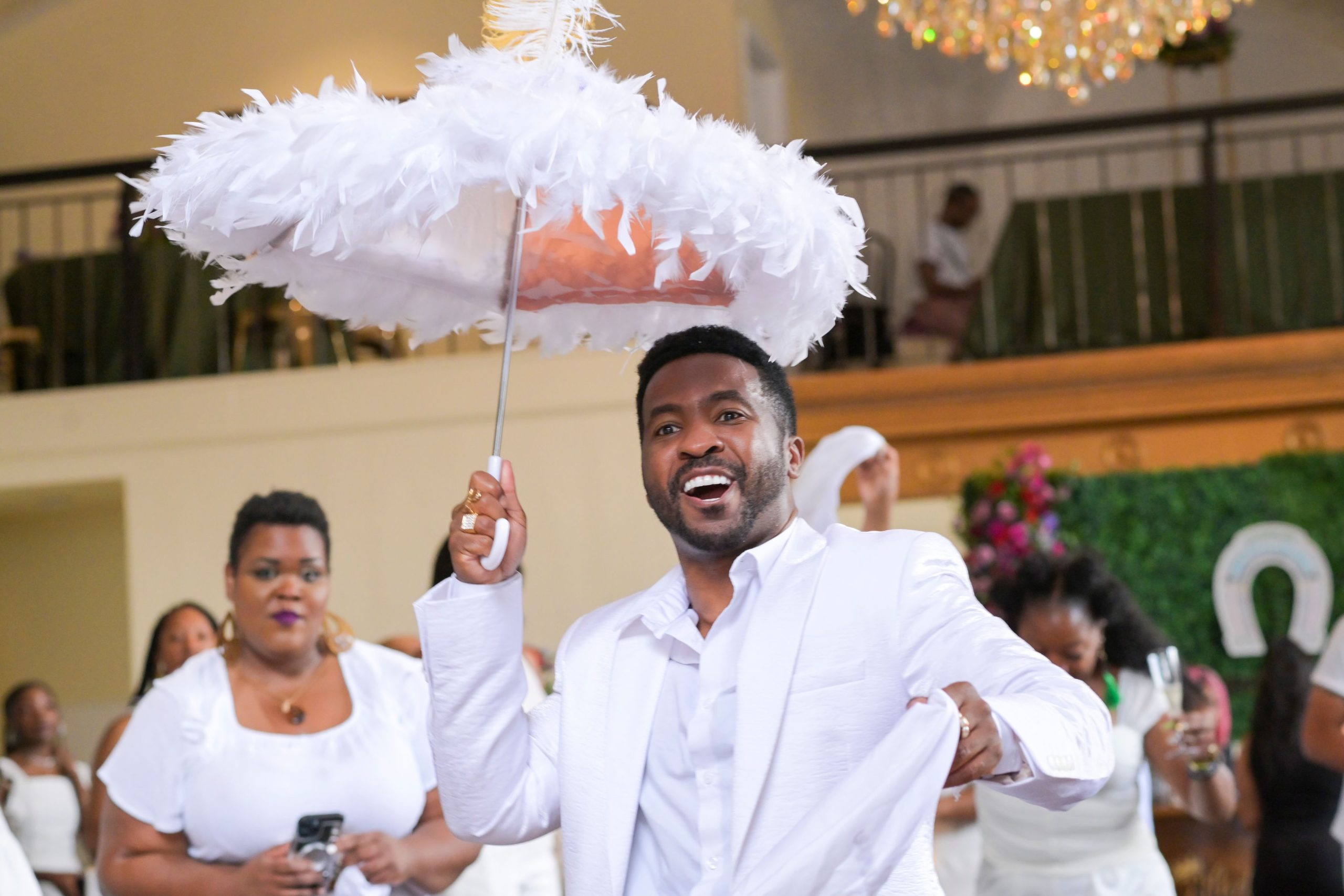 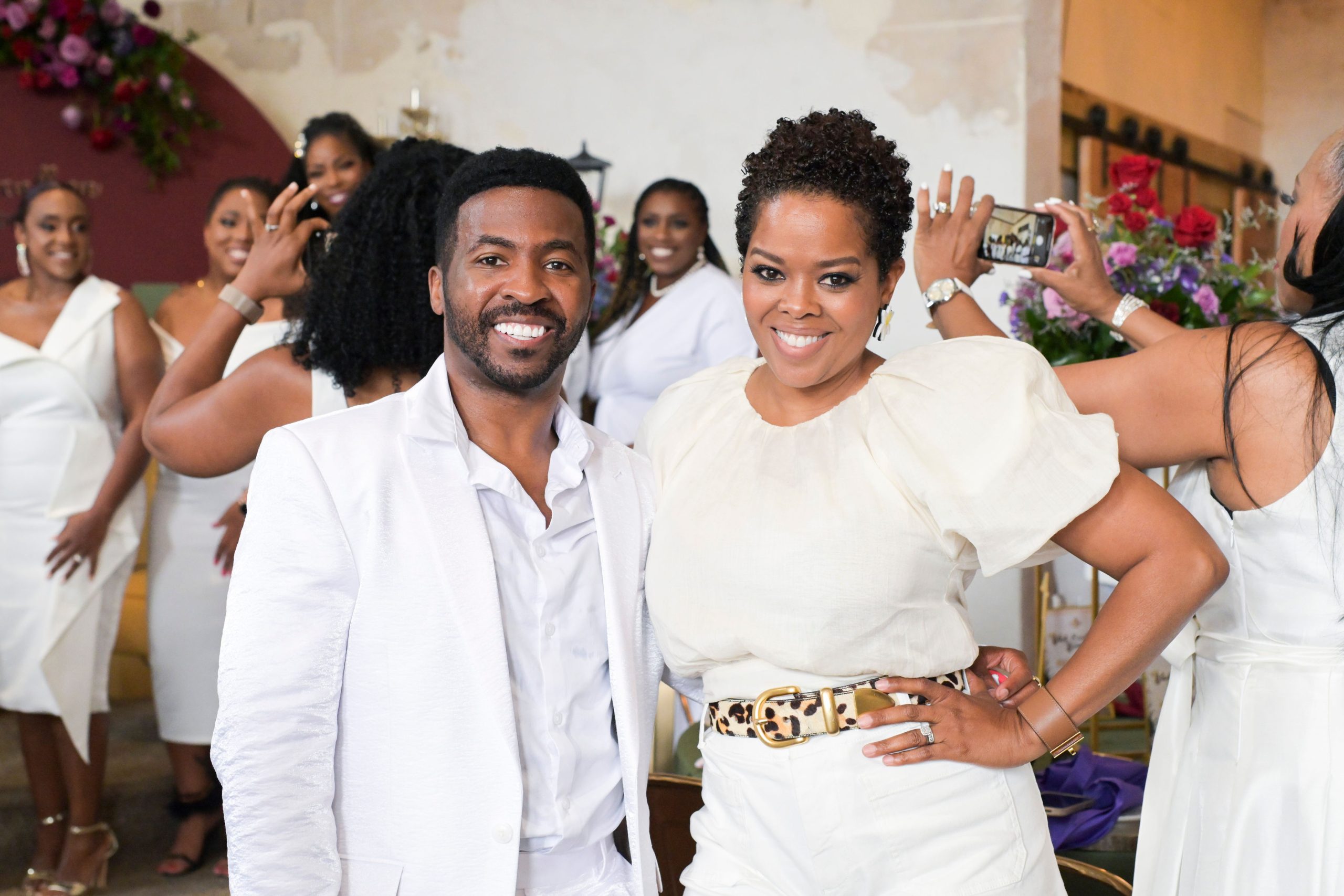 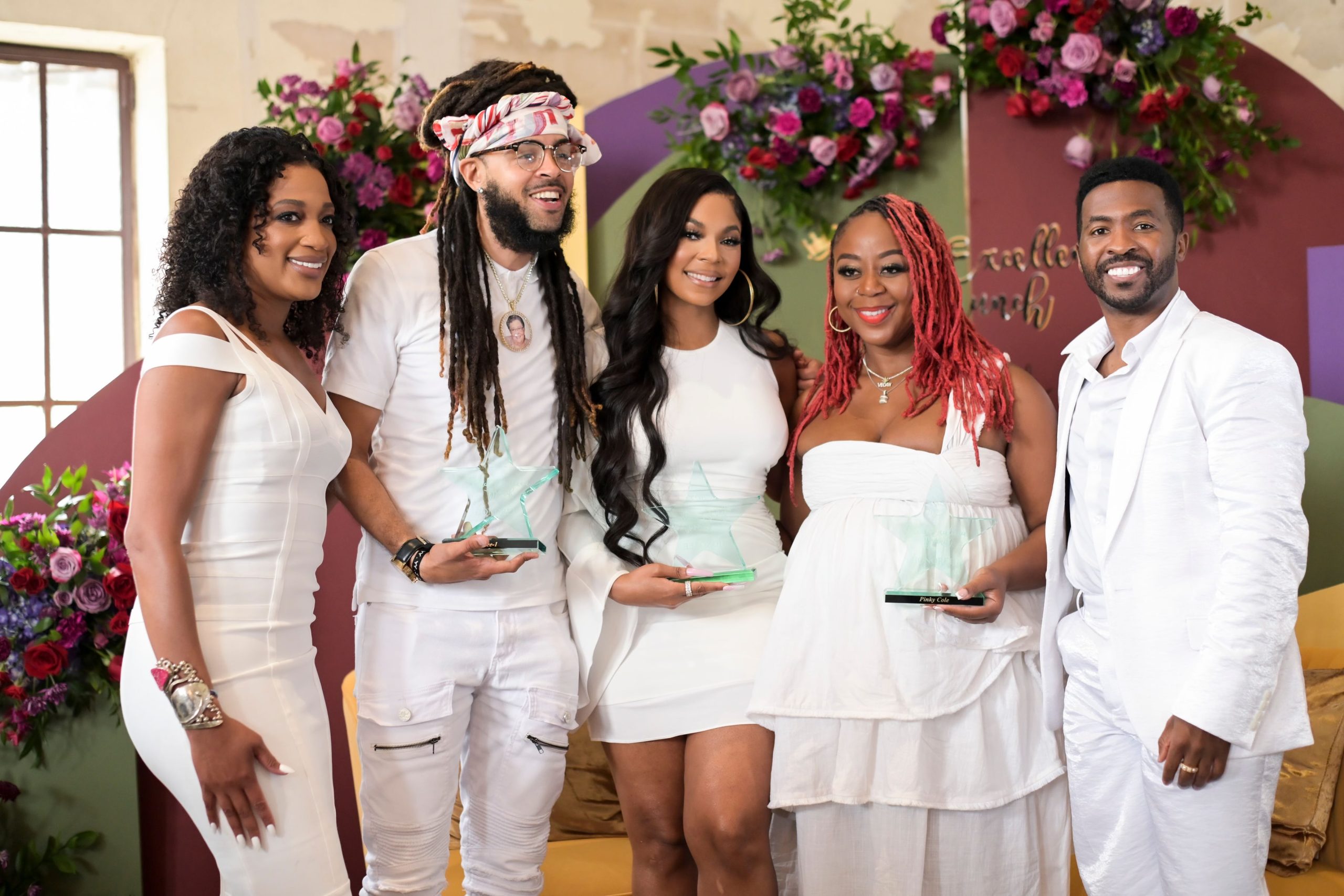 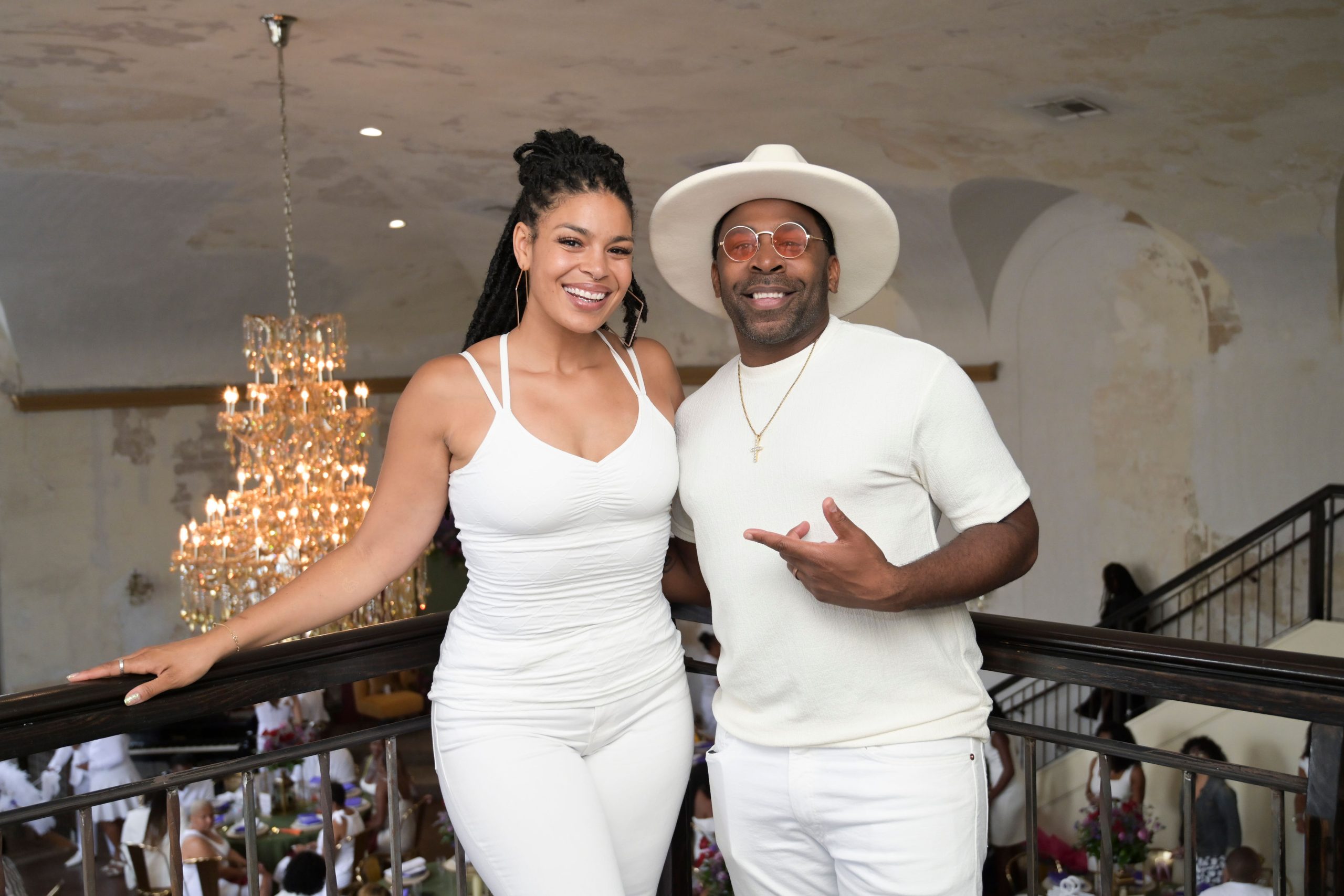 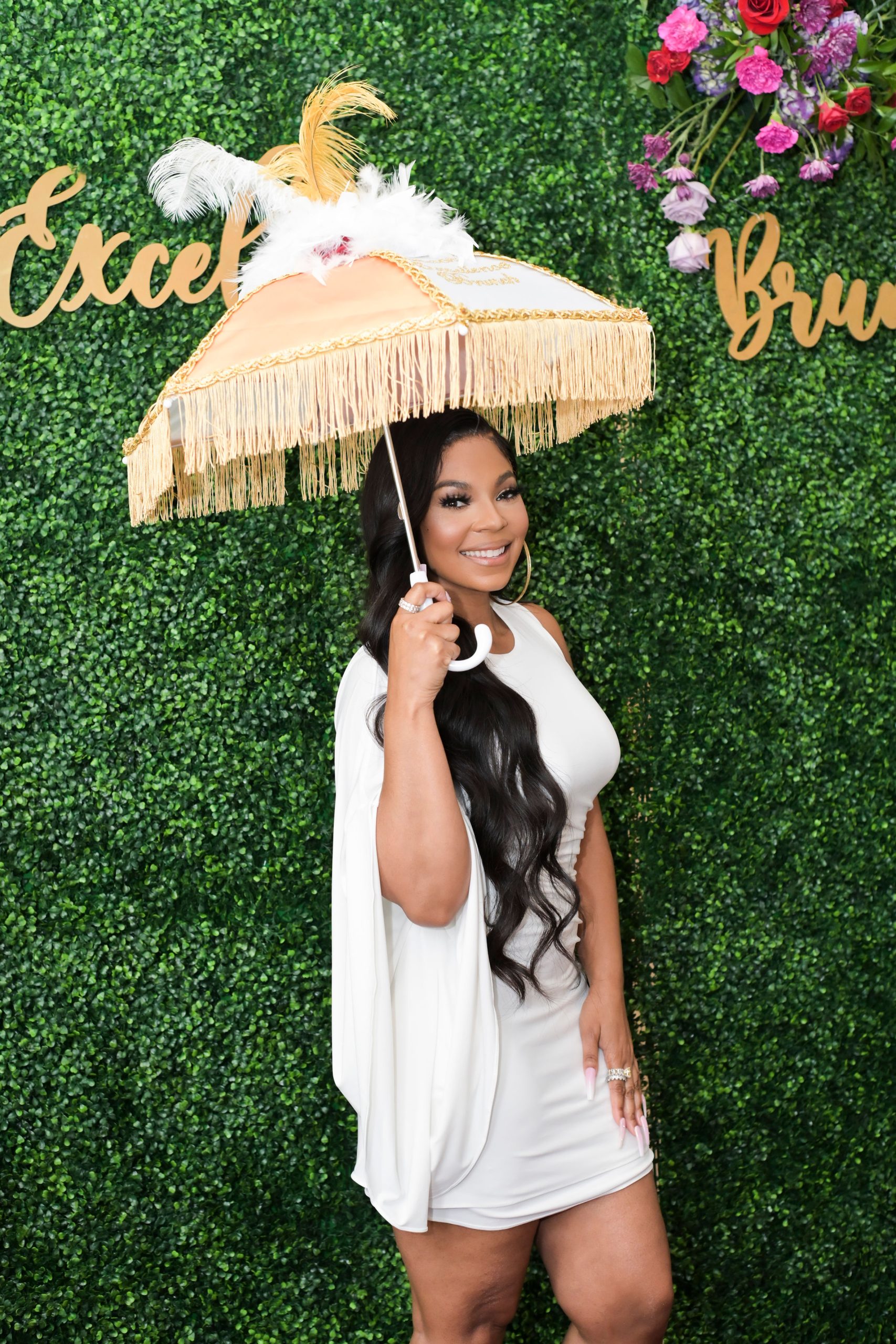