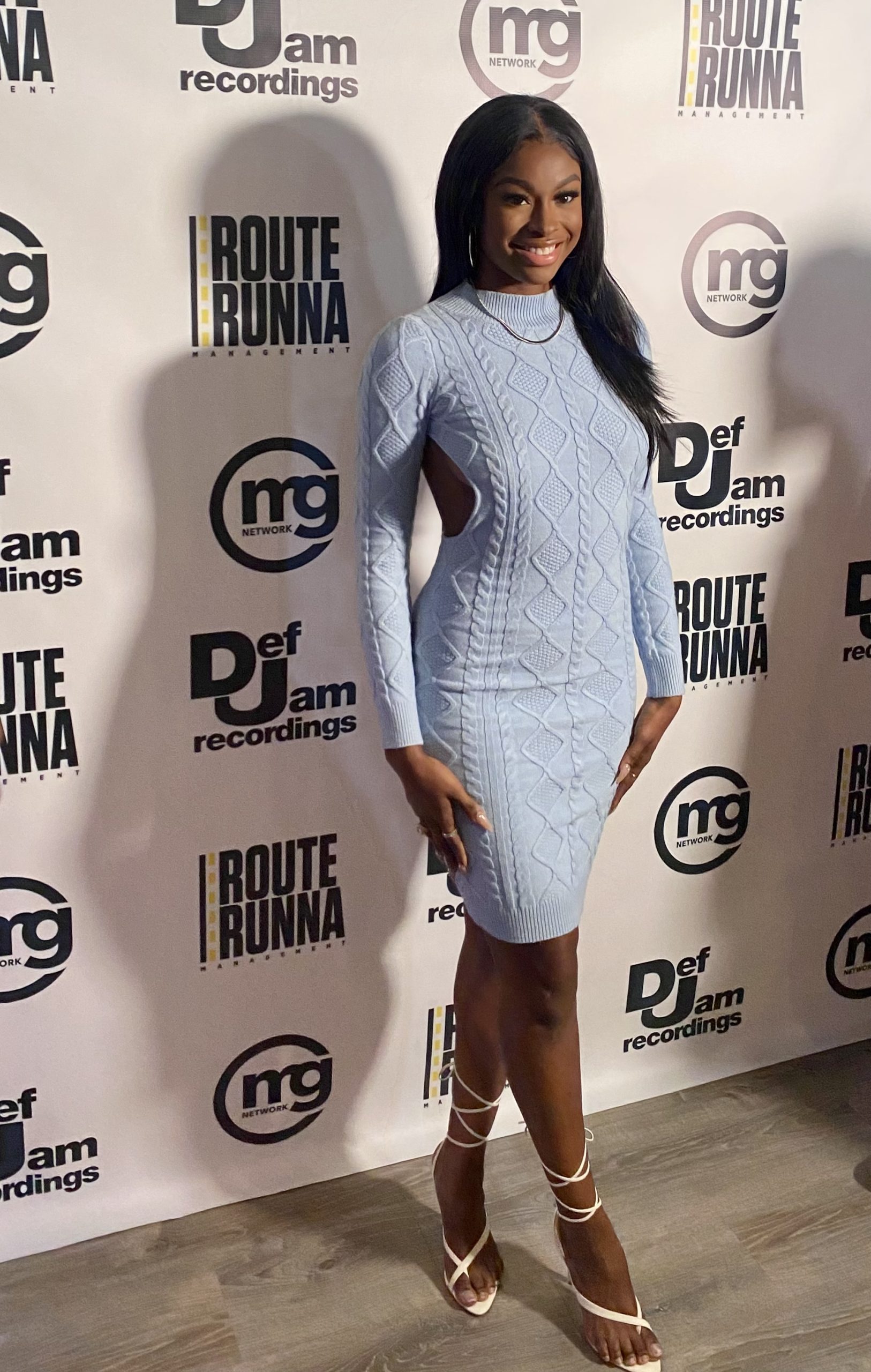 Last night I got the chance to stop by my friend Jelisa Cook’s (Media Girls Network) Meet & Greet with Actress and Def Jam Recording Artist CoCo Jones. You may not be familiar with this starlet, but currently she plays Hilary Banks on the hit series on Peacock called, Bel-Air. I was surprised to learn that she was so multi-talented. She is not only an actress, but a singer, rapper and songwriter as well. In 2012, she had a starring role on the Disney Channel with a film called, “Let It Shine”.

Born in Columbia, South Carolina, the 24-year-old is a rising star and I was excited to meet her last night amongst tons of her fans. I loved her blue knit dress and those cute sandals, she was very stylish on the red carpet. Jones has a new single out now called, Caliber which I’ve been bopping to ever since I heard it lol. More photos inside and Happy Friday everyone! 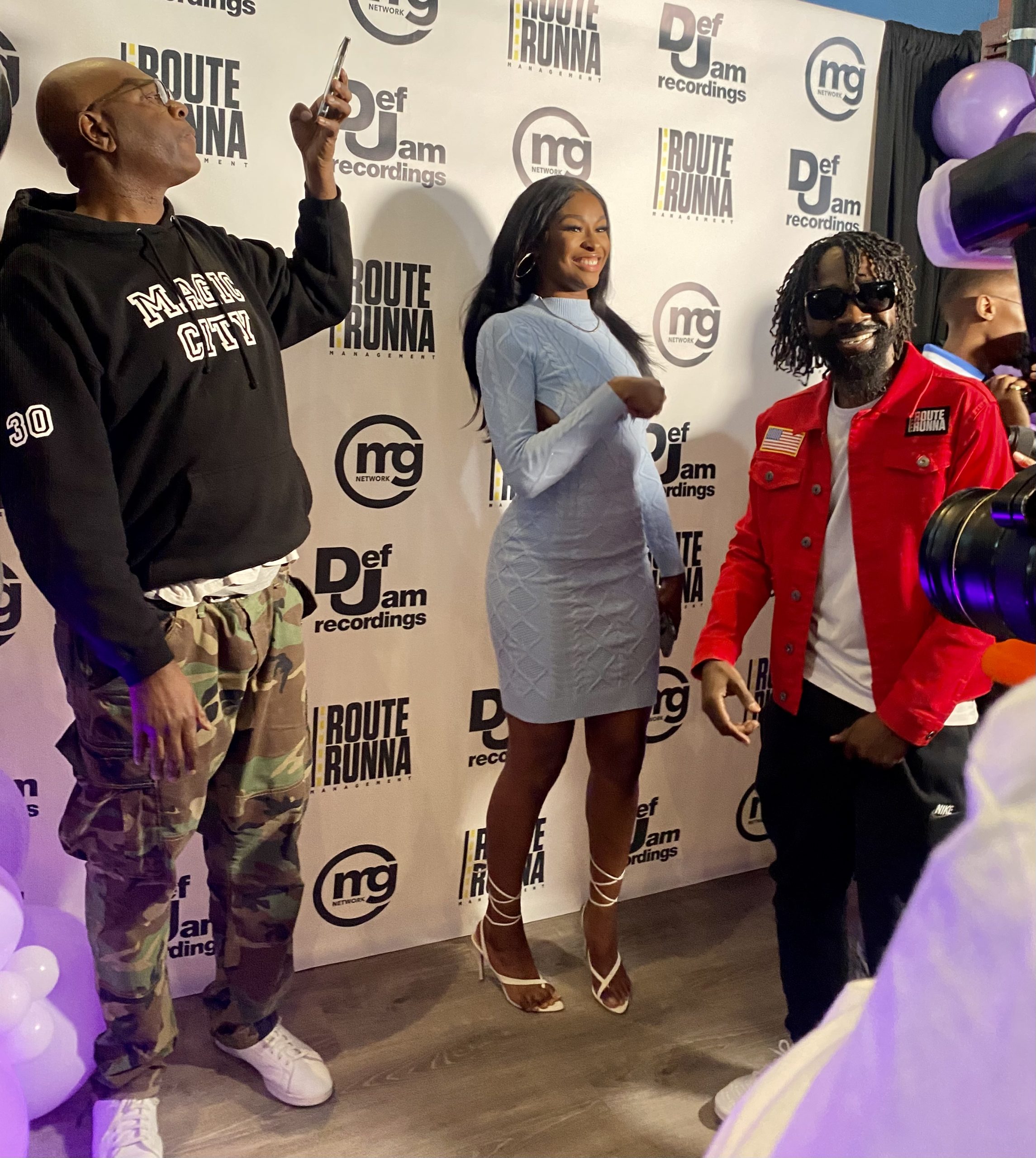 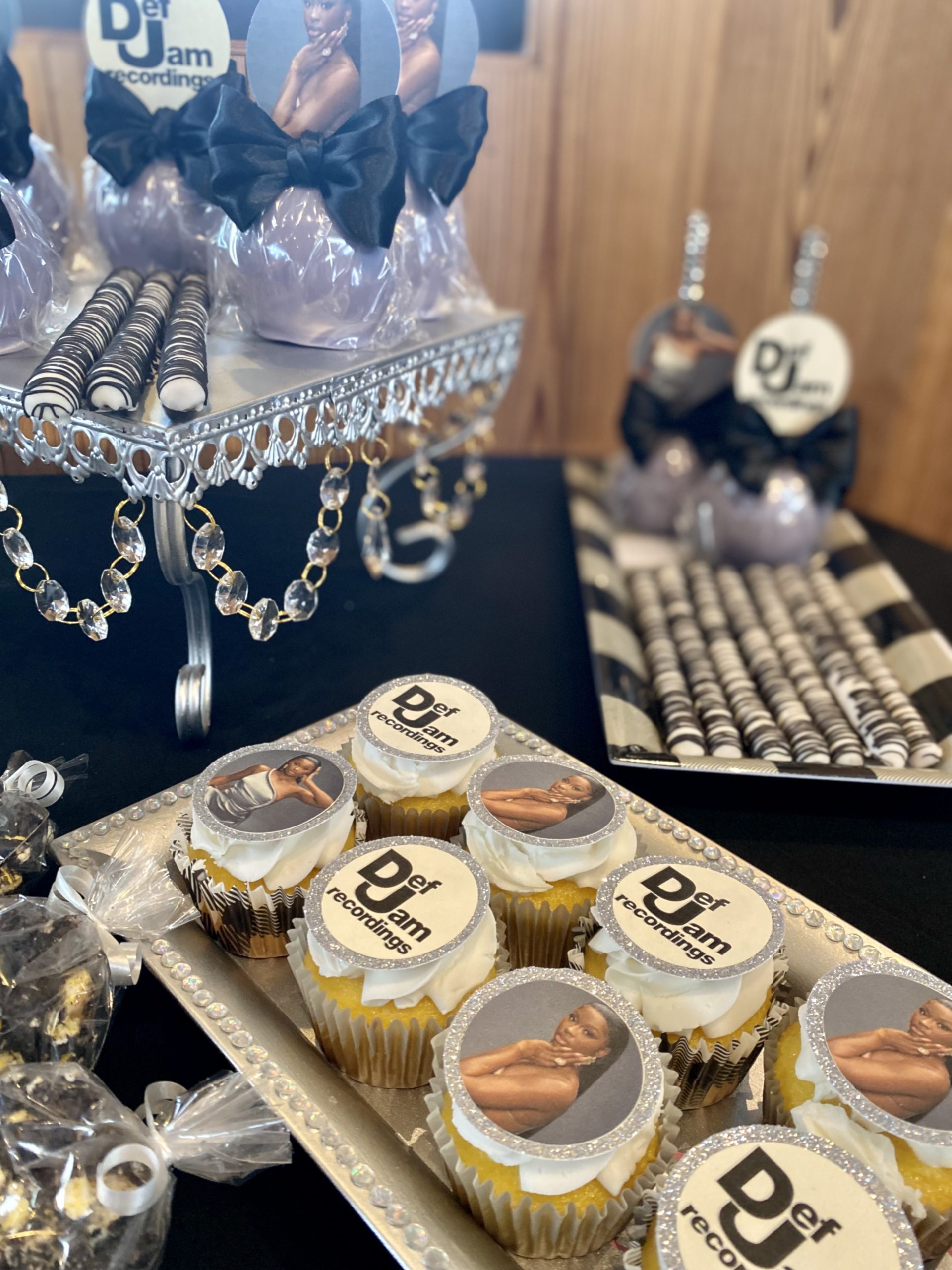 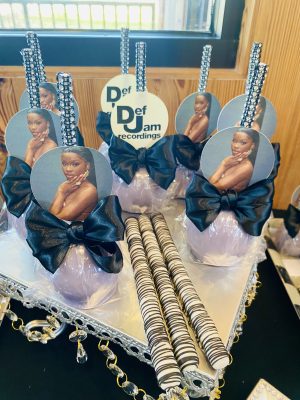 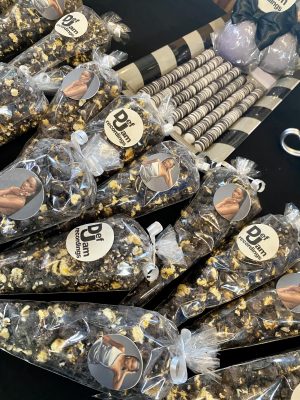 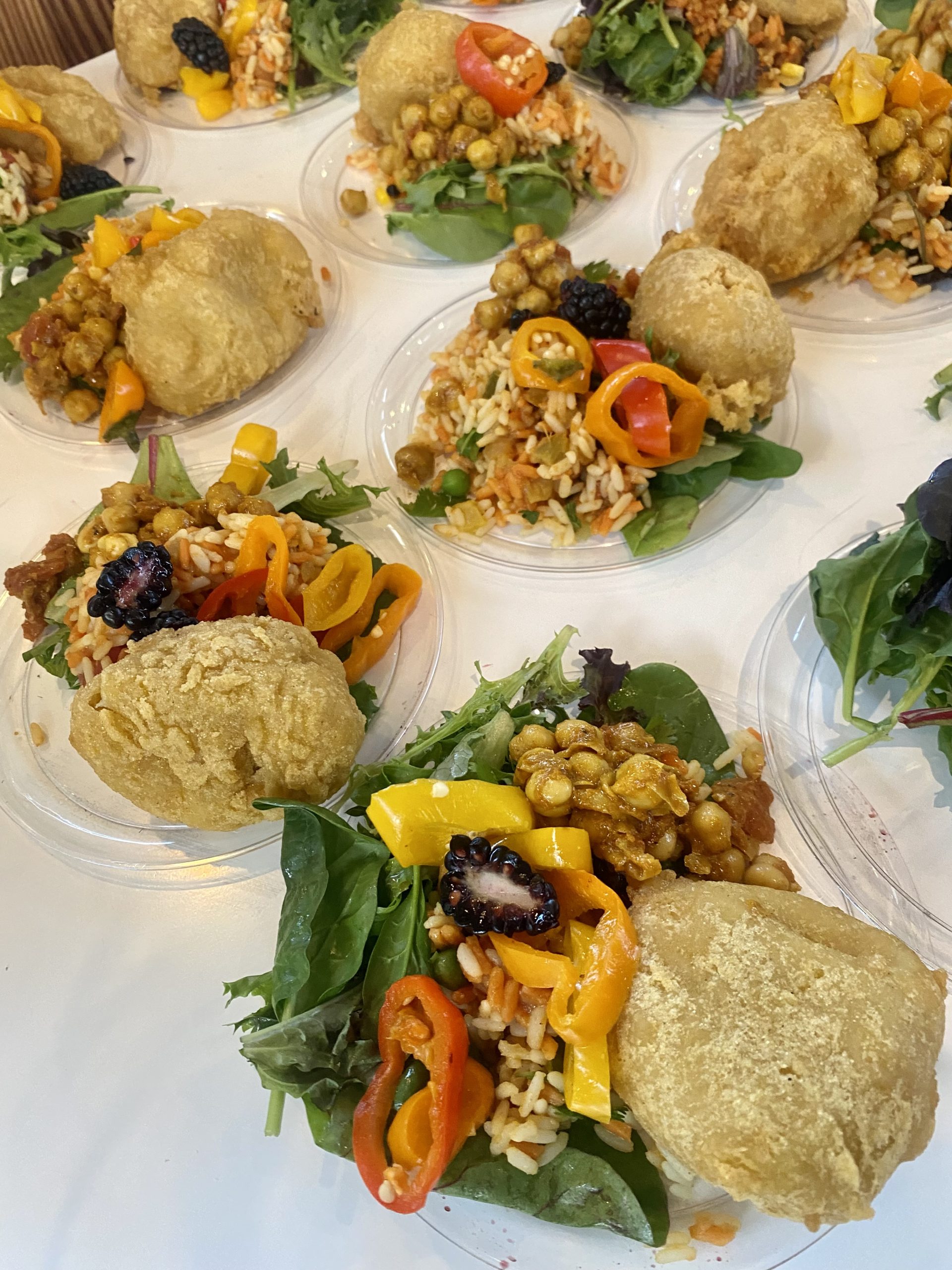 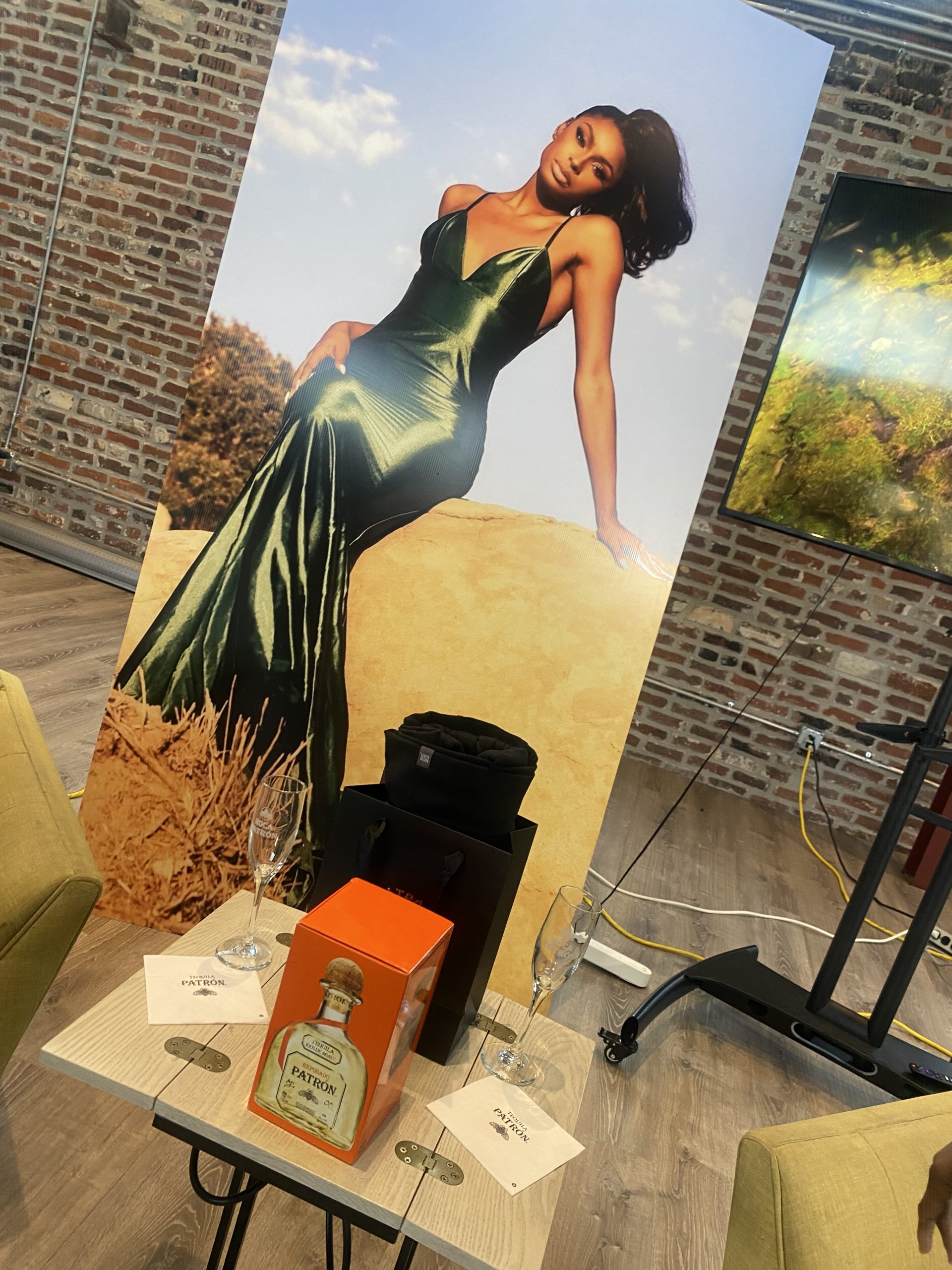 Patron was the liquor sponsor 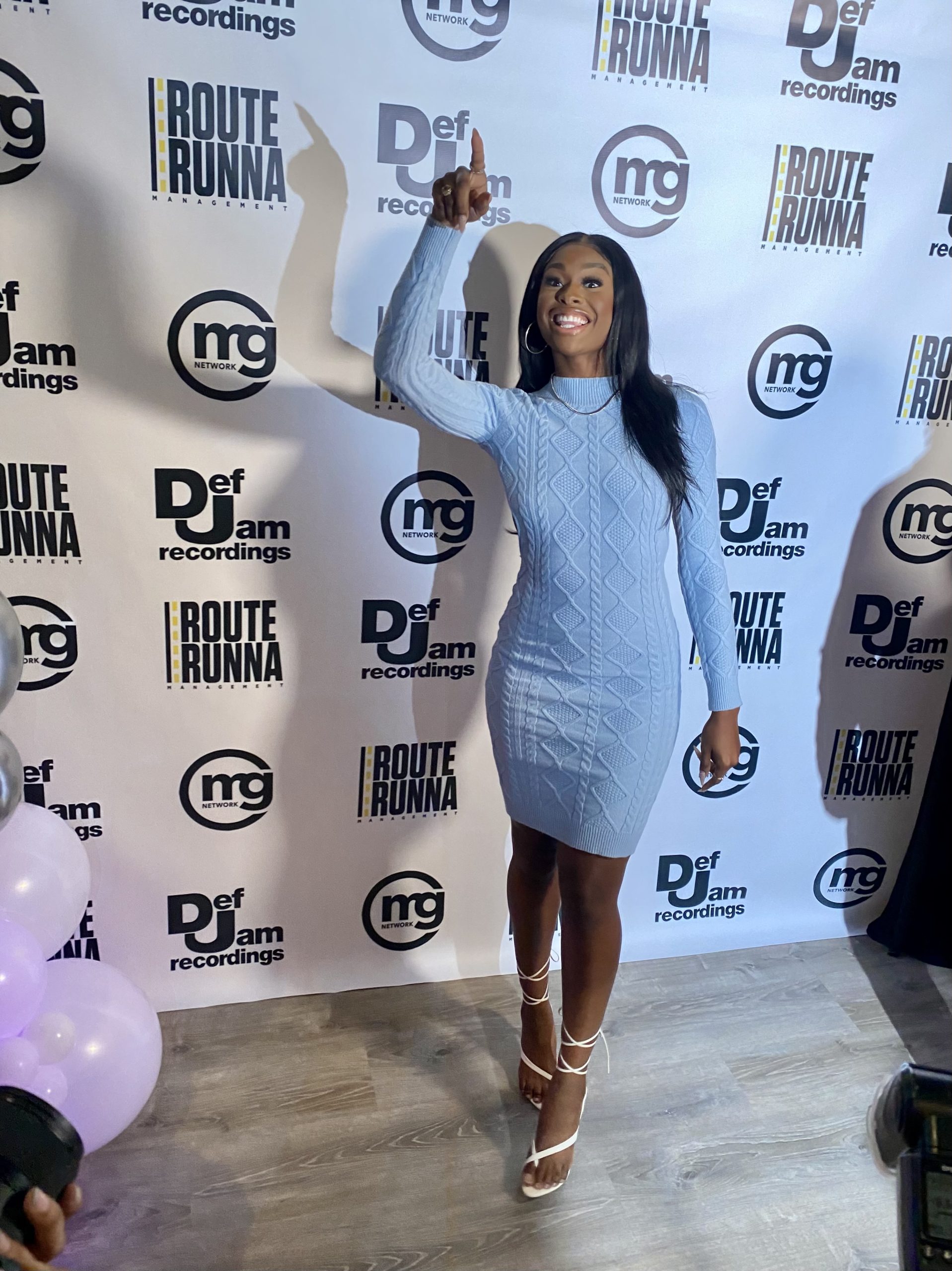 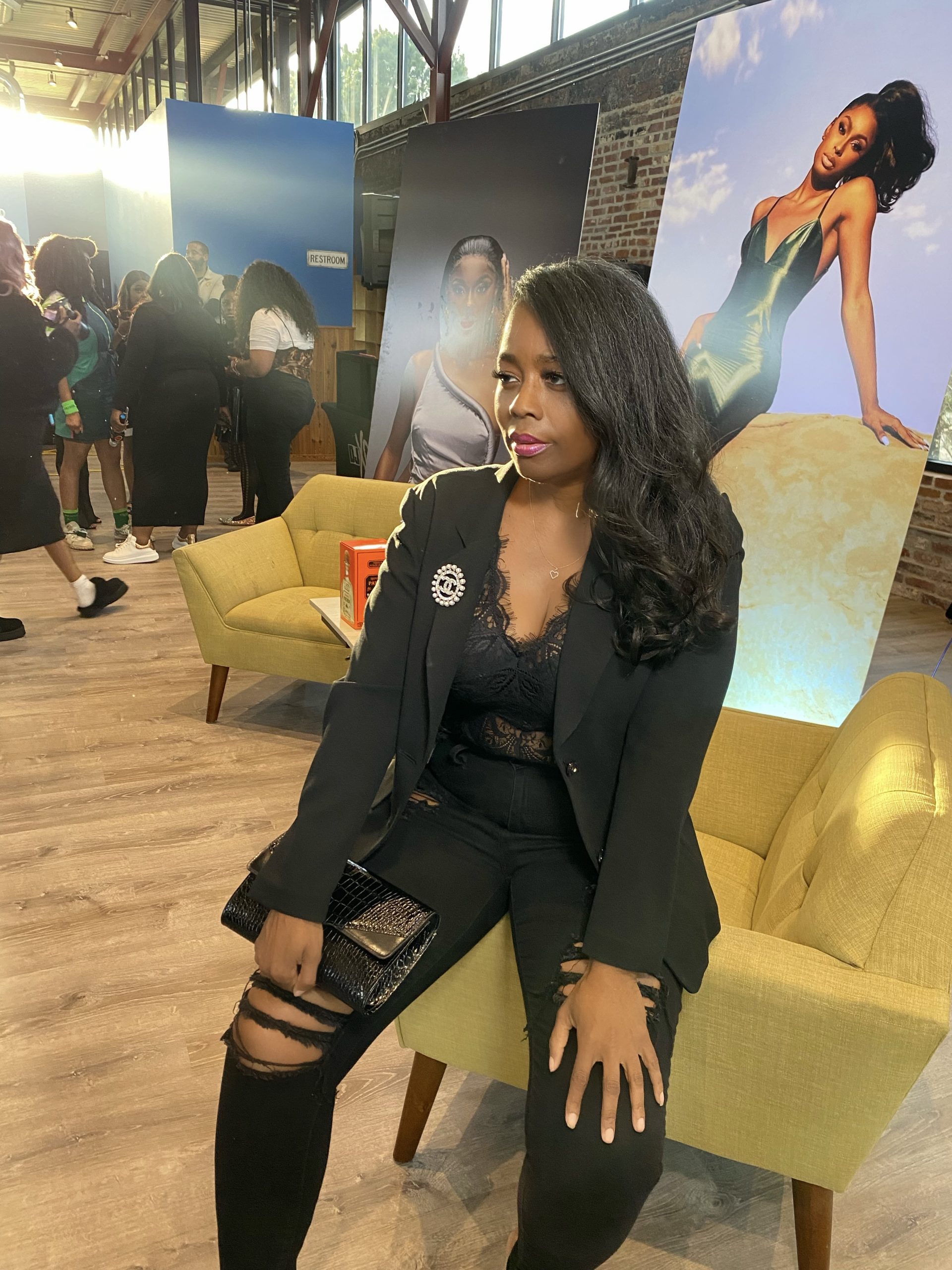 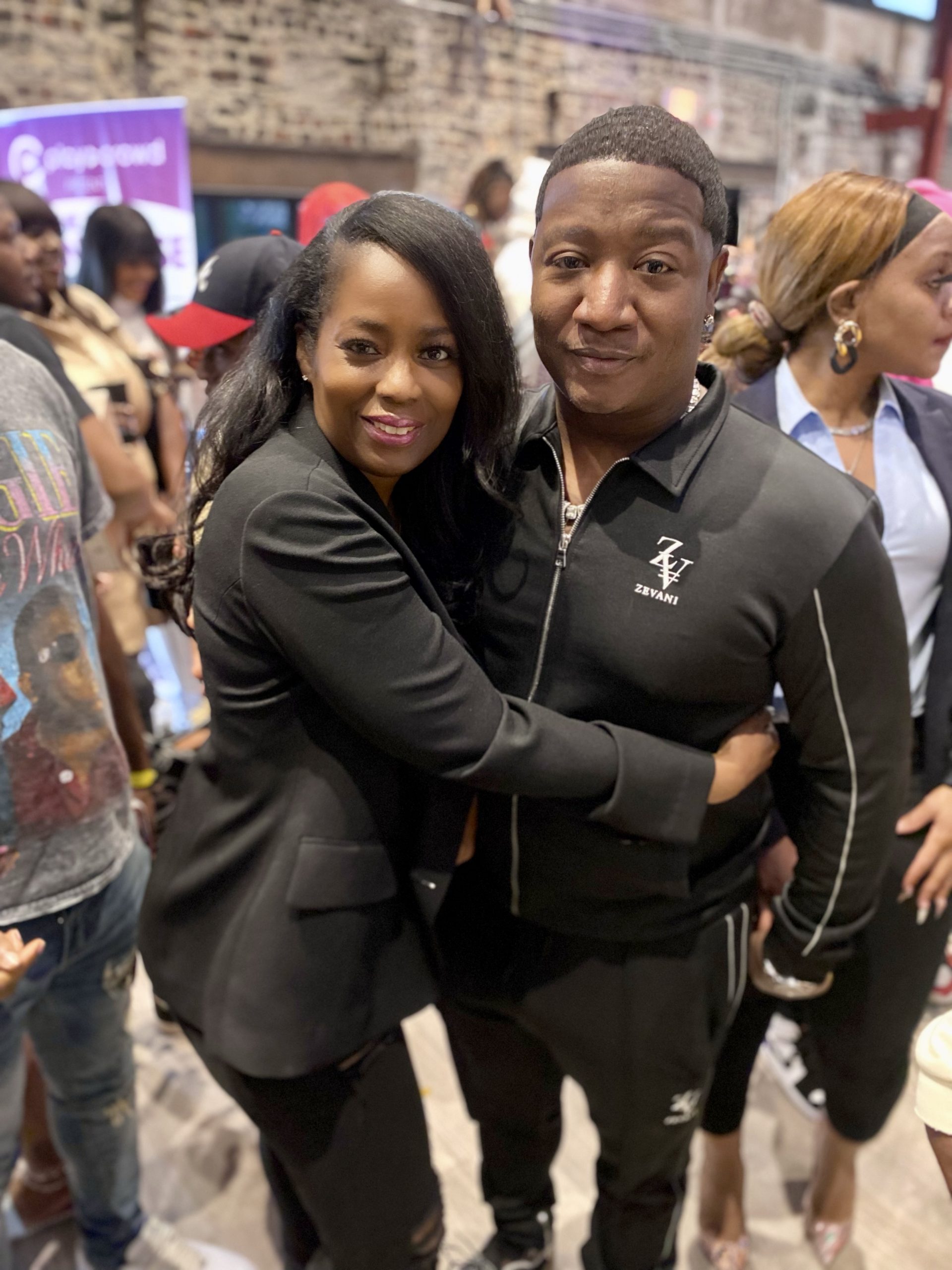 Got to see my boo Young Joc 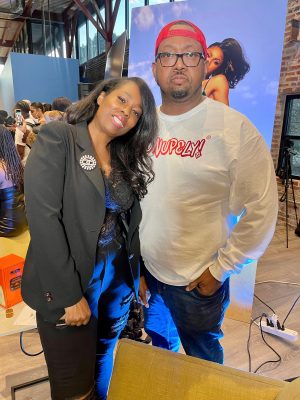 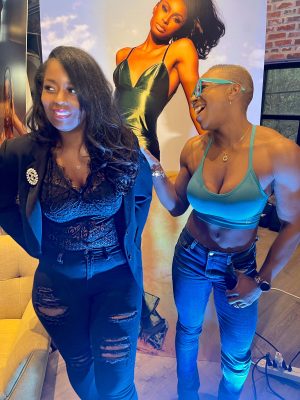 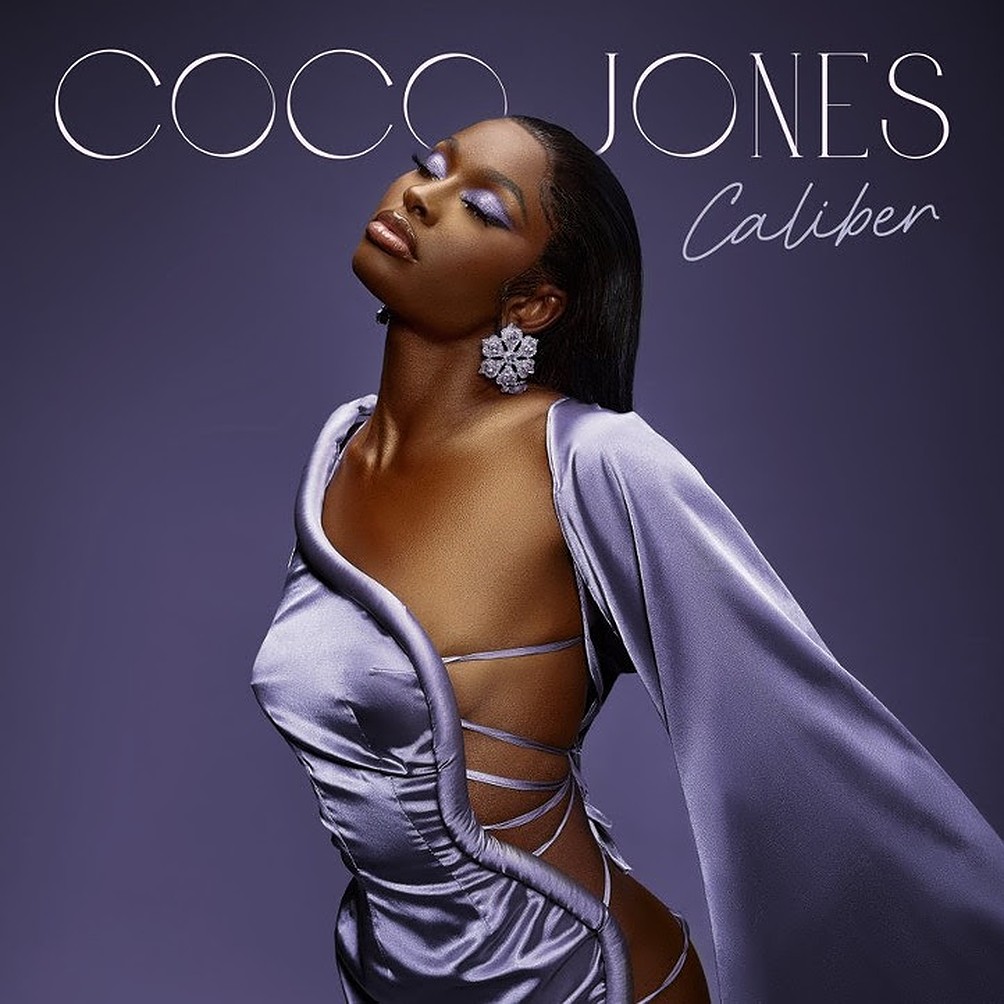