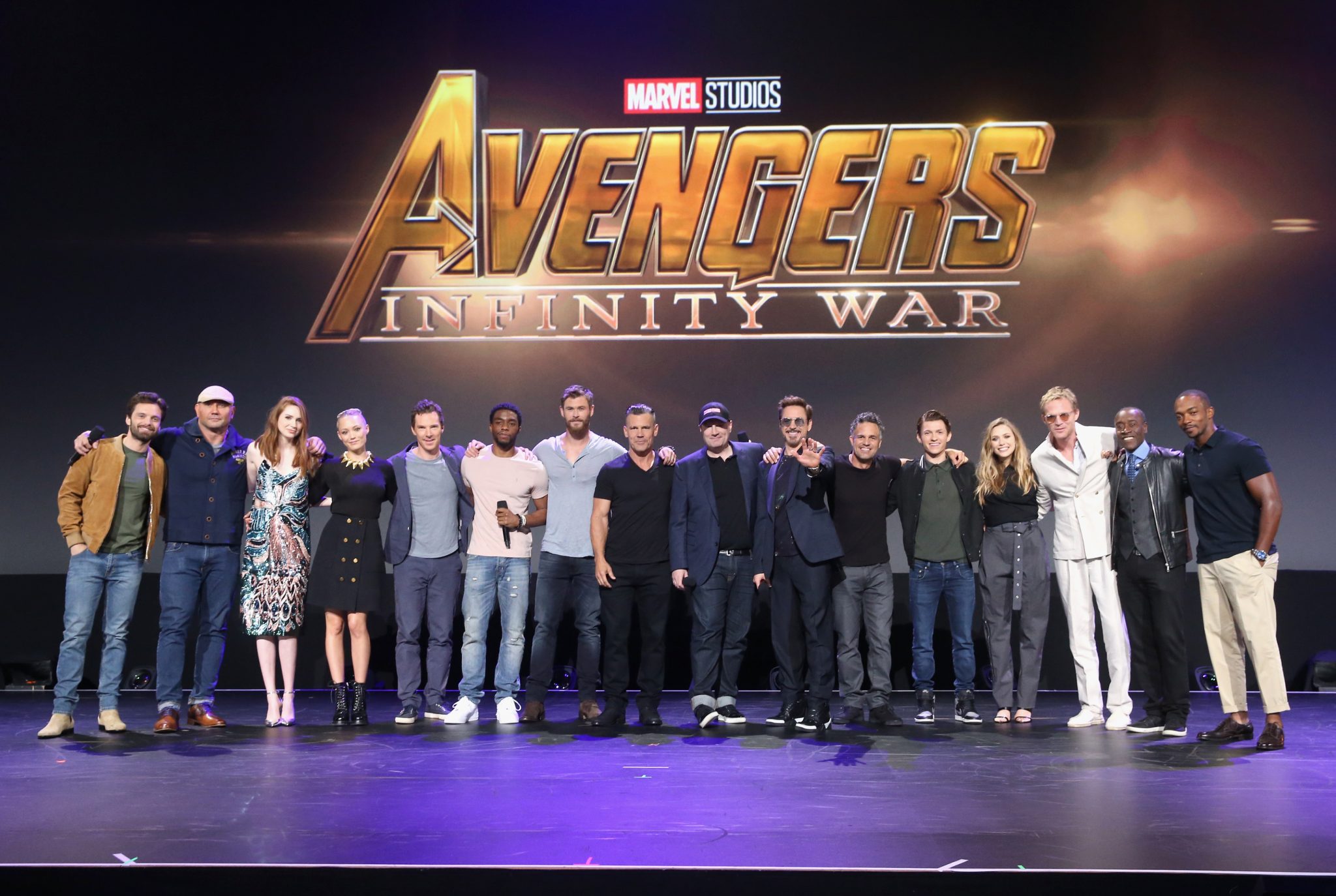 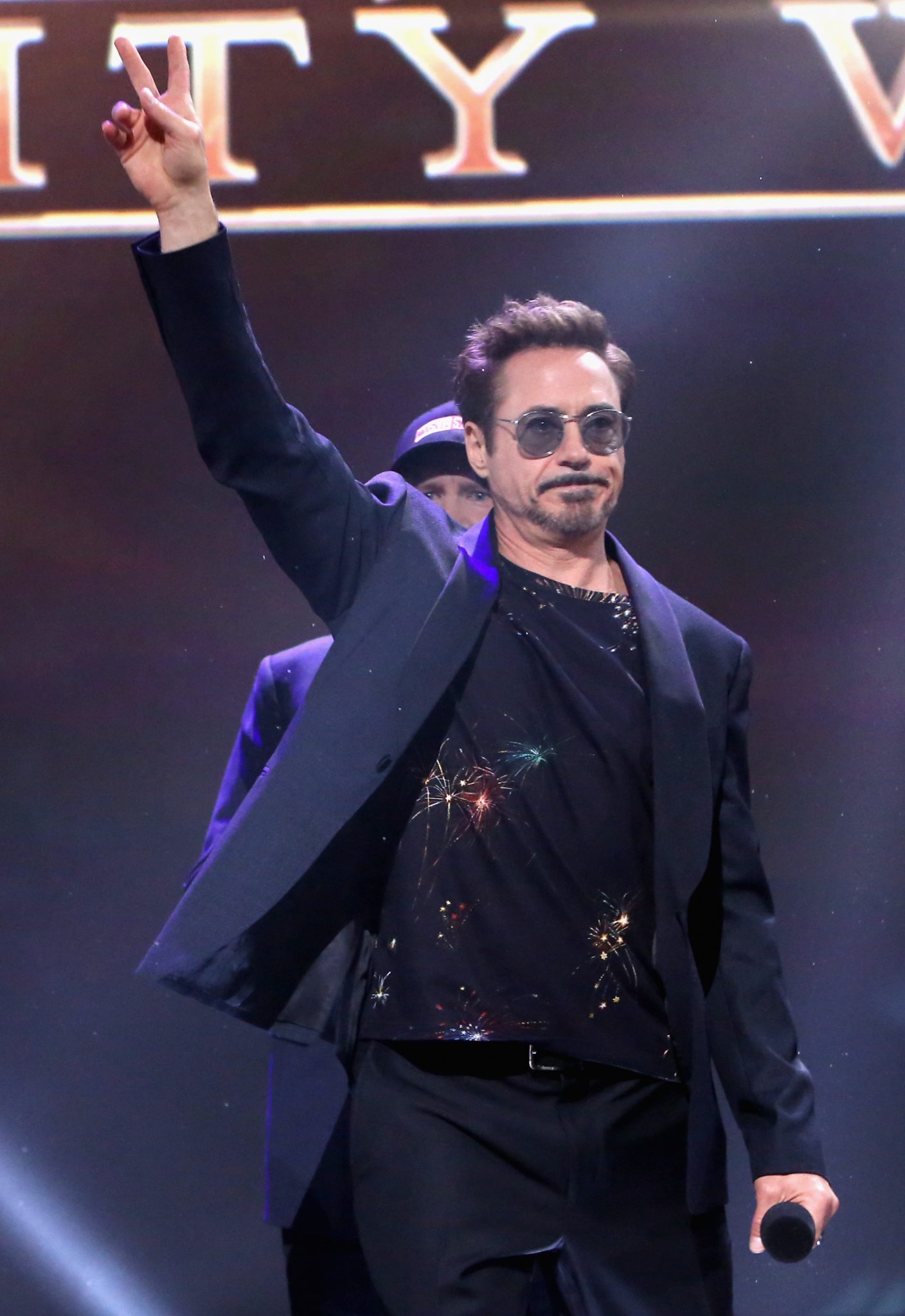 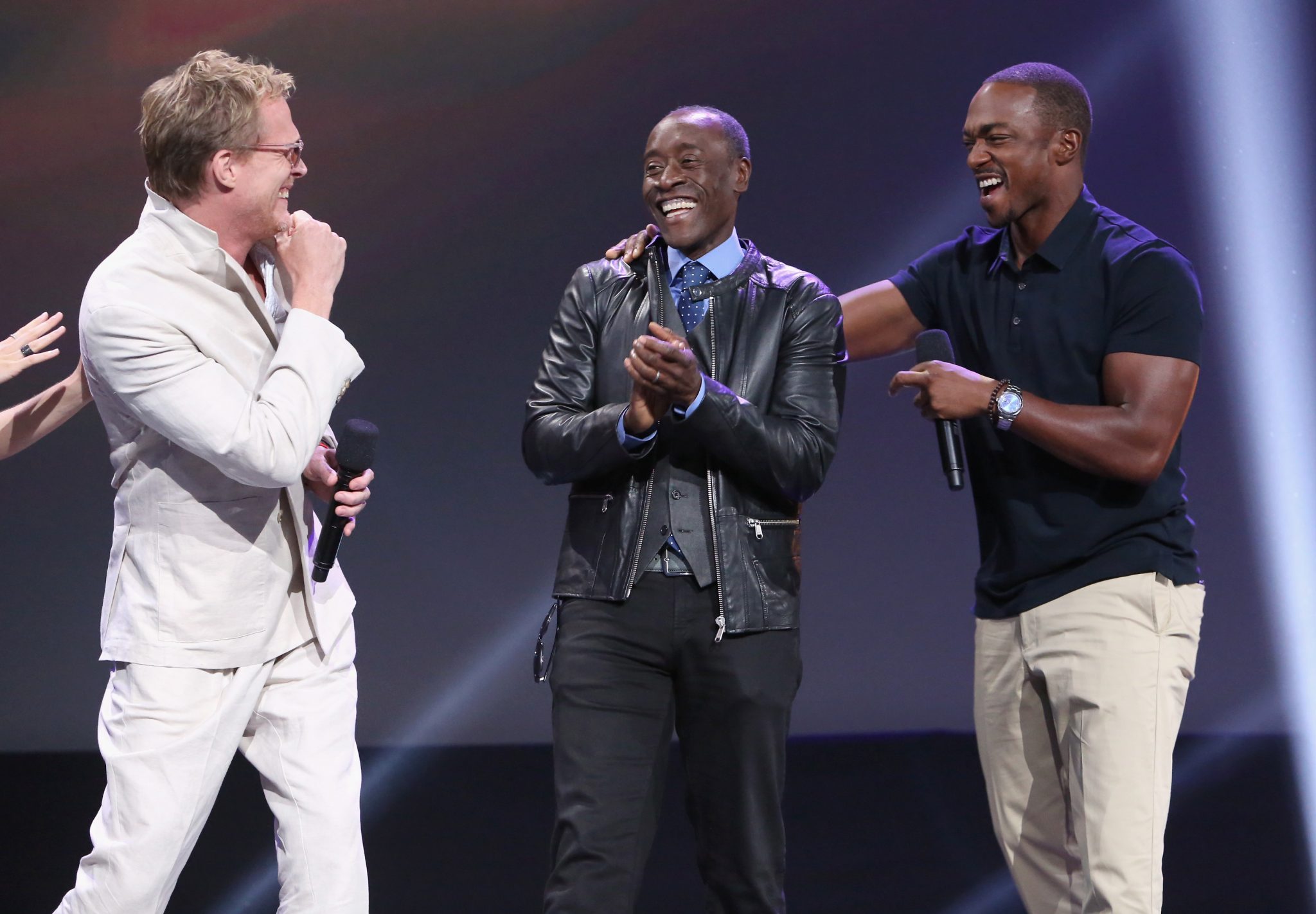 Then, in a surprise for all that brought the house down, talent from the film made a grand entrance, including Robert Downey Jr., Chris Hemsworth, Mark Ruffalo, Anthony Mackie, Elizabeth Olsen, Paul Bettany, Benedict Cumberbatch, Tom Holland, Chadwick Boseman, Josh Brolin, Don Cheadle, Sebastian Stan, Dave Bautista, Karen Gillan and Pom Klementieff. To top it all off, the thrilled fans got an exclusive early look at footage from the movie, introduced by Joe Russo, one of the directors. 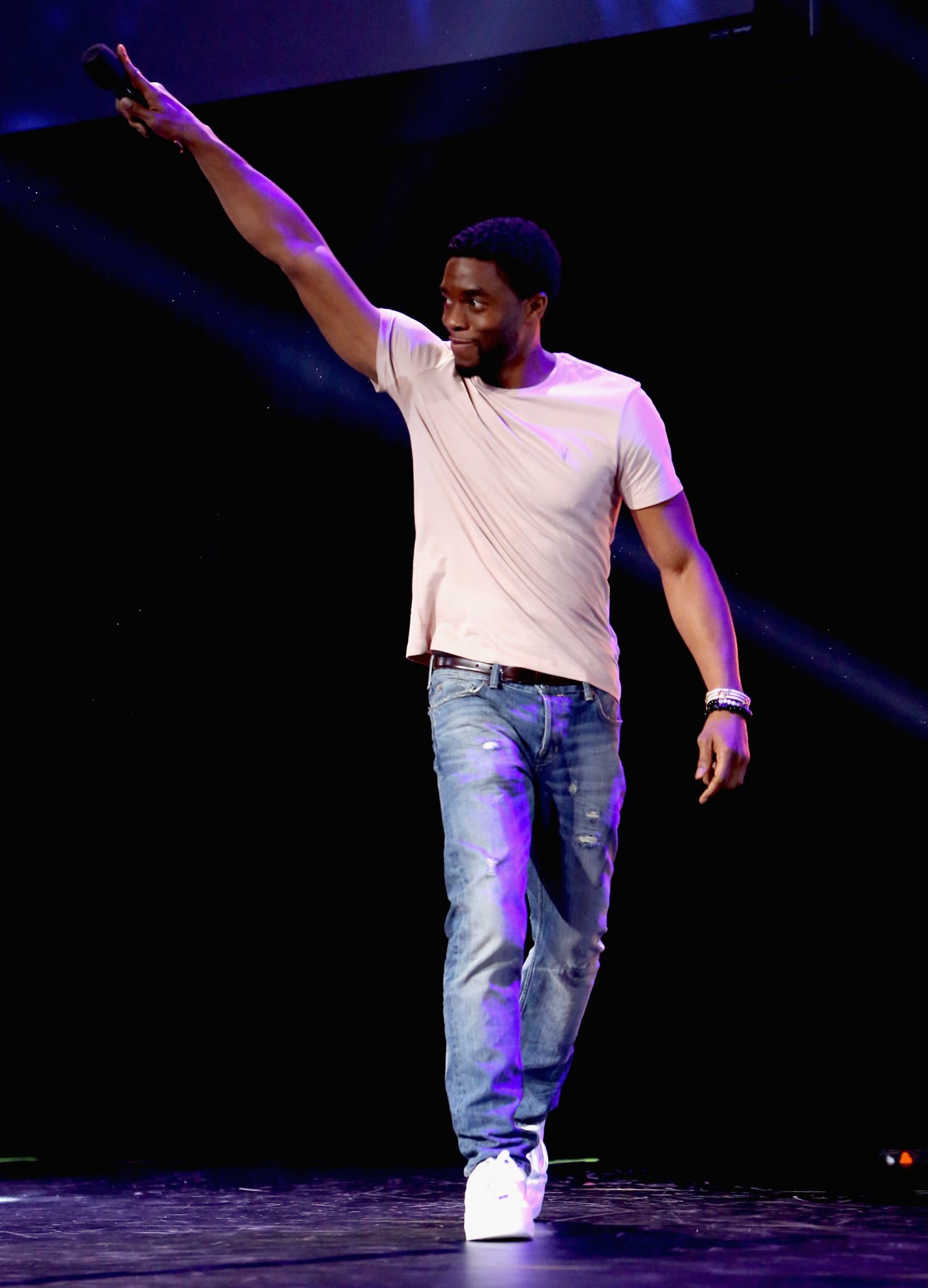 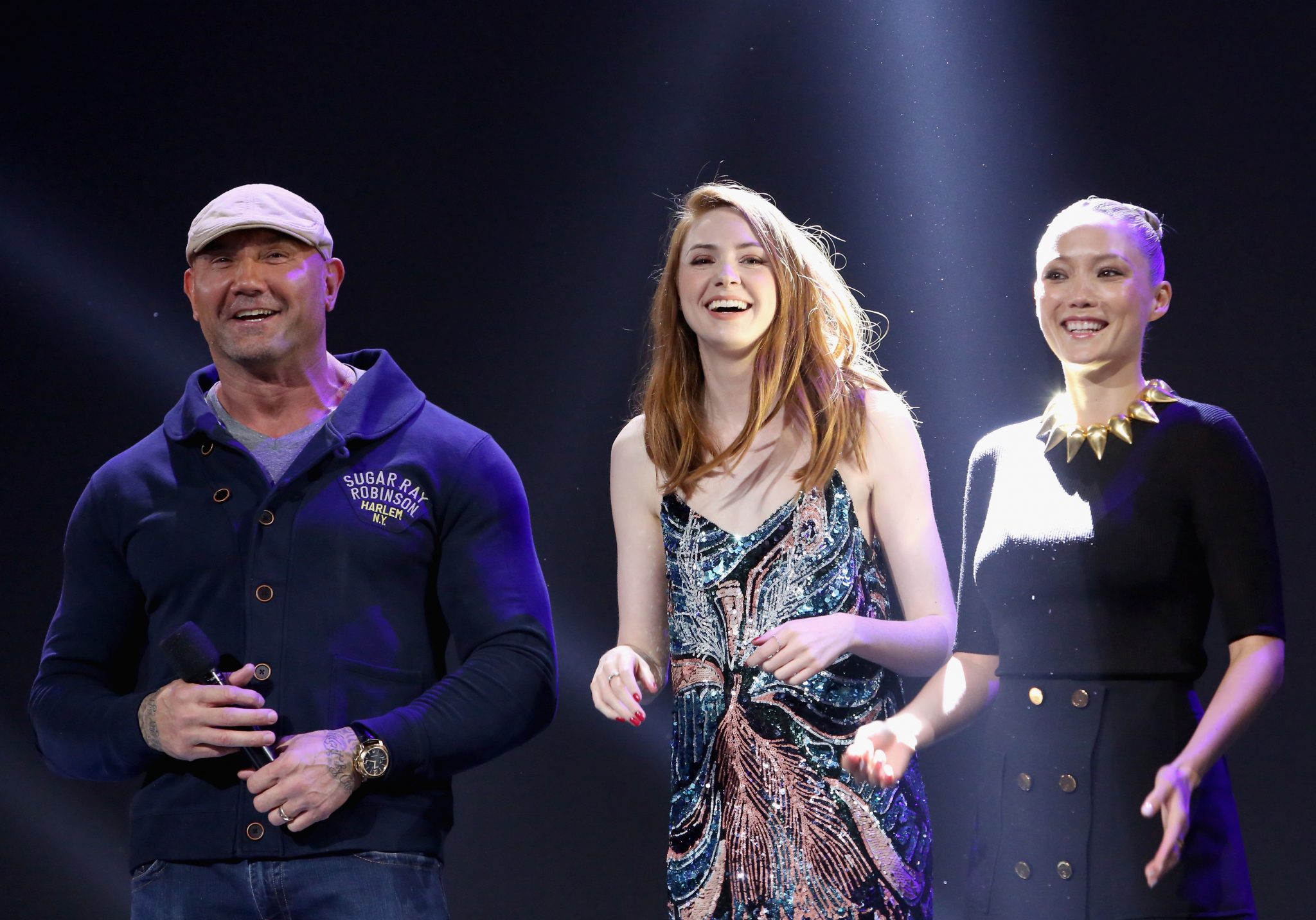 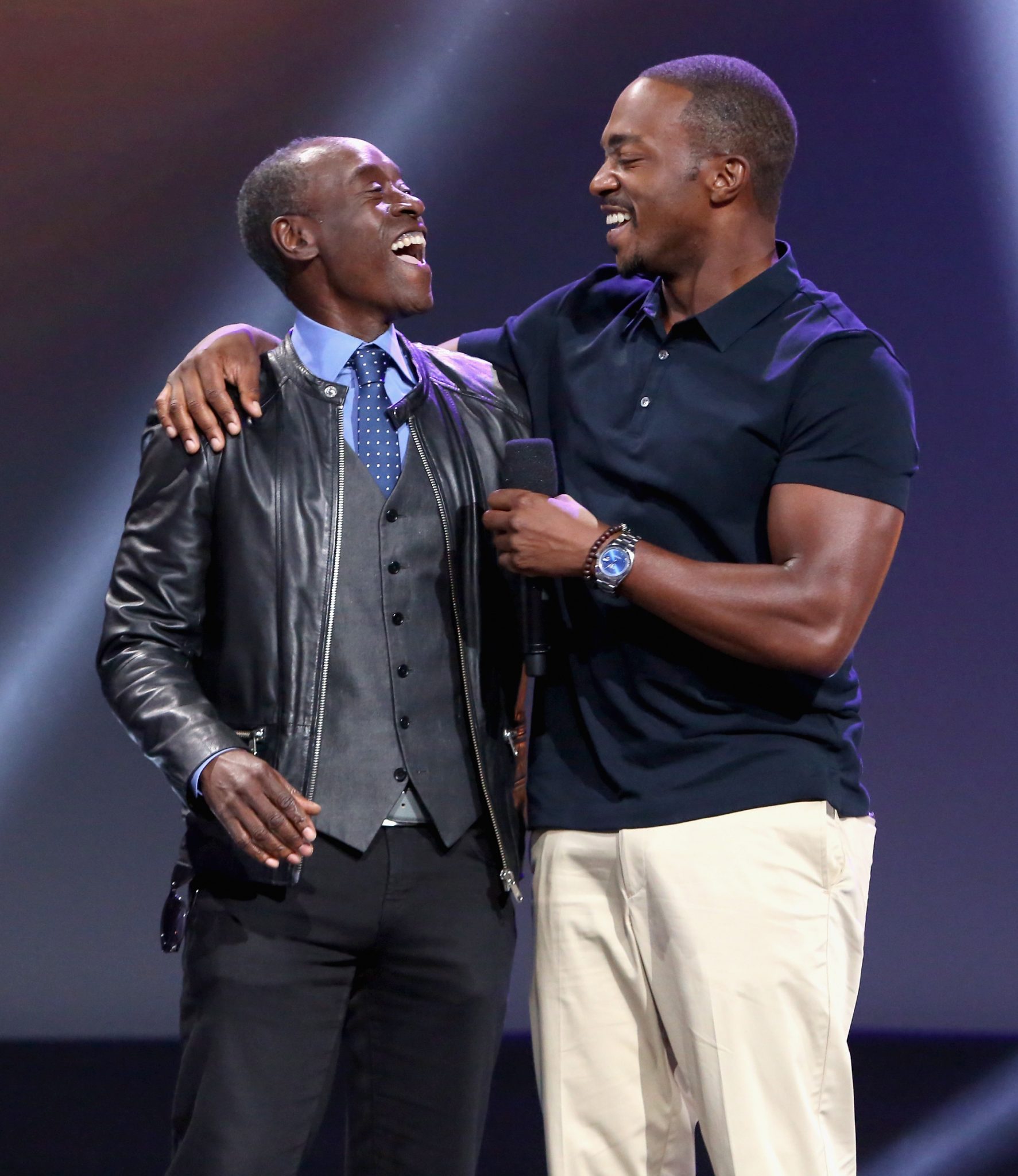 An unprecedented cinematic journey ten years in the making and spanning the entire Marvel Cinematic Universe, Marvel Studios’ AVENGERS: INFINITY WAR brings to the screen the ultimate, deadliest showdown of all time. The Avengers and their Super Hero allies must be willing to sacrifice all in an attempt to defeat the powerful Thanos before his blitz of devastation and ruin puts an end to the universe.

AVENGERS: INFINITY WAR opens in theaters everywhere on May 4th, 2018!