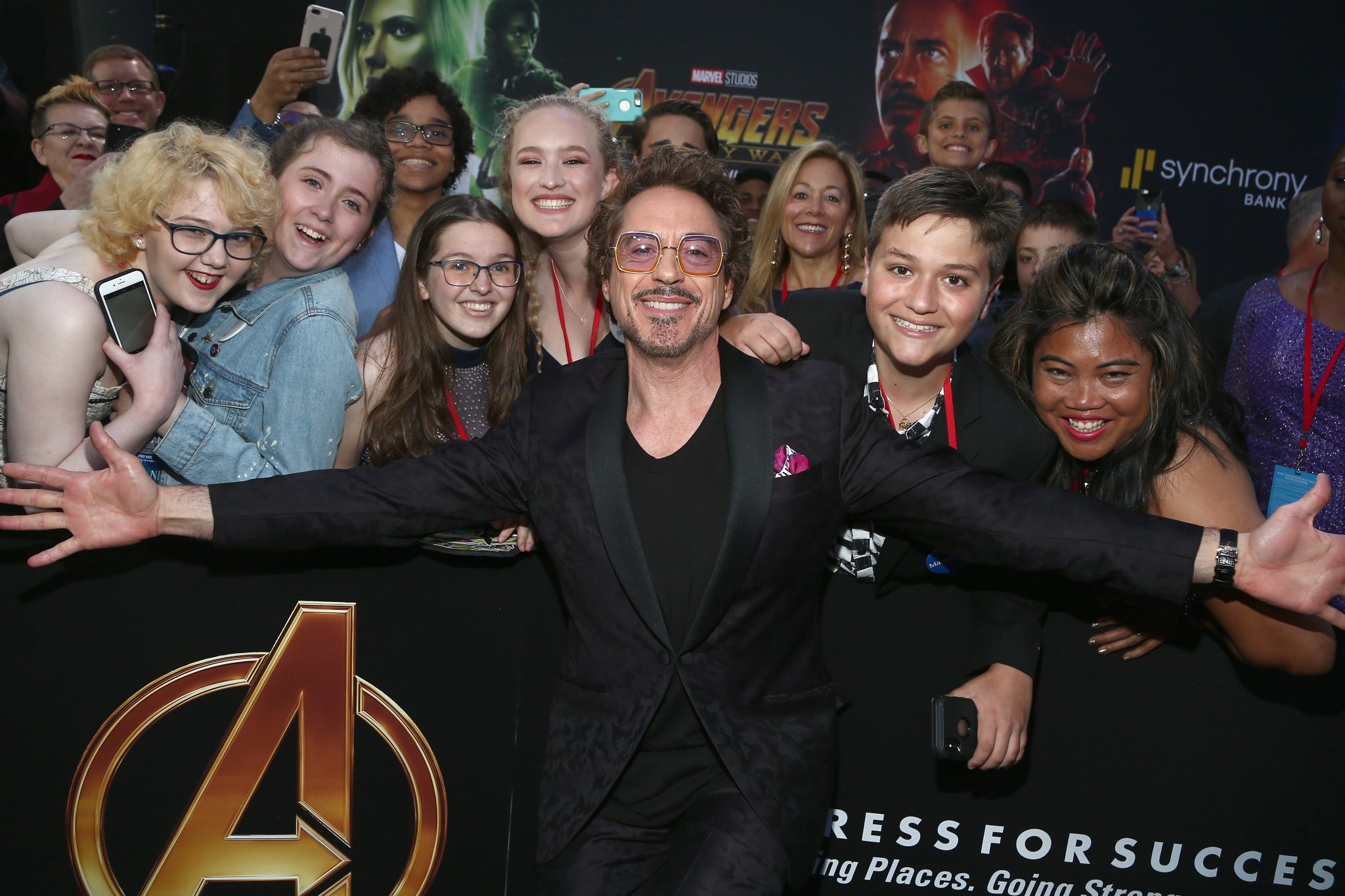 It was a star-studded affair at the world premiere of Avengers Infinity War! It was held yesterday evening at El Capita theater in Los Angeles, Ca. Some of my blogger buddies for Disney was there and they seem to have had a fab time! I am headed to the theaters this afternoon to see an advanced screening of this most anticipated film and can’t wait to take my son! In the meantime checkout a few snaps from the purple carpet, celebrities came out in grand style, more inside… 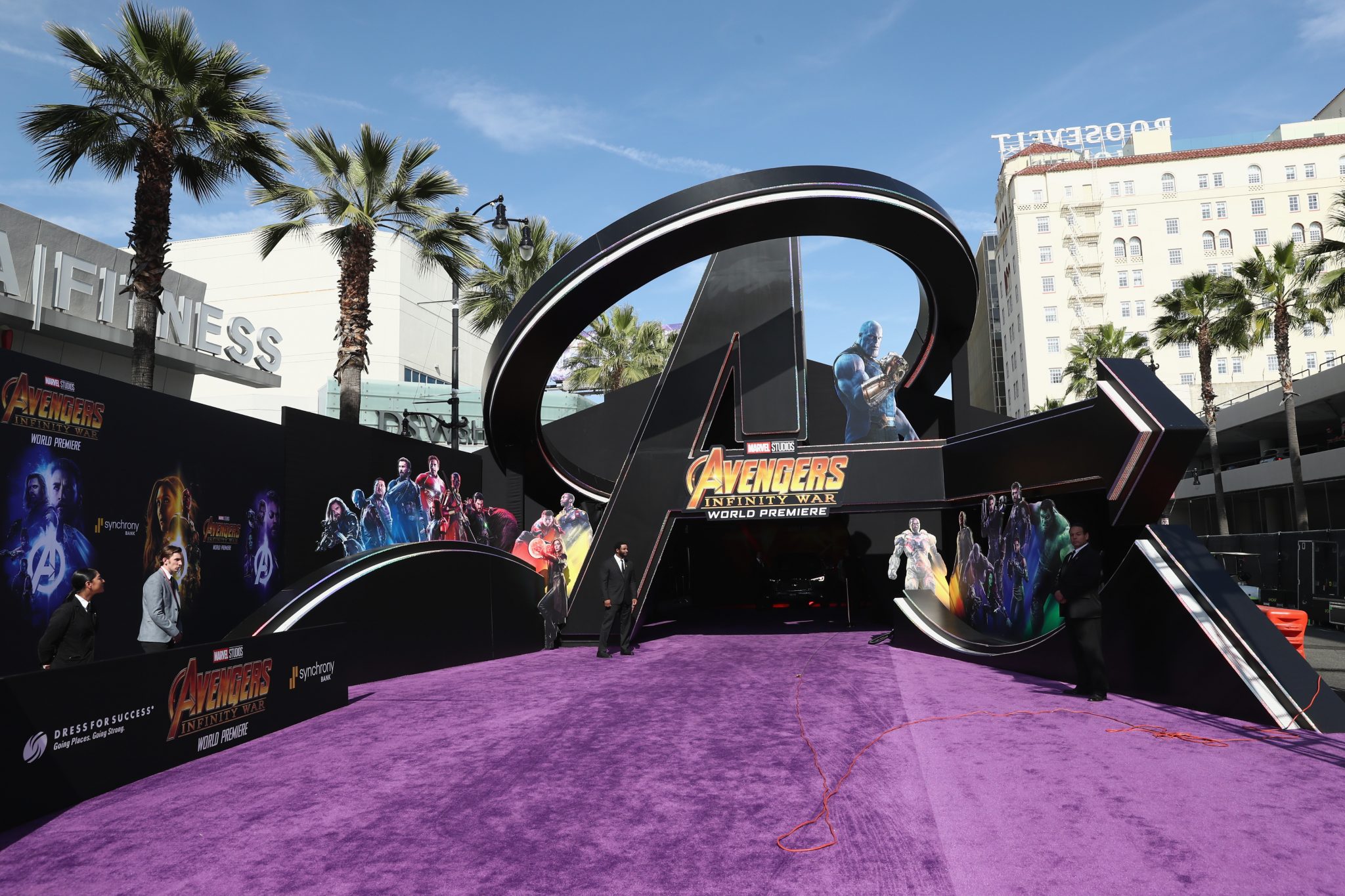 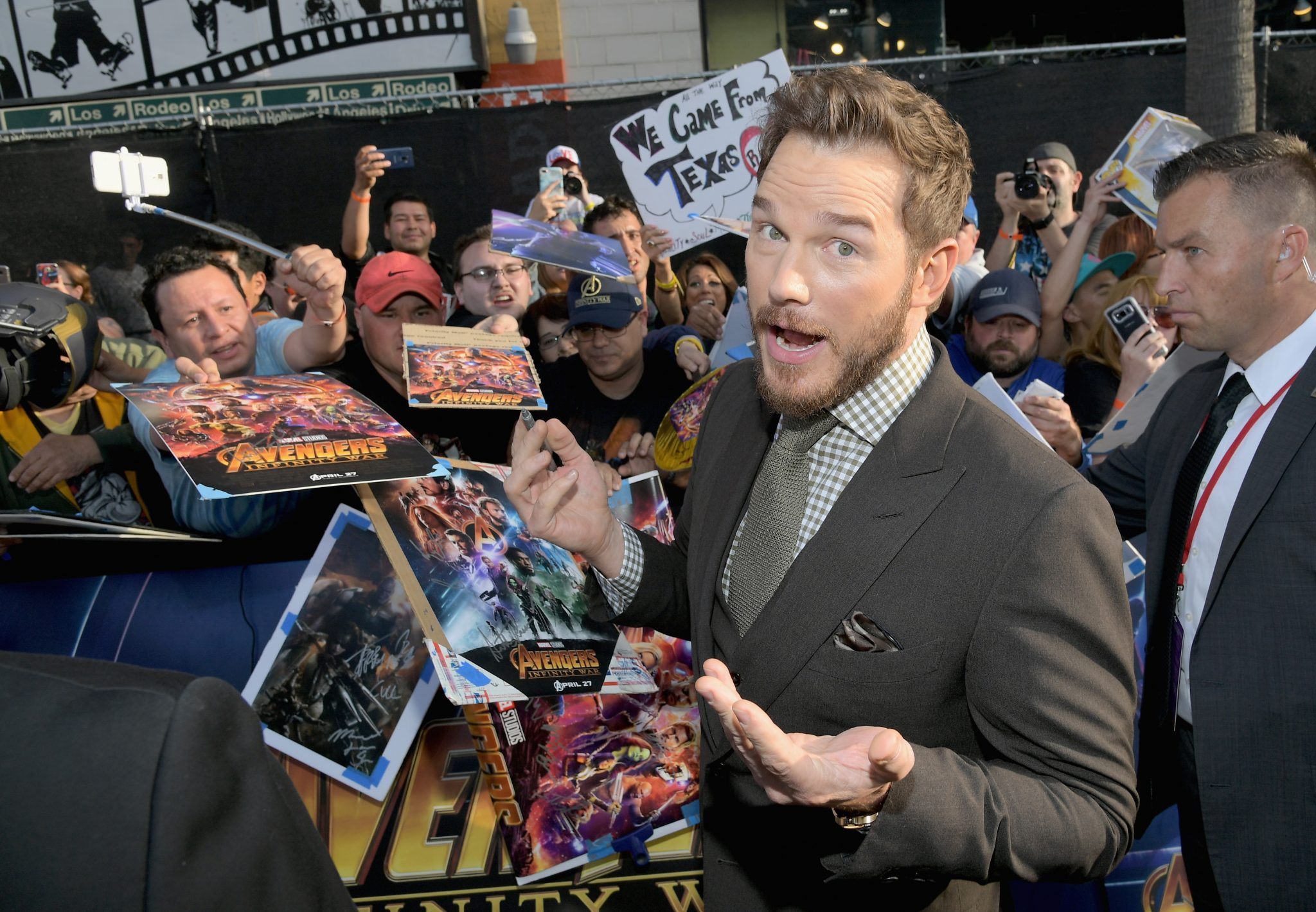 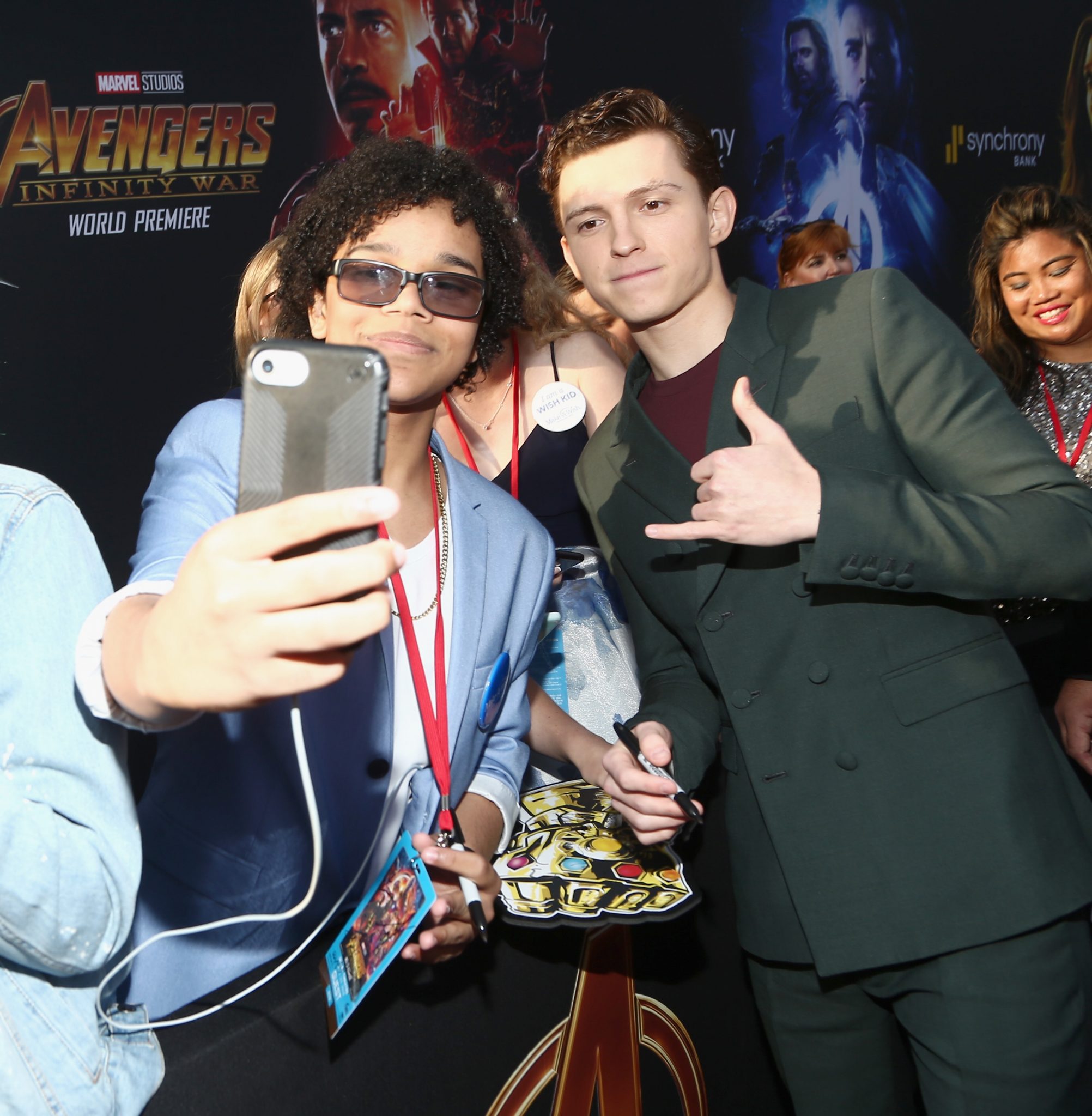 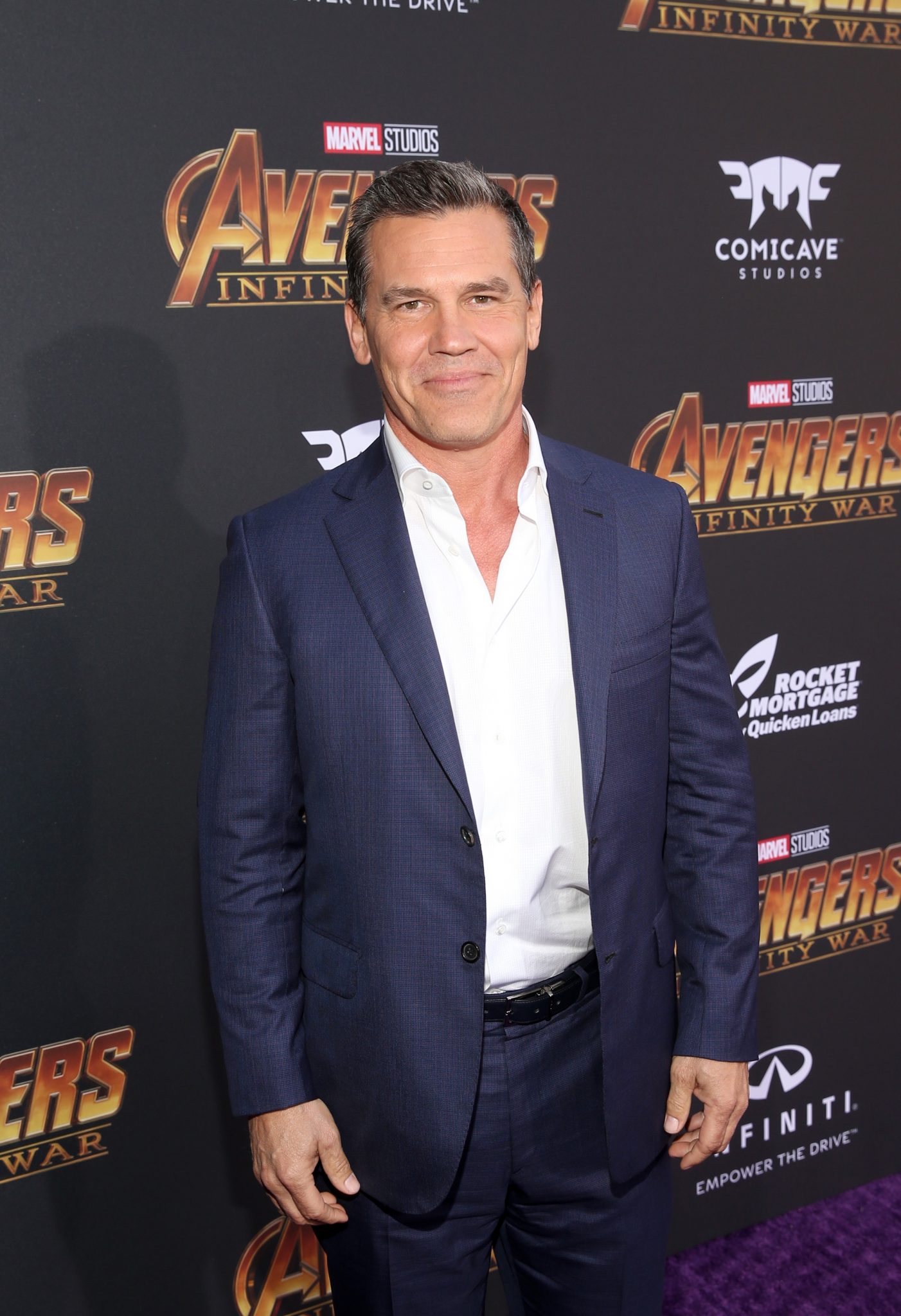 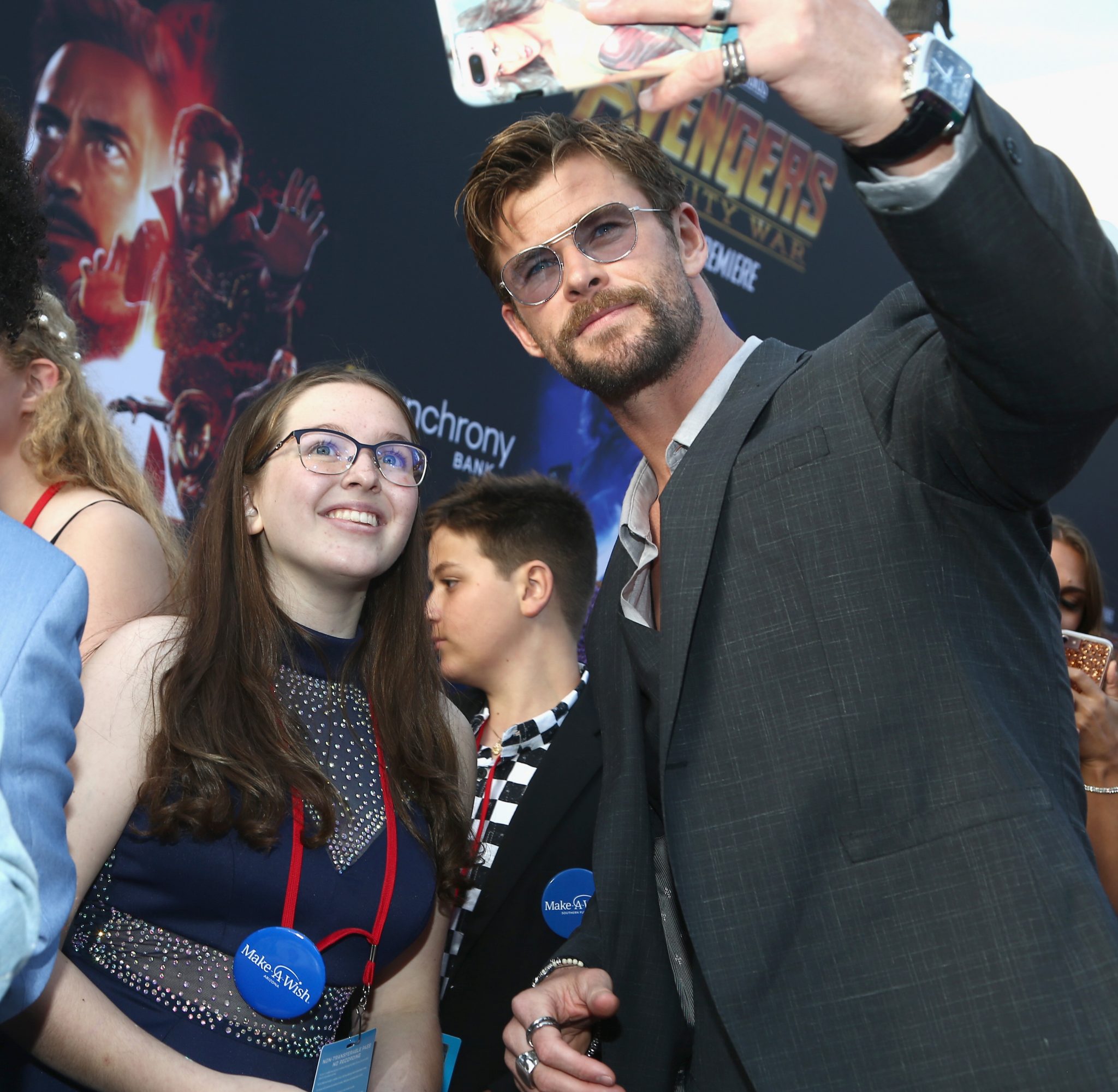 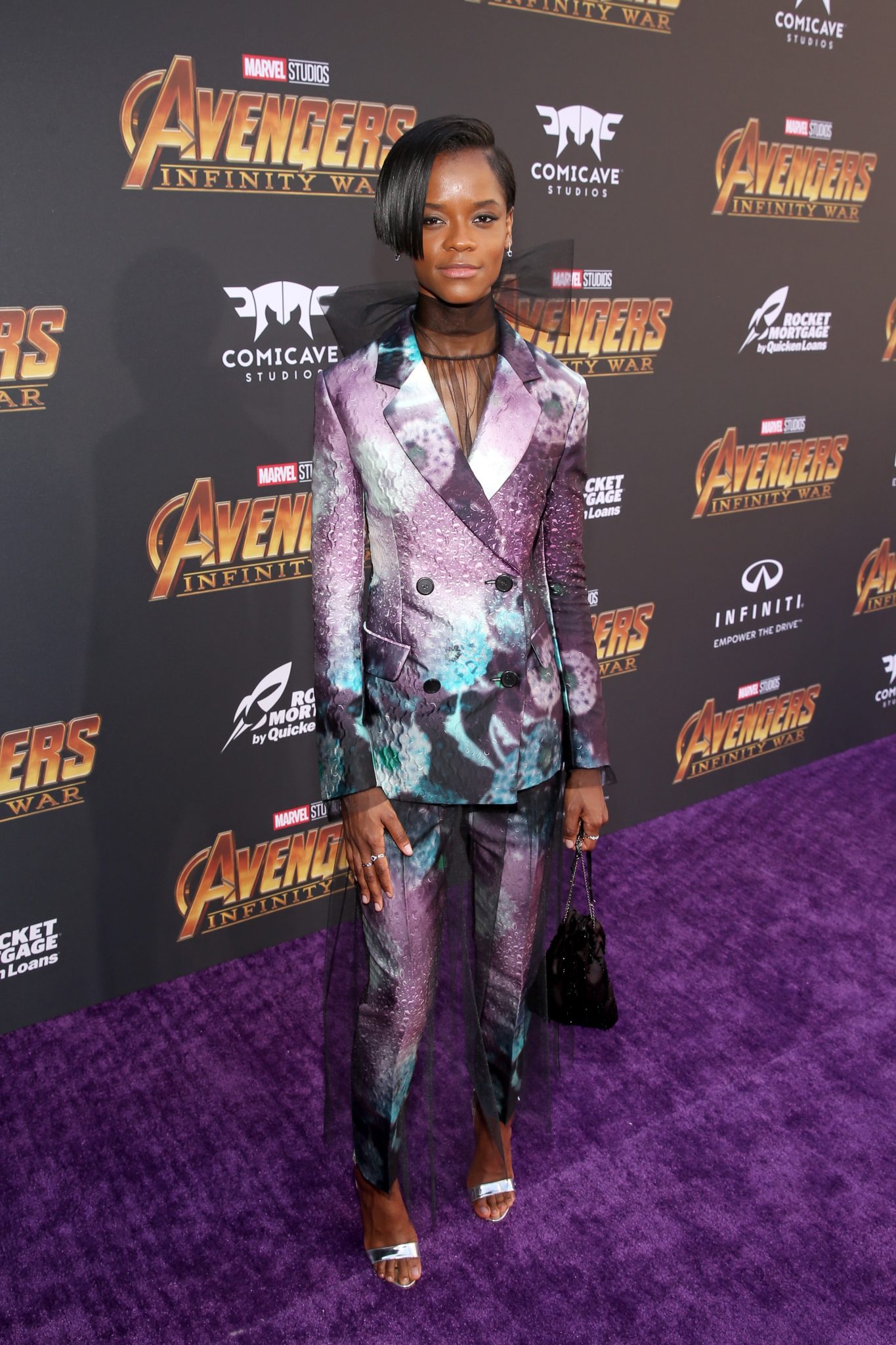 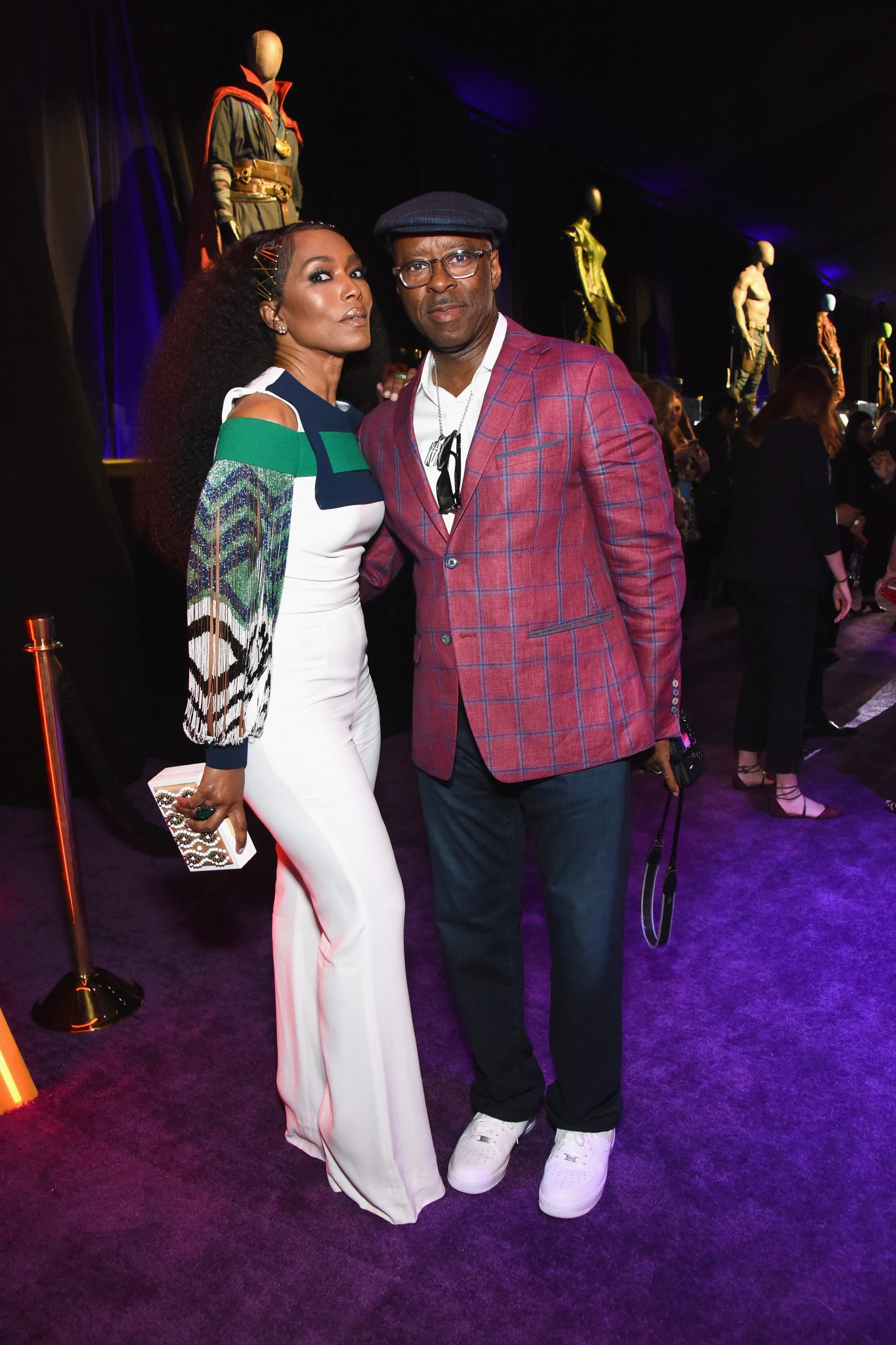 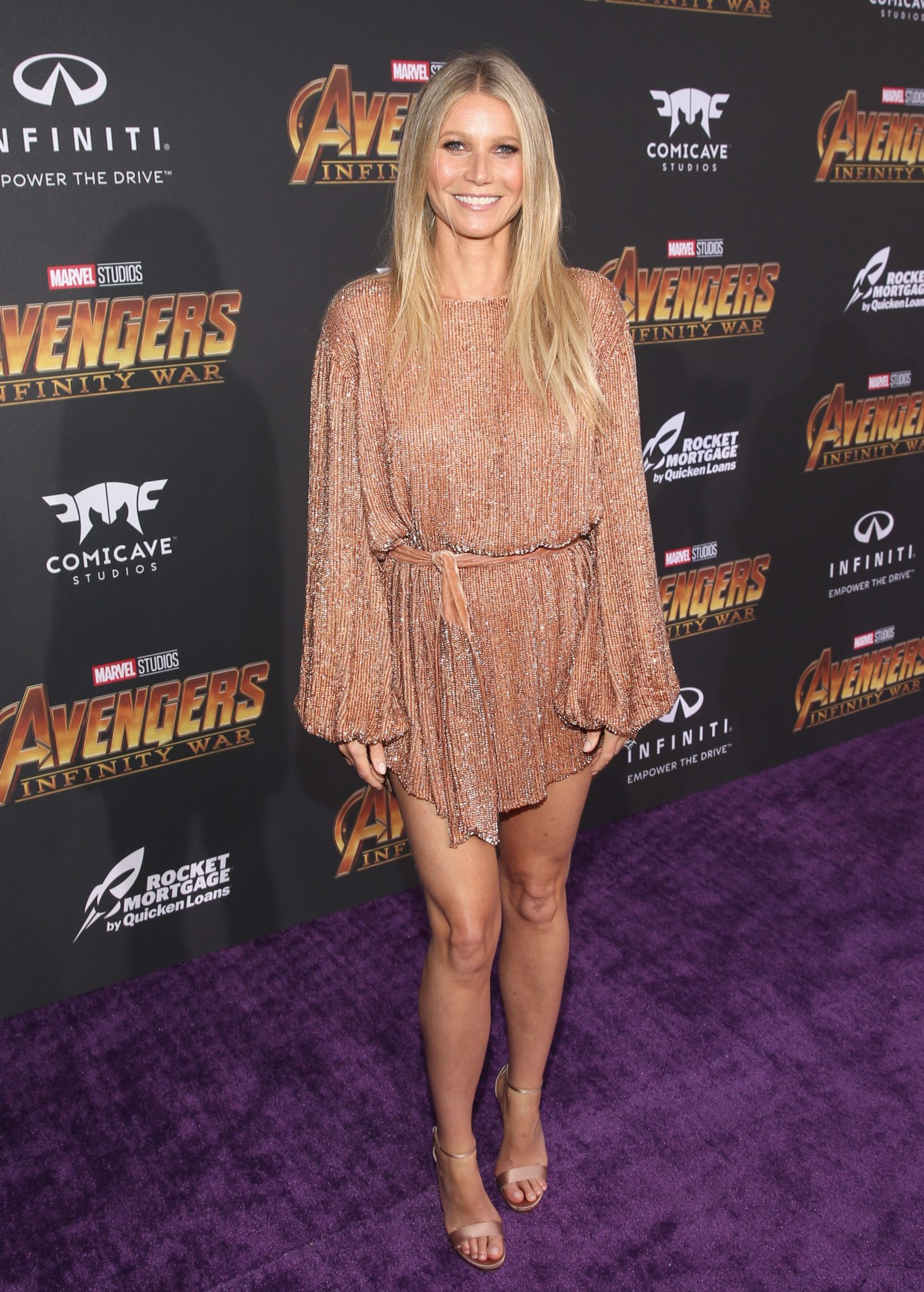 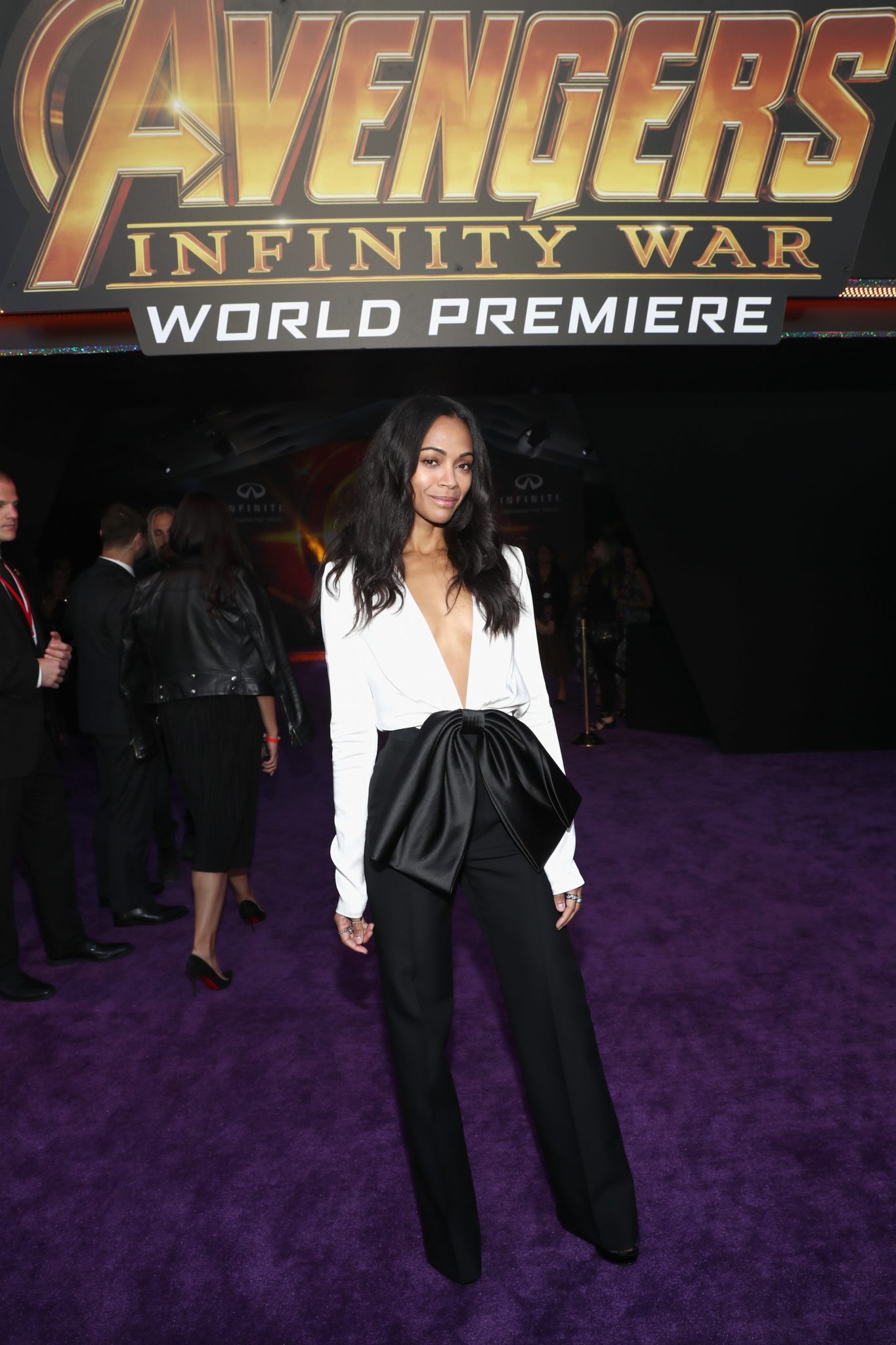 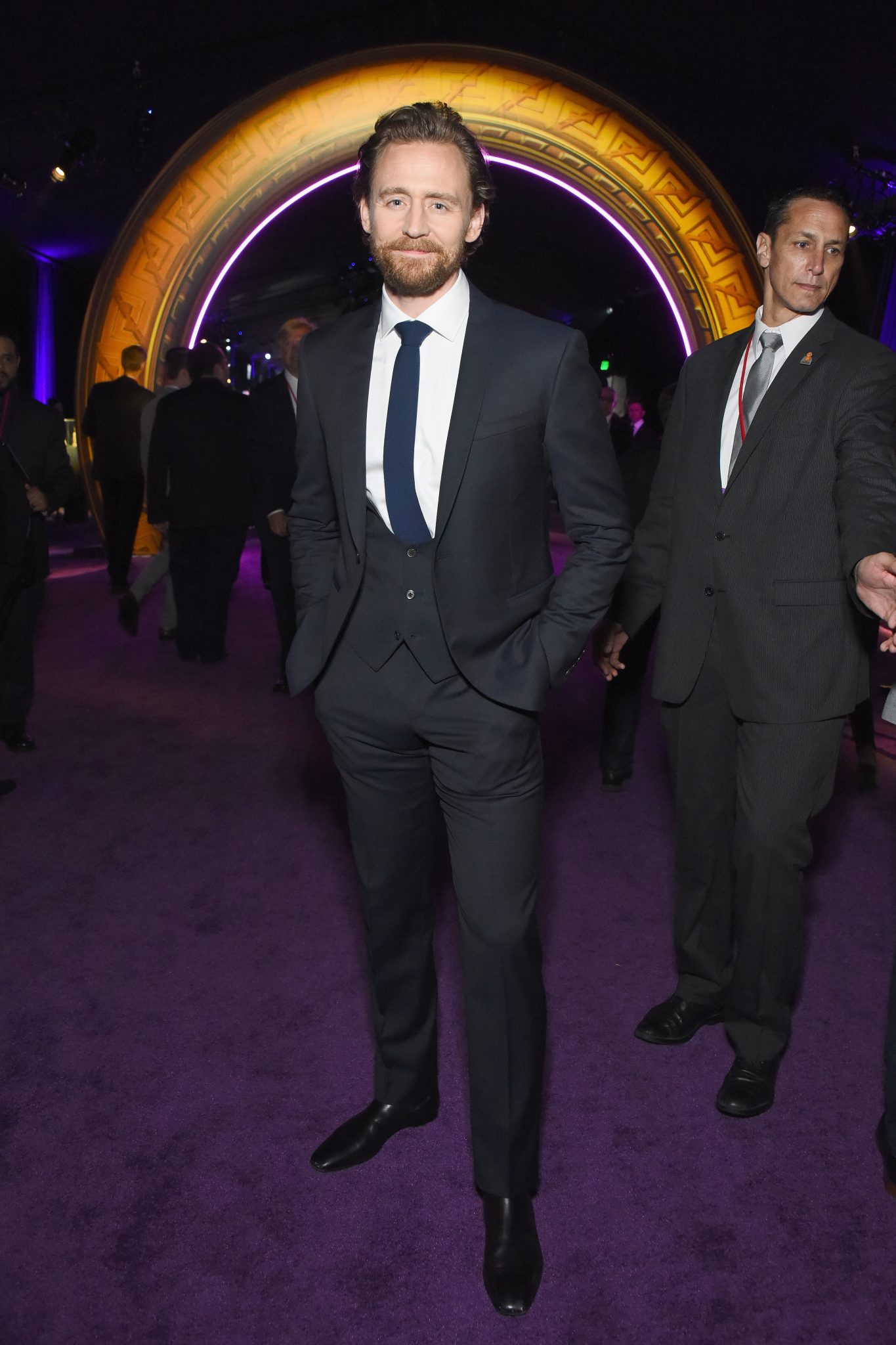 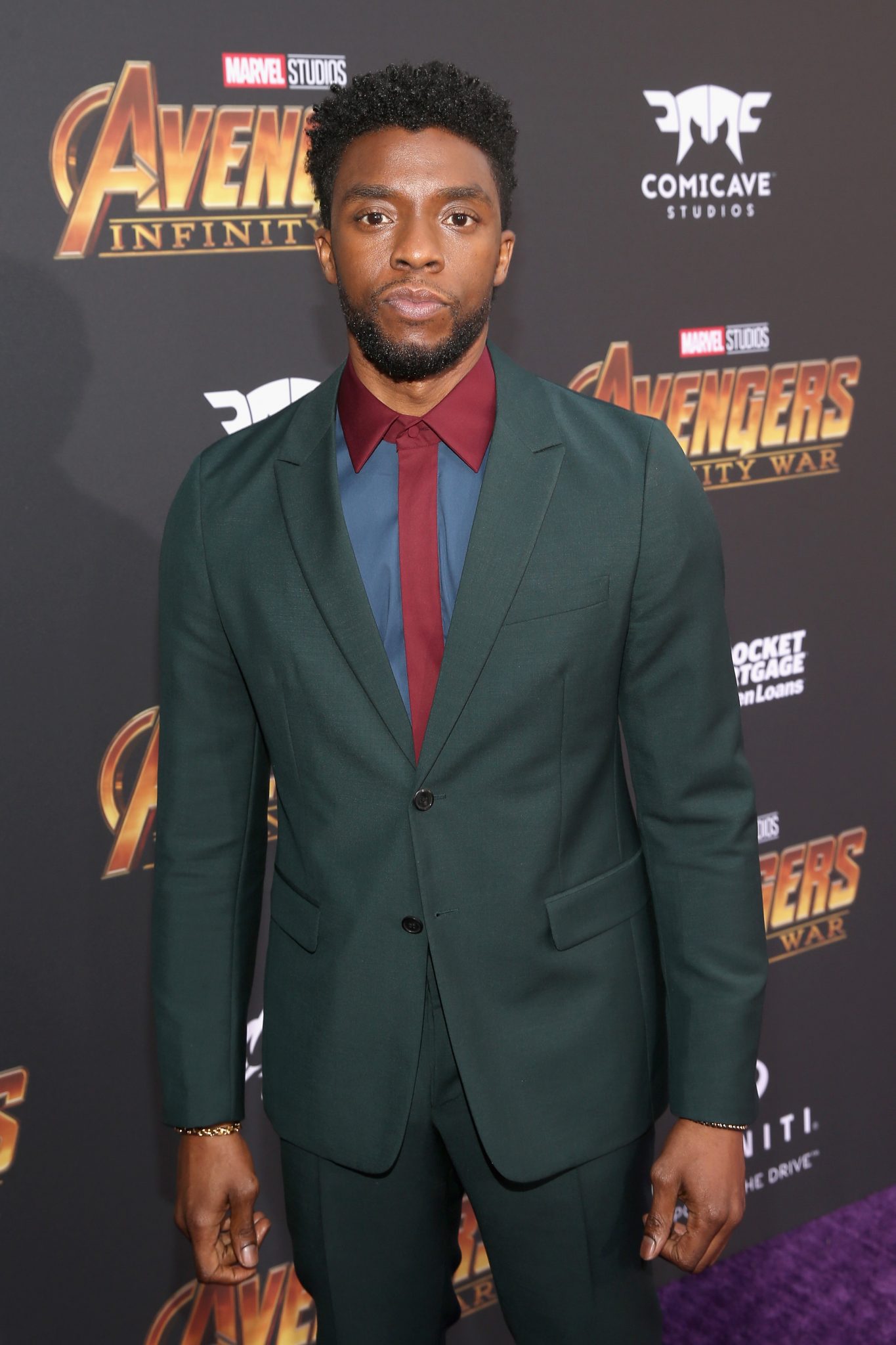 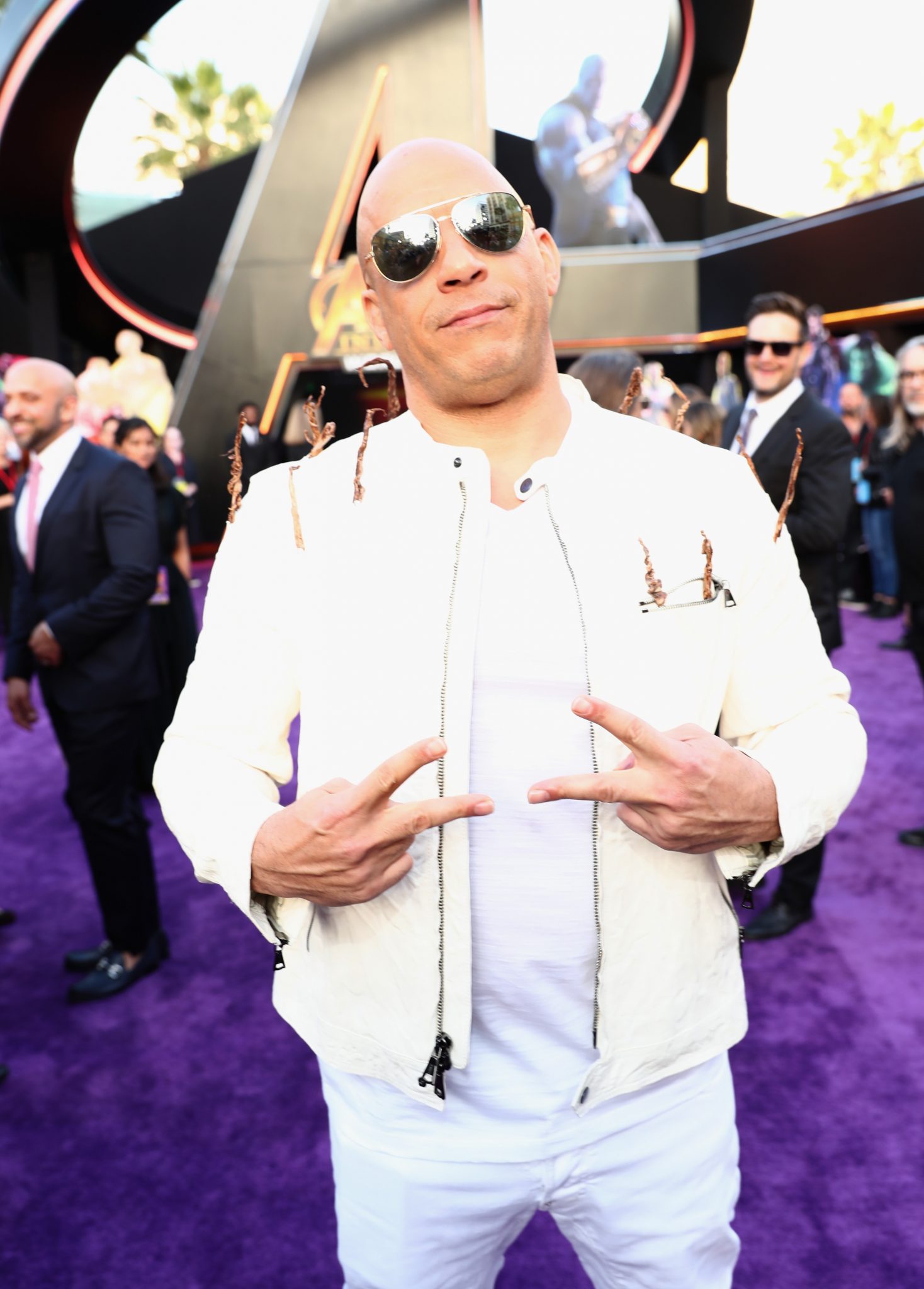 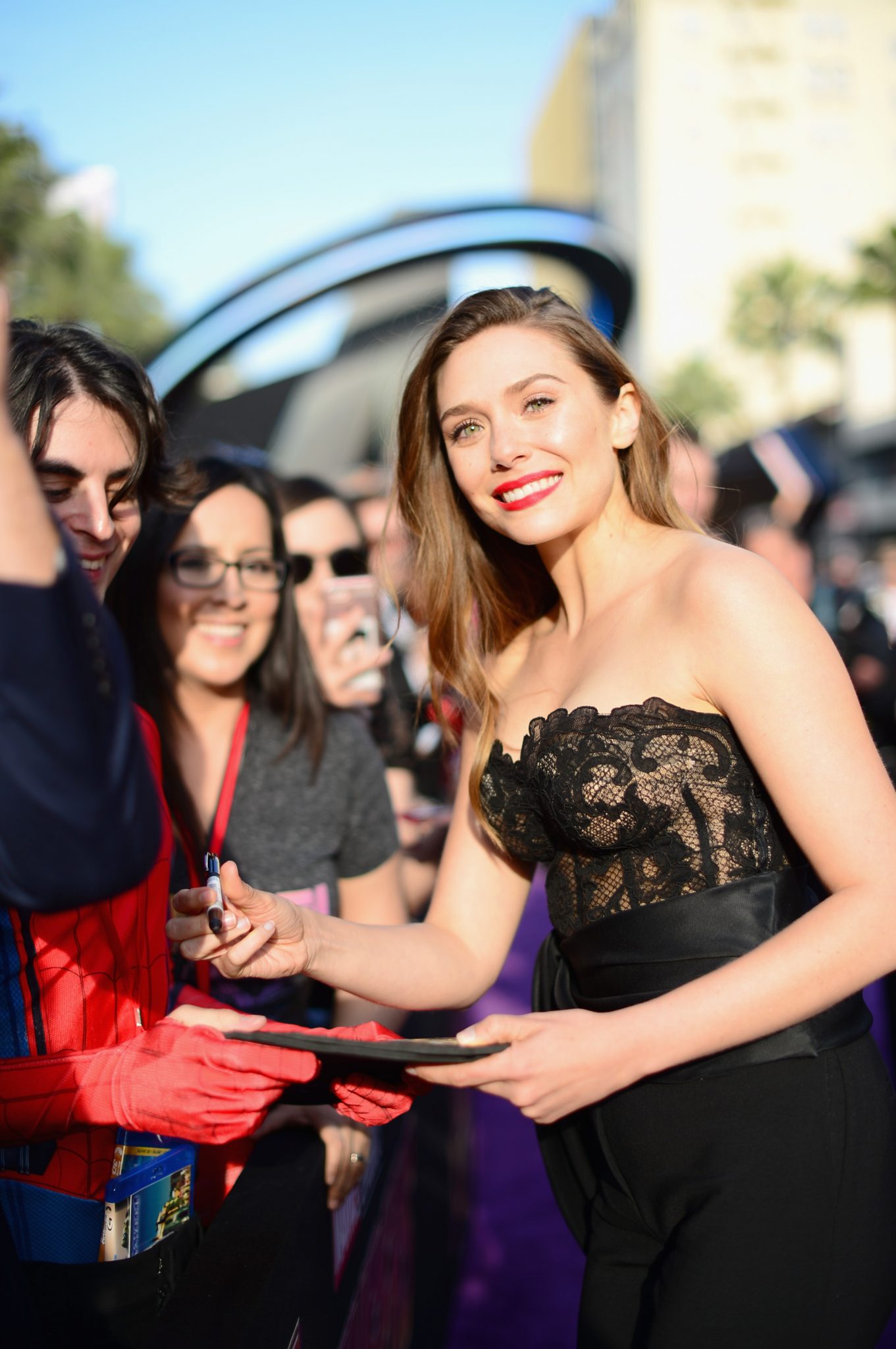 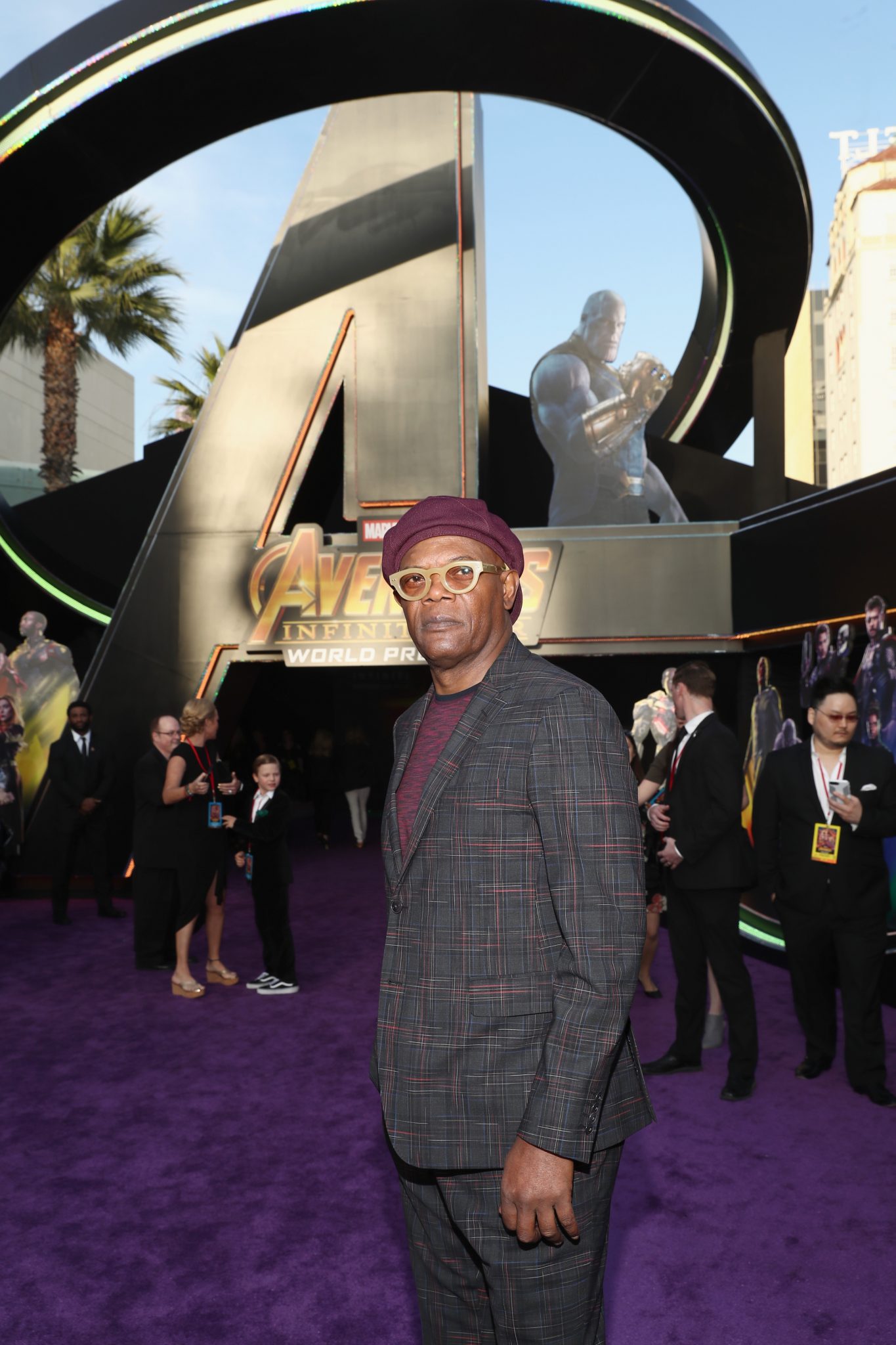 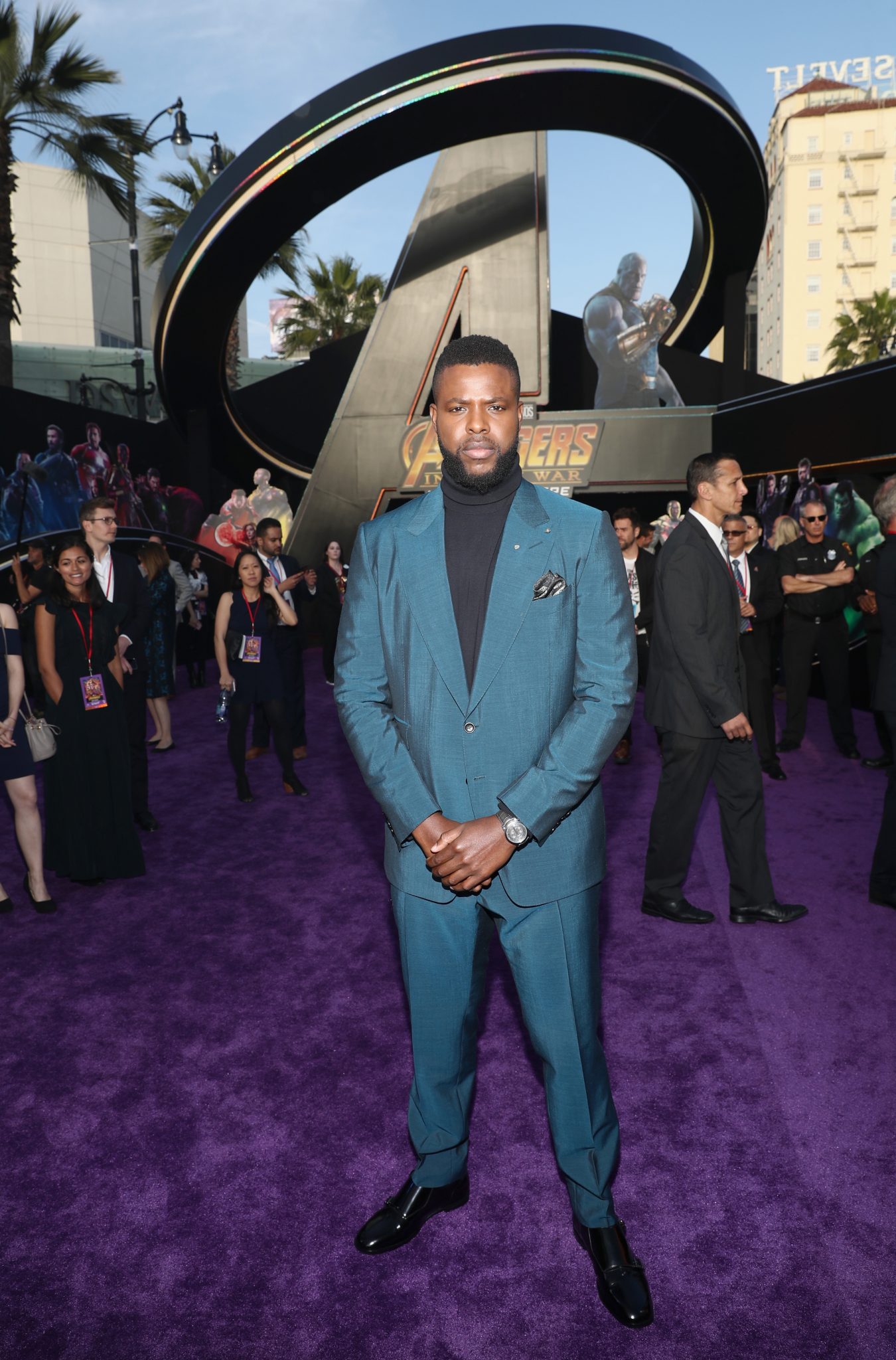 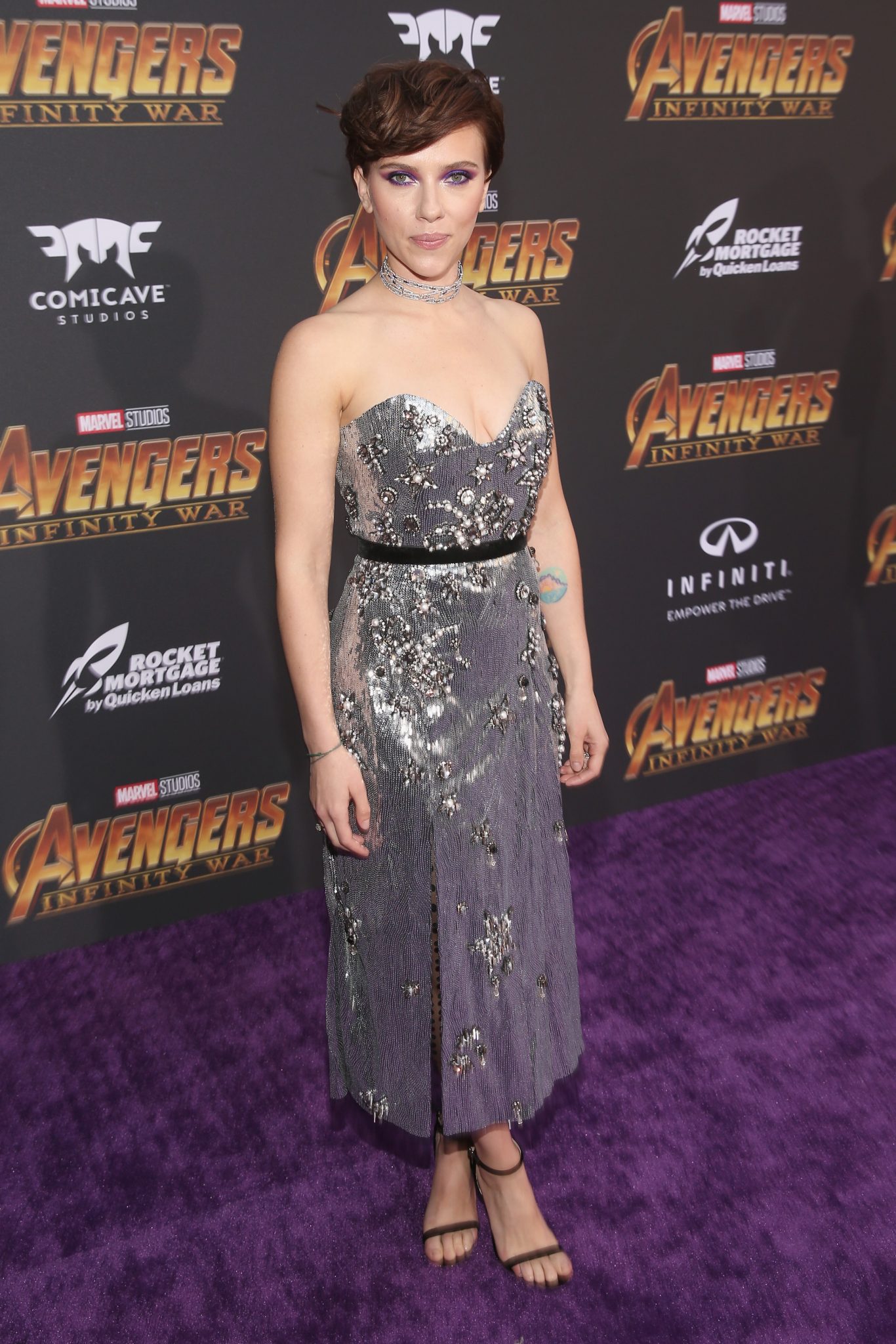 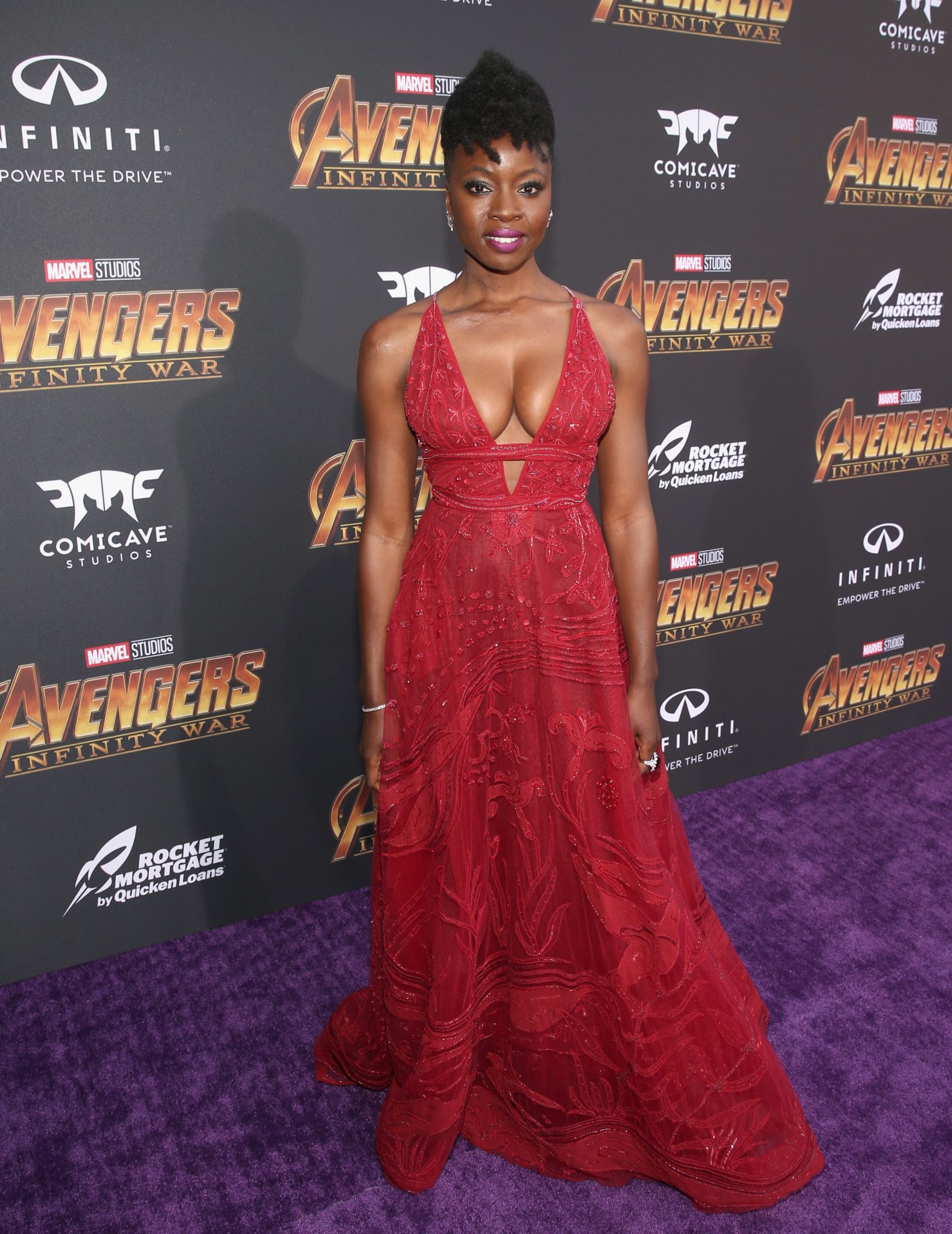 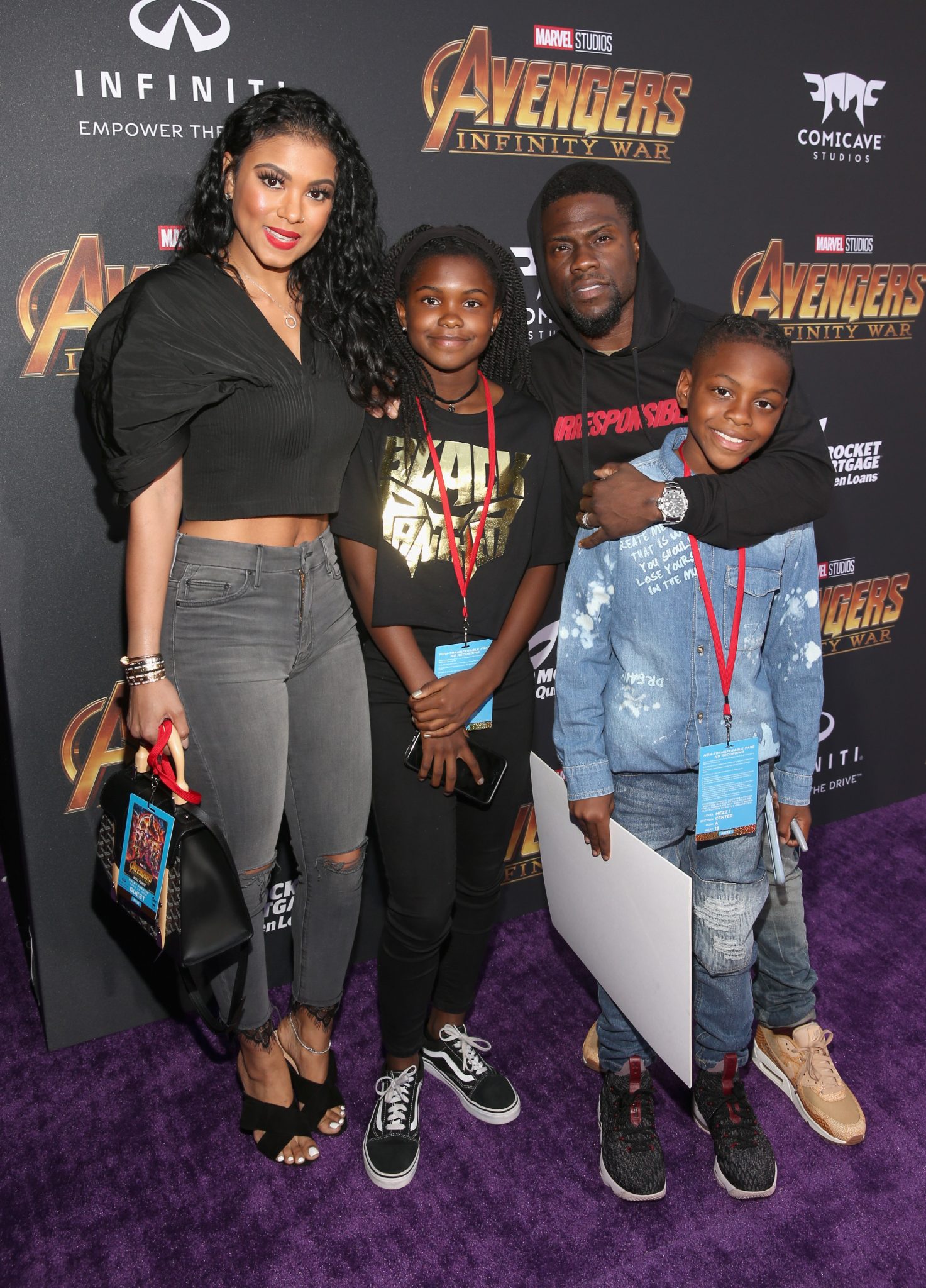 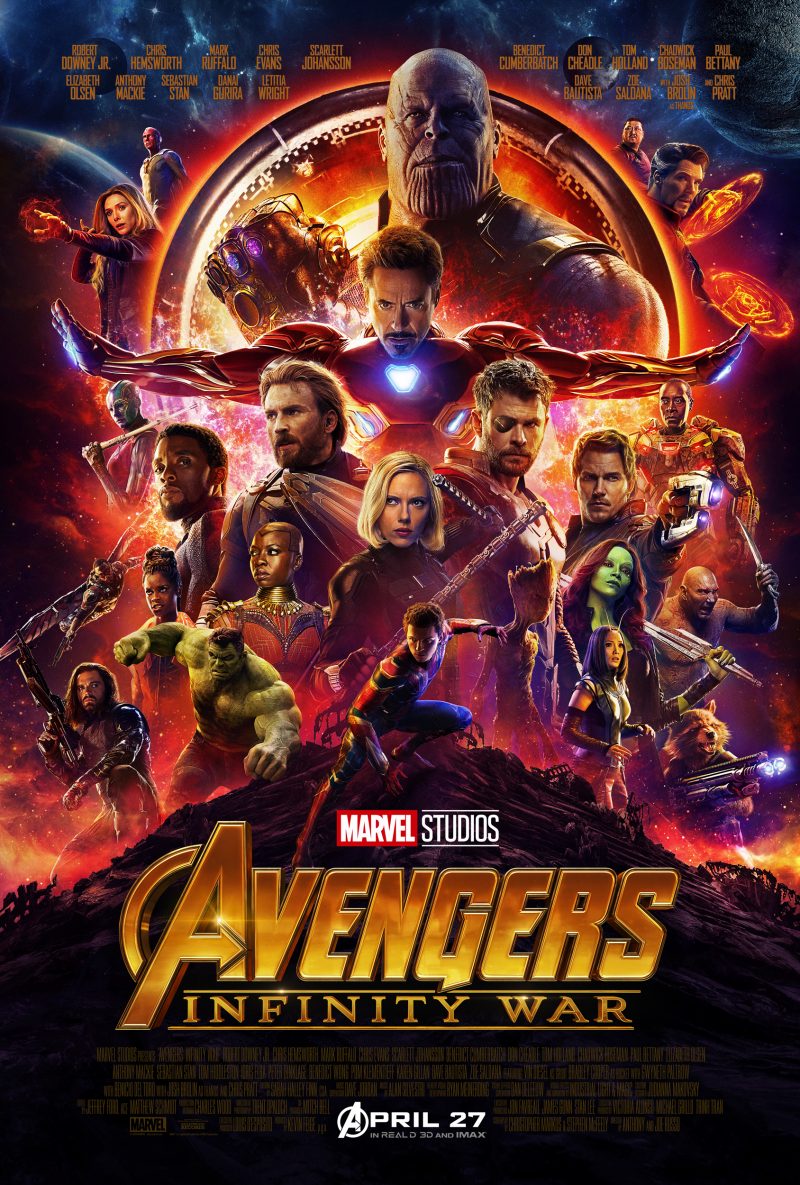 Iron Man, Thor, the Hulk and the rest of the Avengers unite to battle the evil Thanos — an intergalactic despot who plans to use all six Infinity Stones to inflict his twisted will on reality.