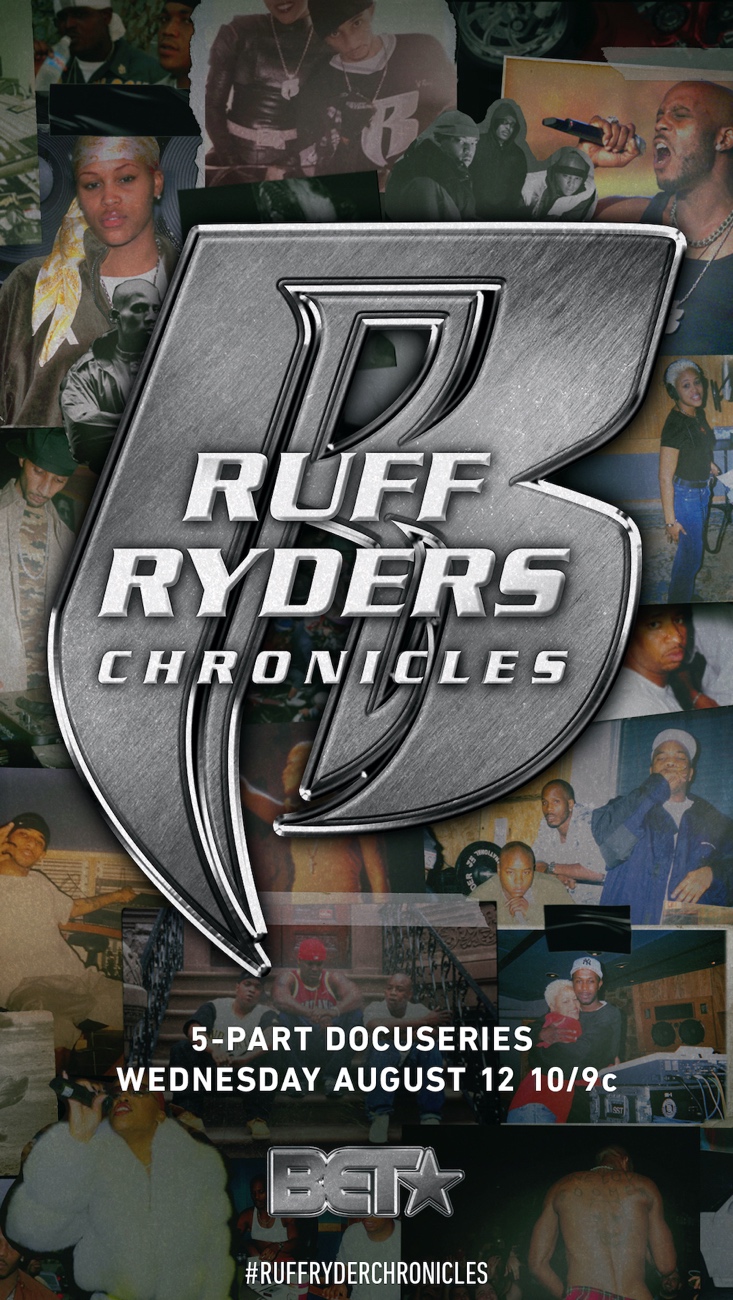 “Ruff Ryders Chronicles” is a five-part documentary series that delves into the legendary label, chronicling its gritty street origins to its meteoric rise, shattering fall and ultimate rebirth.

Growing up in poverty, Waah and Dee hustled to survive on the rough streets of the South Bronx. Along with their sister Chivon, they applied the lessons they learned on the block to their fledgling talent management company. Together, they nurtured artists like DMX, Eve, and The Lox, and even started their own label, achieving dizzying heights of success. The Deans also launched a wildly lucrative lifestyle brand and opened Ruff Ryder Motorcycle chapters across the country, which are still popular today. Improbably, this astute family, with an ear for gritty urban music, built a 200-million dollar empire.

Thirty years after the founding of the epoch-making label, “Ruff Ryders Chronicles” tells the fascinating behind-the-scenes story of what it took to build this company and the extraordinary impact it had on hip hop.