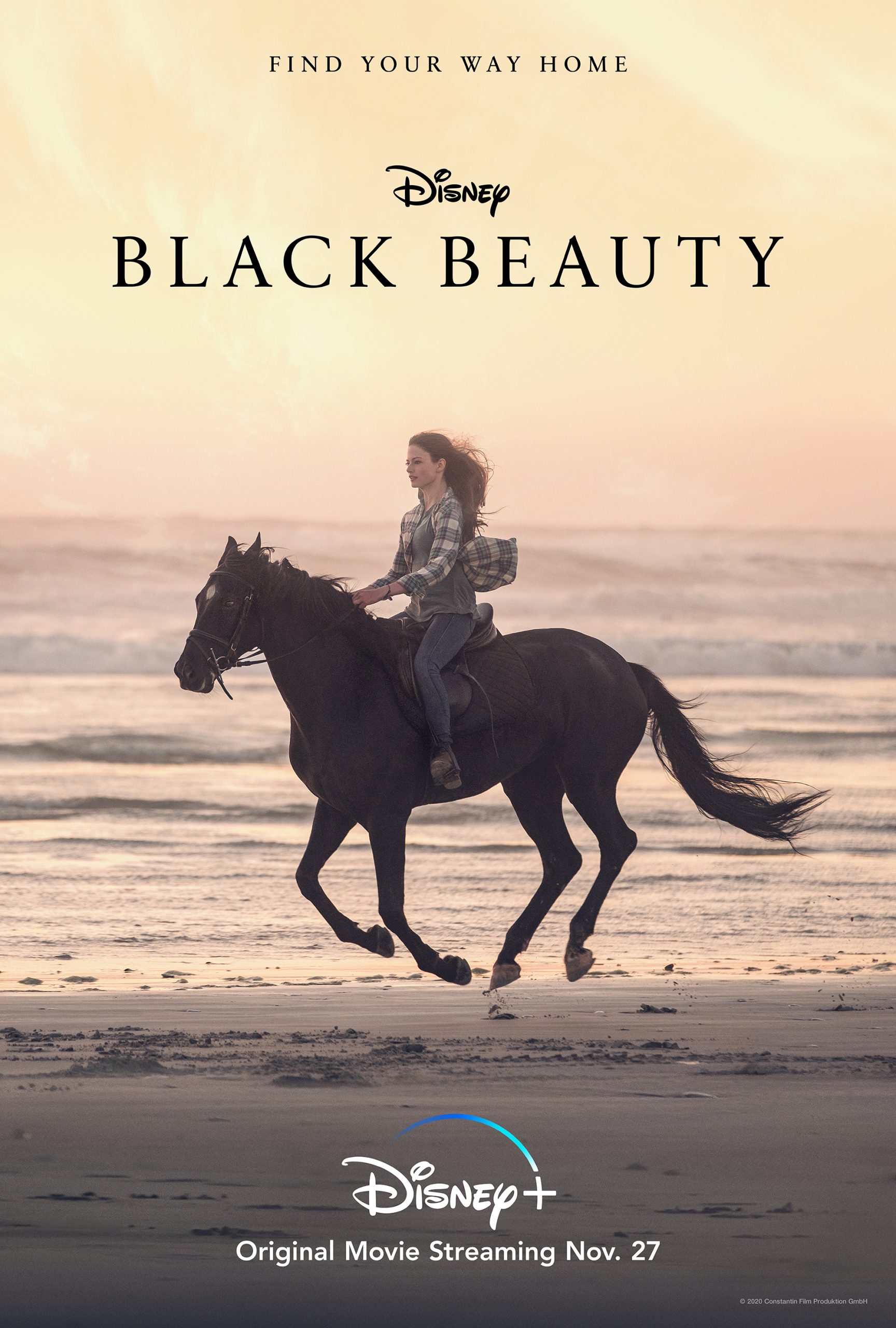 Disney+ announced today that a contemporary adaptation of Anna Sewell’s classic 19th century novel, “Black Beauty” will premiere on the streaming service later this year. Black Beauty is a wild mustang born free in the American west. When she is captured and taken away from family, her story intertwines with that of 17-year old Jo Green, similarly grieving over the loss of her parents. The two slowly develop a bond that is built on love, respect and mutual healing. 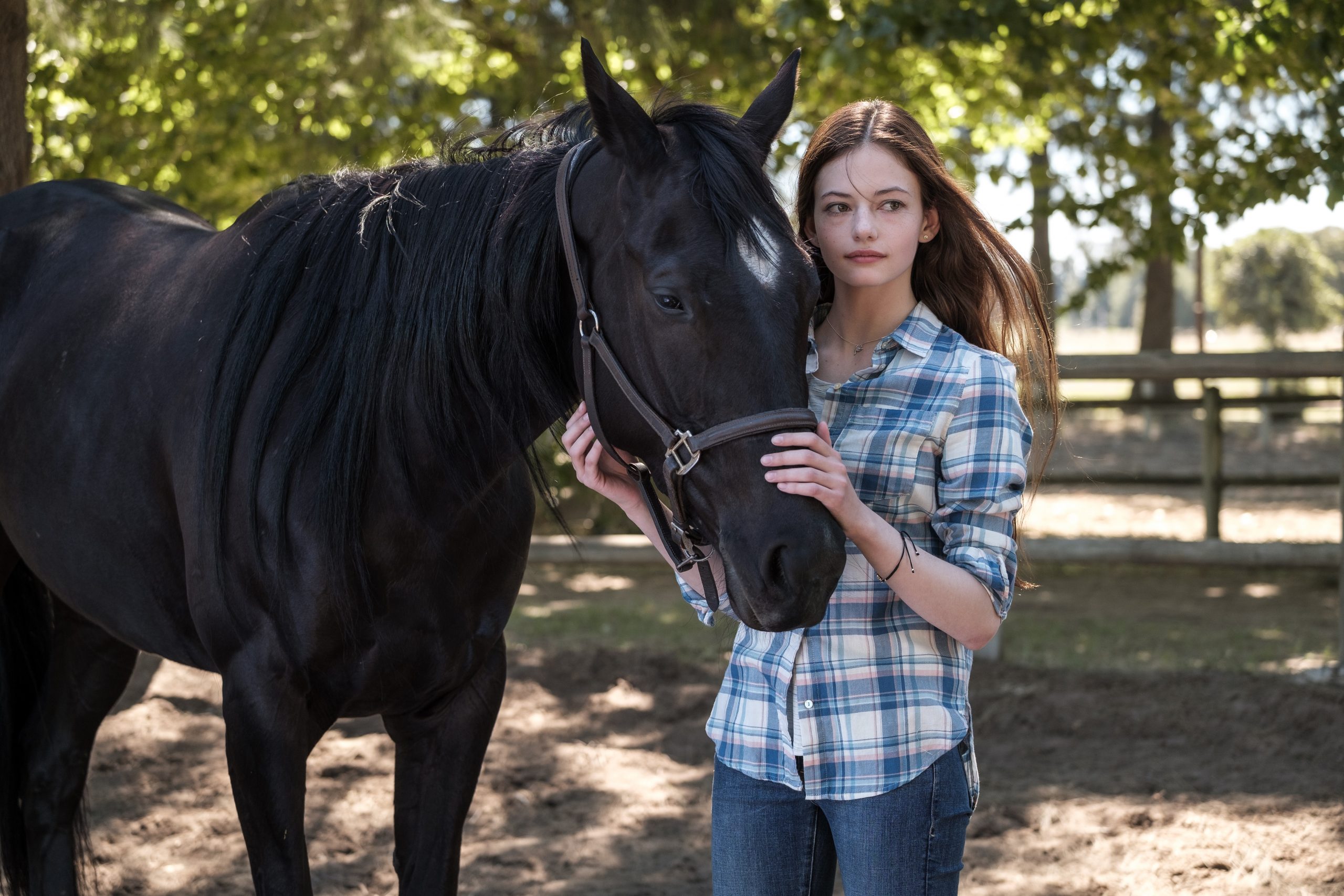 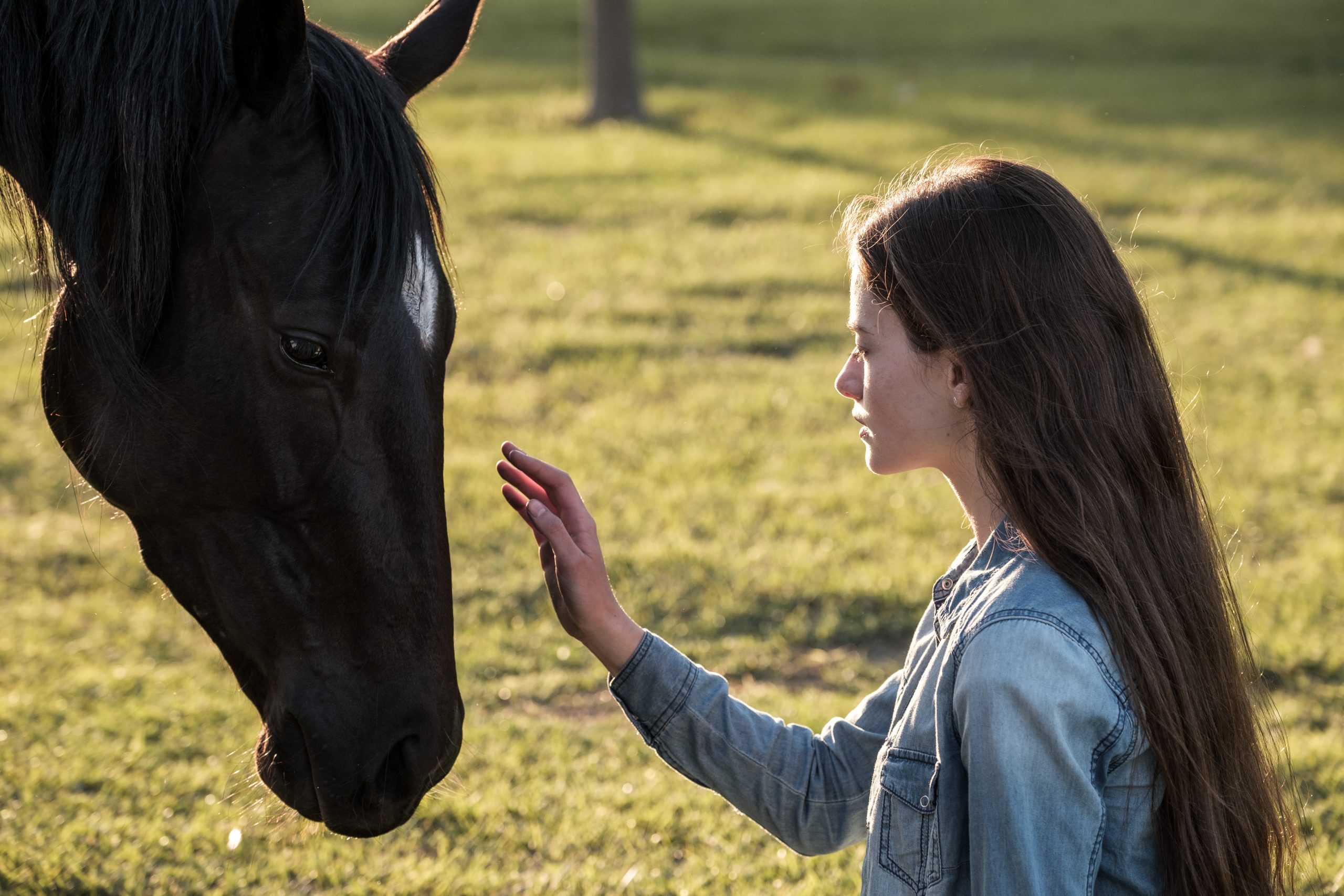 “Black Beauty” is produced by Constantin Film and JB Pictures.

In this modern day reimagining of Anna Sewell’s timeless classic, we follow Black Beauty, a wild horse born free in the American West. Rounded up and taken away from her family, Beauty is brought to Birtwick Stables where she meets a spirited teenage girl, Jo Green. Beauty and Jo forge an unbreakable bond that carries Beauty through the different chapters, challenges, and adventures of her life. 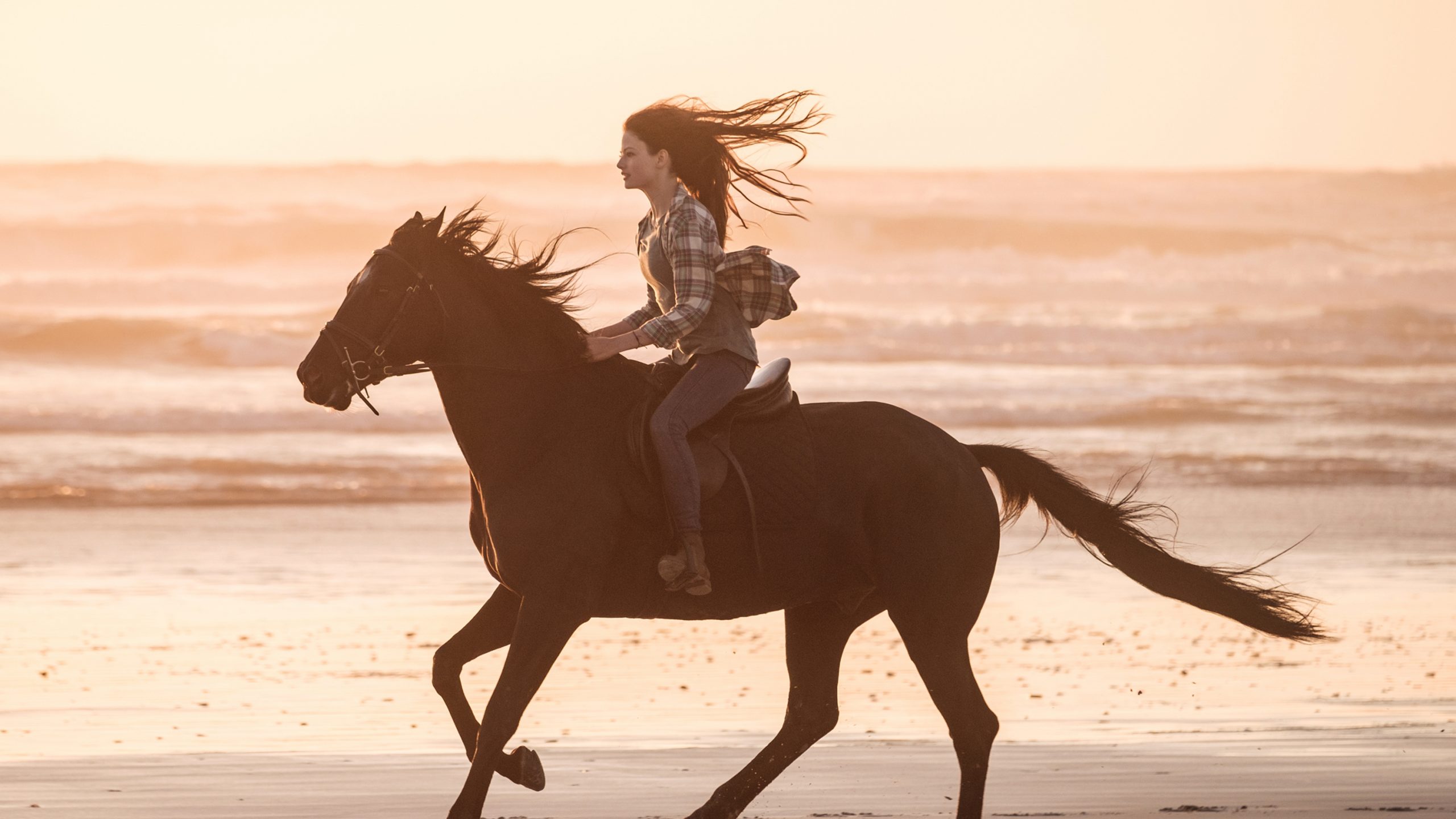