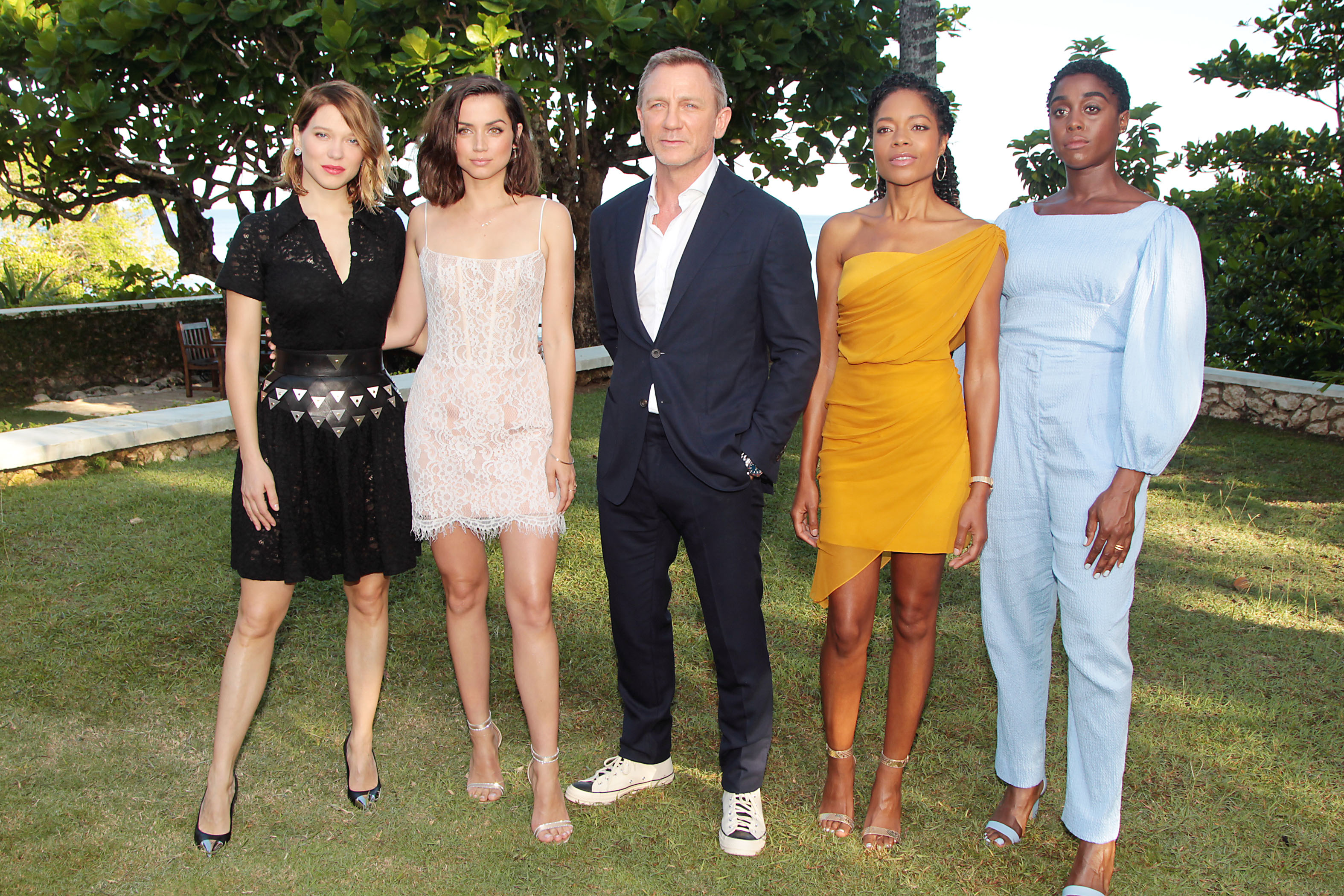 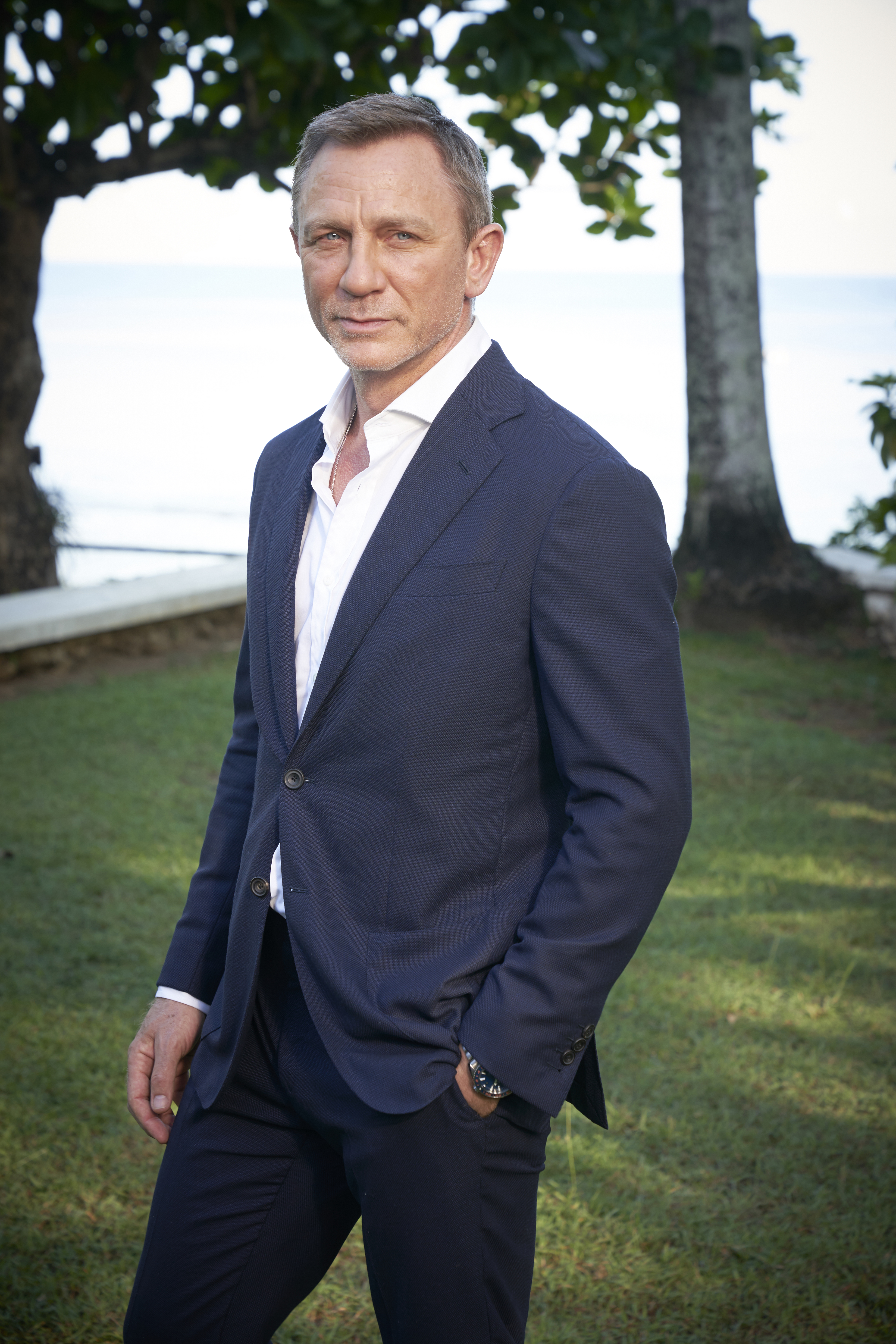 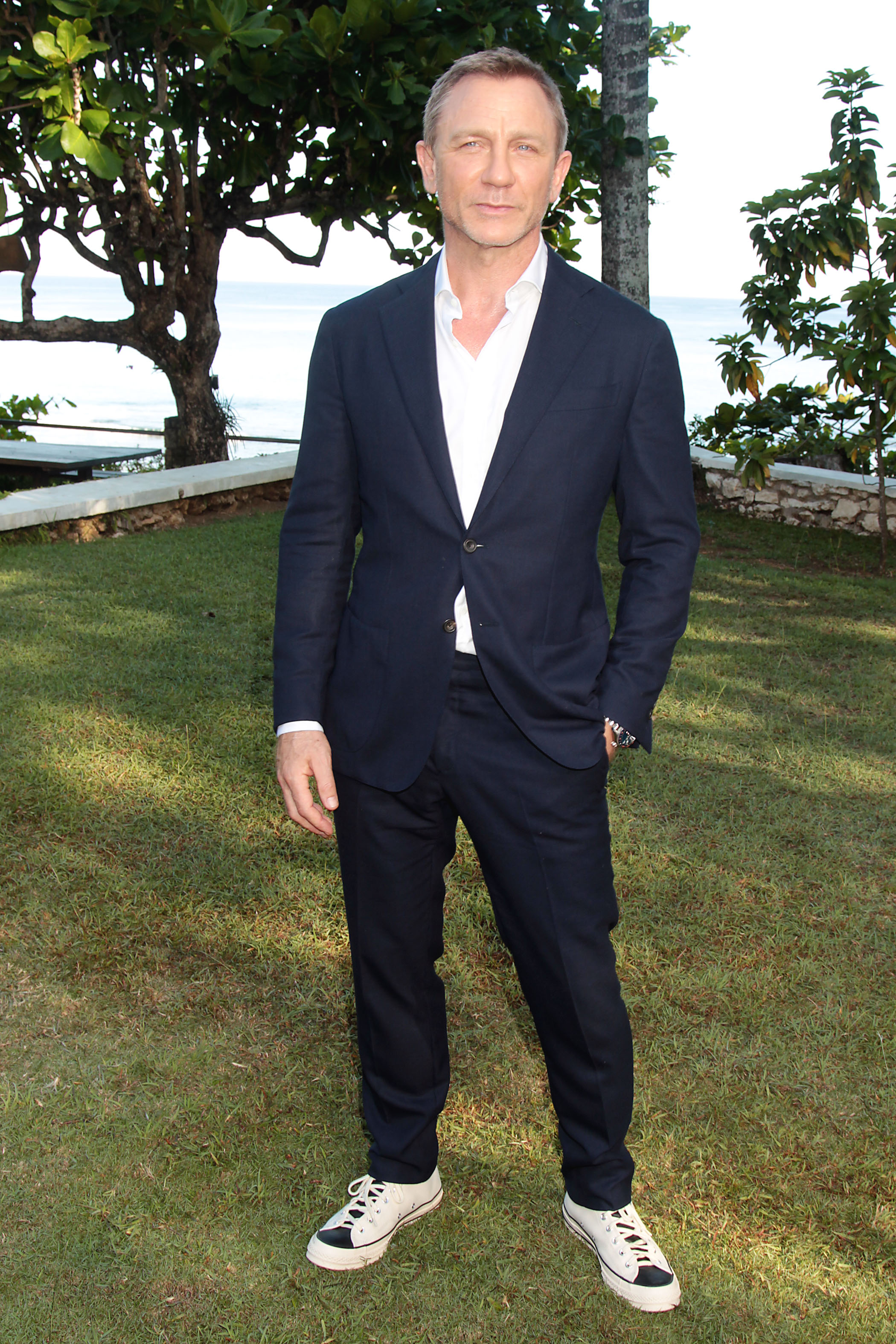 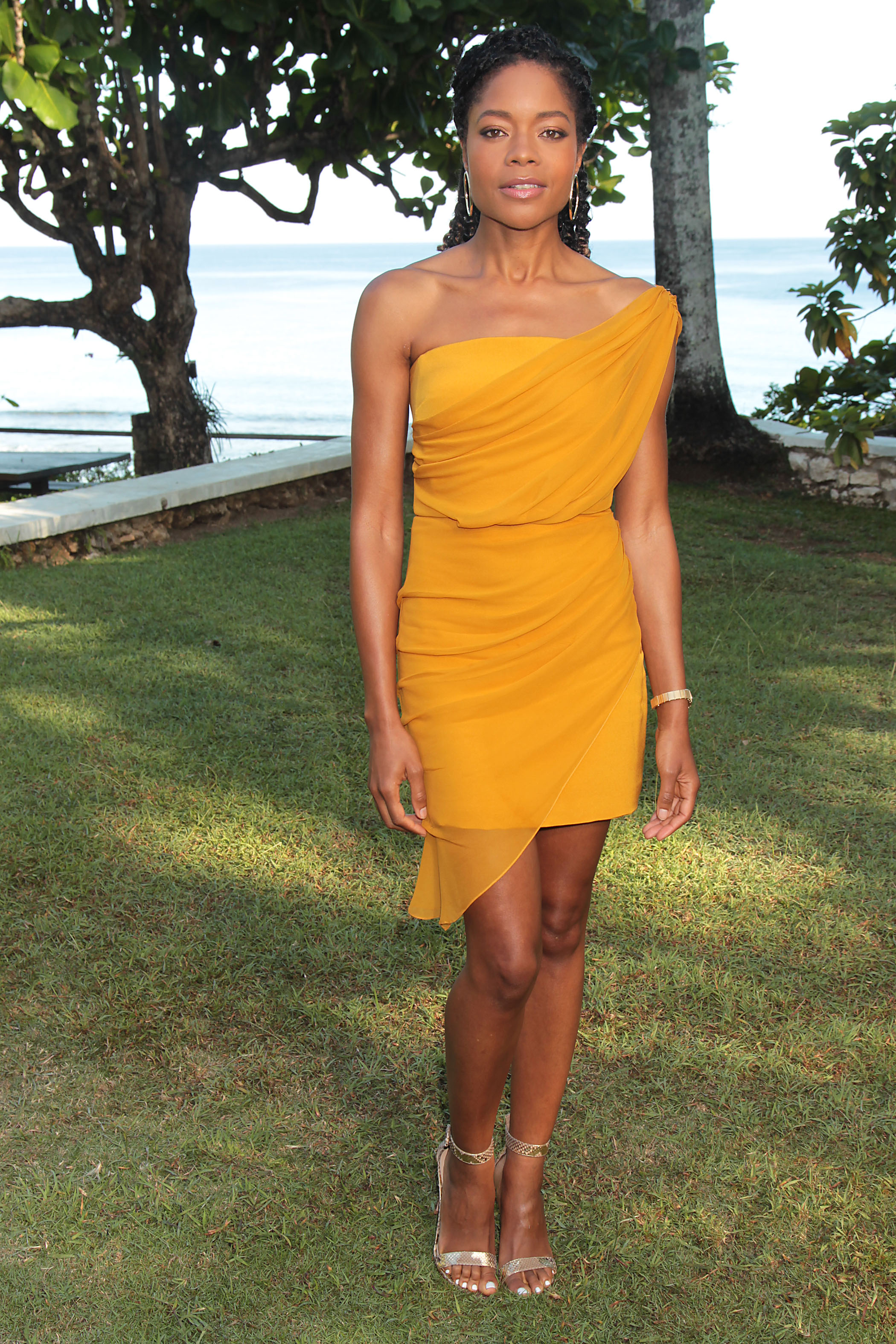 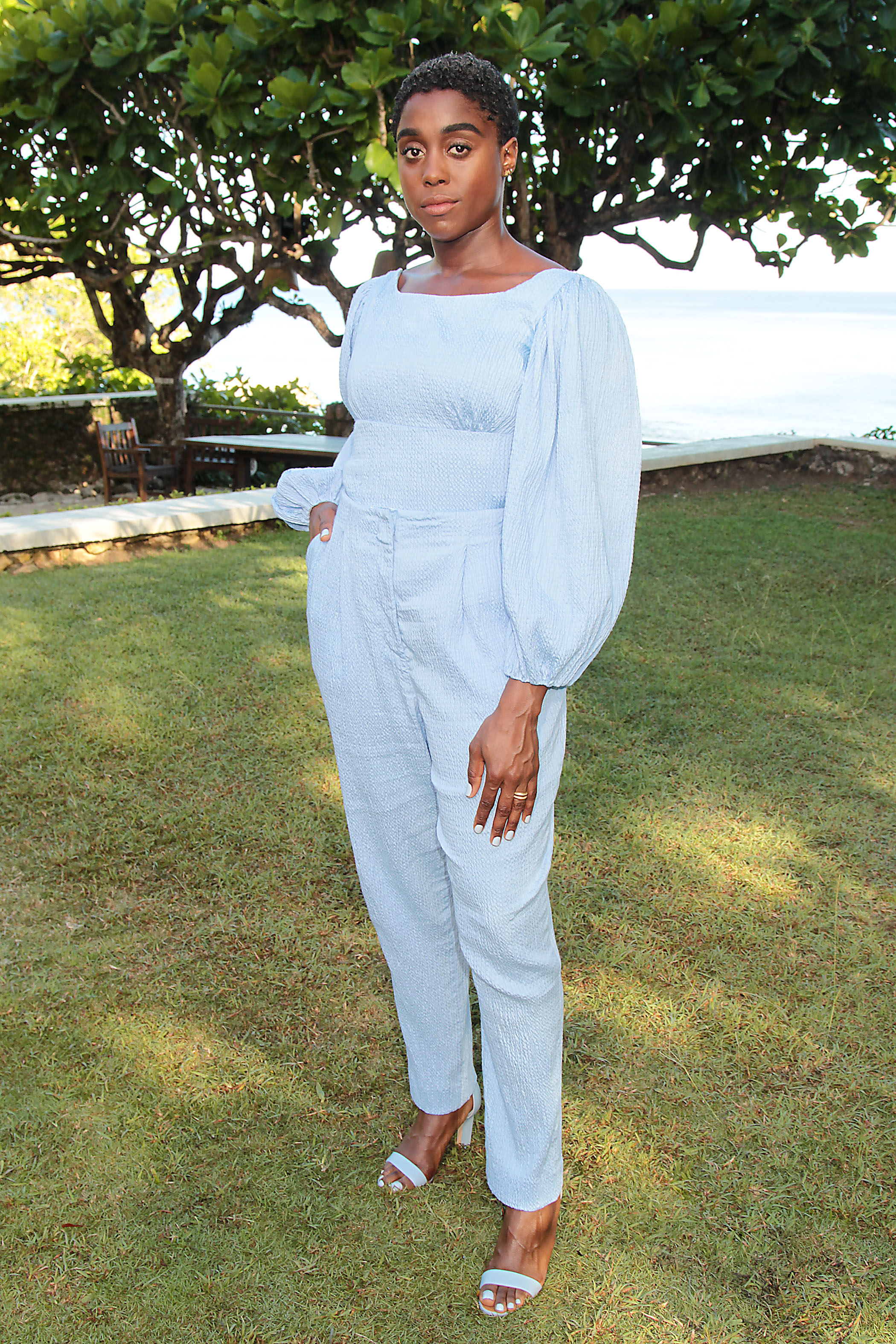 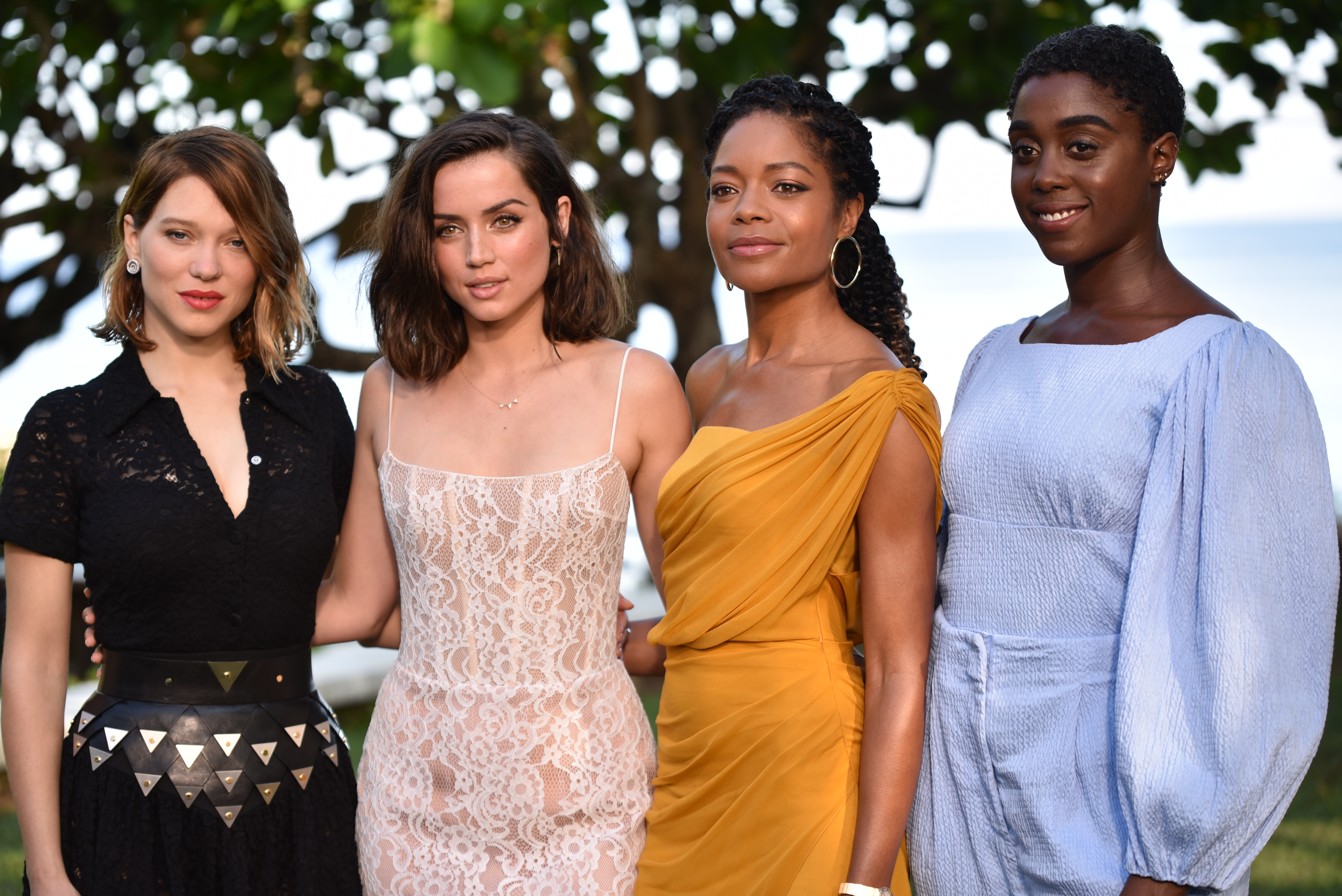 The 007 production will be based at Pinewood Studios in the UK, and on location in London, Italy, Jamaica and Norway.

Wilson and Broccoli commented, “We’re thrilled to return to Jamaica with Bond 25, Daniel Craig’s fifth instalment in the 007 series, where Ian Fleming created the iconic James Bond character and

Dr No and Live And Let Die were filmed.”

Spectre, the 24th James Bond film, was a global box office hit, opening #1 in 81 territories around the world, including the U.S., and earning $880 million at the global box office. The film broke a new all-time box office record in the UK with the biggest seven-day opening of all time at $63.8 million.

Skyfall, the 23rd film in the series, earned $1.1 billion worldwide. 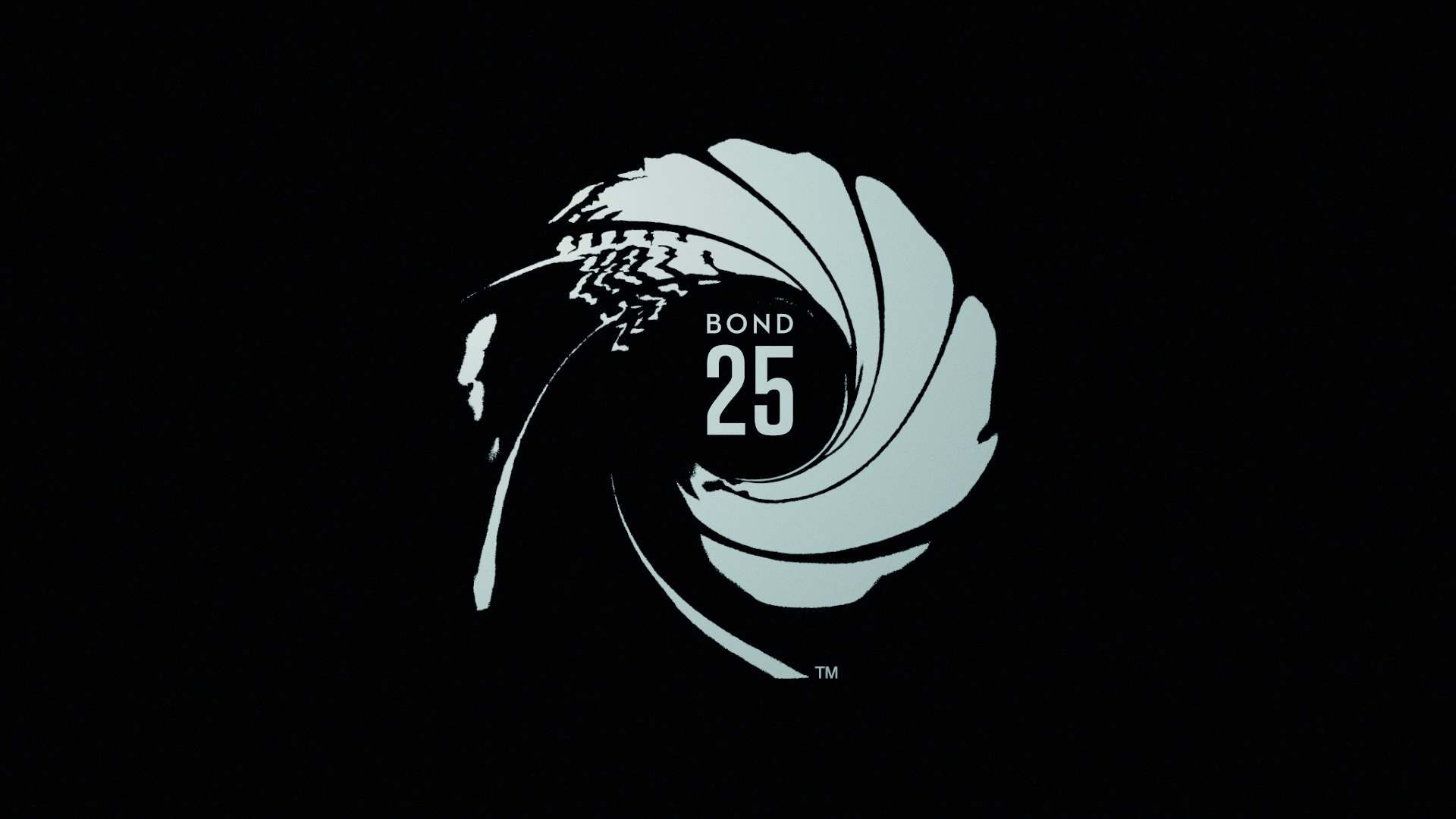 Synopsis: Bond has left active service and is enjoying a tranquil life in Jamaica.  His peace is short-lived when his old friend Felix Leiter from the CIA turns up asking for help. The mission to rescue a kidnapped scientist turns out to be far more treacherous than expected, leading Bond onto the trail of a mysterious villain armed with dangerous new technology.