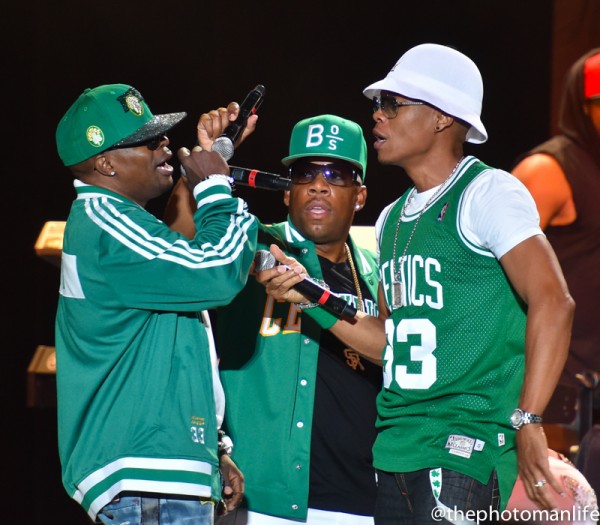 Good day everyone. Guess who was in our city last night? It was a sold out concert at Chastain Park for fans who love Bell Biv DeVoe & Boyz II Men! I hear it was an electrifying evening and everybody was on their feet dancing the whole time! It was a very diverse crowd that was filled with young, old, black and whites and everyone partied together. Boyz II Men brought out ABC(Another Bad Creation) as well. Where have they been? LOL! It was a great show and the crowd really liked both R&B singing groups. Check out the pics inside… 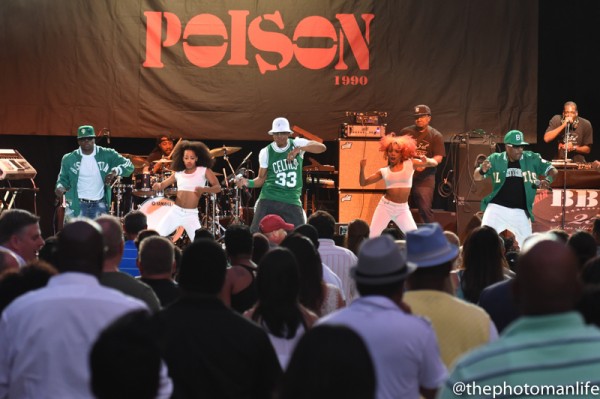 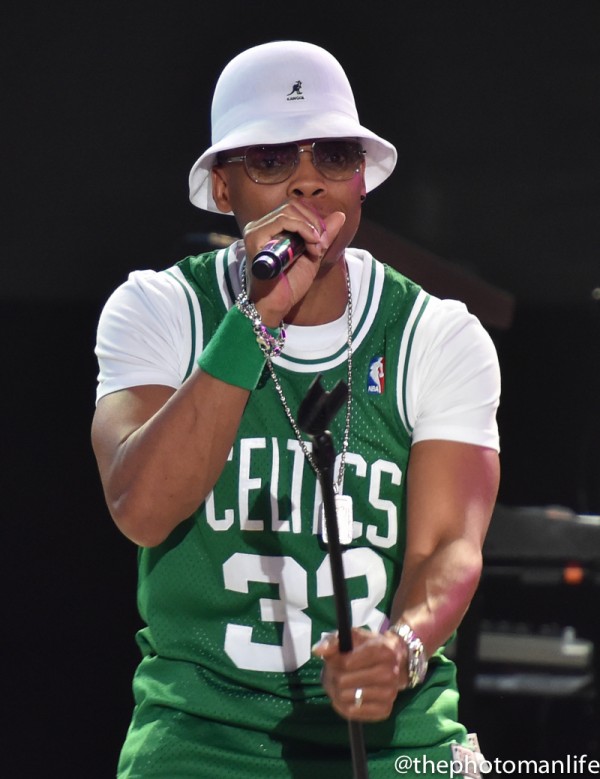 Ronnie has NOT aged a bit lol 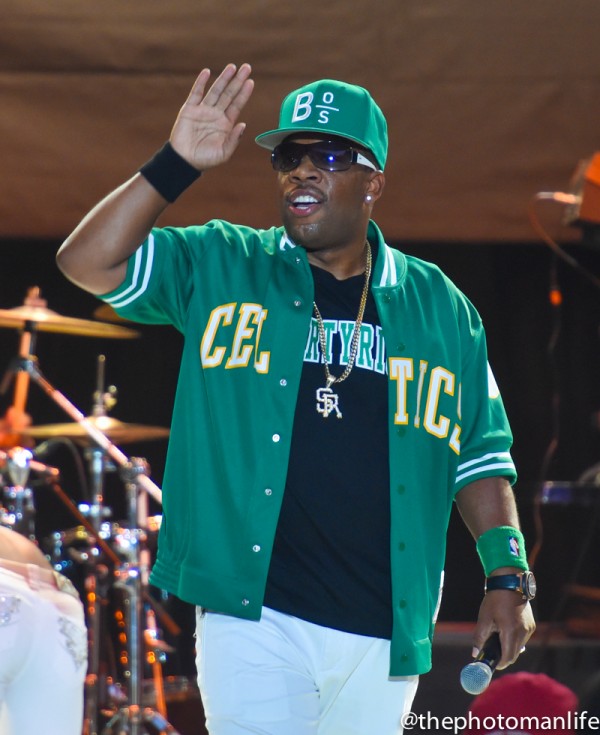 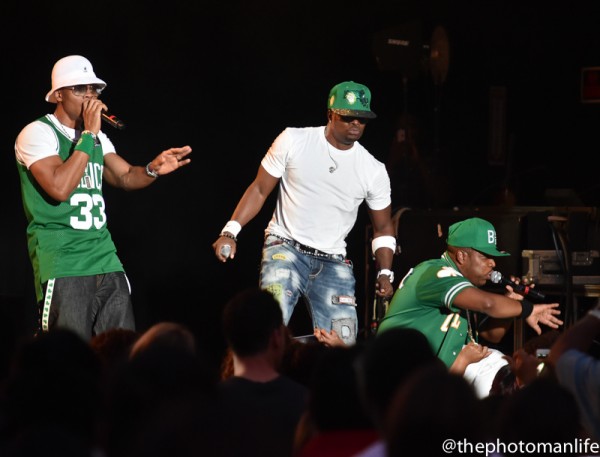 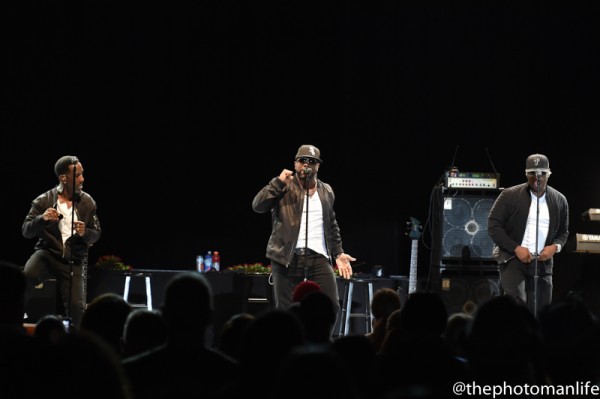 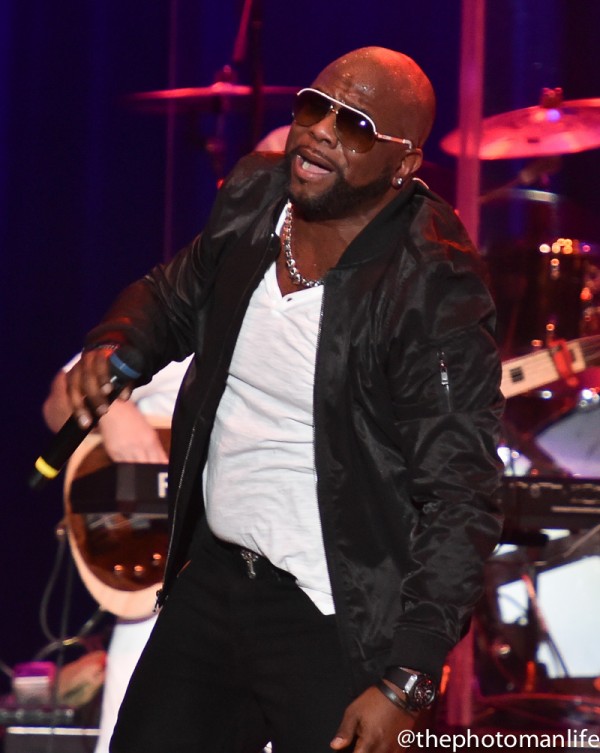 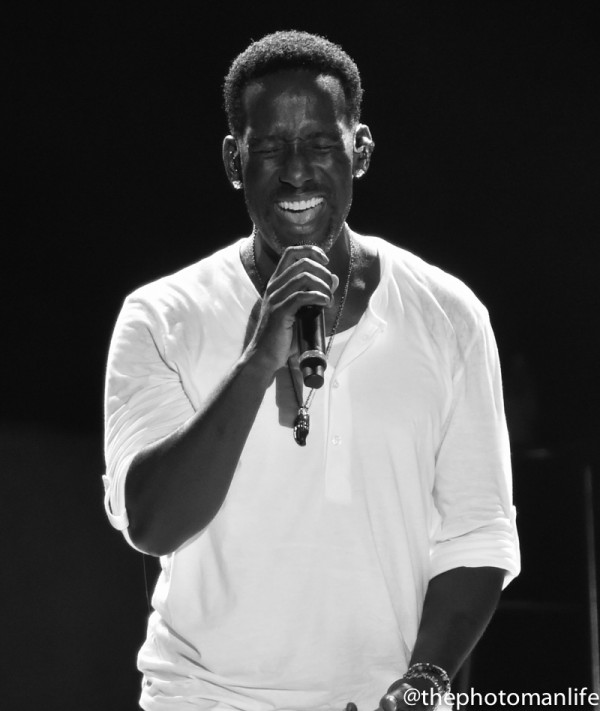 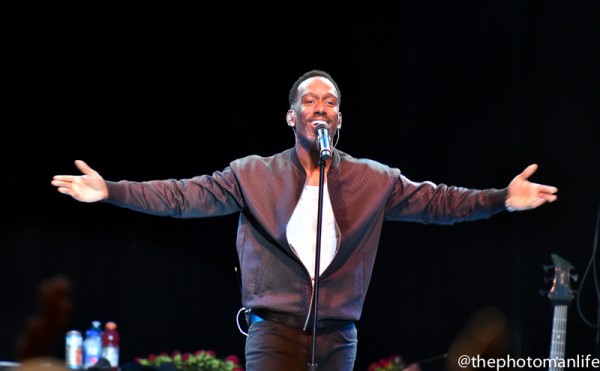