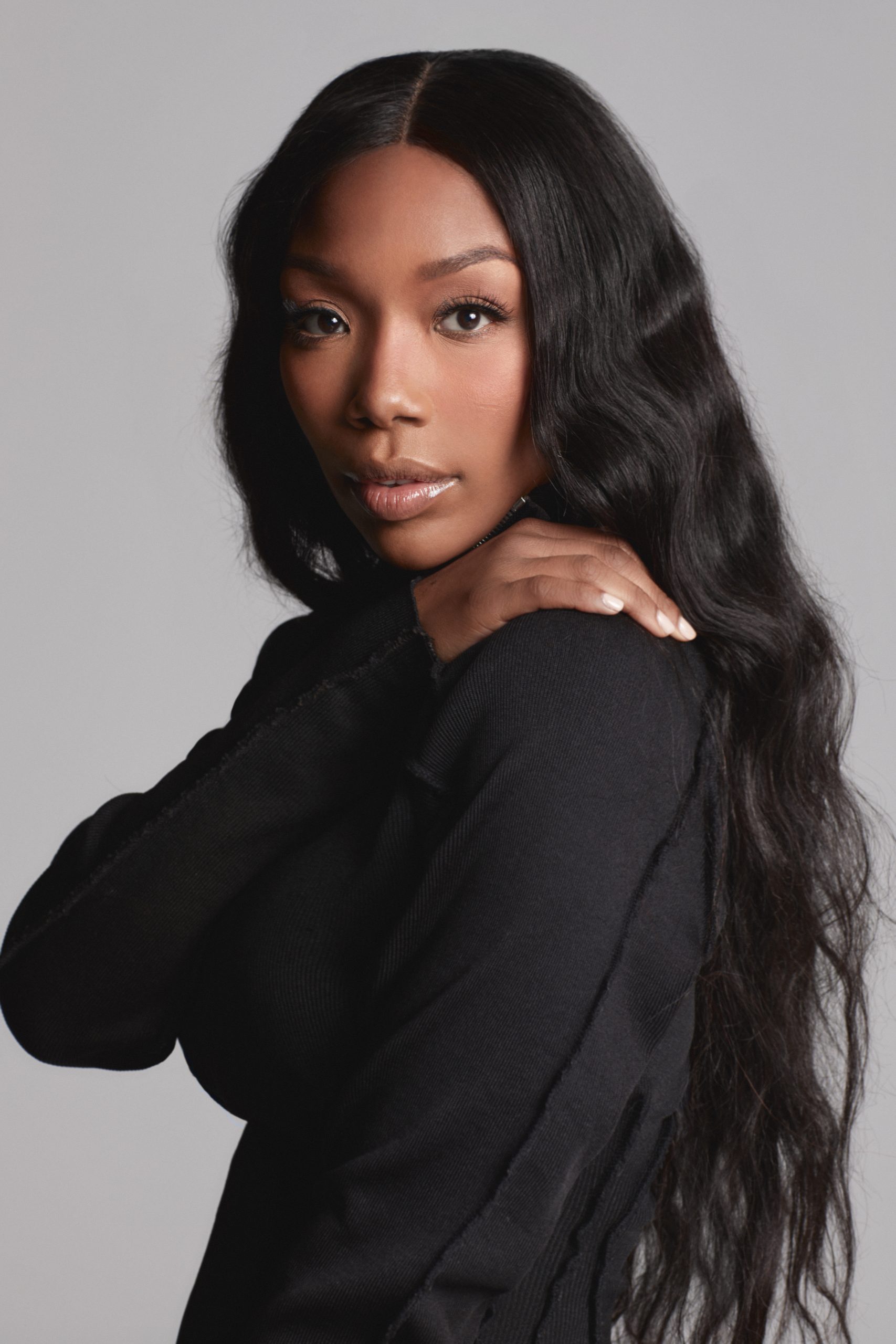 Yesterday, Disney+ announced that talented multi-hyphenate performers Brandy and Rita Ora will journey to the fantastical kingdom of Auradon in “The Pocketwatch” (working title), the latest installment in the music-driven mega hit “Descendants” franchise from Disney Branded Television. Brandy will return to the role of Cinderella, which she first played in Walt Disney Television’s iconic 1997 version of “Rogers and Hammerstein’s Cinderella.” Ora, who starred in “Kung Fu Panda: The Dragon Knight” series and was most recently cast alongside Jamie Foxx and Robert De Niro in the upcoming “Tin Soldier,” will portray the villainous Queen of Hearts of “Alice in Wonderland” fame.