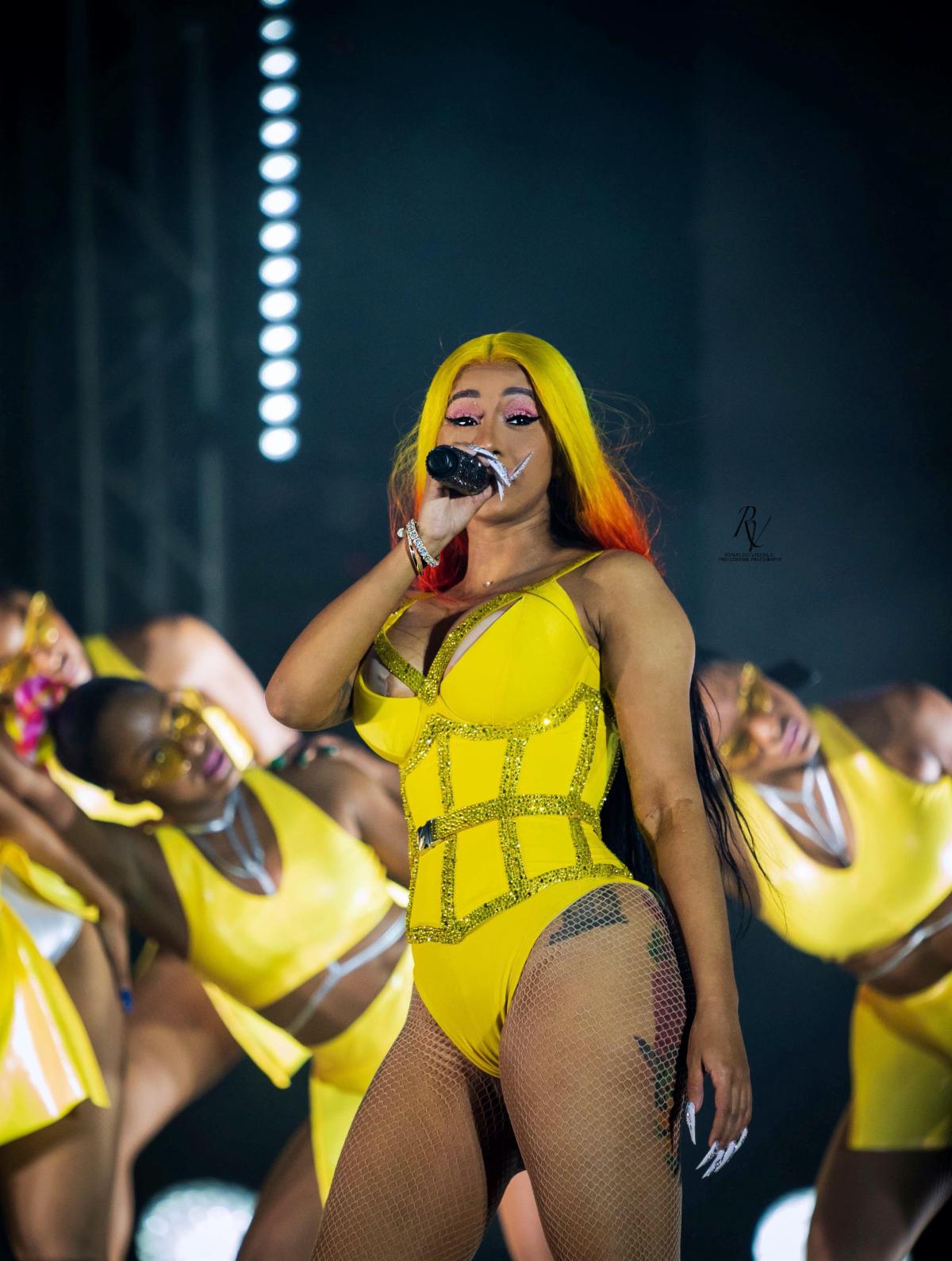 SuperFest Miami LIVE placed the City Of Miami Gardens front and center during the Big Game weekend as hundreds of thousands descended to Miami for Superbowl LIV. With a superstar lineup that included some of the biggest names in Hip Hop, Pop and Latin Music, Miami Gardens, the location of SuperFest Miami LIVE, served as the front row to one of the biggest festivals surrounding the big game including performances by Cardi B, Migos, DaBaby, Afro B, DaniLeigh, and so many more. With live events that included appearances from La La, The Mayor Of Miami Gardens, NFL athletes and executives in town for the biggest game of the year. The festival took place January 24- February 2, 2020.

SuperFest Miami LIVE’s Executive Producer and music industry executive legend Ted Lucas has always made giving back to the community the cornerstone of his business legacy and this Superbowl weekend was no different. “The beauty of this festival was that true Miami natives have shown the world what it is like to live and play in the beautiful city of Miami Gardens. SuperFest was the ultimate experience surrounding the big game. Keeping the community front and center and infusing Miami culture into every aspect, this event was history in the making for such a prominent area.” 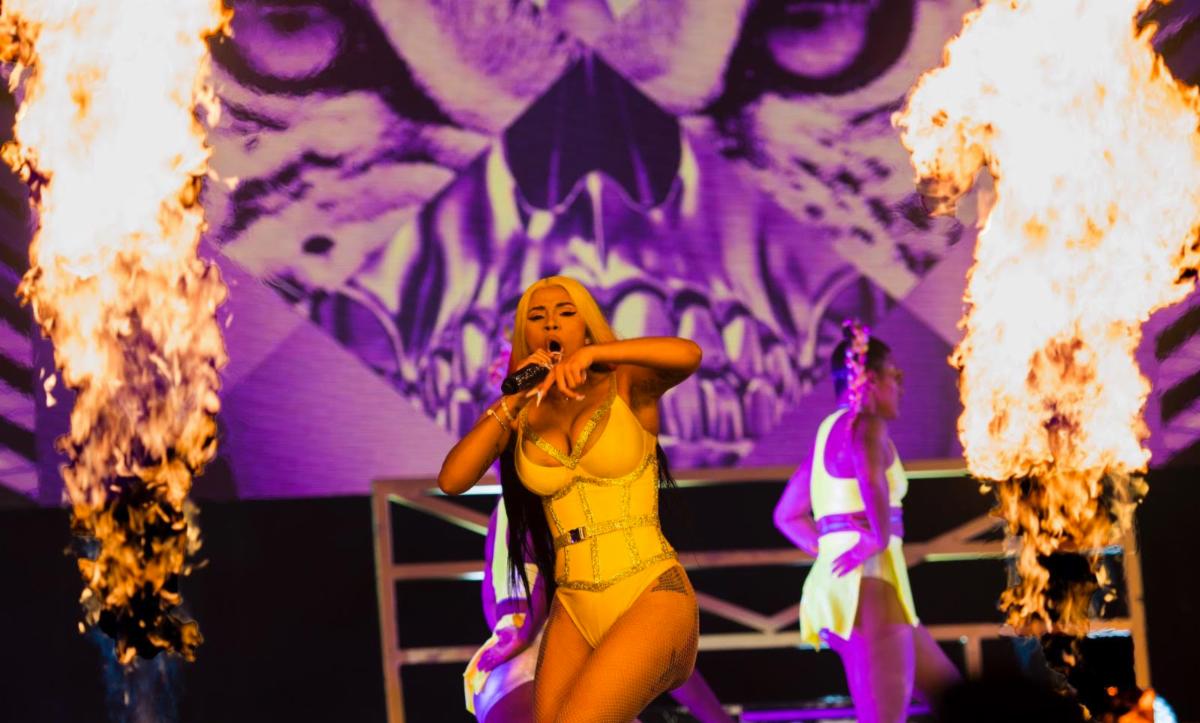 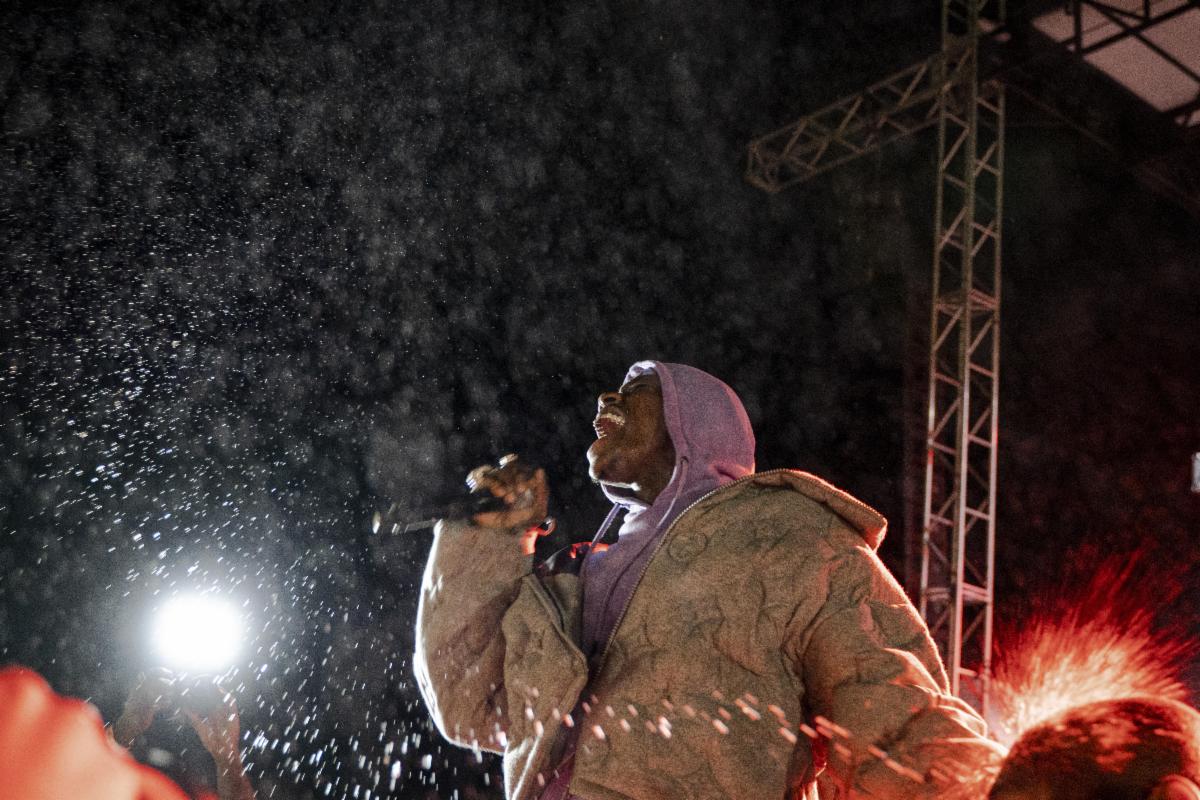 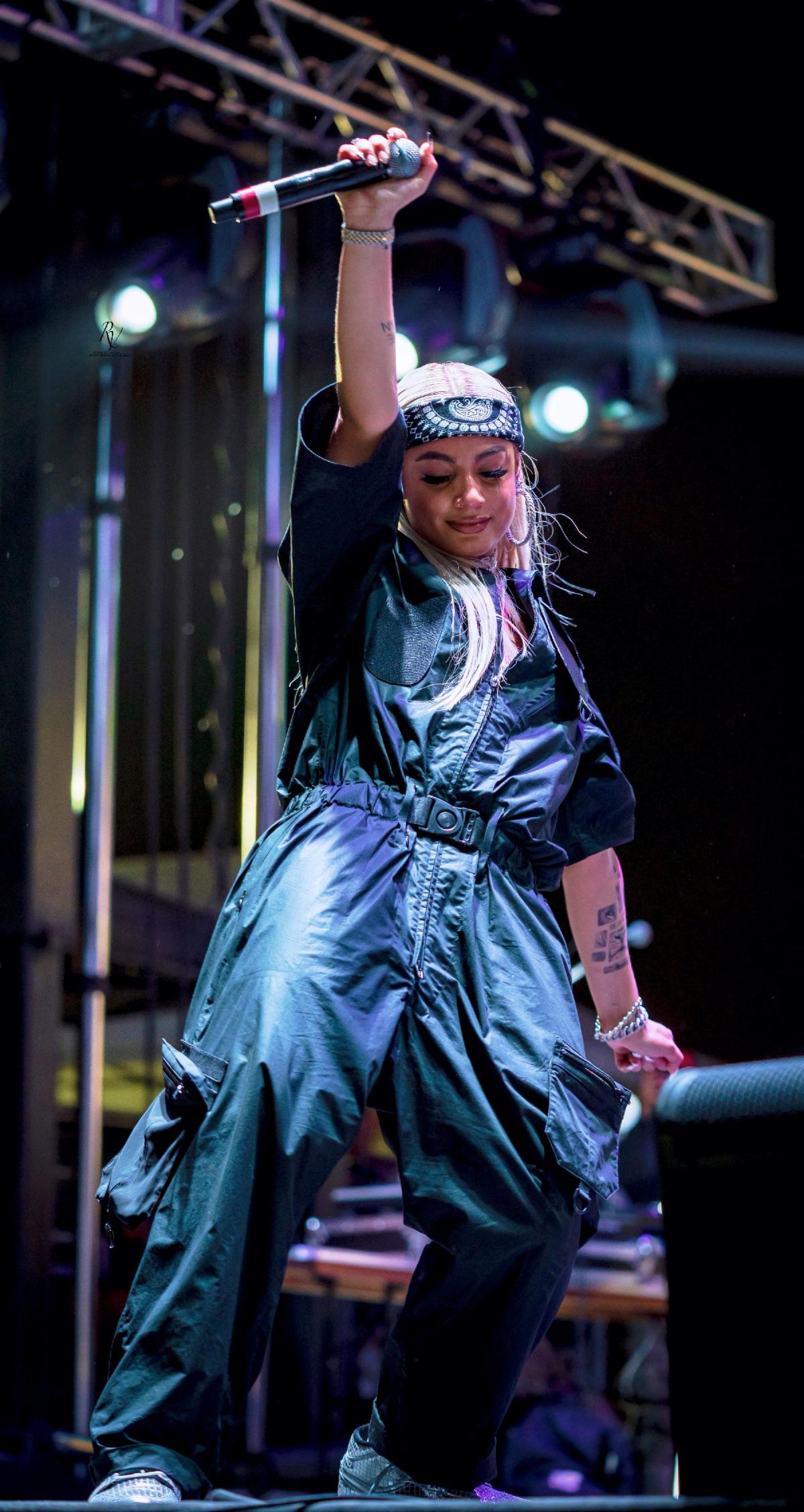 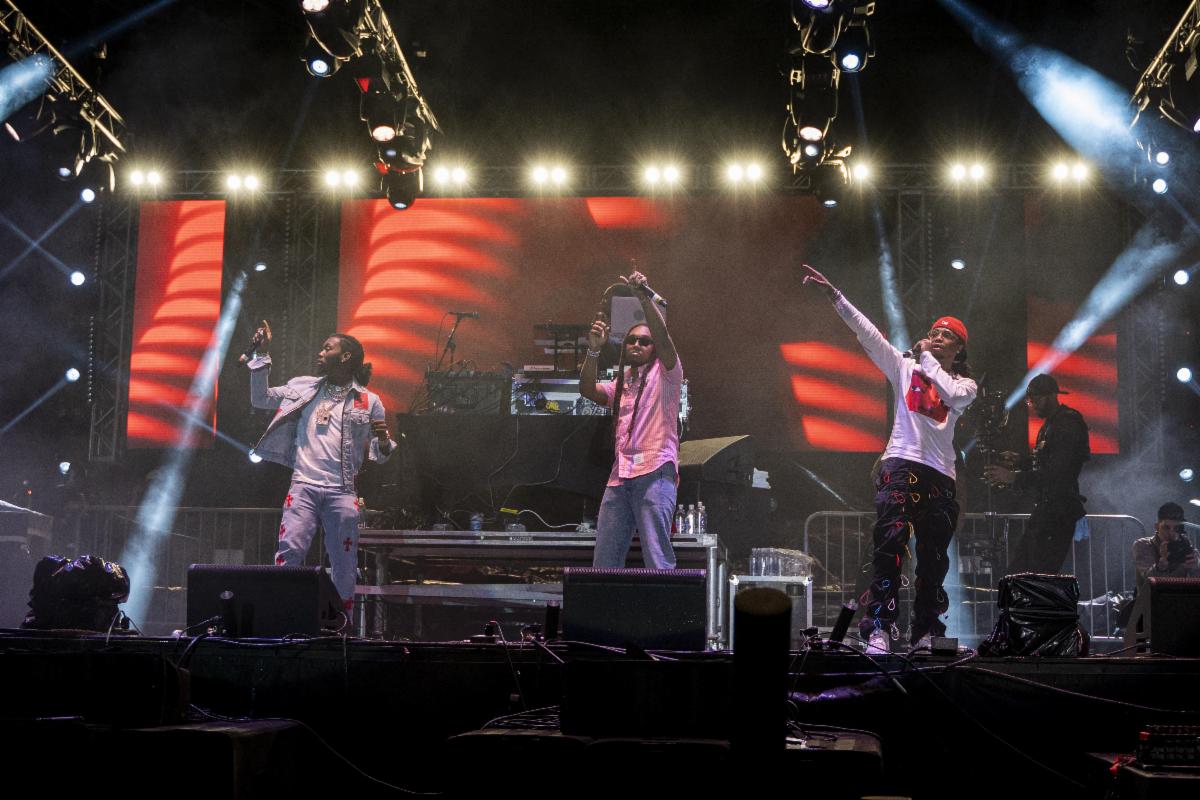