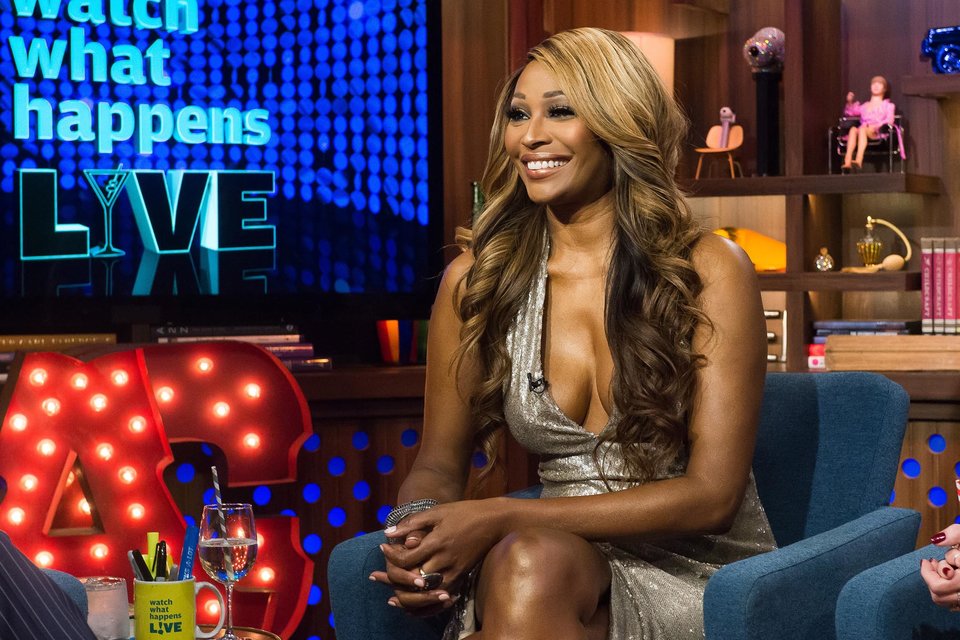 Supermodels Rebecca Romijn & Cynthia Bailey were in the Bravo Clubhouse with Andy Cohen on Sunday night! Cynthia looked fabulous as ever as they played games, talked about her divorce, her thoughts on Kenya and Matt’s relationship and so much more. On another note, I think that The Real Housewives of Atlanta is getting a tad bit interesting but boy is it a snoozefest right now! More pics and video inside… 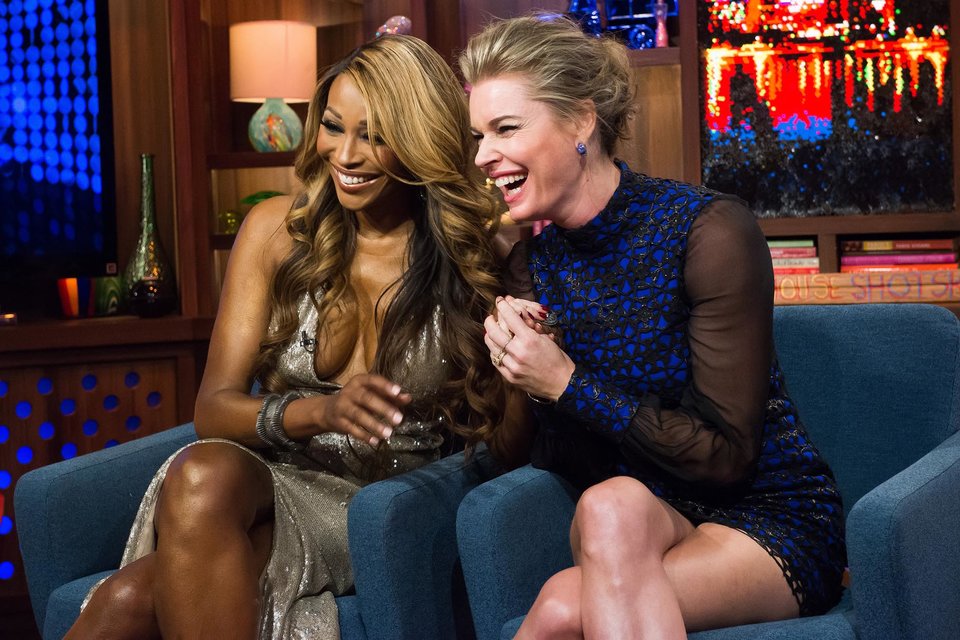 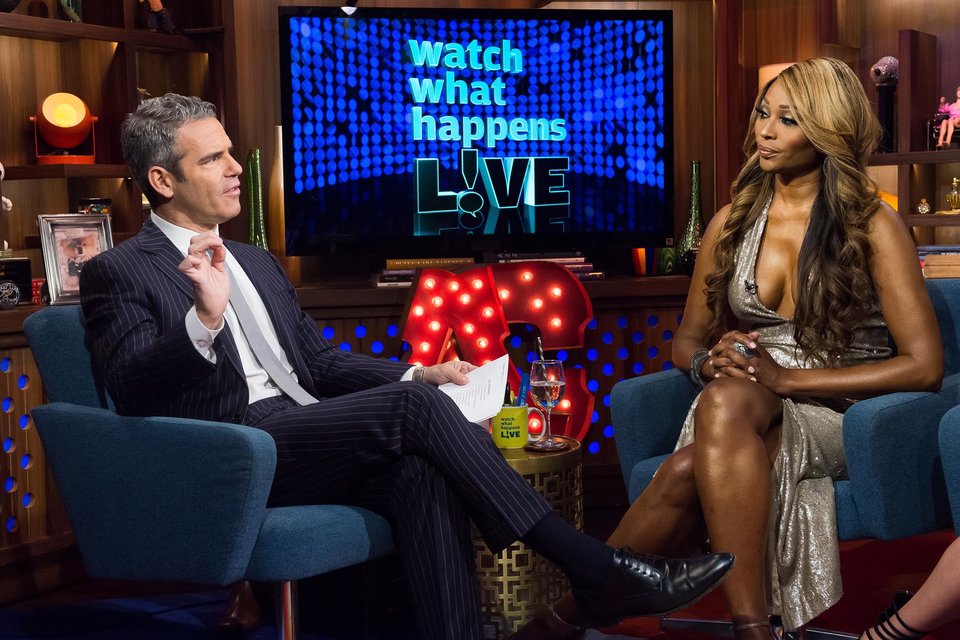 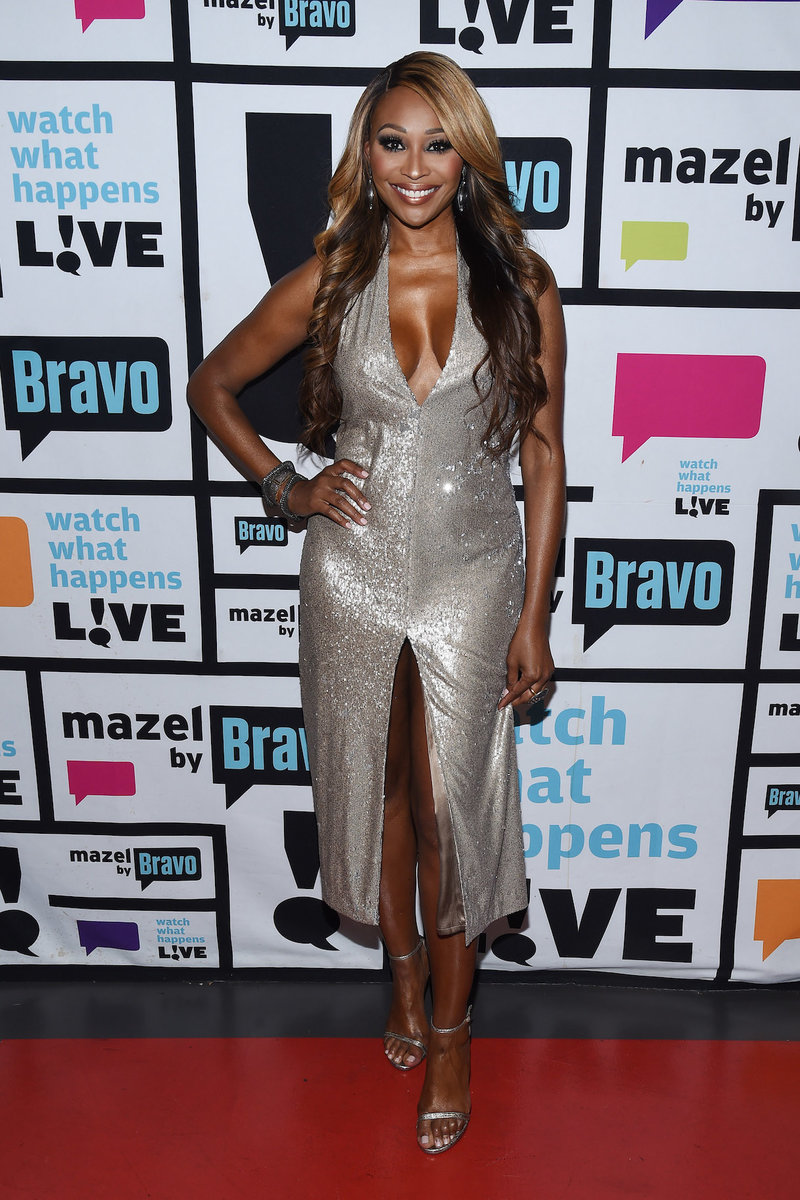 On the show, Cynthia wore a original by Tom Soluri for ECI New York

Cynthia Bailey from #RHOA opens up about her divorce from Peter Thomas telling Andy Cohen why she decided to pull the plug on the marriage and says what her relationship is like today with Peter.