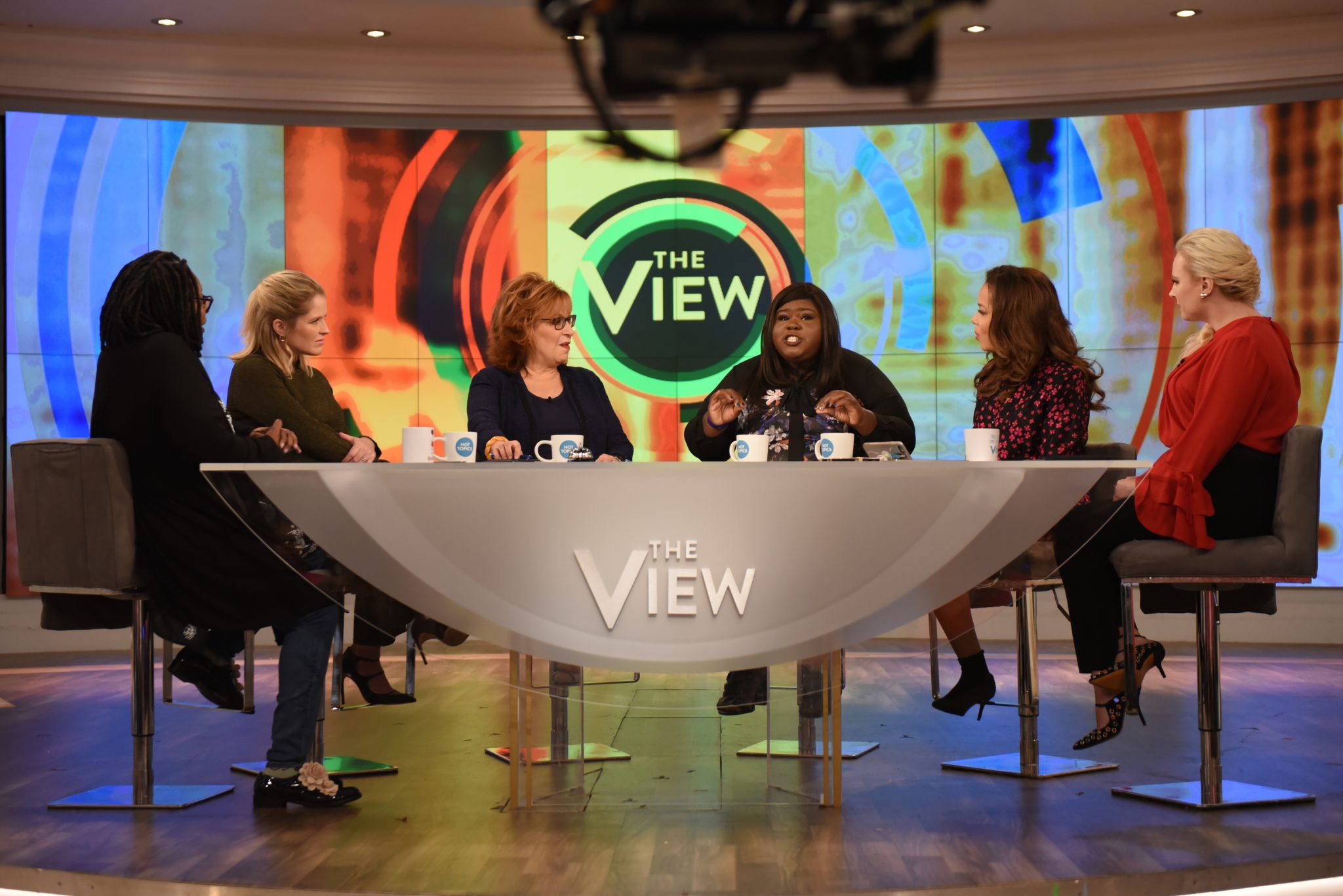 Gabourey Sidibe was a guest, Tuesday, October 24, 2017 on ABC’s “The View.” She talked about her reoccurring role on Empire, self esteem and social media. One of her sites she uses the most is Twitter and she likes to tweet during tv shows. She said she has always been insecure but started to change at twenty years of age. She is more confident now. She’s also making her directorial debut in her first short film, “The Tale of Four”. Inspired by Nina Simone’s haunting 1966 song. Check out her video clip inside and have a fab weekend! 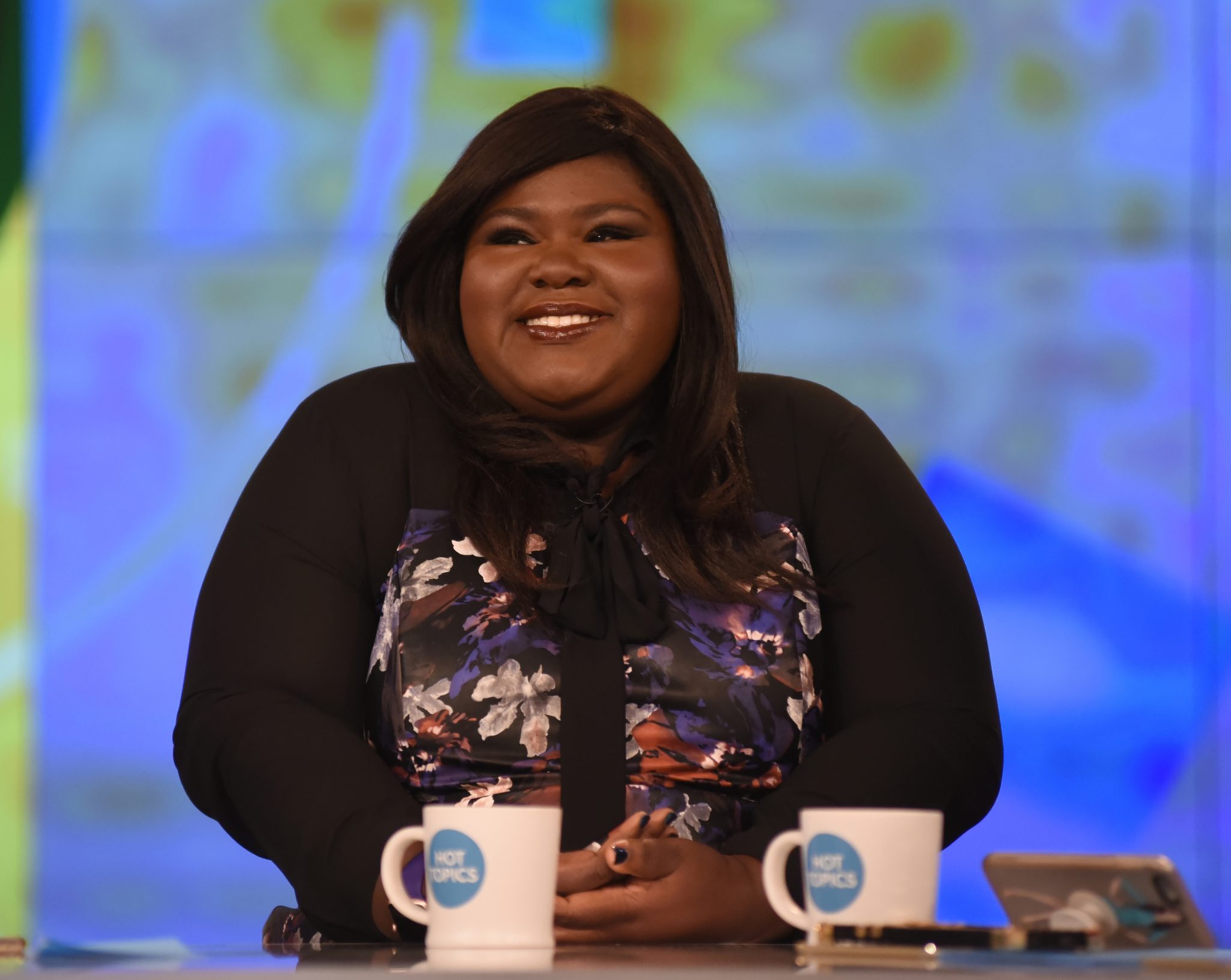