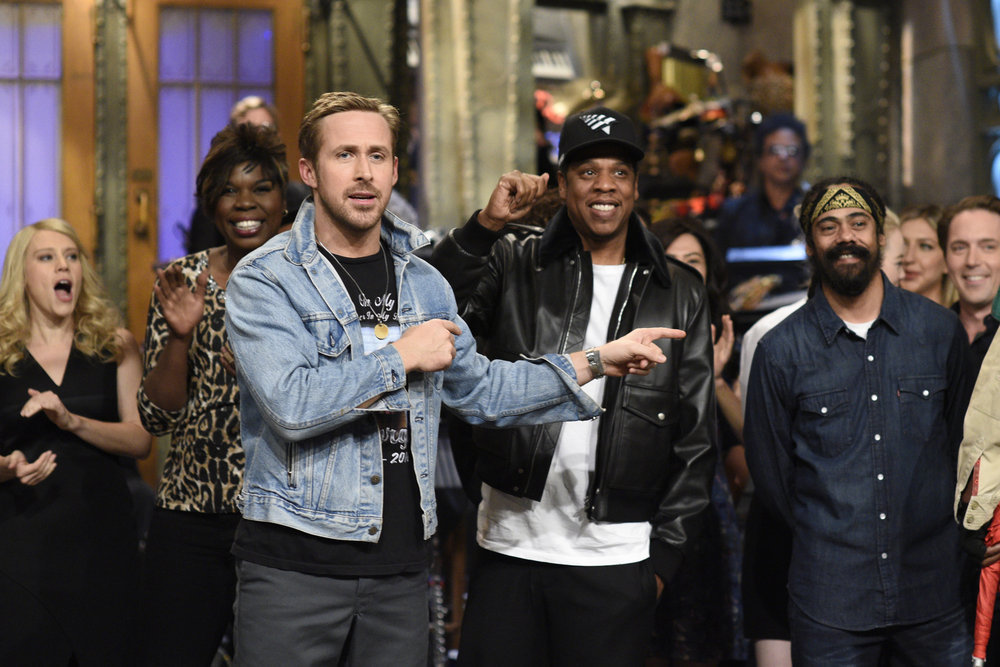 Did you guys tune in to watch Rapper Jay Z perform on Saturday Night Live? It was their season 43 opener. I was fast asleep but heard he did a great job! Actor Ryan Gosling was the host and Jay Z performed his hit songs, “Air” from his 444 album. His also performed “Bam” with Damian Marley. Sorry I missed it but he got the crowd crunk with the cast and audience in studio 8H! During the performance of Bam, he was wearing a Colin Kaepernick #7 Jersey to make a political statement. Check out more pictures inside and happy Monday, stay safe out there! 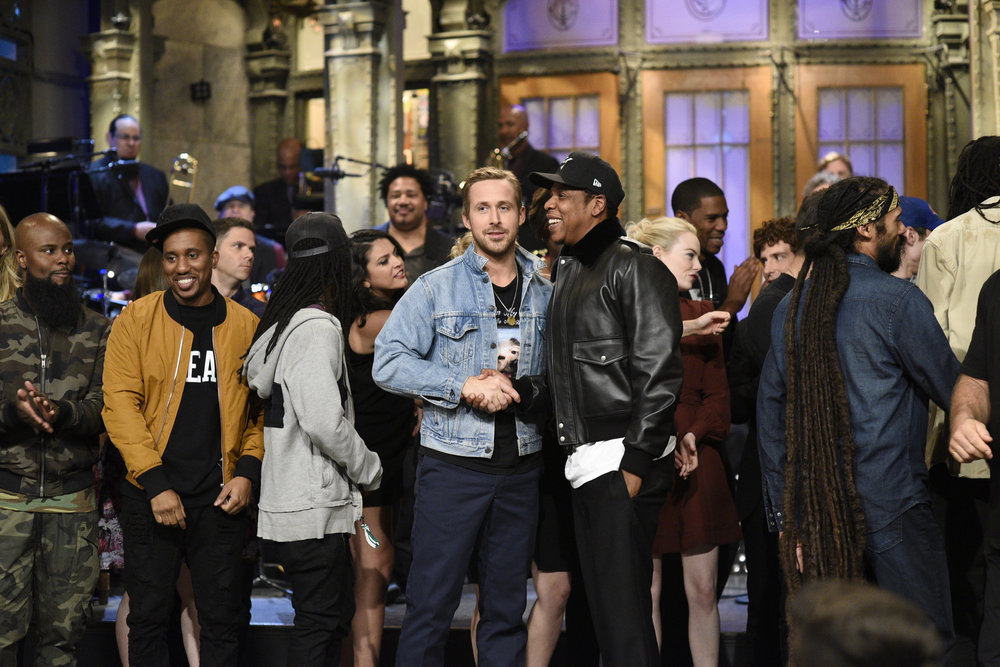 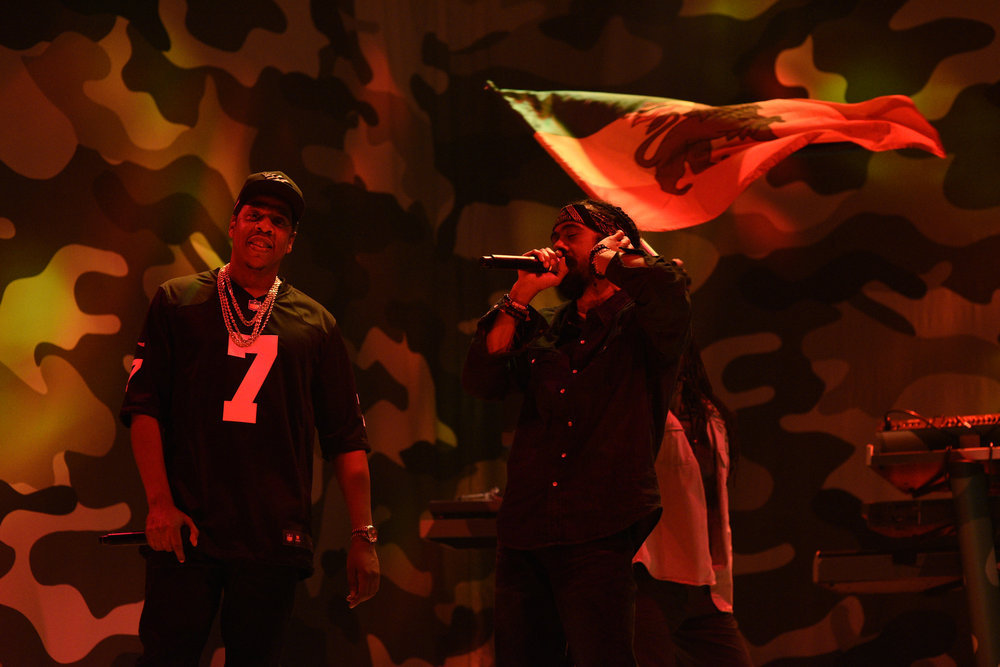 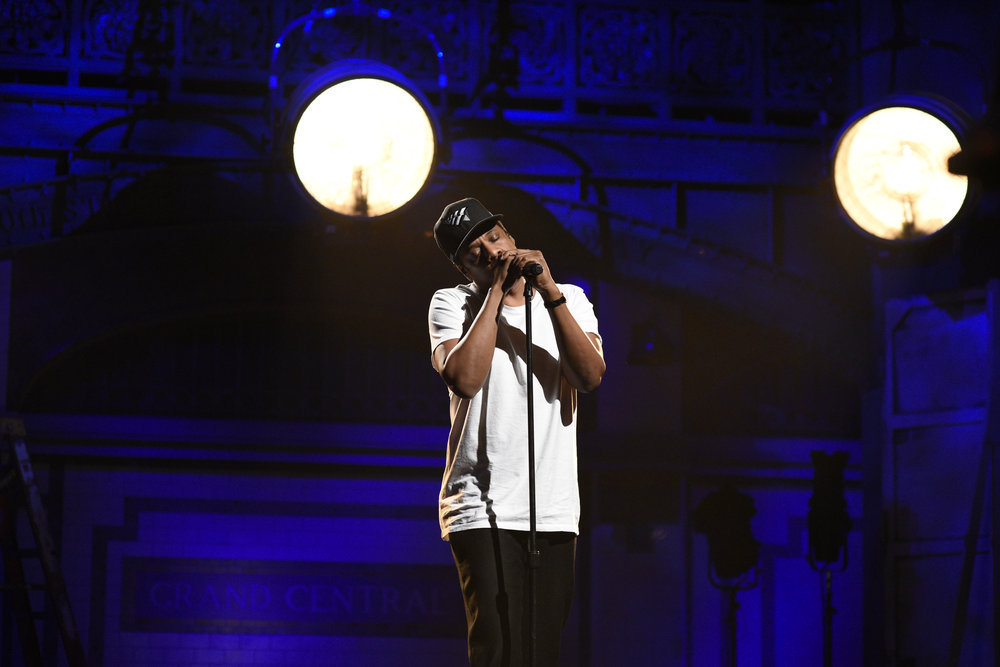 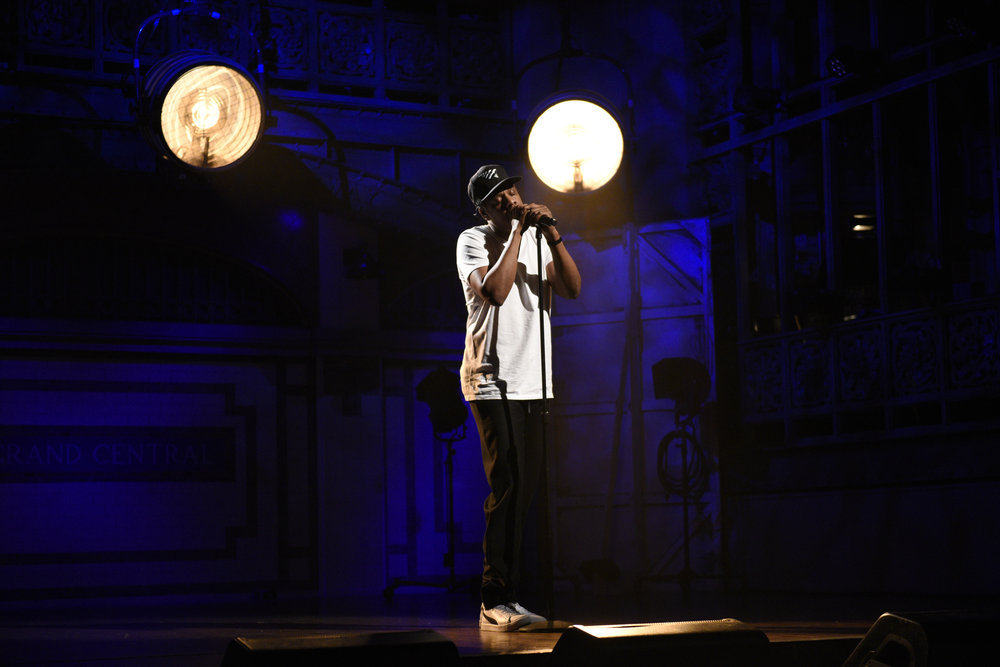