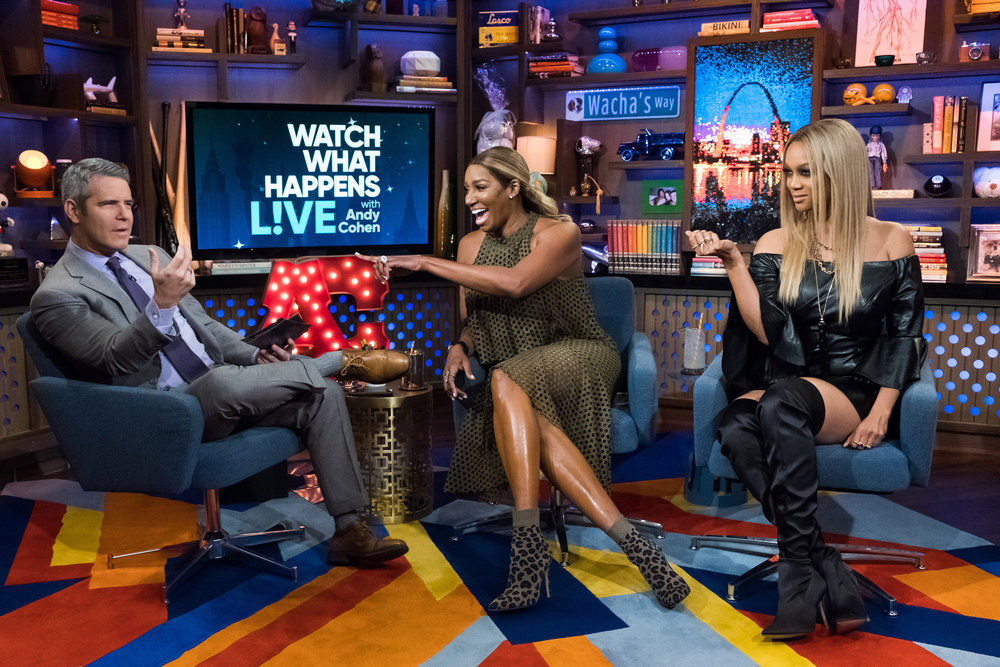 Reality Divas, Tyra Banks and NeNe Leakes made an appearance in the clubhouse on Sunday night on Bravo’s Watch What Happens Live with Andy Cohen. Callers asked if NeNe, Marlo Hampton and Cynthia Bailey relationships were real, they also asked NeNe about the statement Sheree made about her mugshot, another person asked Tyra if she was going to ever have an all plus size Americas Next Top Model show. Later, they asked Tyra about if she would be doing a Life Size 2 movie. She said it was in the works for this year and will start filming soon. Someone was also concerned and asked how Greg was doing with his recent health scare. NeNe said he was doing fine. Check out more pictures inside and the video clip….. 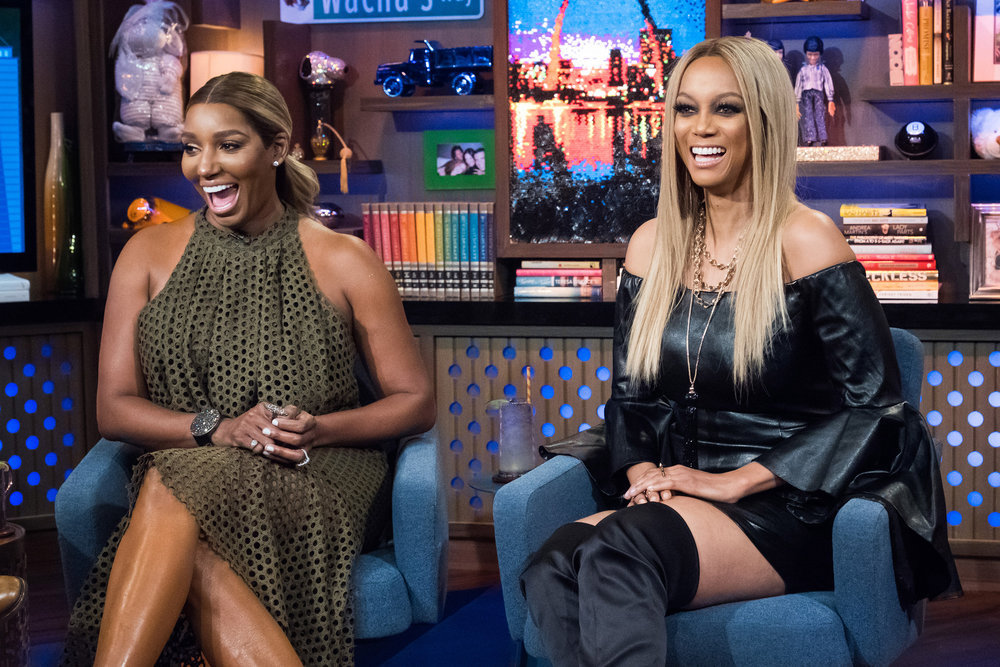 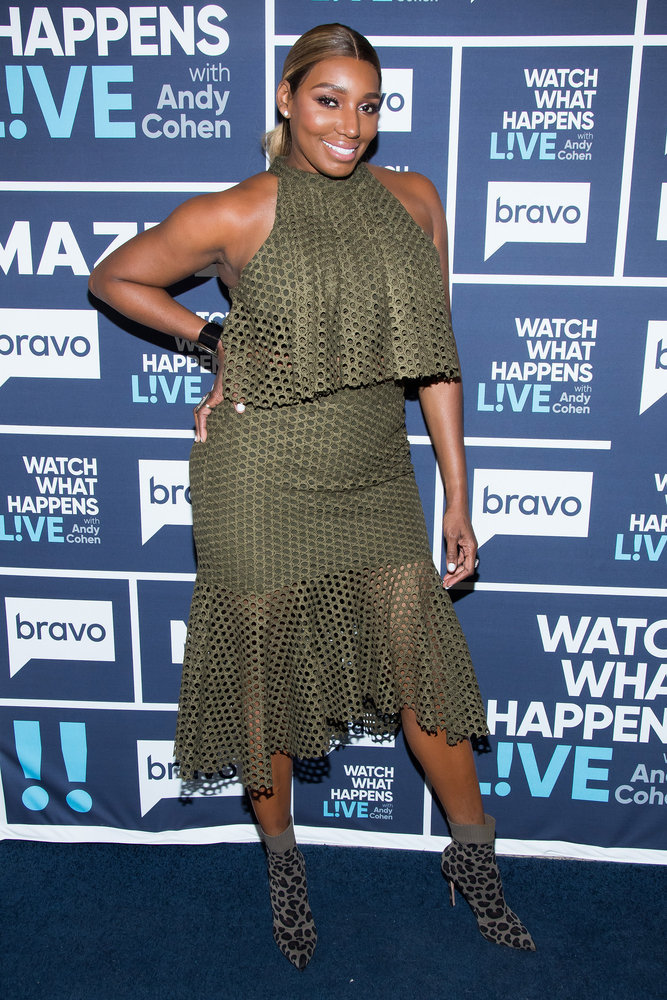 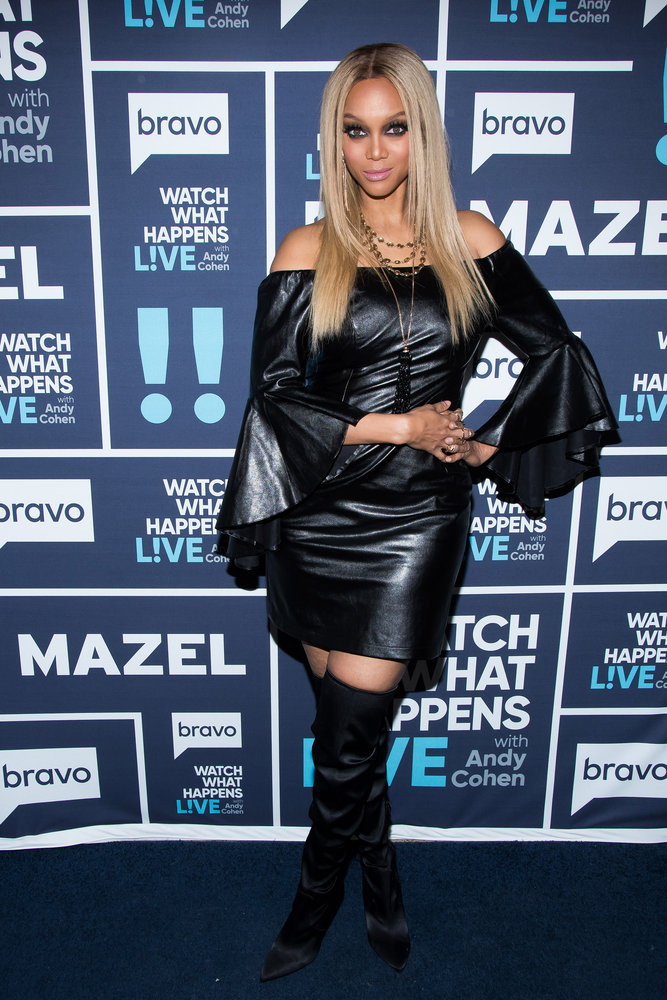 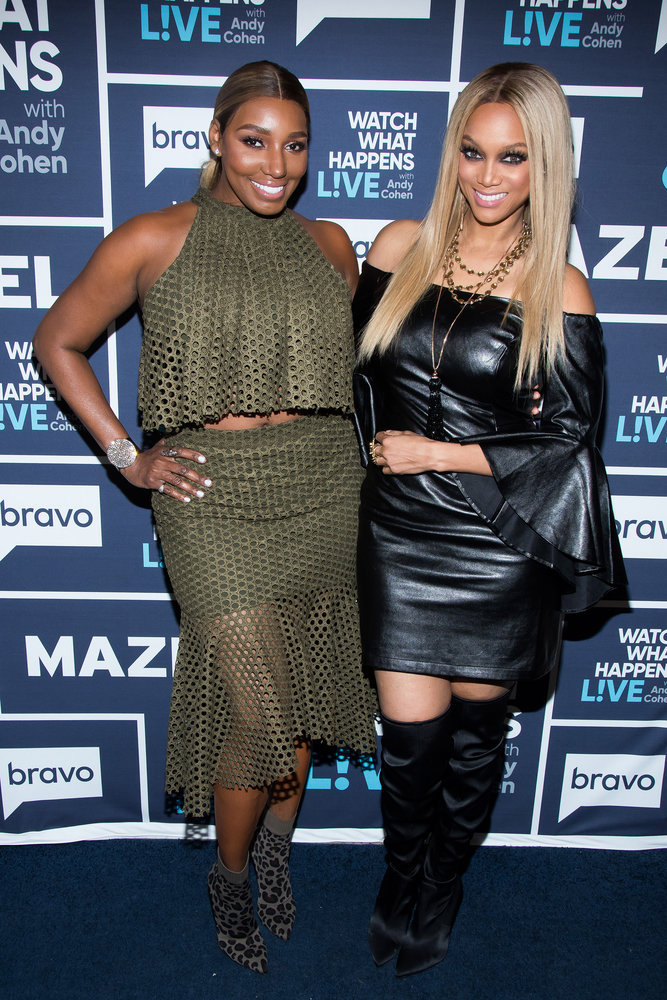 One thought on “In Case You Missed It: Tyra Banks & NeNe Leakes On Watch What Happens Live”