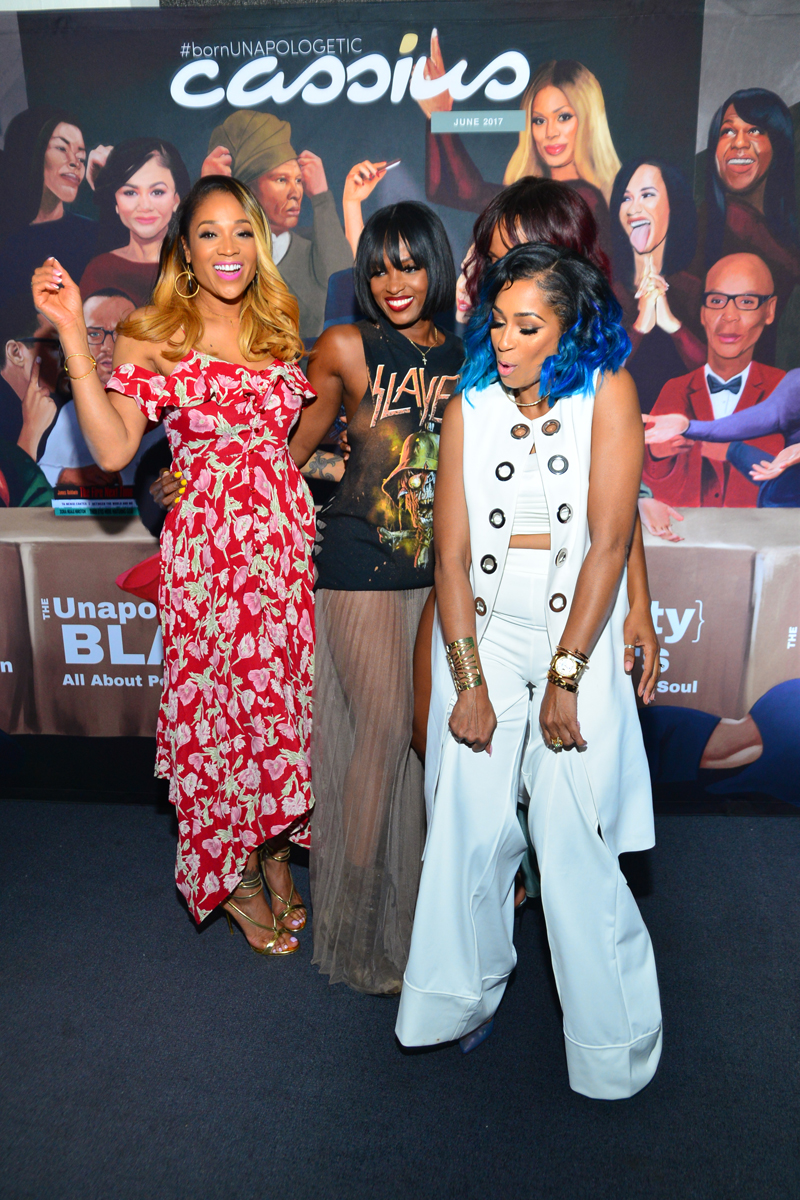 Last night, iOne Digital (formerly Interactive One) continued its roll-out of the digital brand CASSIUS at The Gathering Spot in Atlanta. A lively crowd packed the venue to learn about the new culture site for urban millennials and to preview this month’s cover, “The First Supper,” a graphic illustration featuring 30 of the most talked about, controversial figures in pop culture. 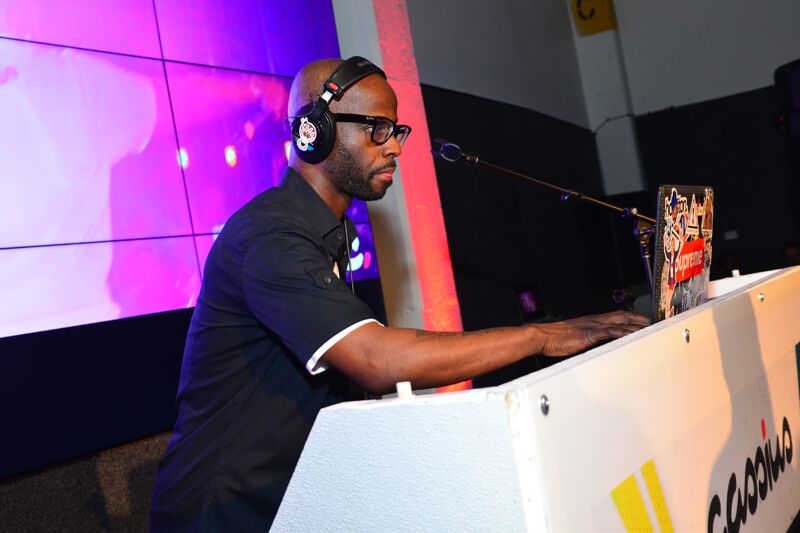 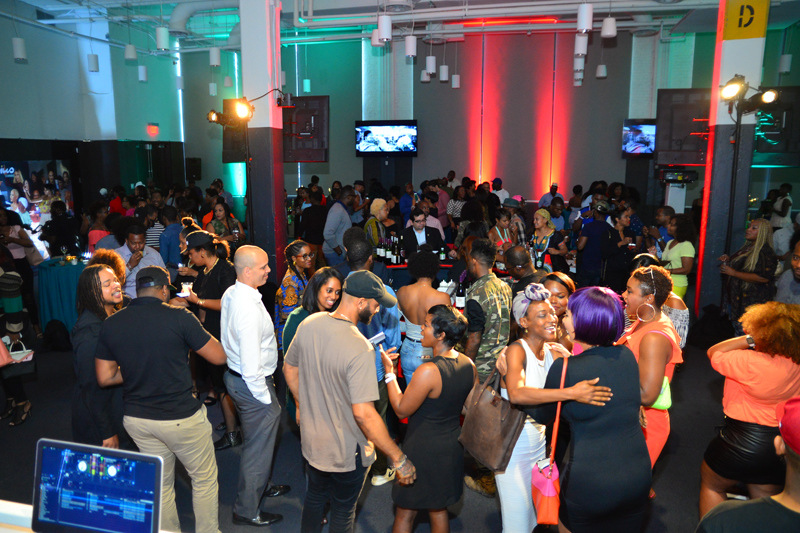 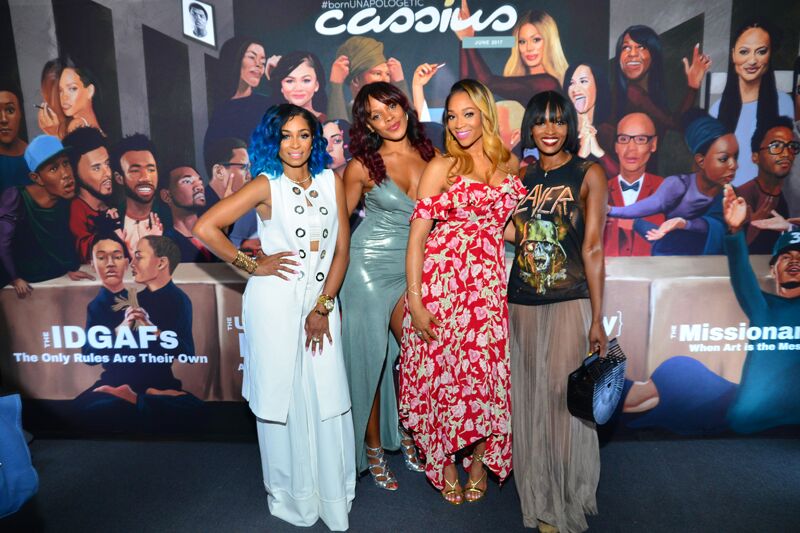 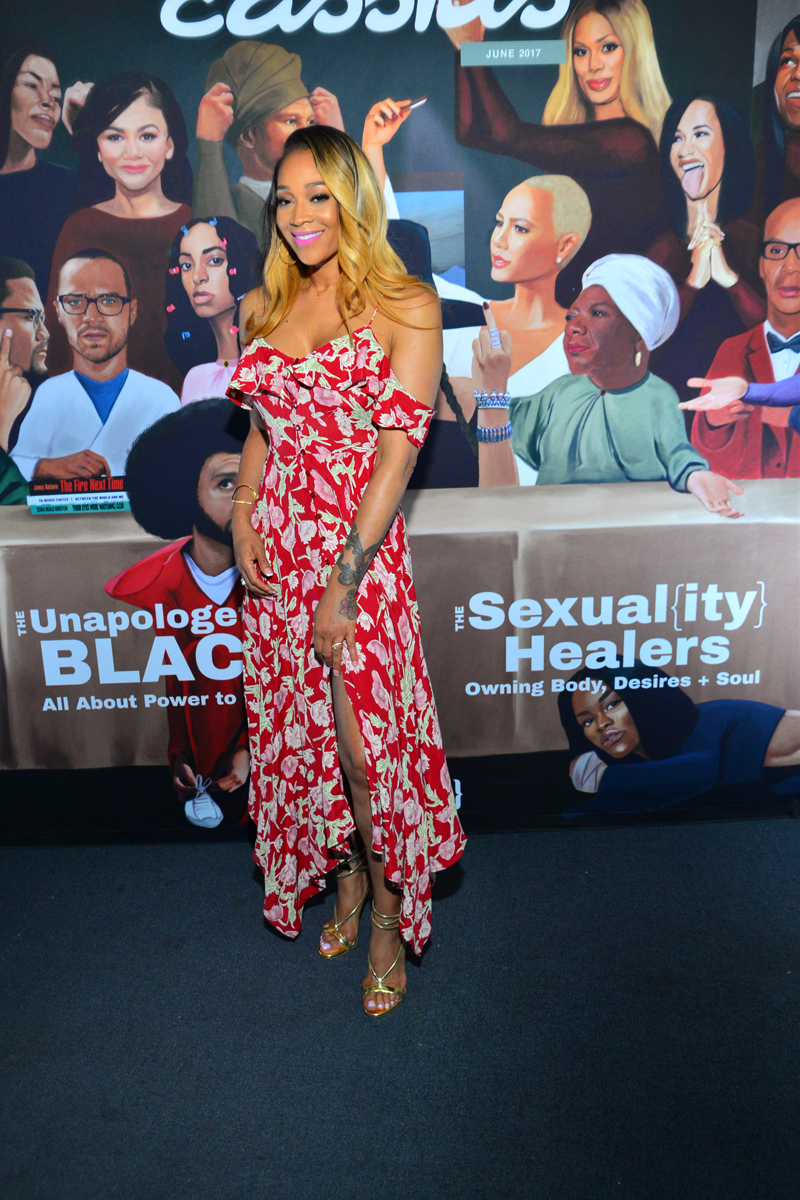 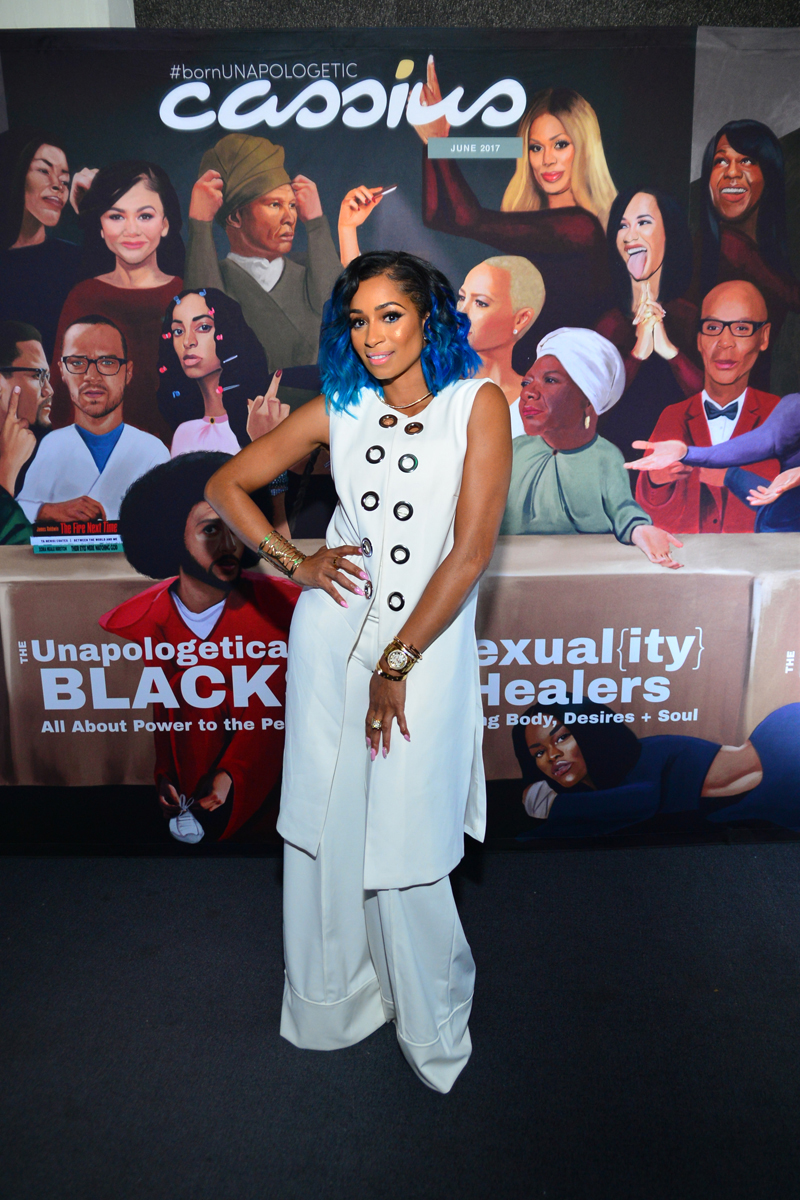 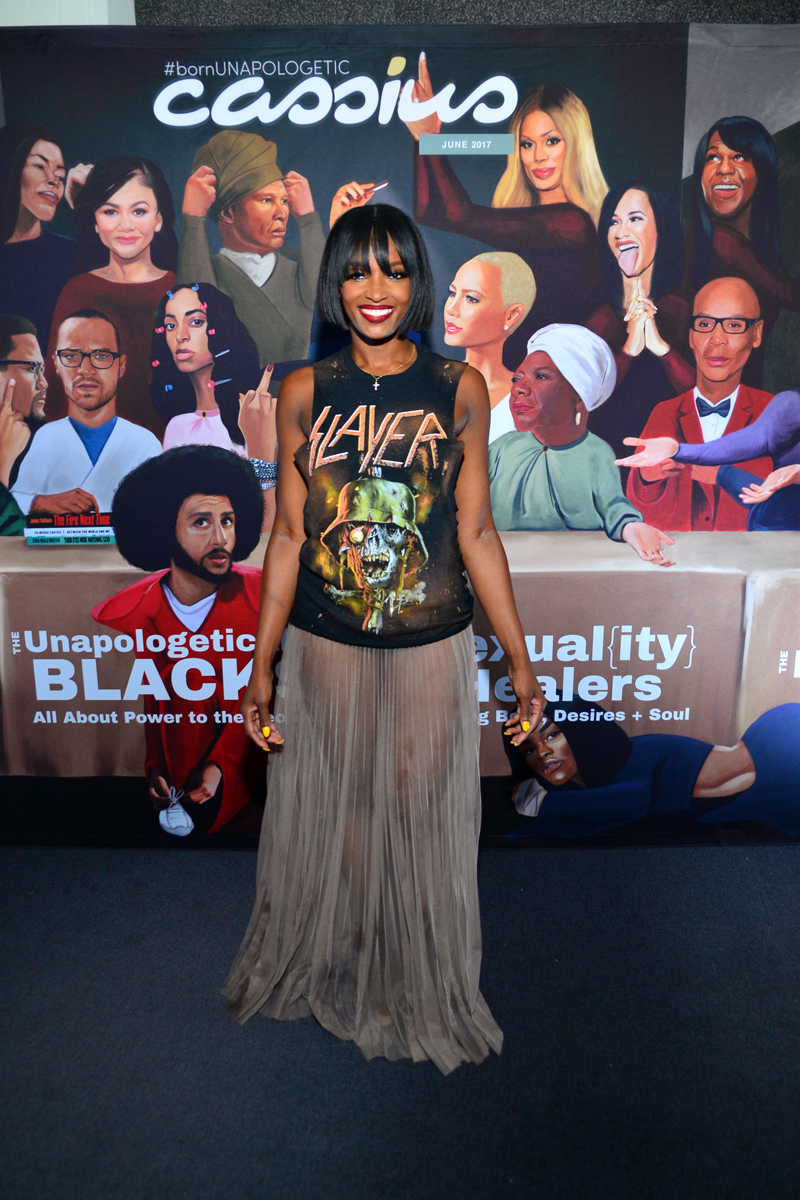 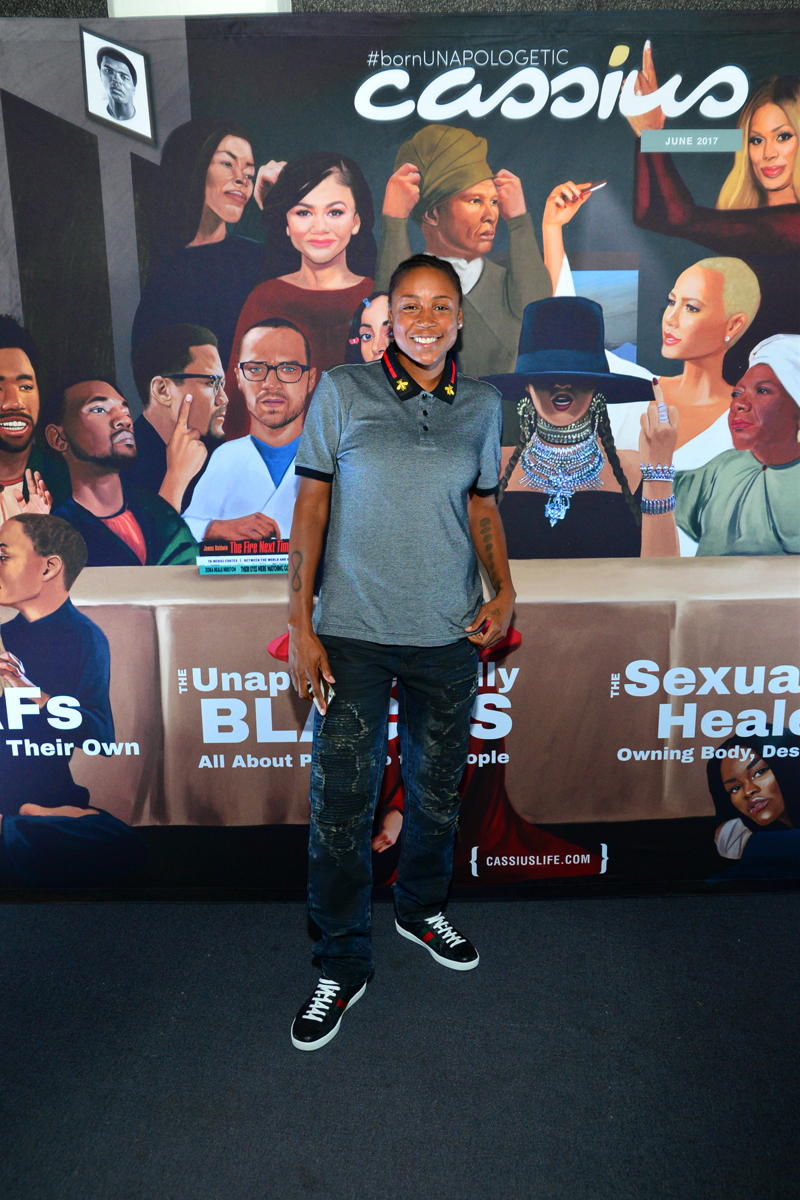 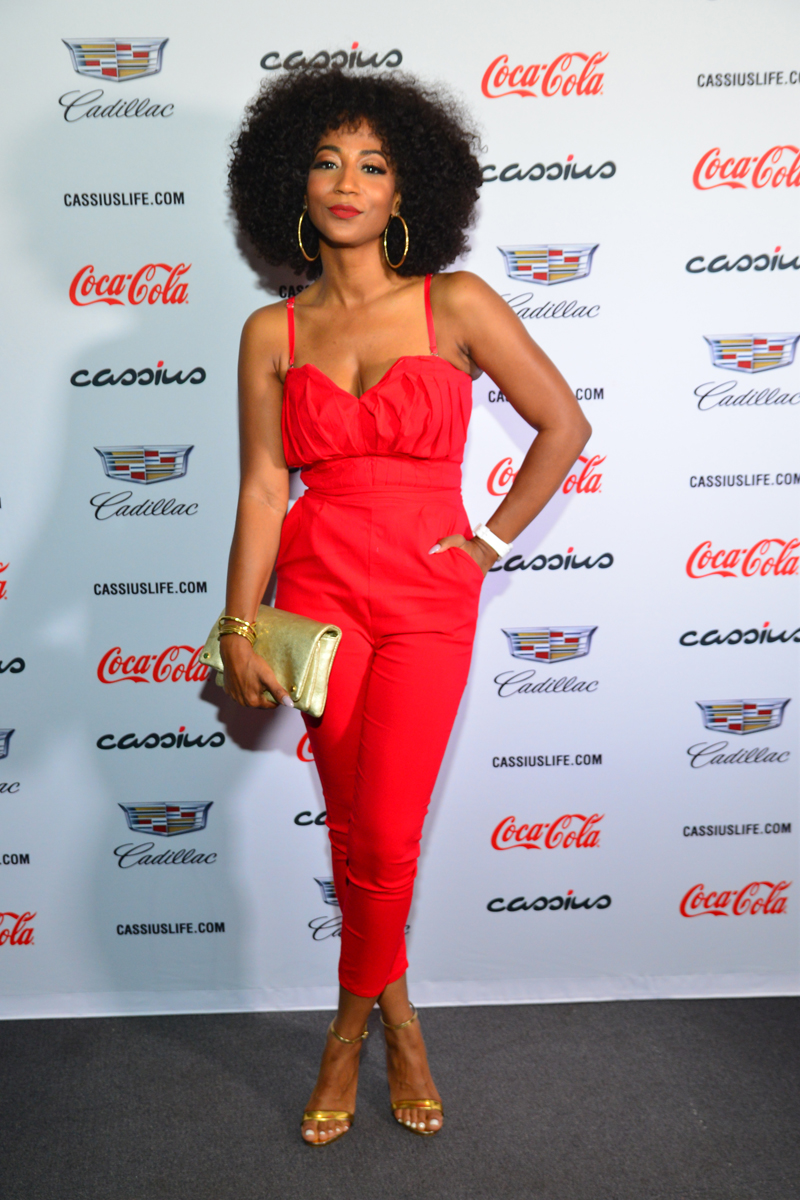