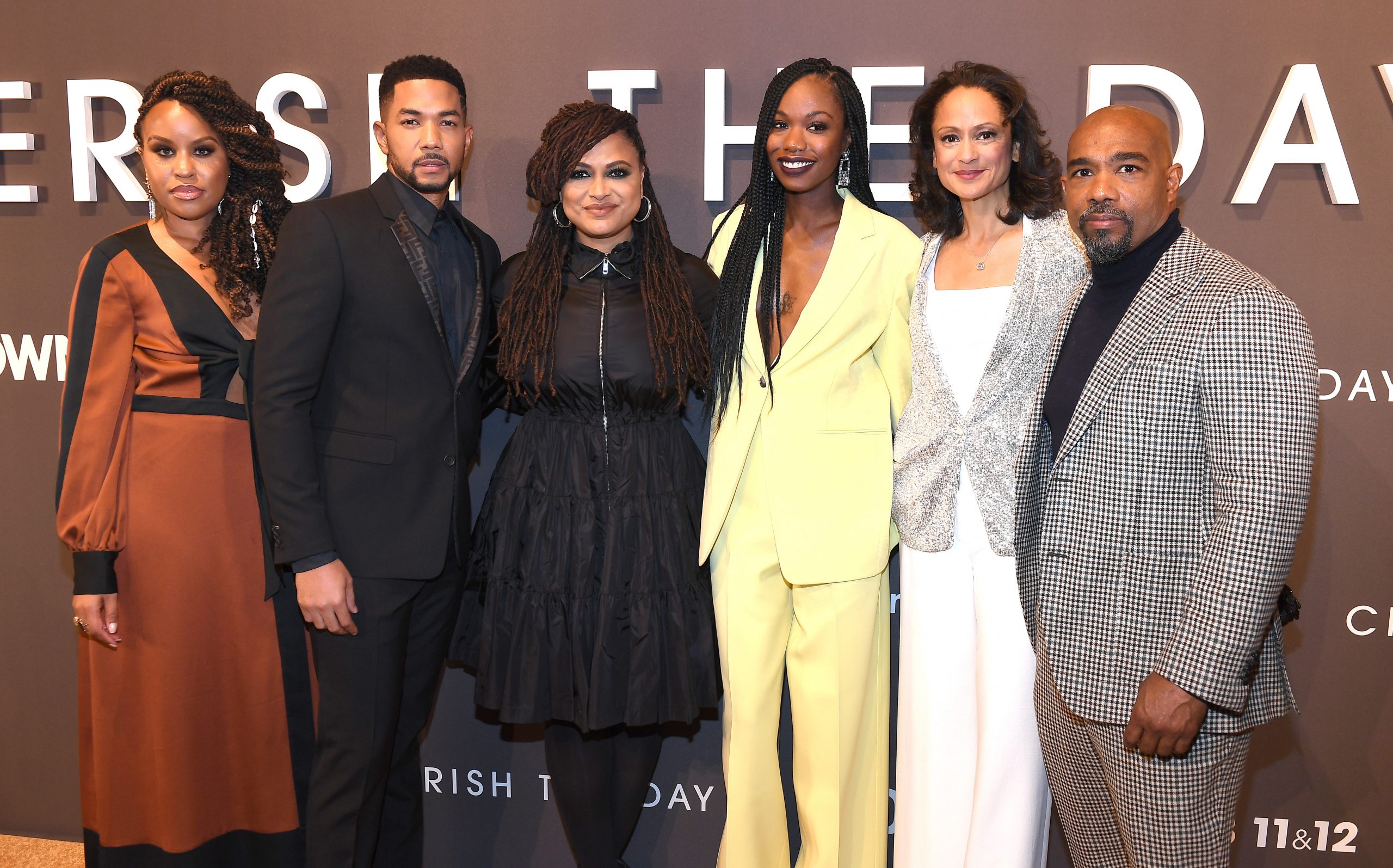 Last night, a bevy of Atlanta’s most influential press, celebrities and influencers gathered at The Stave Room to celebrate the launch of OWN’s new original anthology drama, CHERISH THE DAY, from award-winning creator Ava DuVernay. 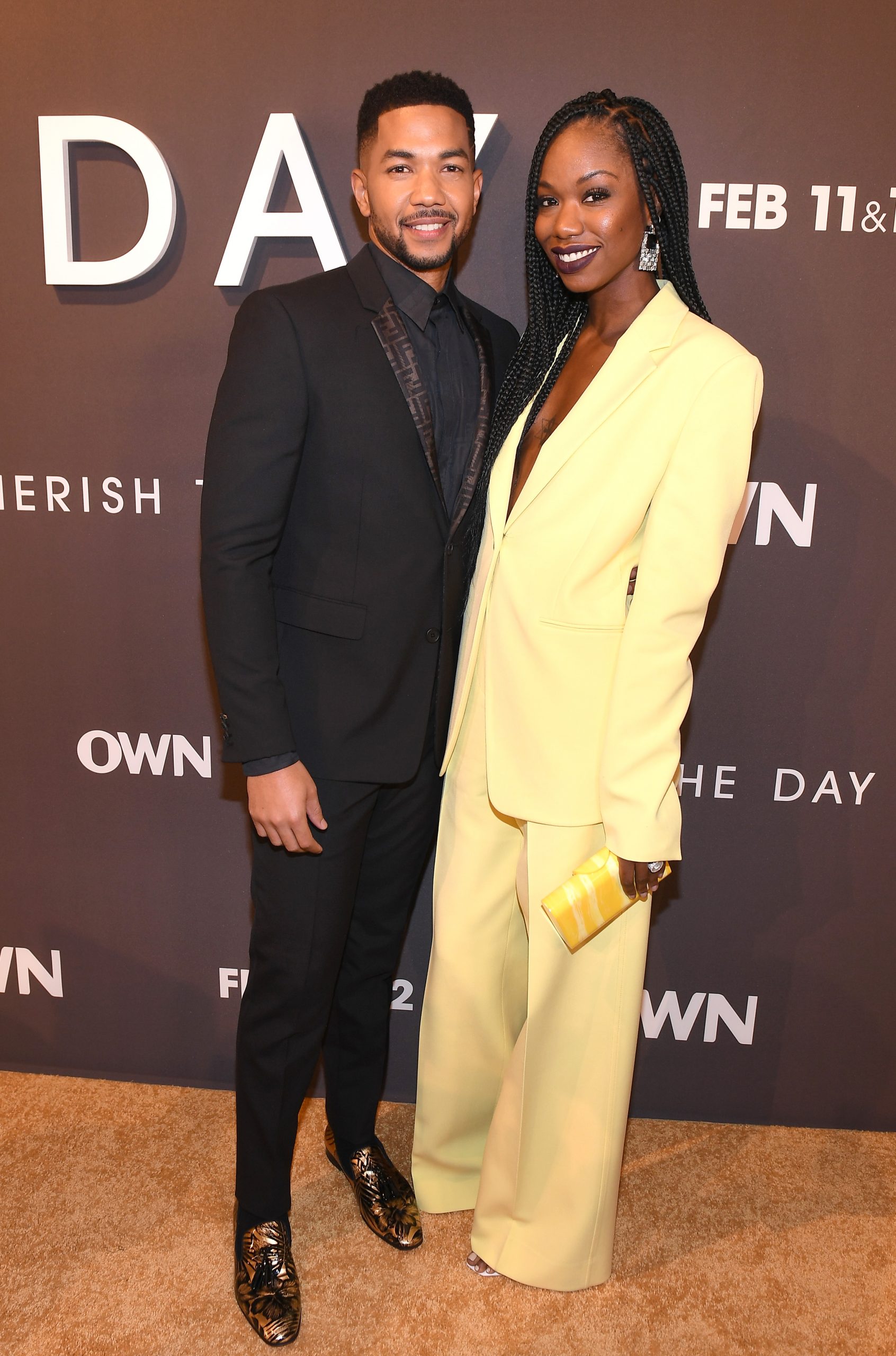 Guests were treated to an interactive conversation with the cast and crew, led by Ava DuVernay, where they were able to preview the series through episodic clips and engaging discussion. Following the conversation, attendees had the opportunity for a Q&A with the cast.

Throughout the night, guests vibes to the sounds of DJ Princess Cut, sipped on refreshing cocktails, sampled an array of tasty food selections and flicked it up at the ever so popular Mirmir photo booth. 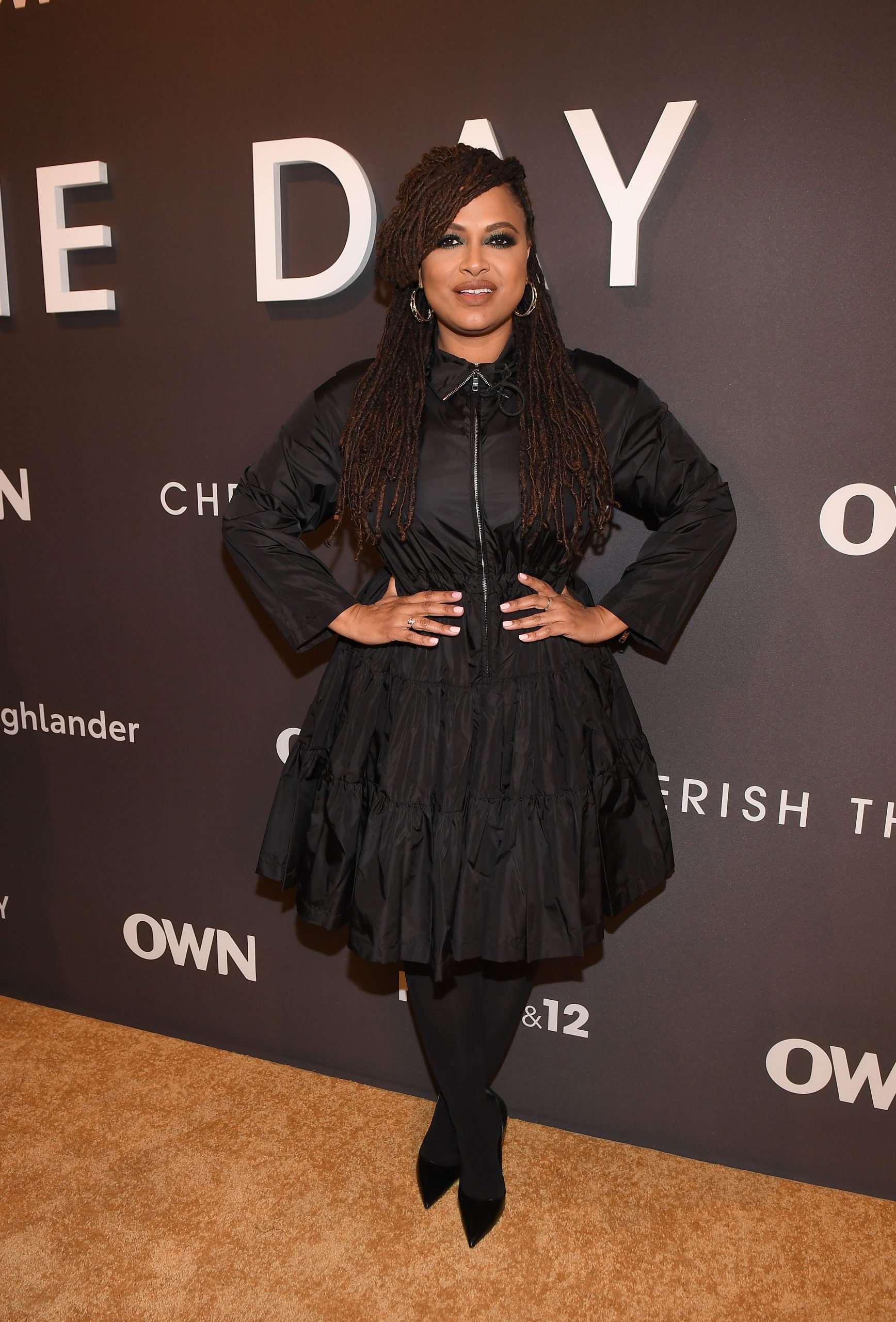 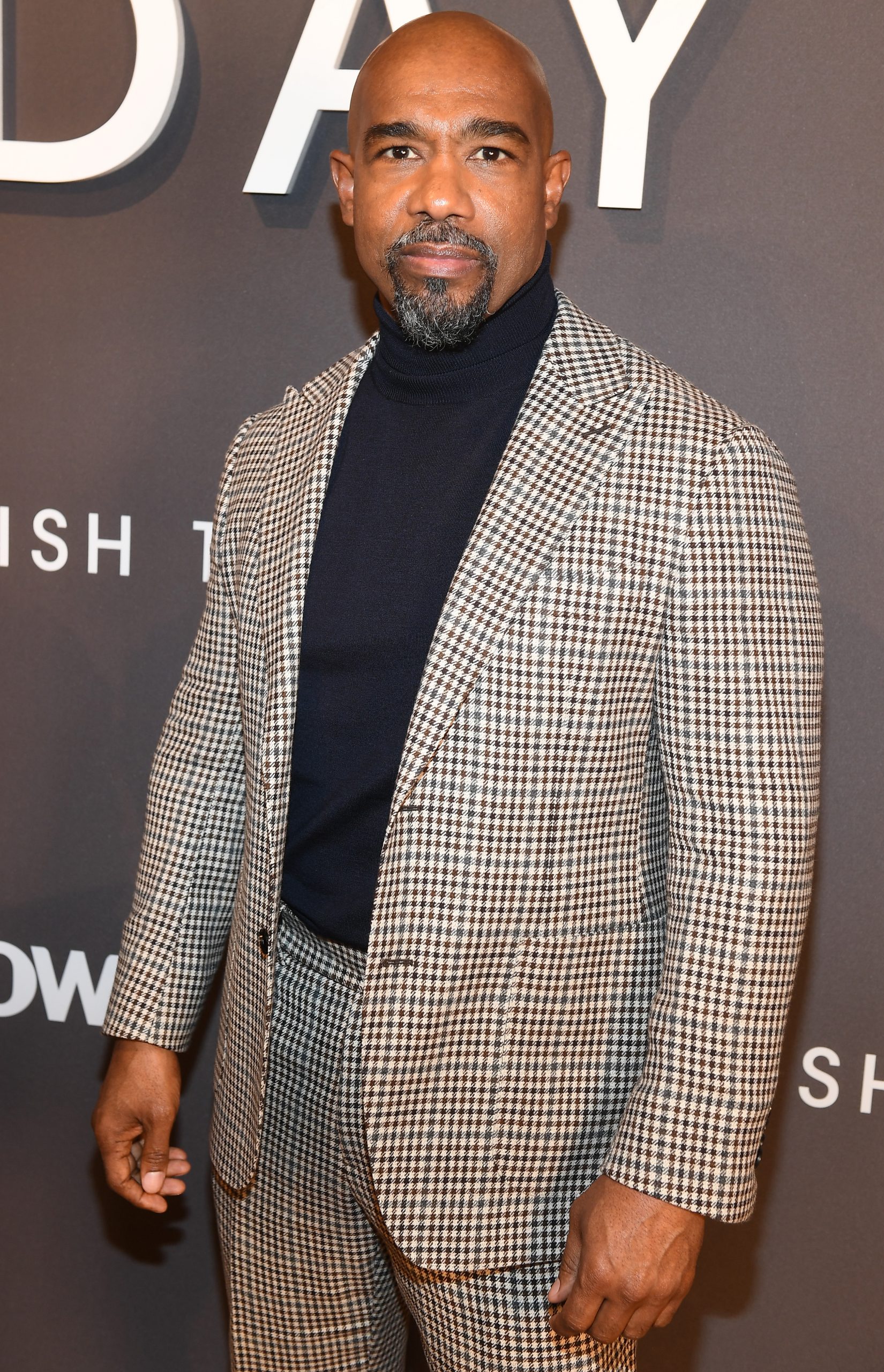 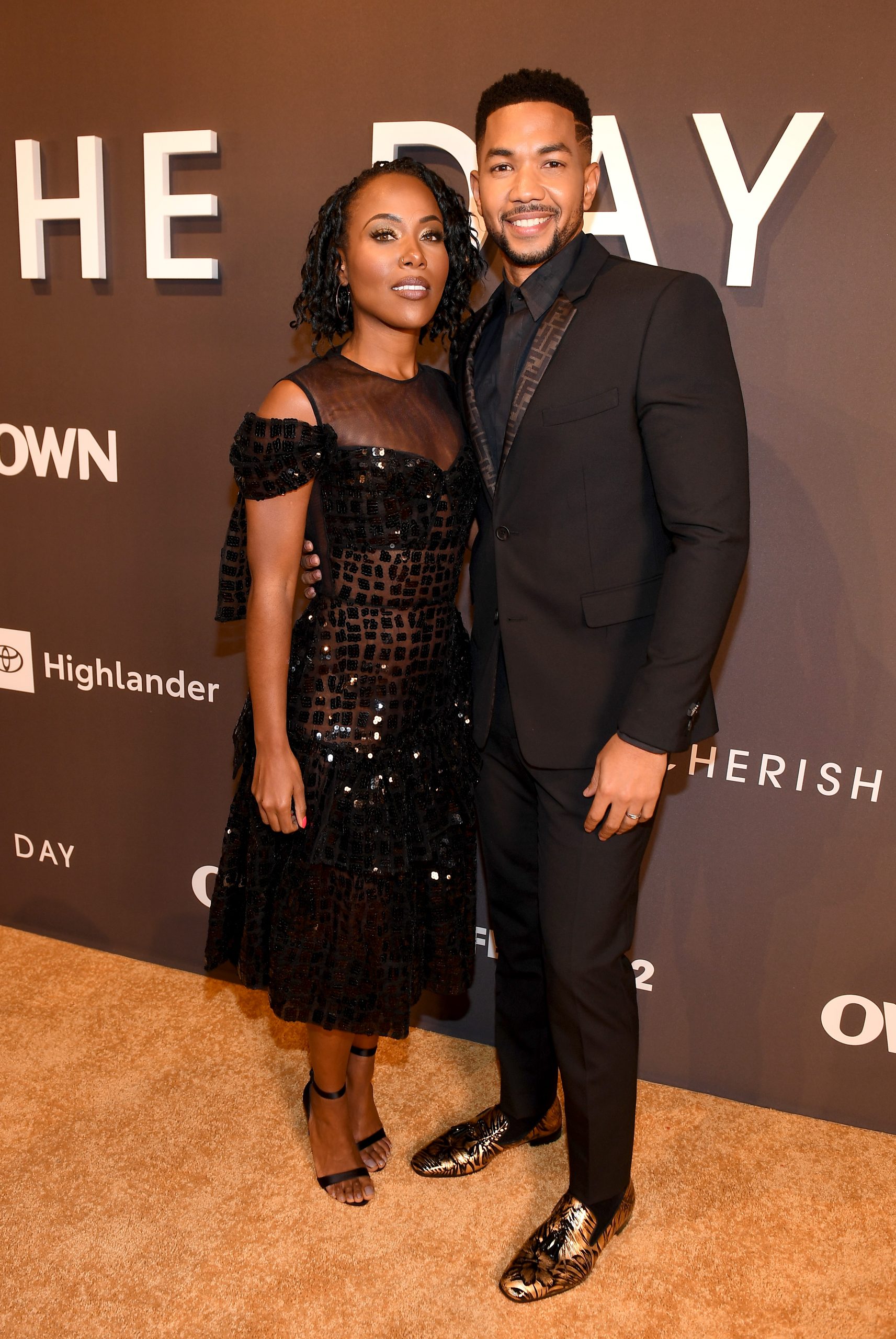 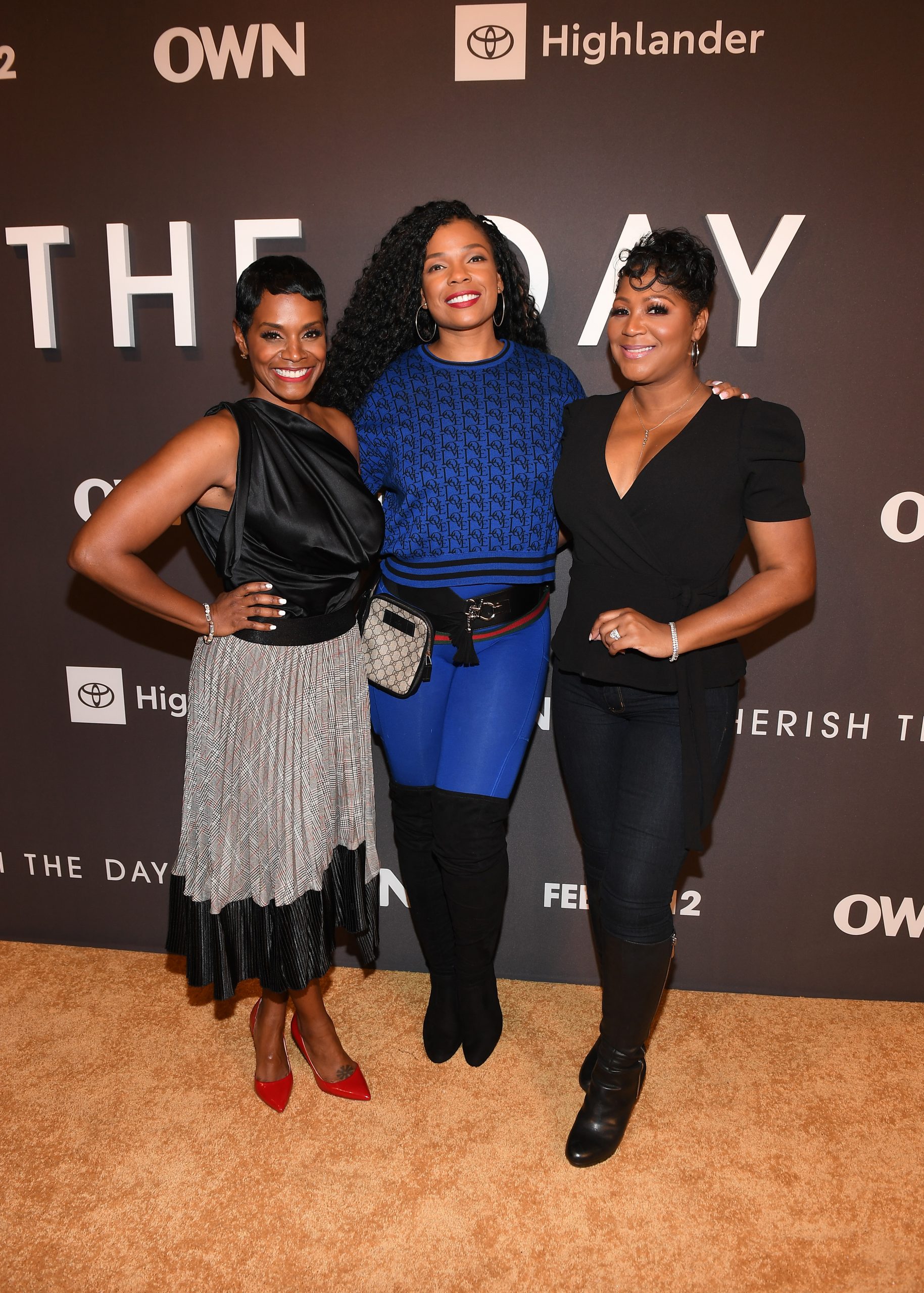 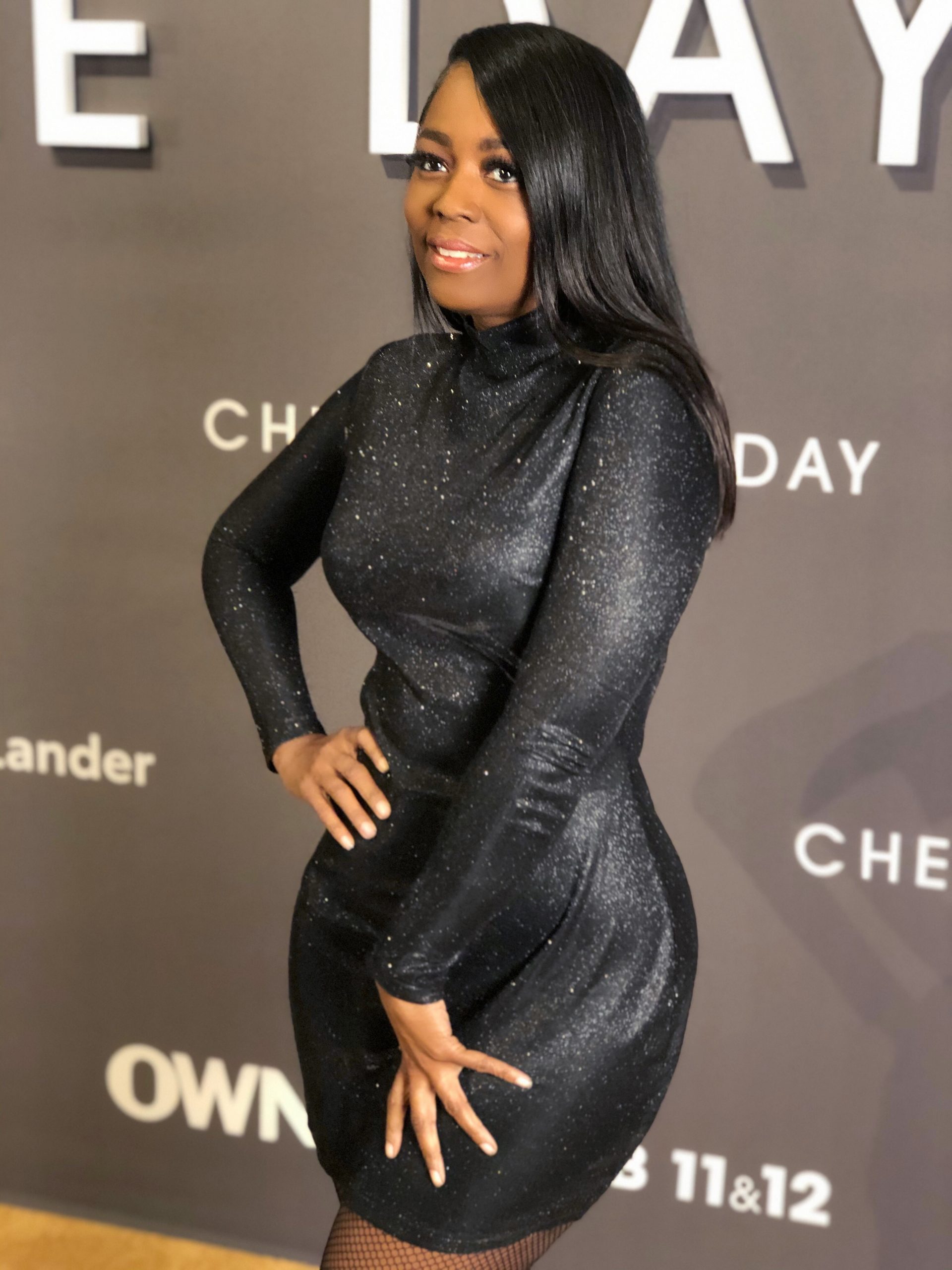 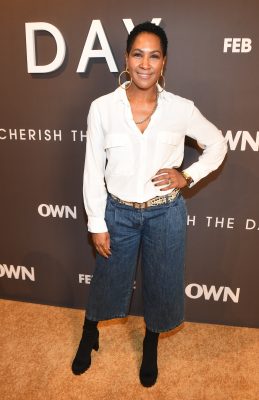 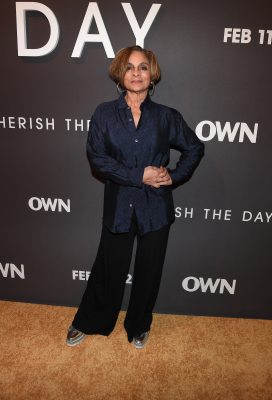 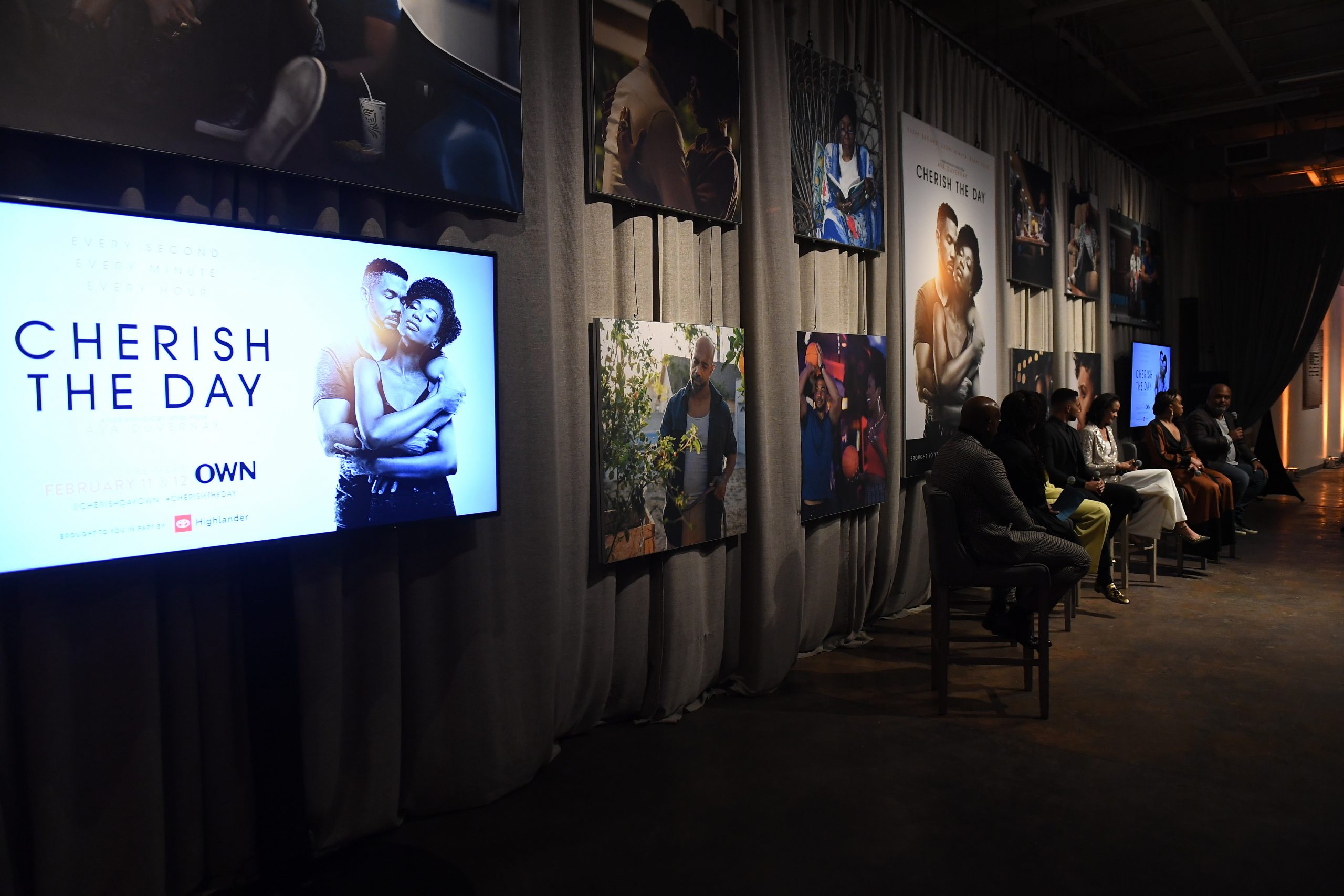 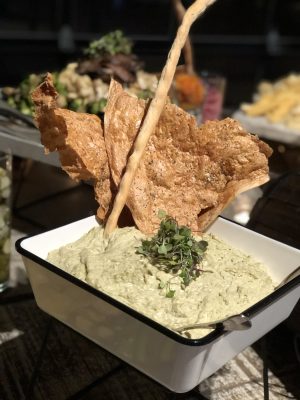 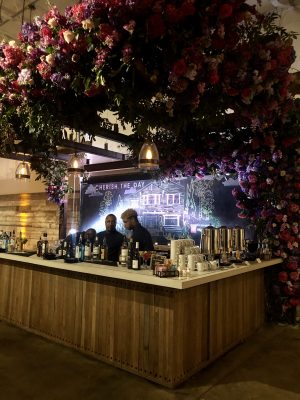 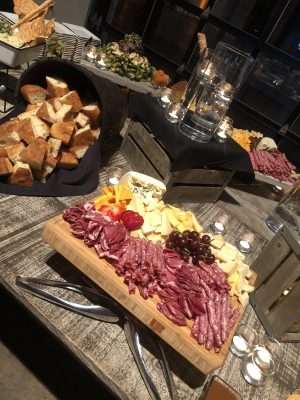 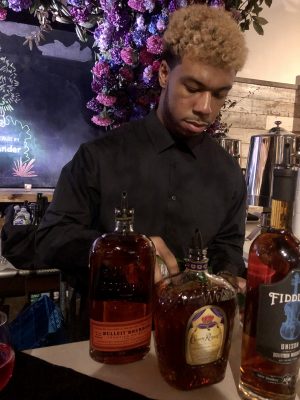 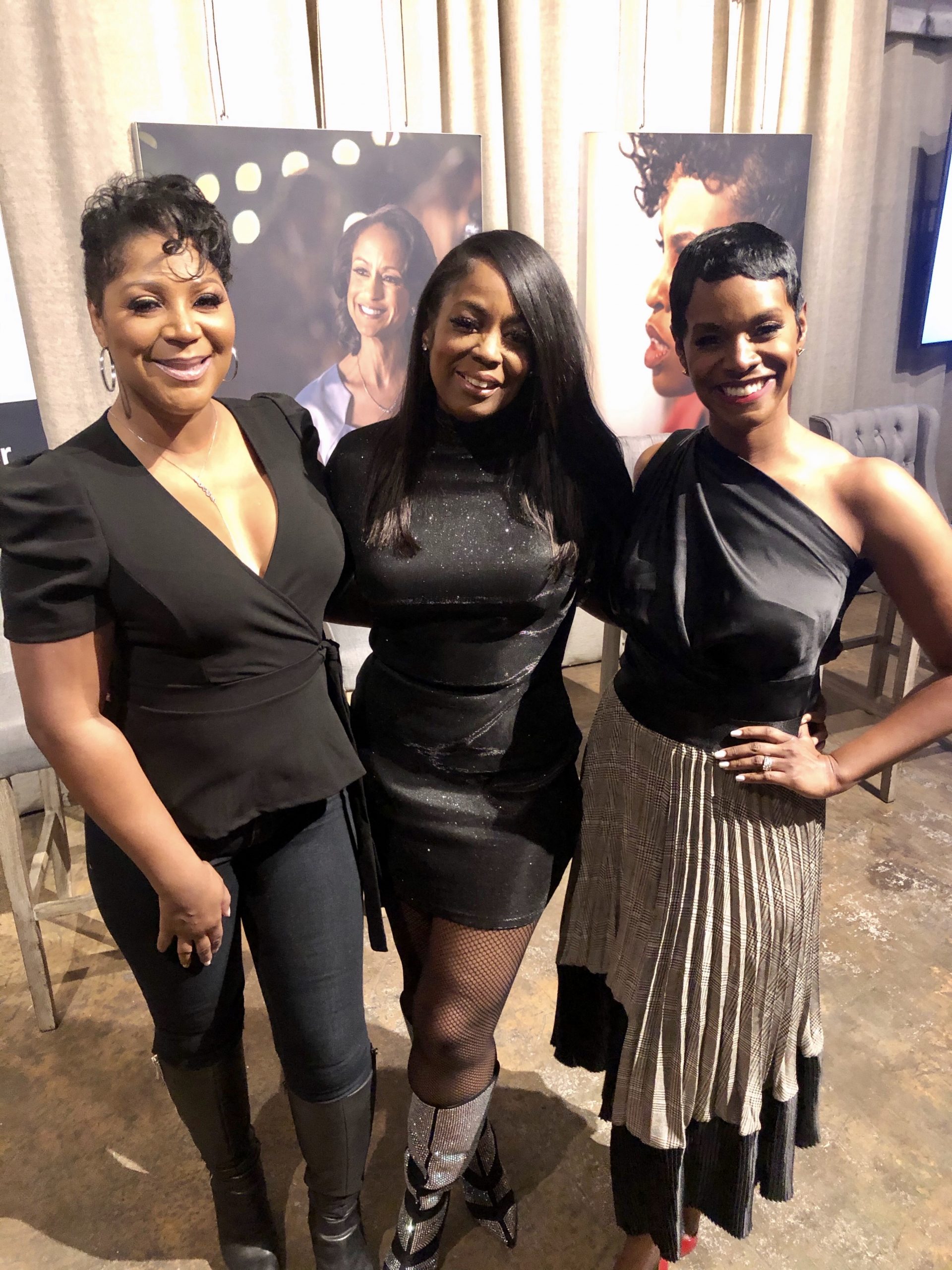 Trina Braxton, Me and Rashan Ali 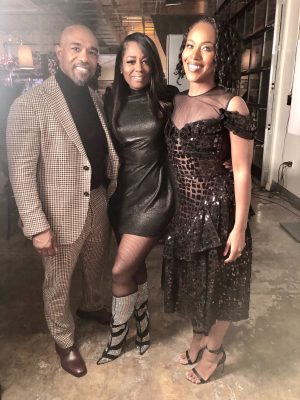 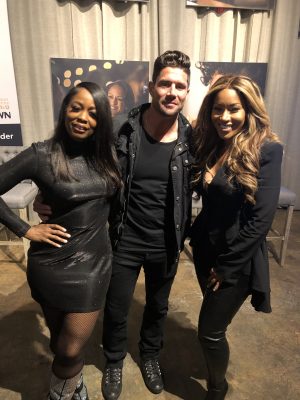 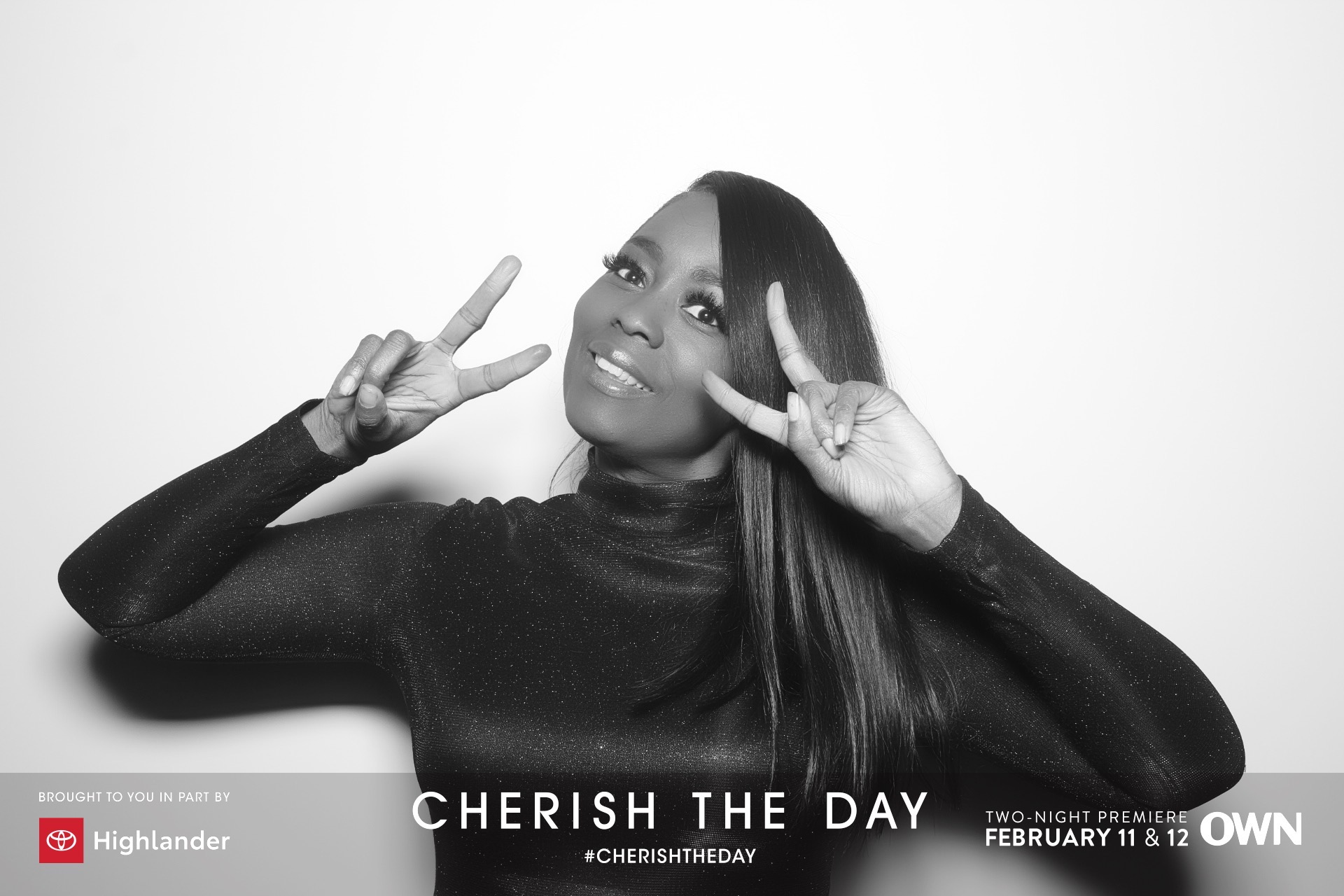