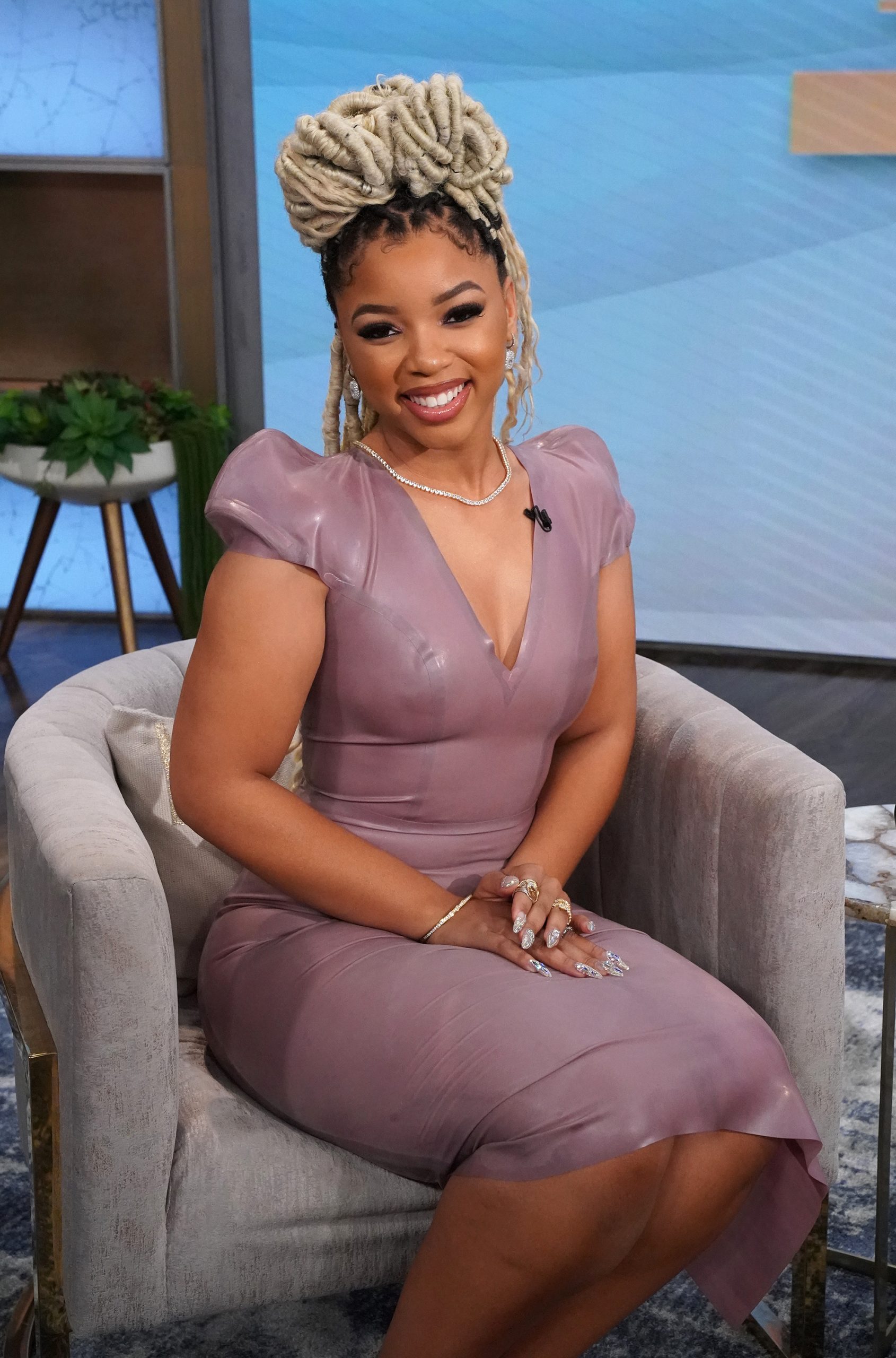 Kicking off on Wednesdays 20th edition of “Tamron Hall,” musician and actress Chloe Bailey discussed her transition from the duo Chloe x Halle to her solo career. The 23-year-old singer opened up about her struggle with body positivity and shared details about her partnership with Beyonce’s record label, Parkwood Entertainment. 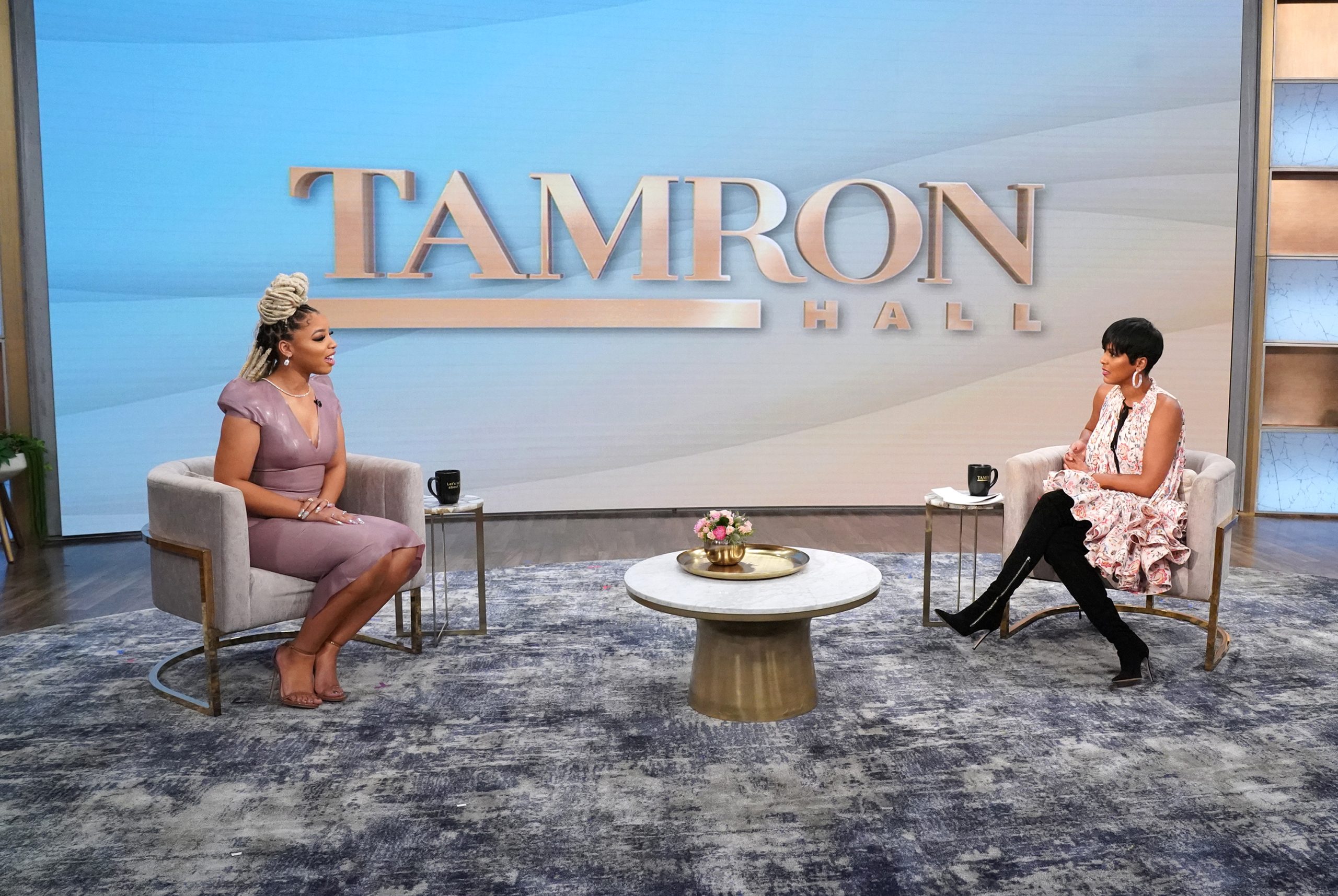 Chlöe on her decision to begin her solo career after performing for years alongside her sister, Halle:

“It almost happened very naturally. You know, my sister got the role of Ariel. And I’m so proud of her. And with that, she had to go to London for about eight months. And you know, it almost turned into two years because of the pandemic. So with that we were separated and it was really hard for the both of us. We had separation anxiety almost. We both knew one day we’d do our own projects, we just didn’t know it would come so fast.” She added, “That was the longest we’ve ever been separated from each other. Because, you know, we’re not twins, but we operated like we were. She’s my best friend. And so when she was over there, when I create music, it’s therapy for me. So I just couldn’t stop. And I just kept creating, and it just kept piling up and piling up. And I was like, well, I gotta do something with it.”

Chlöe on the anxiety she felt once she began to record music on her own:

“You know, I had to do a lot of soul searching. I had to talk to myself a lot and remind myself that my voice is special and what I have to say matters. Because I did have a bit of separation anxiety, where I was like, ‘am I even good on my own?’ I was even doubting my singing voice and my ability to perform. Because I love to perform. I love to dance. So there was a lot of that.” She continued, “But we’re all blessed with a gift and we kind of have to pay it forward. And I’d be doing a disservice to myself and God, if I kind of allow myself to dim my light.”

Chlöe on her personal struggle with body image:

“With everything, I just try to be the best version of myself. This is the best feeling: when beautiful women of all ages will come to me and say ‘you inspired me to be more confident in my body.’ That means everything because you don’t know how long it’s even taken me to feel confident in the skin that I’m in. Even today, even now. I struggle with my weight, all of that. So the version that people see of me where they think I’m ultra confident, that’s not me on the daily.”

Chlöe on the inspiration she draws from other powerful female artists:

“Well, there’s so many great examples that I’ve had. And women who have owned themselves in their body like Beyonce, Tina Turner, Nina Simone, Toni Braxton, such incredible women, Donna Summer, that I have looked up to who have embraced their bodies and who they are as women and you know, finding that strength within that and I’ve just had incredible examples to look up to. So it’s given me the strength to be like, ‘Okay, I’m fine being who I am.’”

Chlöe on being compared to Beyoncé:

“That’s the greatest compliment I could ever receive and anytime someone says that I just get filled and overjoyed. But I will say there will never be another Beyoncé. There will never be another queen. I just have to say I hope that one day I can even reach even an ounce of the success that she has. And I’m just so grateful to be mentored by her and to just take jewels and learn from her.”

Chlöe on the best advice she’s ever received from Beyoncé:

“To just trust my gut. And that what I feel matters and what I believe in matters. And I always love her because she never tries to force her opinion on my sister and I. She’ll always ask us first like ‘what do you think?’ And of course me being me and I think anyone else in the world, this is Beyoncé. I want to know what she has to say. So I’m like ‘what do you think?’ You can see how much he truly cares about us and it means a lot.” 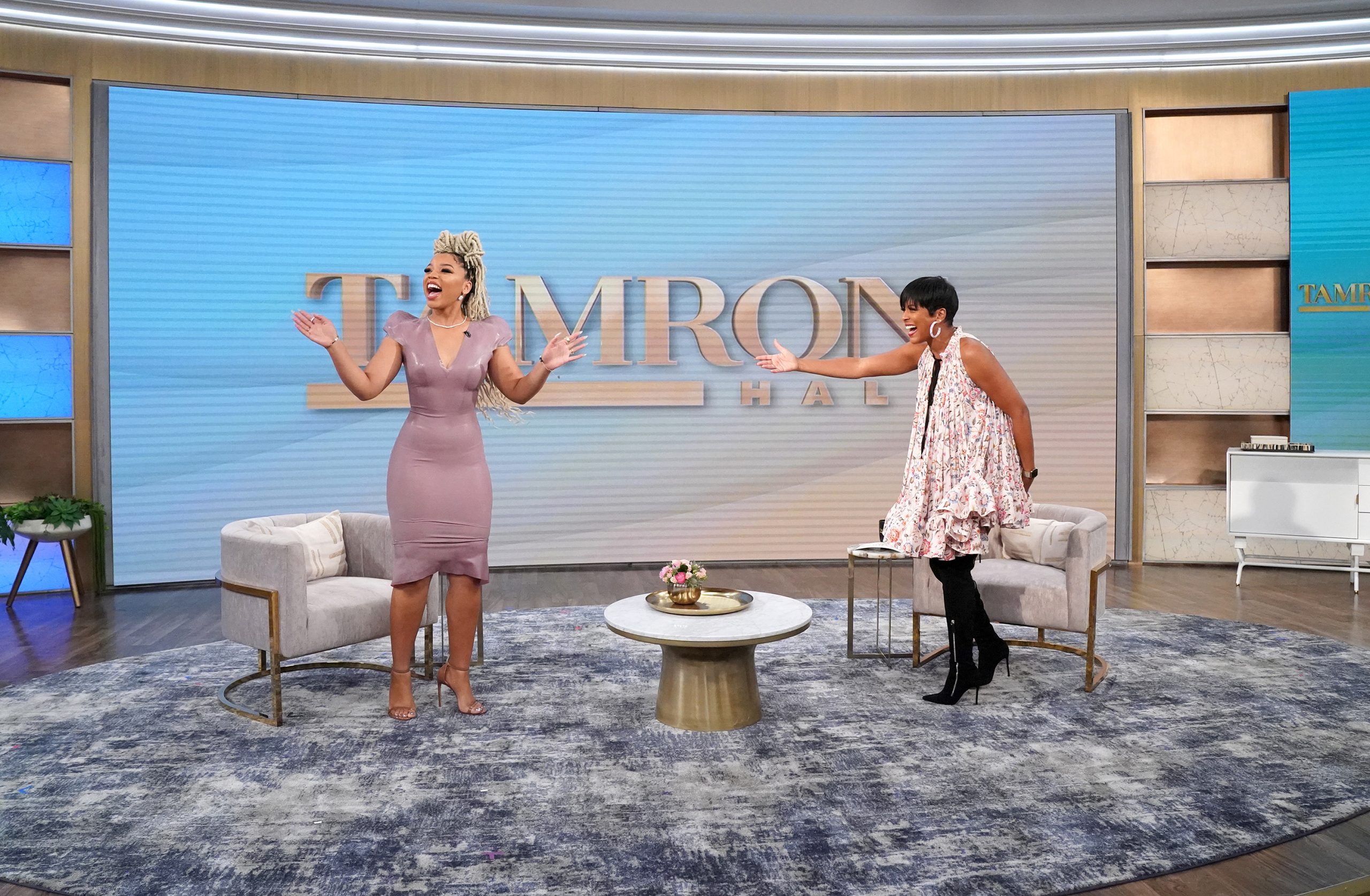 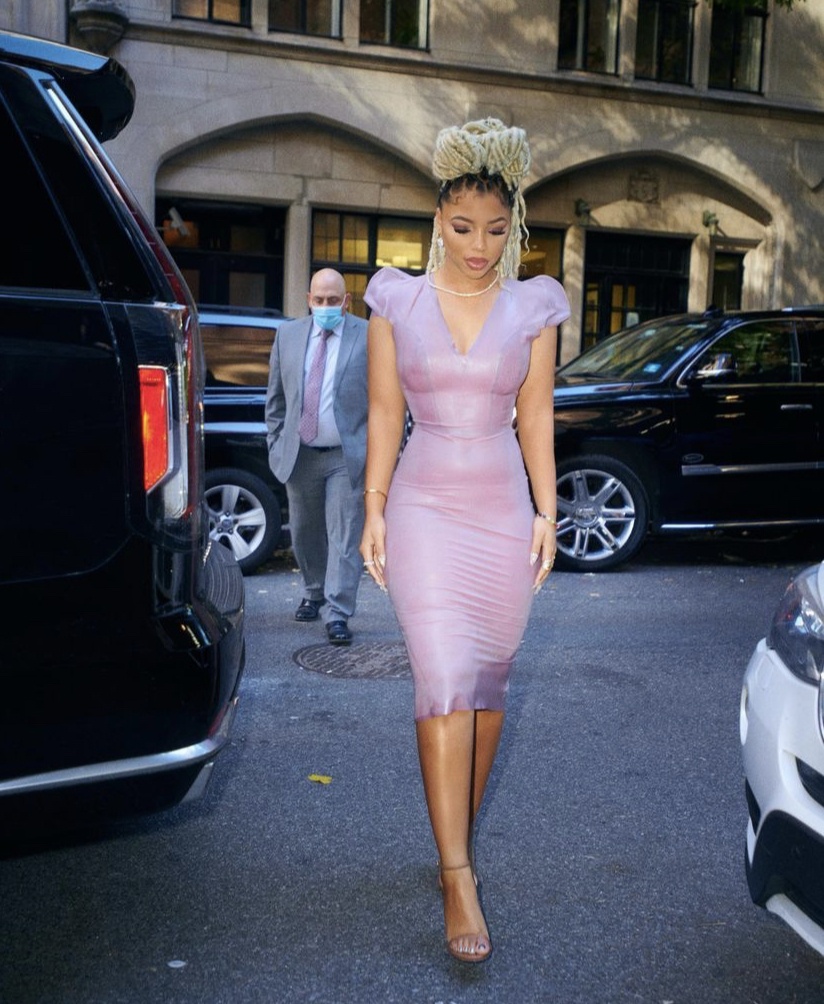