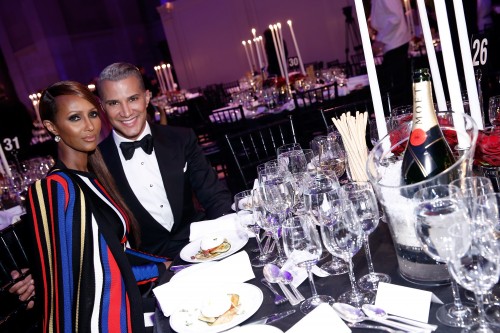 Last night, Moët & Chandon toasted to the 2015 amfAR New York Gala held at Cipriani Wall Street to raise funds for life-saving HIV/AIDS research. Among the star-studded guests were honorees Rosario Dawson, Patrick Demarchelier and Harry Belafonte – individuals who have each made outstanding contributions to build awareness about the HIV/AIDS epidemic. 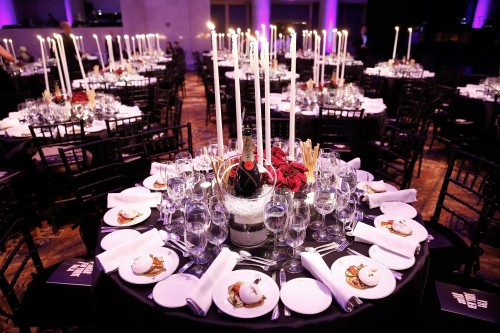 Though there were whispers of a surprise appearance by Kim Kardashian throughout the cocktail hour, the only last minute “surprise” arrival was Chris Rock. The actor/comedian uncharacteristically appeared on the fashion-crowd scene moments before being called to the stage to honor his new girlfriend with a cheeky standup routine that not only gave focus to the actress’ innumerable accomplishments, but also her “generous” physical attributes. Mr. Rock closed by concluding that the only reason the pair had never dated before was due to the fact that she was “too damn busy” saving the world. Following Dawson’s acceptance speech, which gave tribute to her mother on her birthday (February 11), she exited to the backstage area where she intimately caught up with Rock and Whoopi Goldberg (who presented Harry Belafonte later in the evening) for the next hour of the show. Check out all the pretty pics! 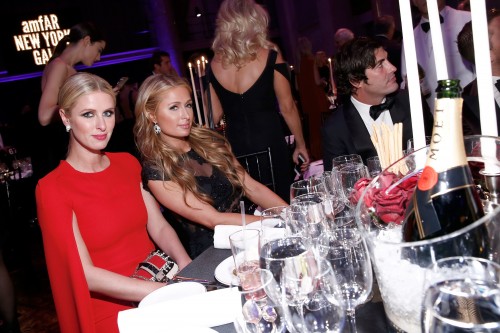 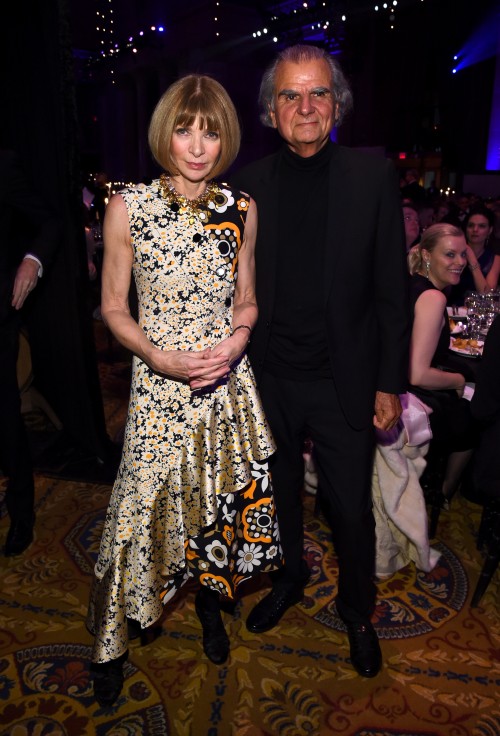 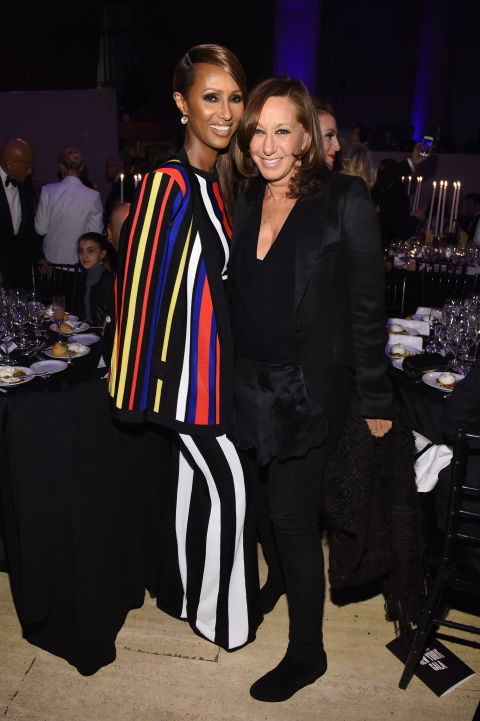 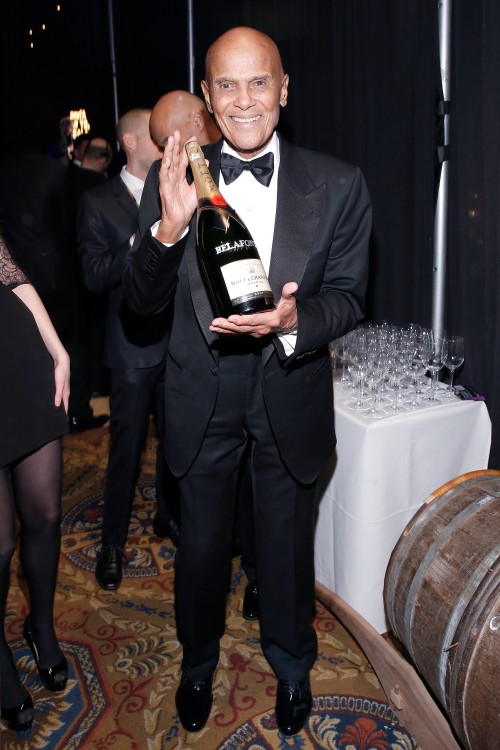 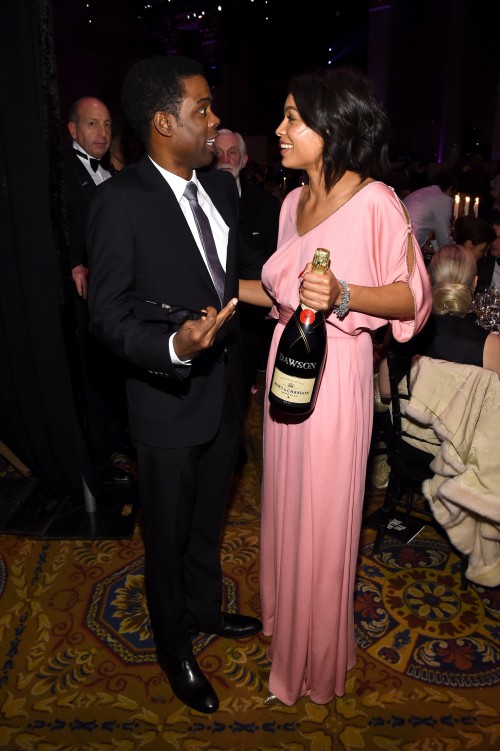 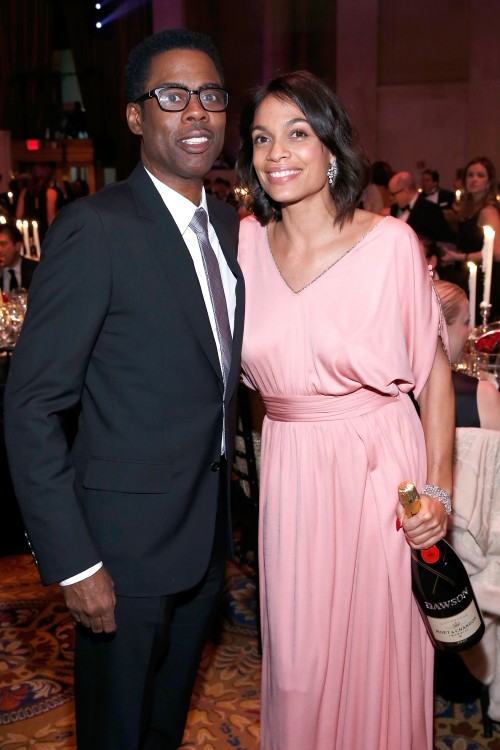 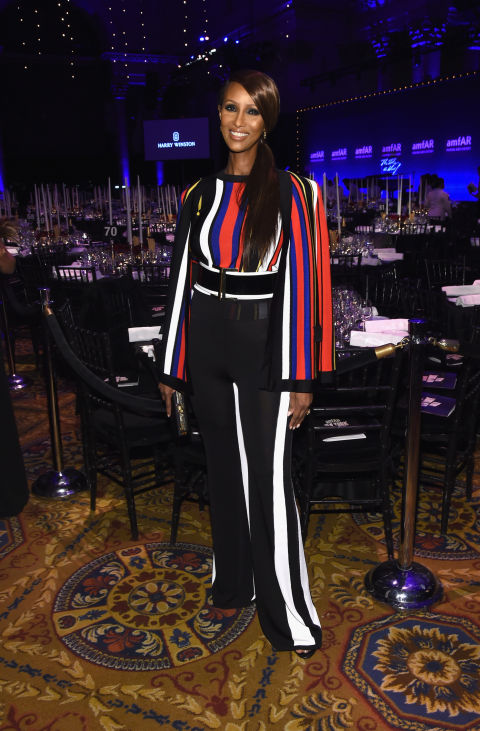 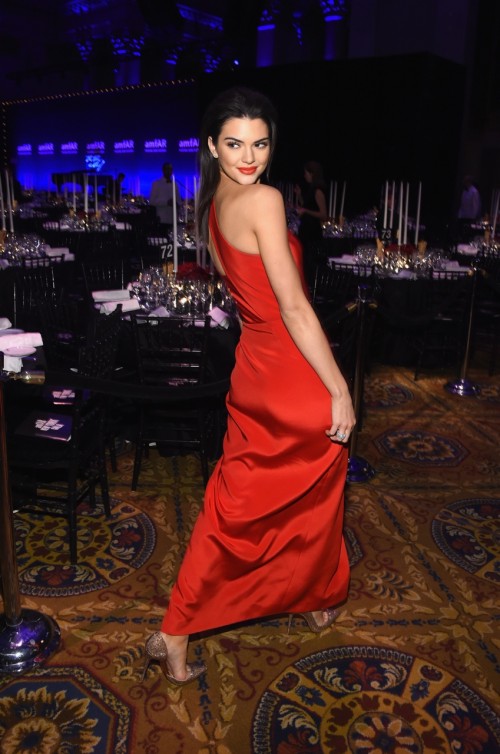 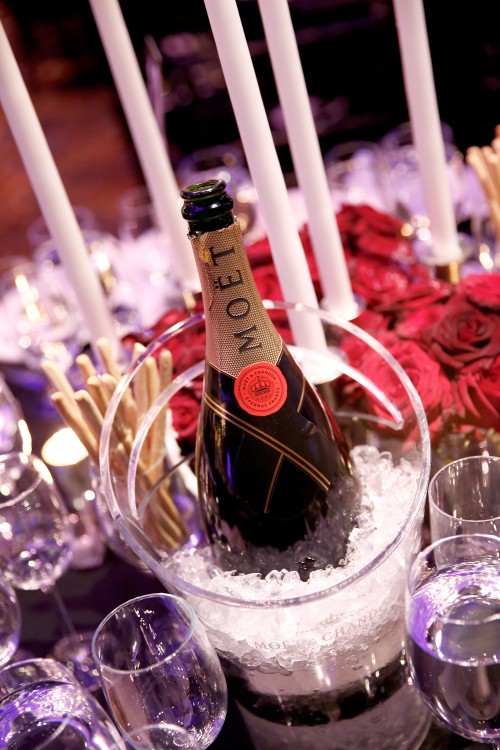