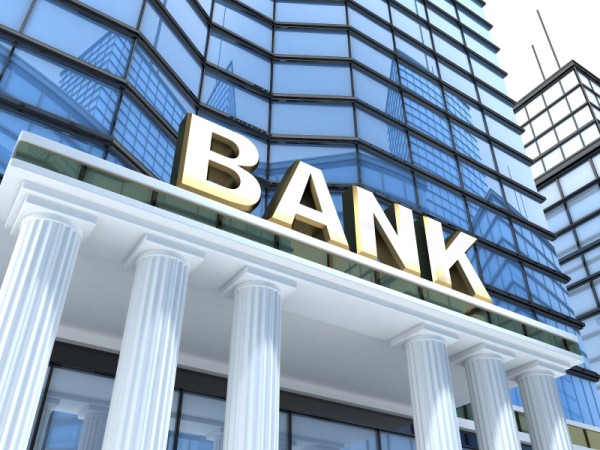 So we are back with another look into what some of you guys see everyday at your respective jobs in my series of Confessions. The time around we take a peek inside the life of a Bank Teller that I know very well! He works at a very popular bank in the City of Atlanta and see and hear a lot! What he had to tell me was jaw-dropping to say the least and even made me raise a brow! Be careful of where you bank guys lol. Check it out inside!

People want to cash their checks with no identification and file a complaint when they can’t. Most checks exceed $1,000. They do that all the time.

Most people are turned away from cashing checks because the person who wrote it don’t have the funds but we can’t tell the customer that. Wow!

Bank managers racially profile at a lot at banks. Saying customers look suspicious when they in all actuality have money in their accounts. One customer had two accounts and over 2 million dollars in his account but just so happen to look homeless.

More and more wives are starting to have separate accounts from their husbands without them knowing. They do their banking early in the morning and tell the tellers to not let their husbands know they were in.

Bankers use colored sheets of paper to flag other employees that they are being robbed. Really?

Customer came in to withdraw $20 everyday Monday-Saturday and he wanted it in gold dollar coins because he was looking for a specific year of a coin.

People are very specific for denominations they receive for their cash back. For example if someone withdrawals $20 they tell you exactly what dollar amount and how.

A VERY well known “Media Mogul” here in Atlanta was always seen in the bank and clearly gay man. I’m not saying he is gay, but they say you are the company you keep. And when he would request to withdraw $50,000 the same gay guy would roll up in one of the media moguls cars, and act like he was the Mrs lol. He had access to all the accounts, and slipped and said he was living at the mansion at one time. I wouldn’t put it past him, he never gave me heterosexual male anyway.

Oh I can’t forget about this one, a popular Atlanta Hawks basketball player. Let’s just say he doesn’t have nearly as much money as you would think he should have. He used to go into the negative in his accounts ALL the time. I wouldnt be surprised if life after basketball for him, is bankruptcy.

One thought on “Confessions From A Bank Teller”