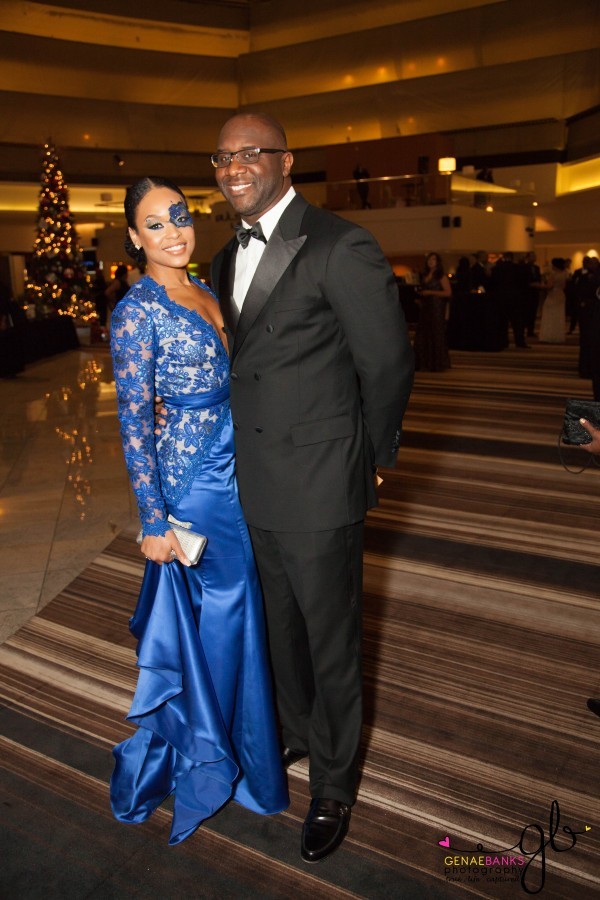 Love is in the air right? I’m so happy for my friend and Actress Demetria McKinney! Tv Director and Filmmaker Roger Bobb put a ring on it and she is too elated! Roger surprised her and popped the question on New Year’s Day in Detroit, Michigan. I have been knowing Demetria for quite awhile now and you guys may have seen her on Tyler Perry’s show House of Payne and currently she has a re-occuring role on reality show The Real Housewives of Atlanta!

Well, just minutes ago she posted on her instagram page that her and her longtime boo Roger are getting married! I’m going to an event that she invited me to this weekend, so check back for that. I can’t wait to see what she wears at her wedding, I love her style! Roger and Demetria have been dating off and on for 9 years. The wedding is set to take place in September. But in the meantime, check out what she had to say inside, uber cute…

Demetria was quoted as saying, It’s true! I’m no longer #RogerBobb girlfriend! We are #engaged Thank u to all rooted for and supported us! Demetria has a handsome teenaged son and Roger has a pre-teen daughter. Congrats to the lovely couple! xoxo 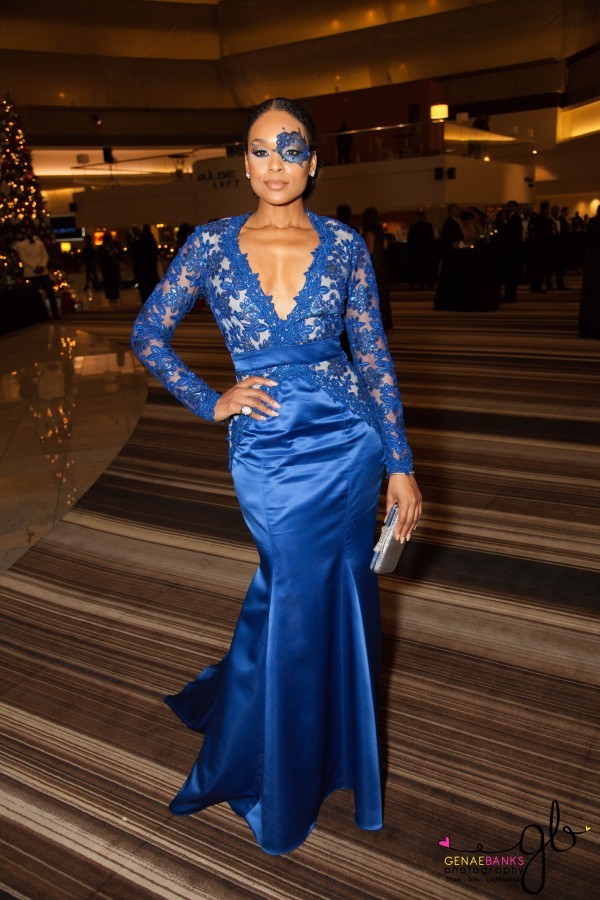 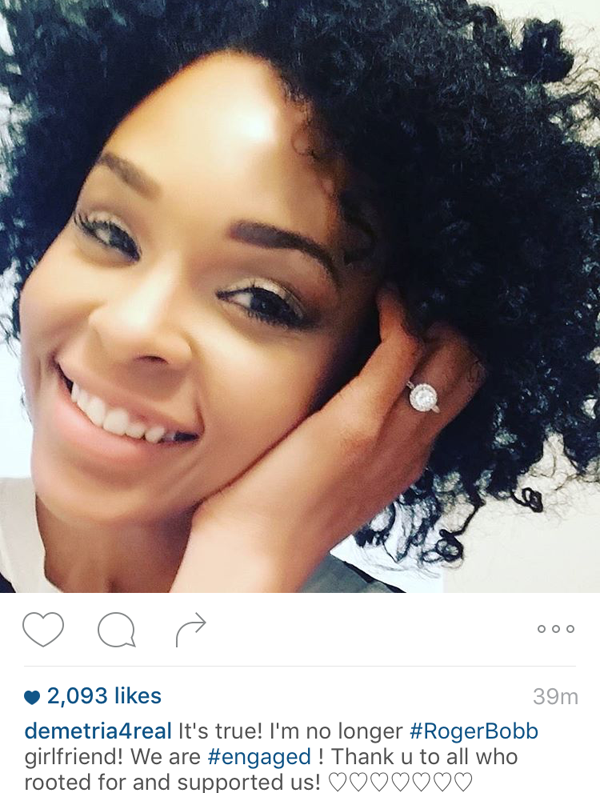