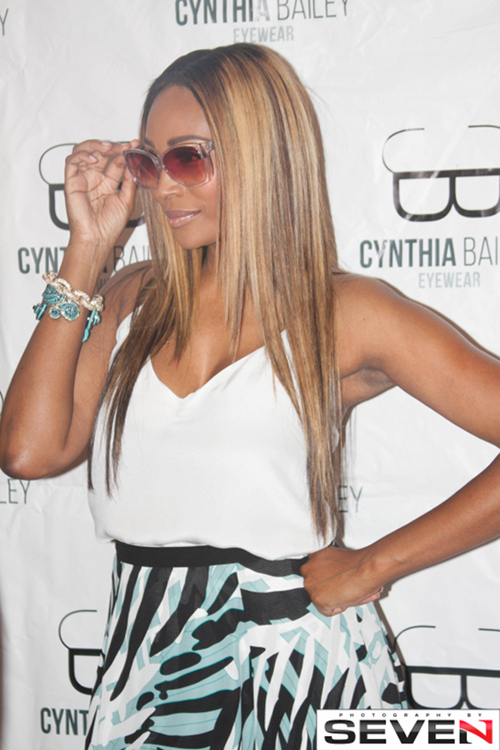 Over the weekend, reality star Cynthia Bailey held a trunk show in Atlanta. The rain didn’t stop her family, close friends, fans and most of the cast of The Real Housewives of Atlanta from coming out and shopping her latest eyewear collection. In attendance was everyone you guys know but I didn’t see Phaedra Parks & Sheree Whitfield. Its been raining cats & dogs here because of that darn hurricane but everyone still looked very nice. I guess Porsha and Cynthia have squashed their beef but I was talking to my friend that is a tv producer and they told me some tea…

If you remember, I was recently at Cynthia’s launch party for this same eyewear line and then a few weeks later she is doing a trunk show? Both were filmed for the Atlanta Housewives too, so what gives? My friend said they may have had some unfinished business and had to re-tape or something else transpired within the storyline that needed to be cleared up with why Cynthia did another event. I was a bit confused myself because Bravo usually do not film the same type of events. So something juicy must have been going on, time will tell, hmm…interesting!  I had a previous engagement and couldn’t attend but thanks to Cynthia for inviting me out! Actress Kim Fields still looks very ODD to me mingling and hanging out with the cast lol. Check out the pics below, enjoy your week everyone!  xoxo 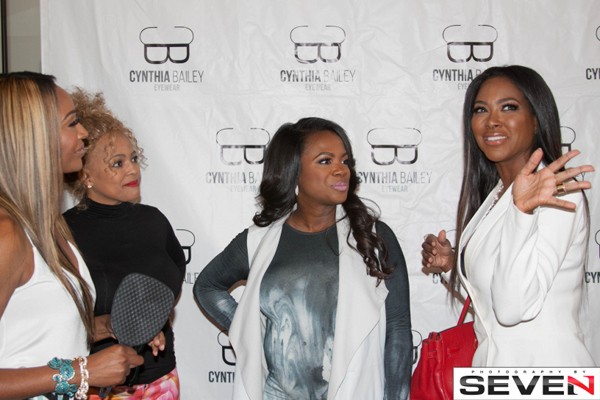 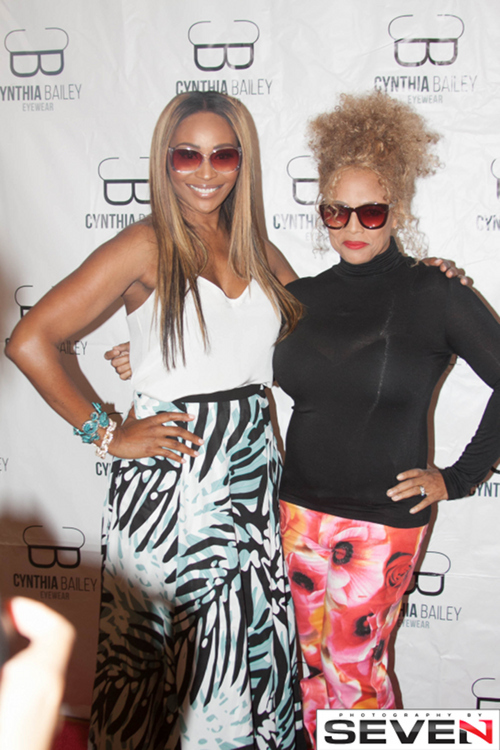 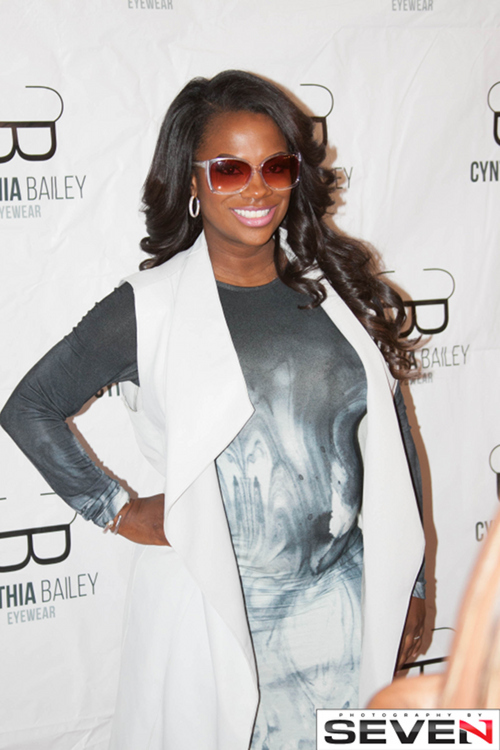 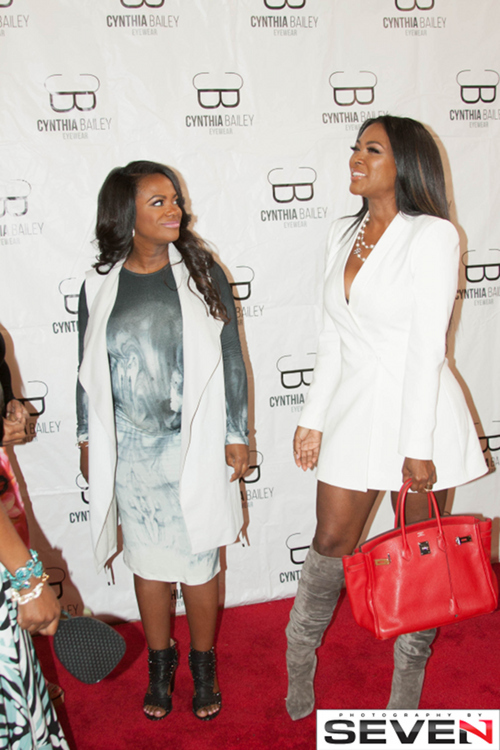 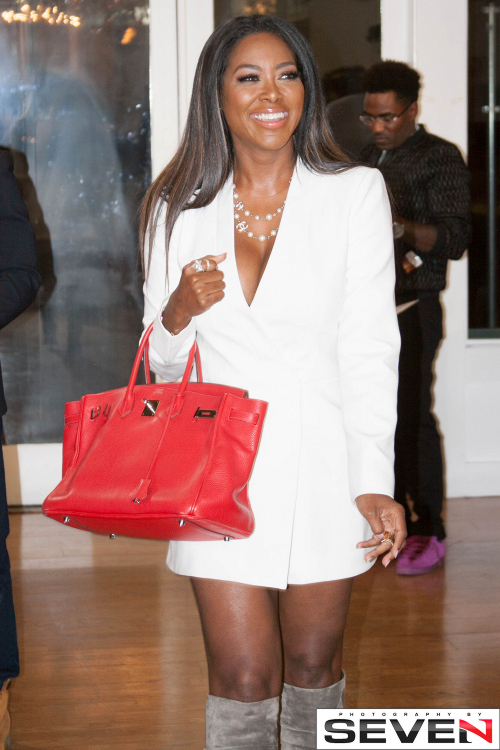 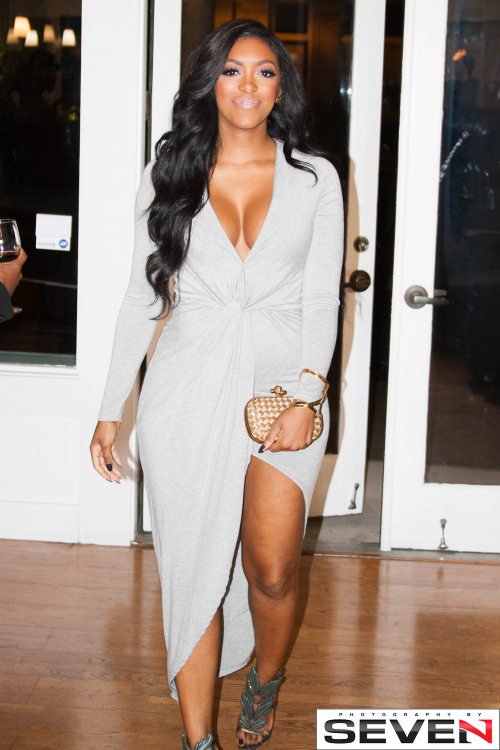 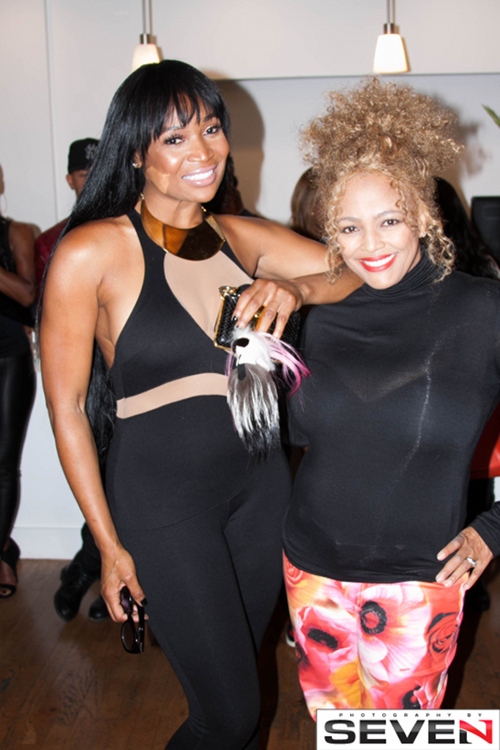 Images via Photography By Seven Seven