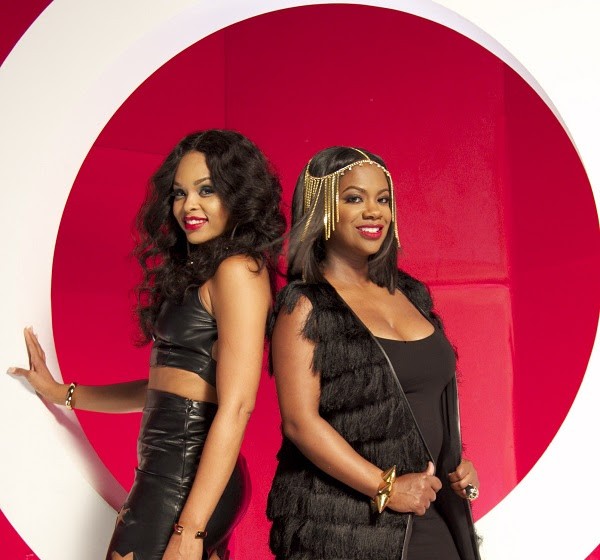 Have you guys been watching The Real Housewives of Atlanta? I must say this season is SO boring and newcomer Kim Fields adds NOTHING new to the show, she is really dead weight to me, in my humble opinion. Around town, others feel the same way. I’m still trying to figure out why oh why they added her? Well anywhoo, on the show last night they debut cast member Demetria McKinney and Kandi Burruss new song and video and I must say, it’s pretty catchy! Check out the video and more about the collaboration inside…

Regarding the inspiration of the song and video, Demetria had this to say, “Unnecessary Trouble” came from the drama of season 7 of RHOA regarding not only my relationship with my boyfriend, but also the murmurs about Kandi and Todd’s relationship.The song is an anthem made to remind people that relationships have to be figured out between the people in the relationship.

McKinney is widely known for her role as “Janine Payne” on the hit TBS sitcom “Tyler Perry’s House of Payne,” which has taped over 254 episodes and received five NAACP Image Awards for Best Sitcom. After her stint with season 7 Real Housewives of Atlanta the eOne Music recording artist has been keeping busy touring with the Pepsi Funkfest and opening for R. Kelly on his Black Panties tour.

Demetria’s gut wrenching ballad “Trade It All” is currently on the Urban AC charts and her club and radio hit single titled “100.” skyrocketed to #4 and is currently on the iTunes R & B charts. “100” is a hip hop infused women’s anthem featuring one of the rap genre’s first ladies – Da Brat.