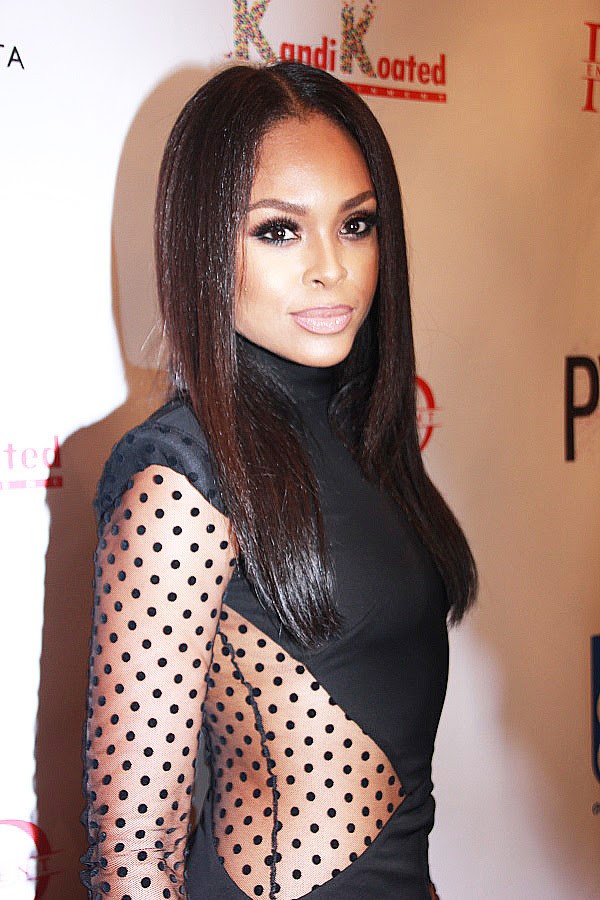 On Tuesday night singer/actress Demetria McKinney debuted her single & video, from her Officially Yours album, at the Time restaurant in Midtown Atlanta with Kandi Burruss and rest of the cast of The Real Housewives of Atlanta.  In attendance was Sheree Whitfield, including Cynthia Bailey and husband Peter Thomas, Porsha Williams, Phaedra Parks, Kenya Moore and newcomers Kim Fields and husband Christopher Morgan and King Amiyah Scott.

The event was supported by Bentley Of Atlanta and Pynk Magazine. The black carpet affair brought out old and new Housewives cast members as they showed support for Demetria and Kandi. Check out the pics inside… 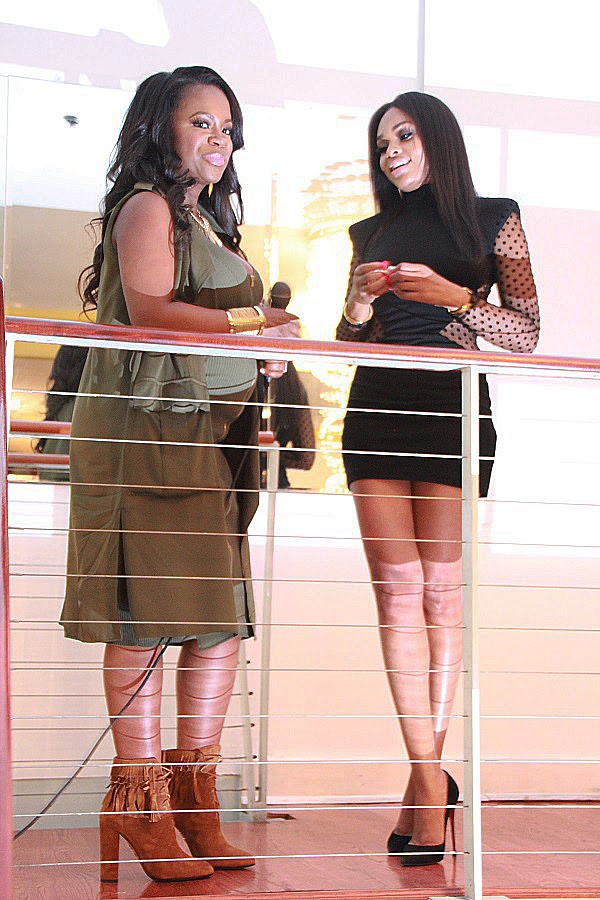 At the event, Demetria McKinney song and video, “Unnecessary Trouble,” that features “Real Housewives of Atlanta” star & songwriter Kandi Burruss was Demetria’s executive producer on the eOne Music project. The single is due to be released in early November and the video was directed by famed photographer Derek Blanks. Alright now! Longtime boo Roger Bobb was also in attendance. The festivities was also captured by Bravo Tv I’m sure lol. 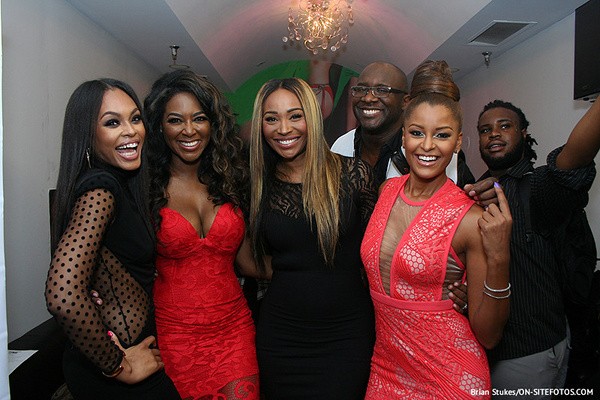 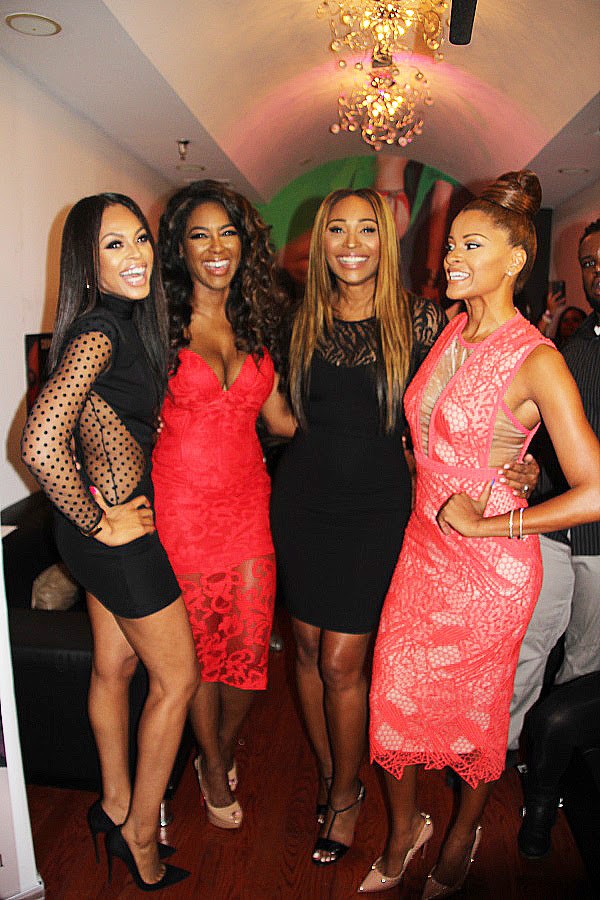 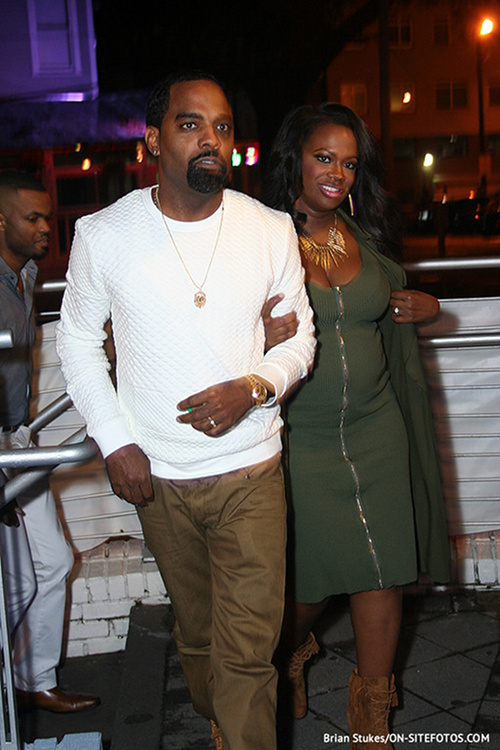 Kandi and her baby bump with hubby Todd 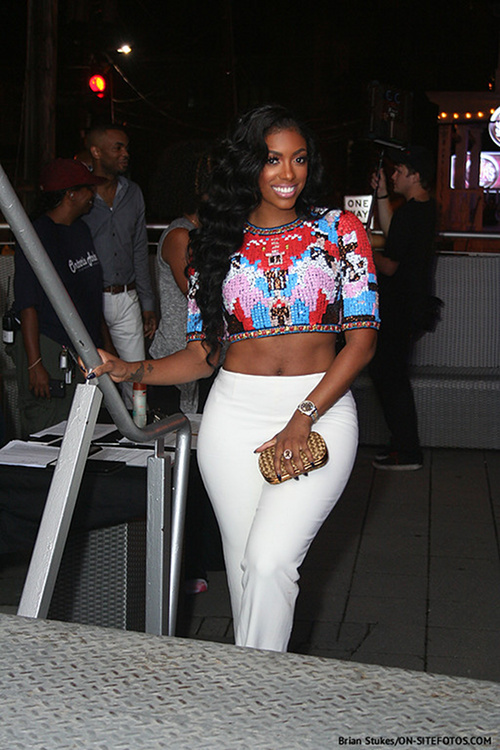 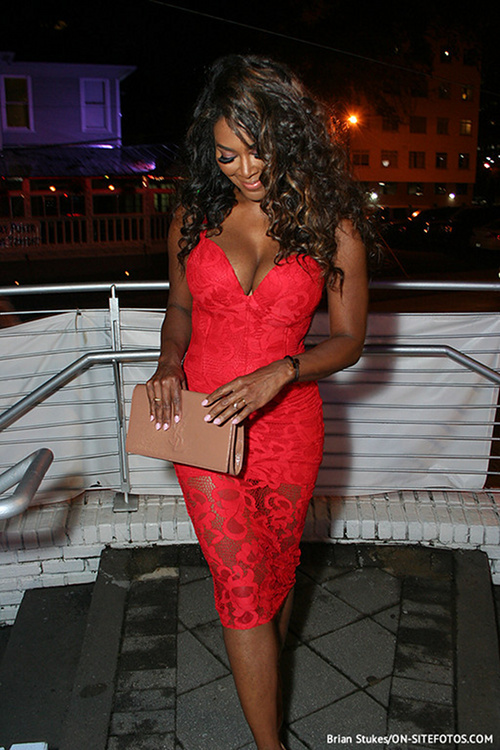 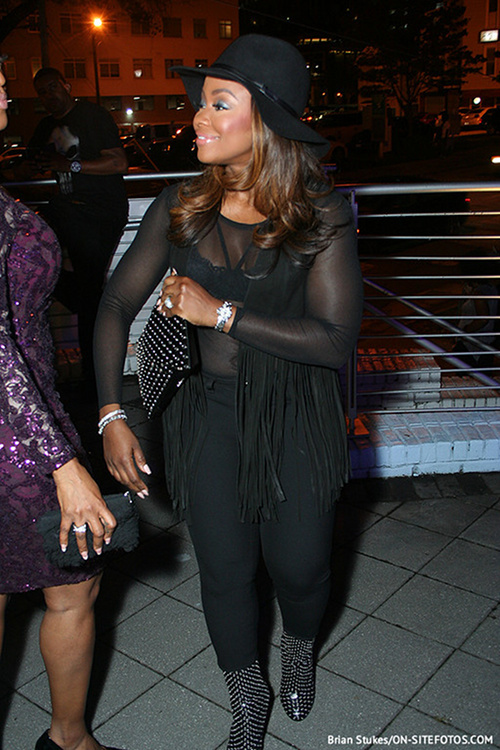 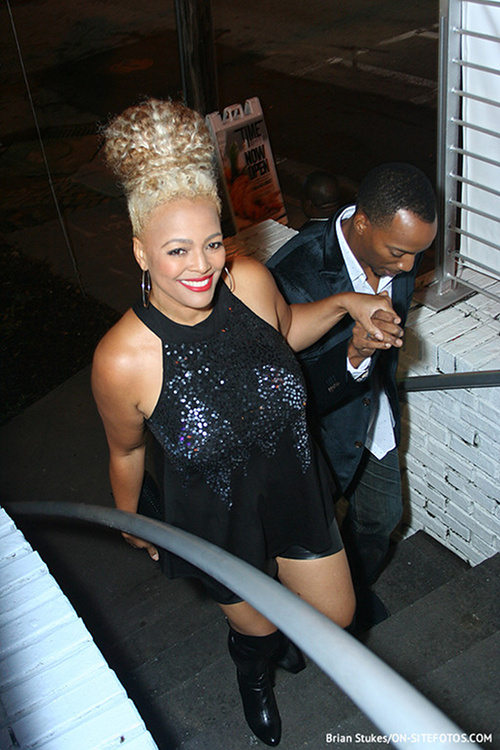 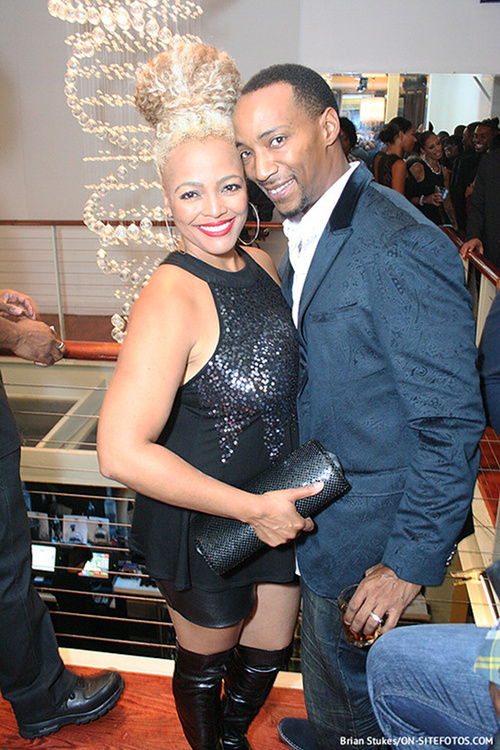 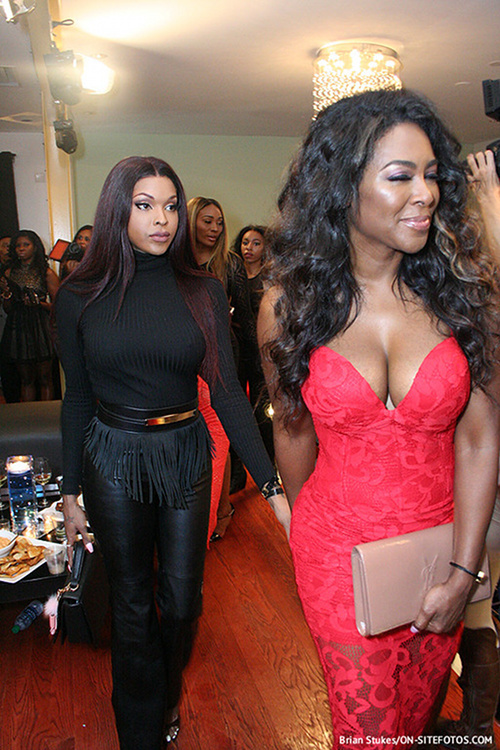