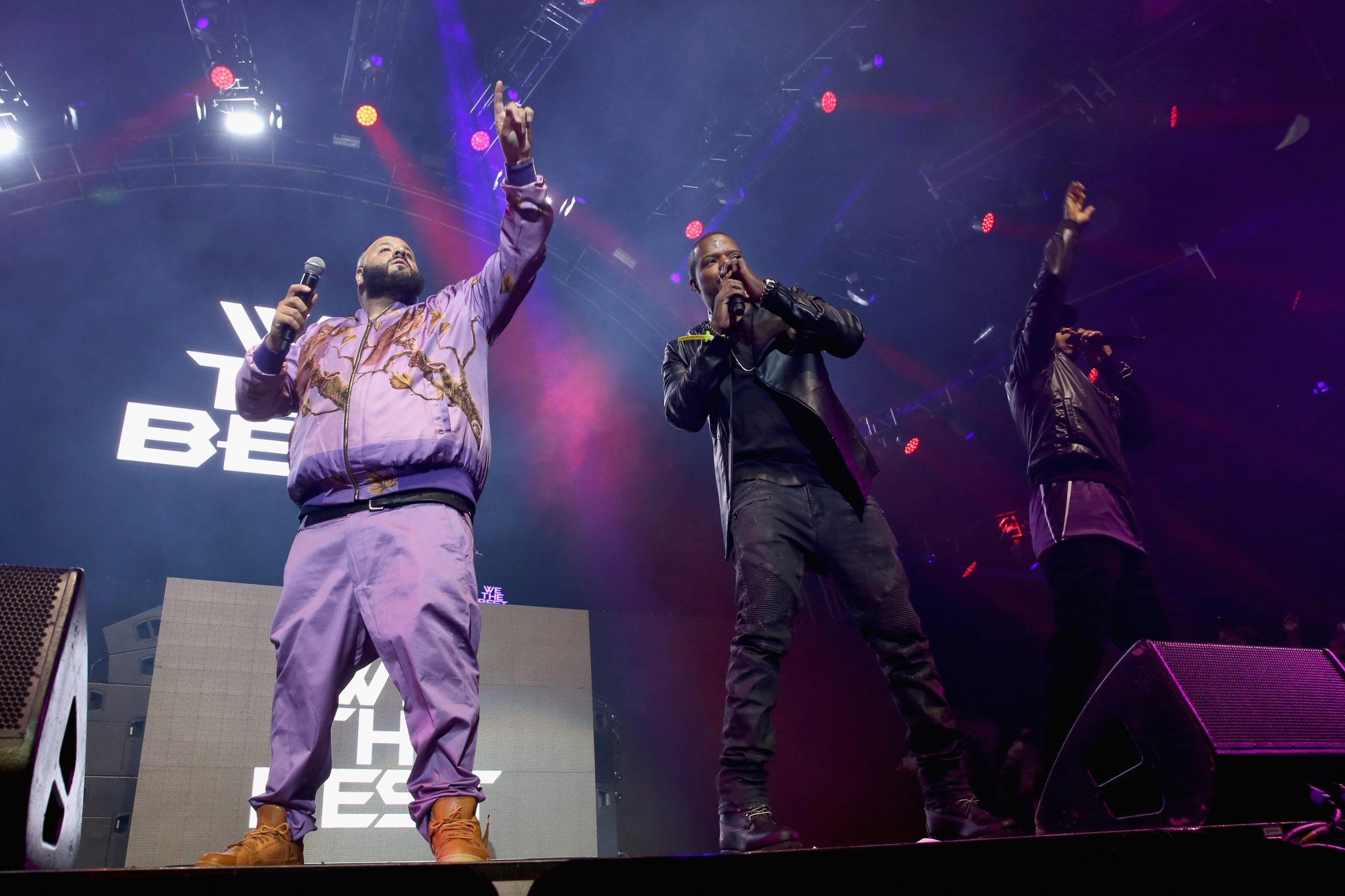 Tonight, DJ Khaled, Bryson Tiller, Jhené Aiko, Jidenna, Khalid, THEY. And H.E.R. rocked the second day of the BET Experience at L.A. Live presented by Coca-Cola® at STAPLES Center in L.A. with super dope performances.  L.A.’s own “grunge’n’b” duo THEY.kicked the night off with a fusion of their R&B and hip hop hits, followed by mysterious up-and-comer H.E.R, who performed a medley of songs from her new seven-track project “H.E.R., Vol.1”. Then, “Classic Man” JIdenna took the stage – dressed to the nines – for a stylish set including ”Bambi”, “Long Live The Chief”. Khalid was on “Location” and had the crowd grooving to along to “American Teen” and “Young, Dumb & Broke”, followed by Jhene Aiko who connected with the audience during “The Worst” and “ While We’re Young”. Bryson Tiller was on deck with killer songs off his brand new album ‘True to Self’. DJ Khaled hyped the crowd and wrapped the night with the help of special guests French Montana, Yo Gotti, 21 Savage, DJ Mustard, YG, Bell Biv Devoe and the cast of “The New Edition Story”,Tee Grizzley, Kent Jones, Kamaiyah and Jadakiss. 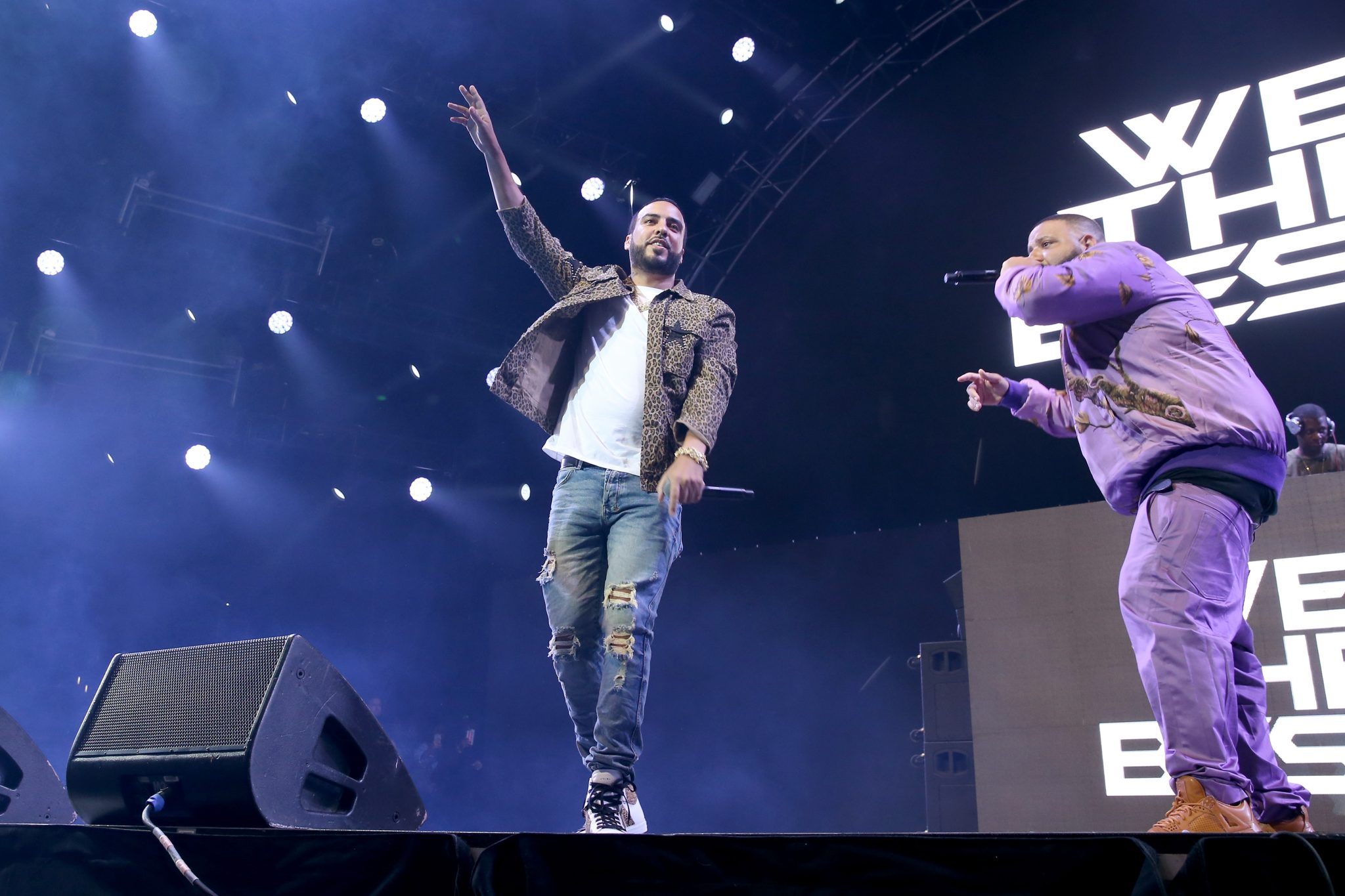 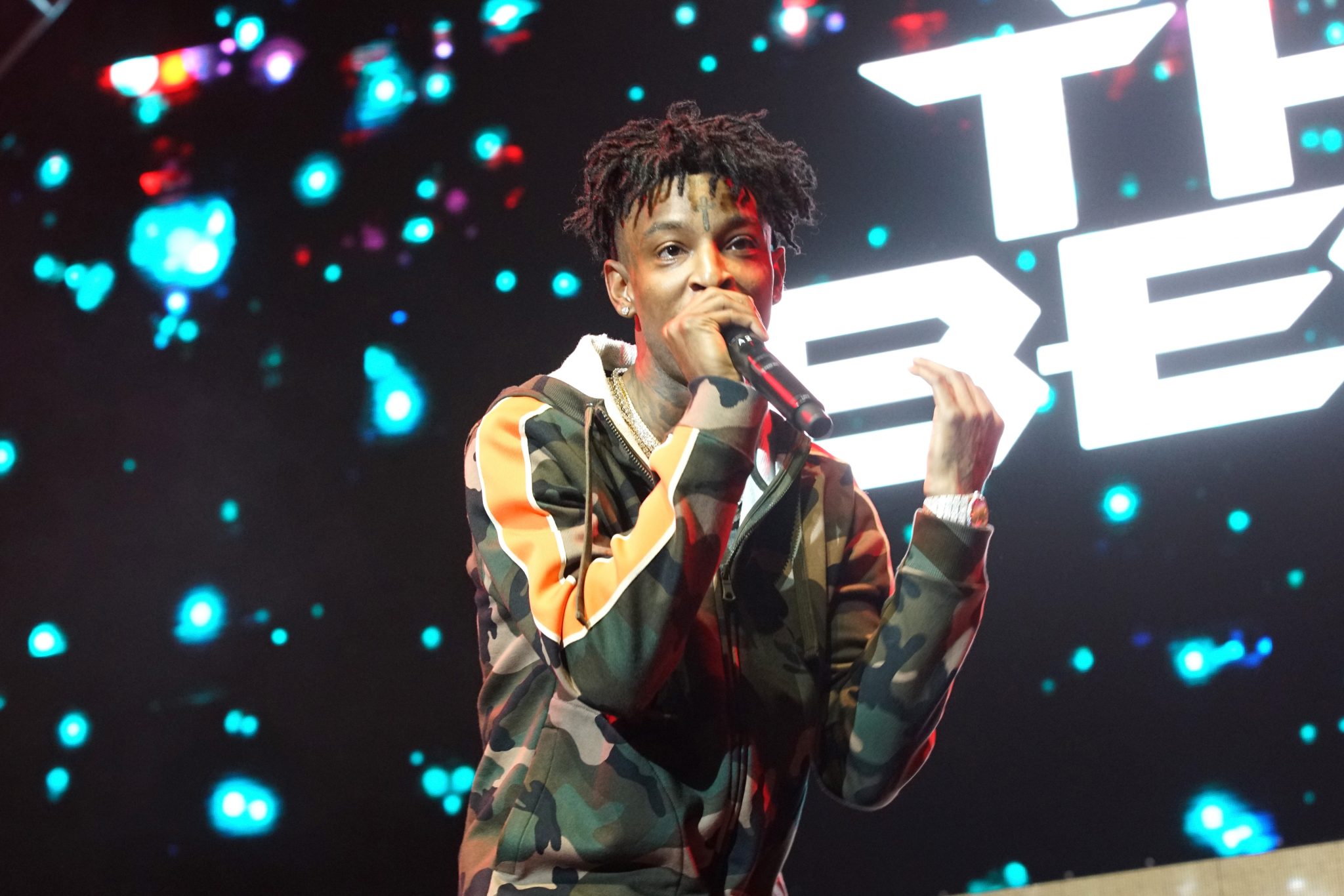 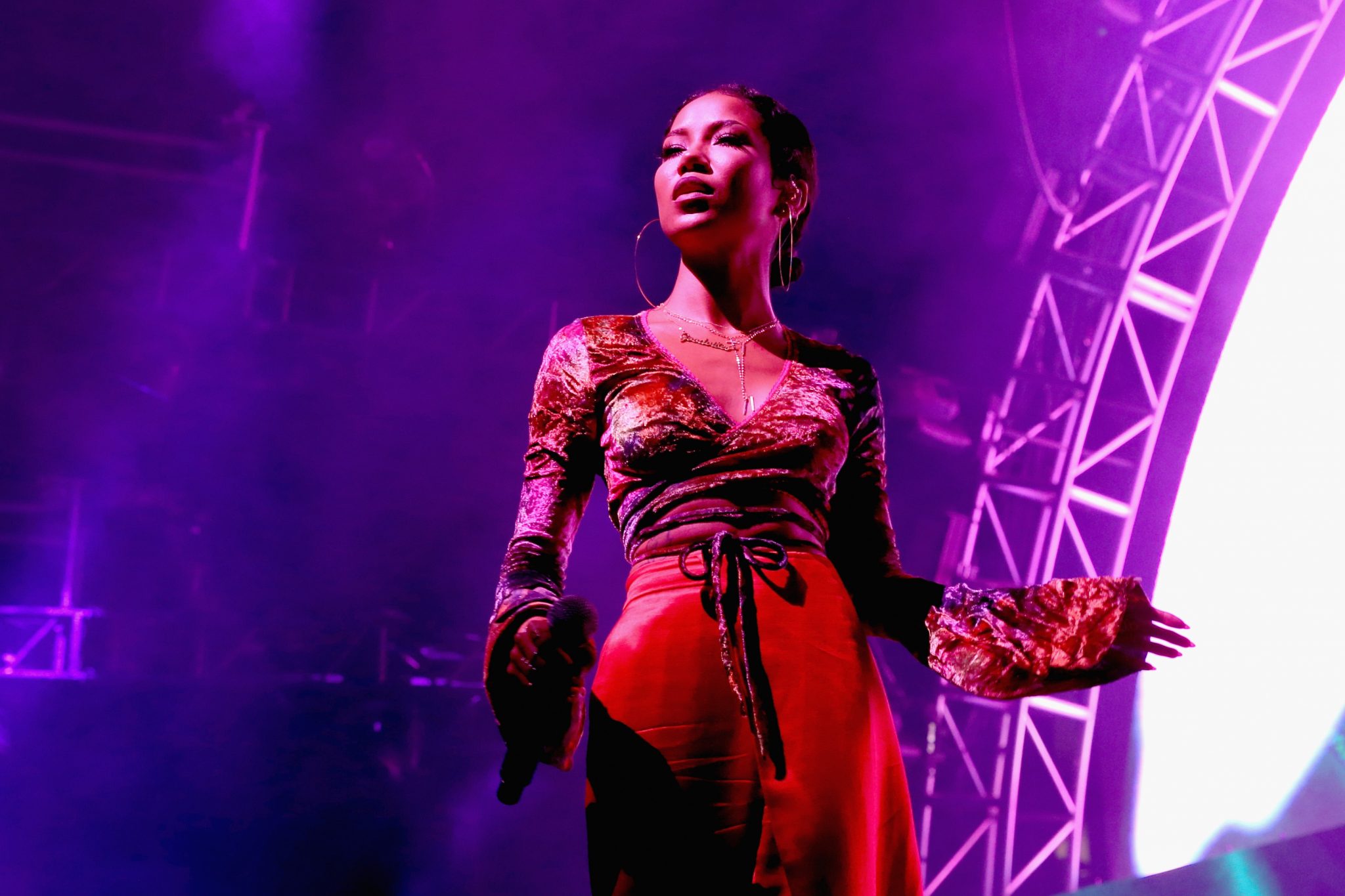 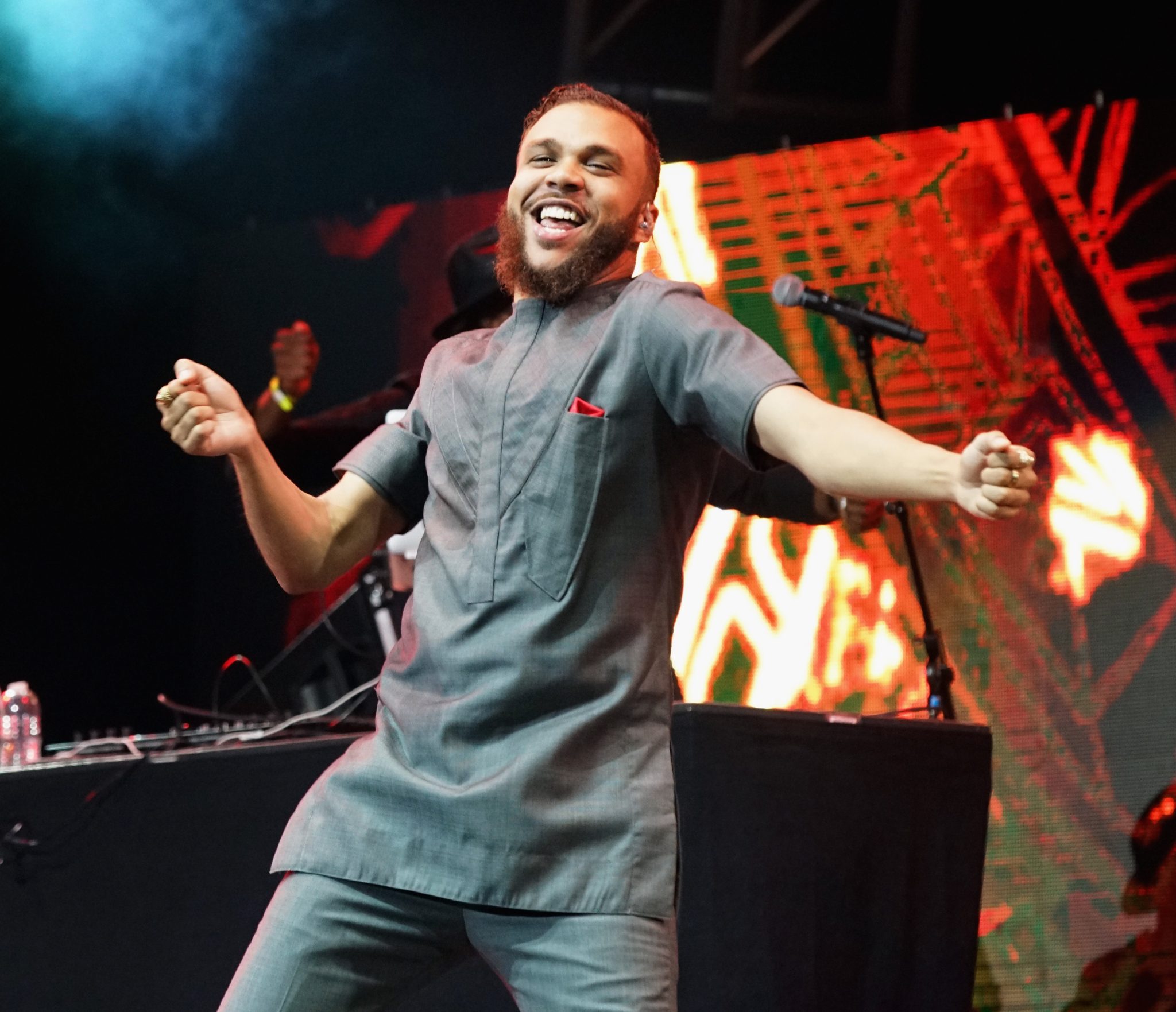 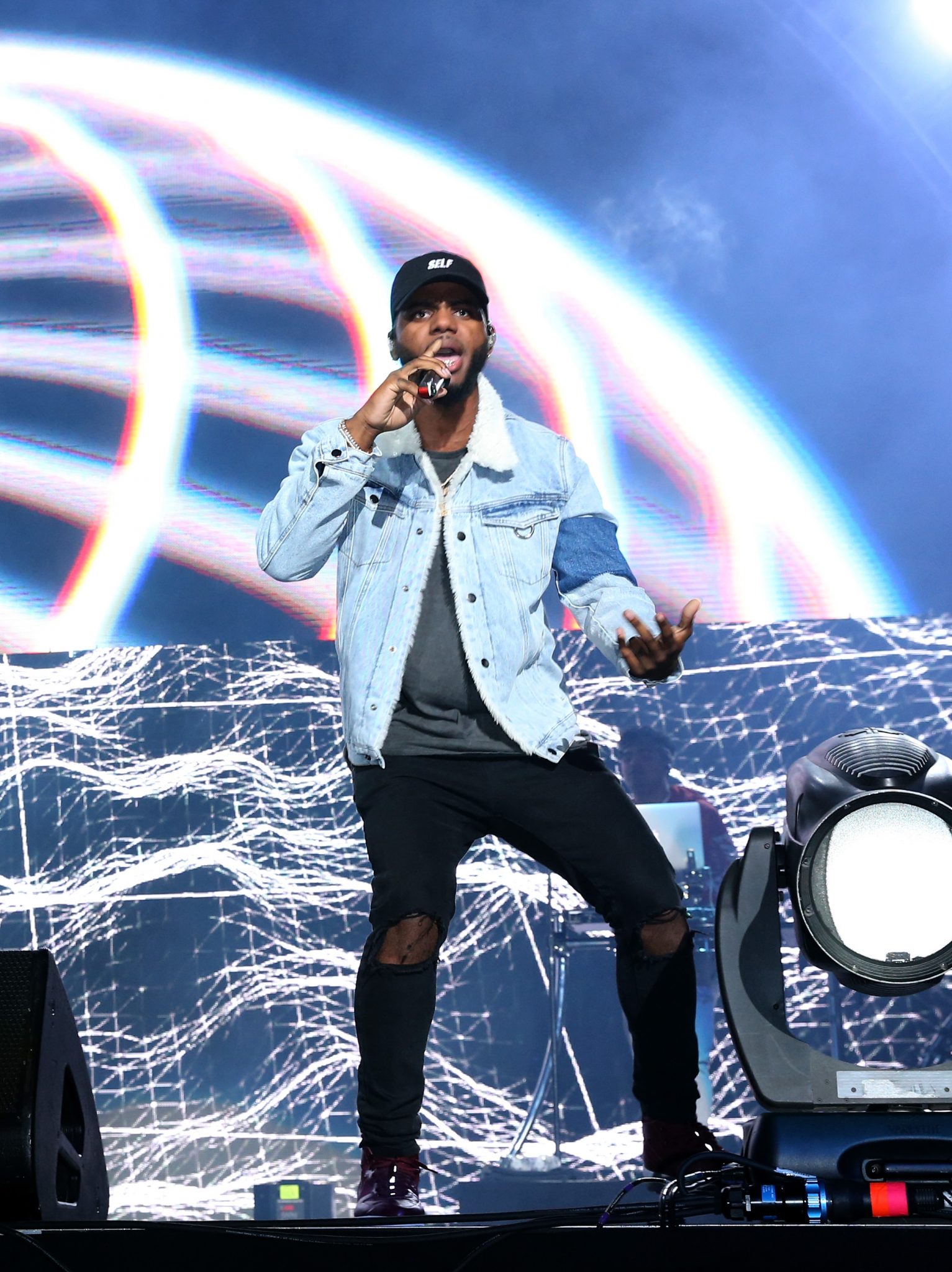 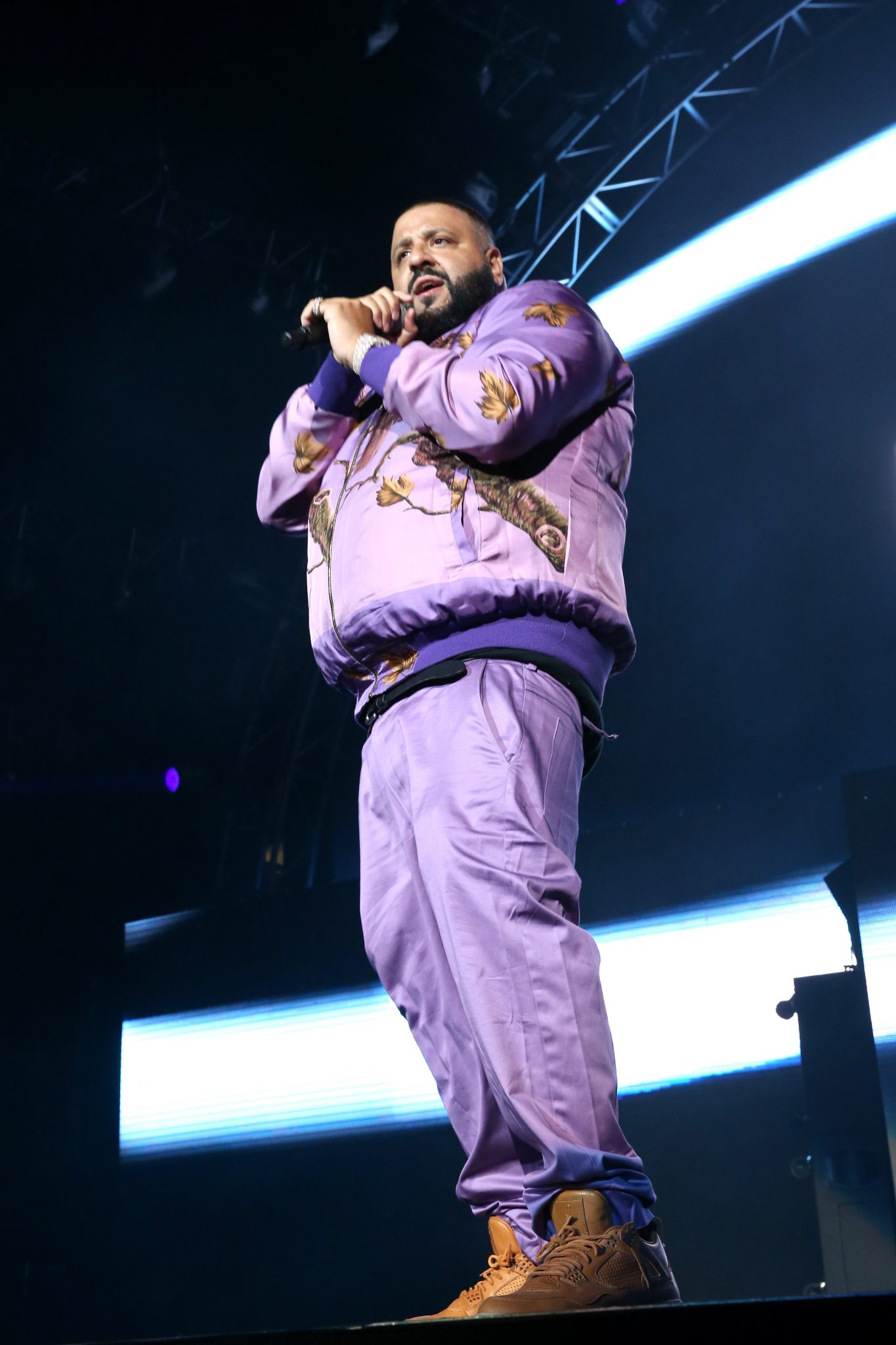