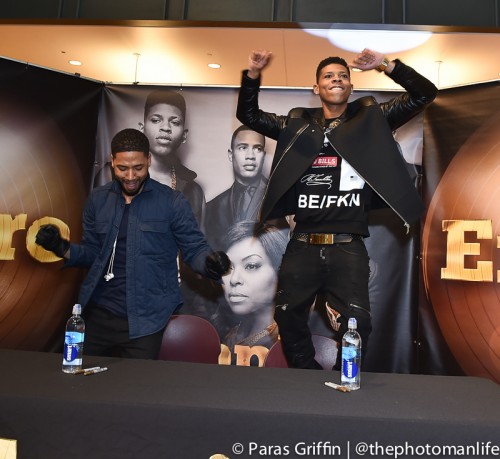 Yesterday evening, the #1 tv show Empire had cast members Jussie Smolett and Bryshere Y. Gray in town who came to Atlanta and completely shut it down! As part of the promo tour for the Empire Soundtrack for Columbia Records, Jussie  and Bryshere aka Yazz were spotted at Stonecrest Mall for a small CD signing DTLR…however, over 2000 fans showed up for the occasion! Which took over the Entire Mall from what I was told!!!!! Smollett and Gray greeted fans and signed CDs. The event was hosted by V-103 and with radio personality Greg Street. Check out more pics inside!

Later that evening the brothers headed to Suite Lounge for private A Conversation With Jussie and Bryshere conducted by V-103. The event was conducted by V-103’s Big Tigger. Both artists answered questions, took pics with fans, and performed some of their hits from Empire Soundtrack. 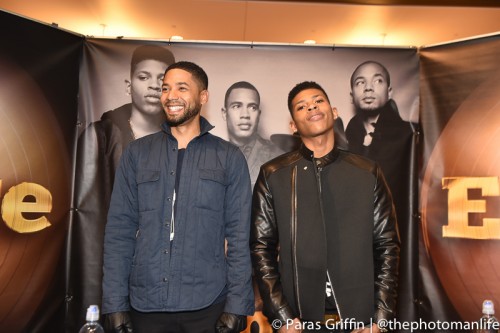 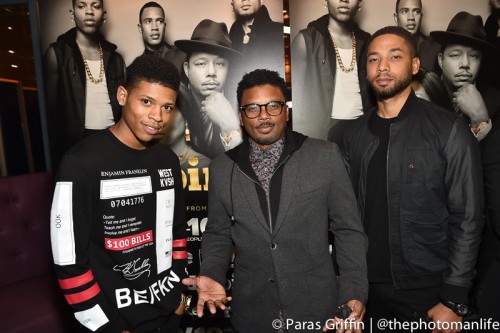 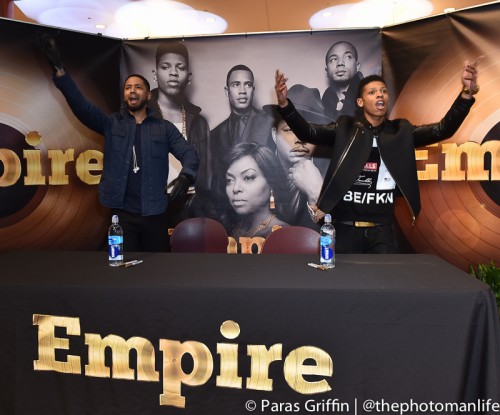 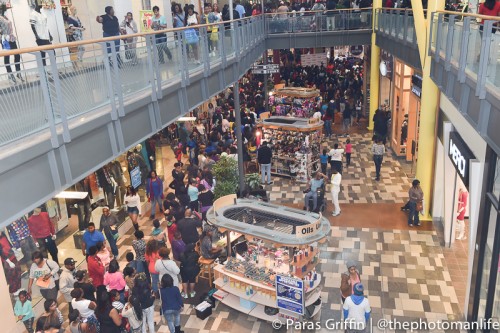 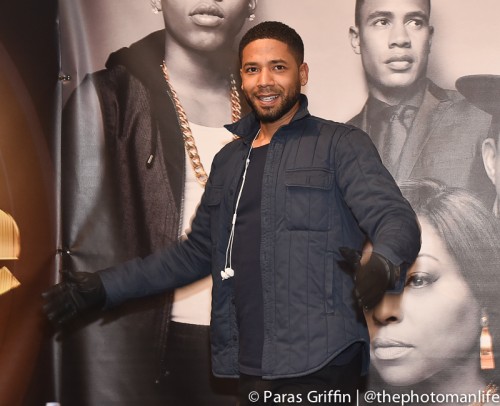 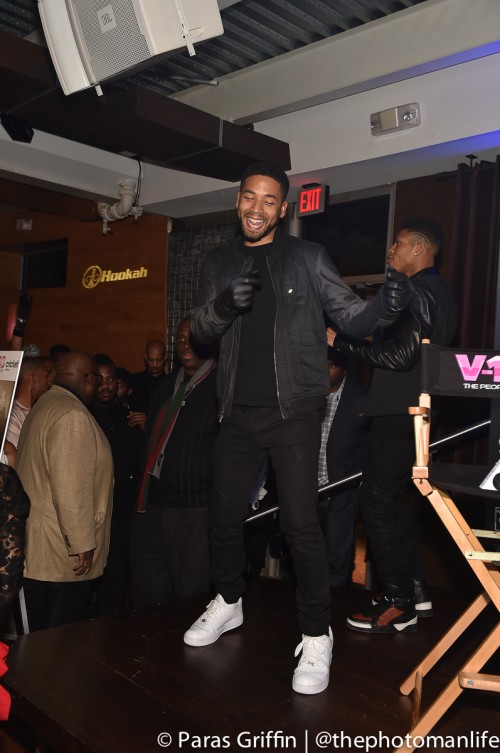 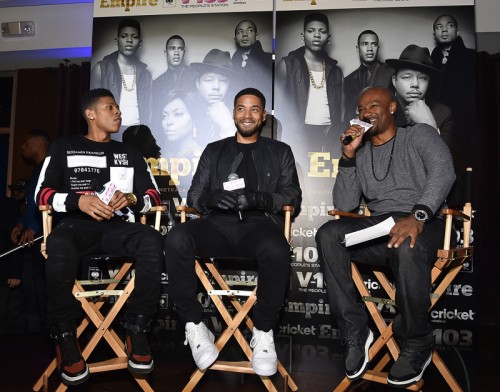