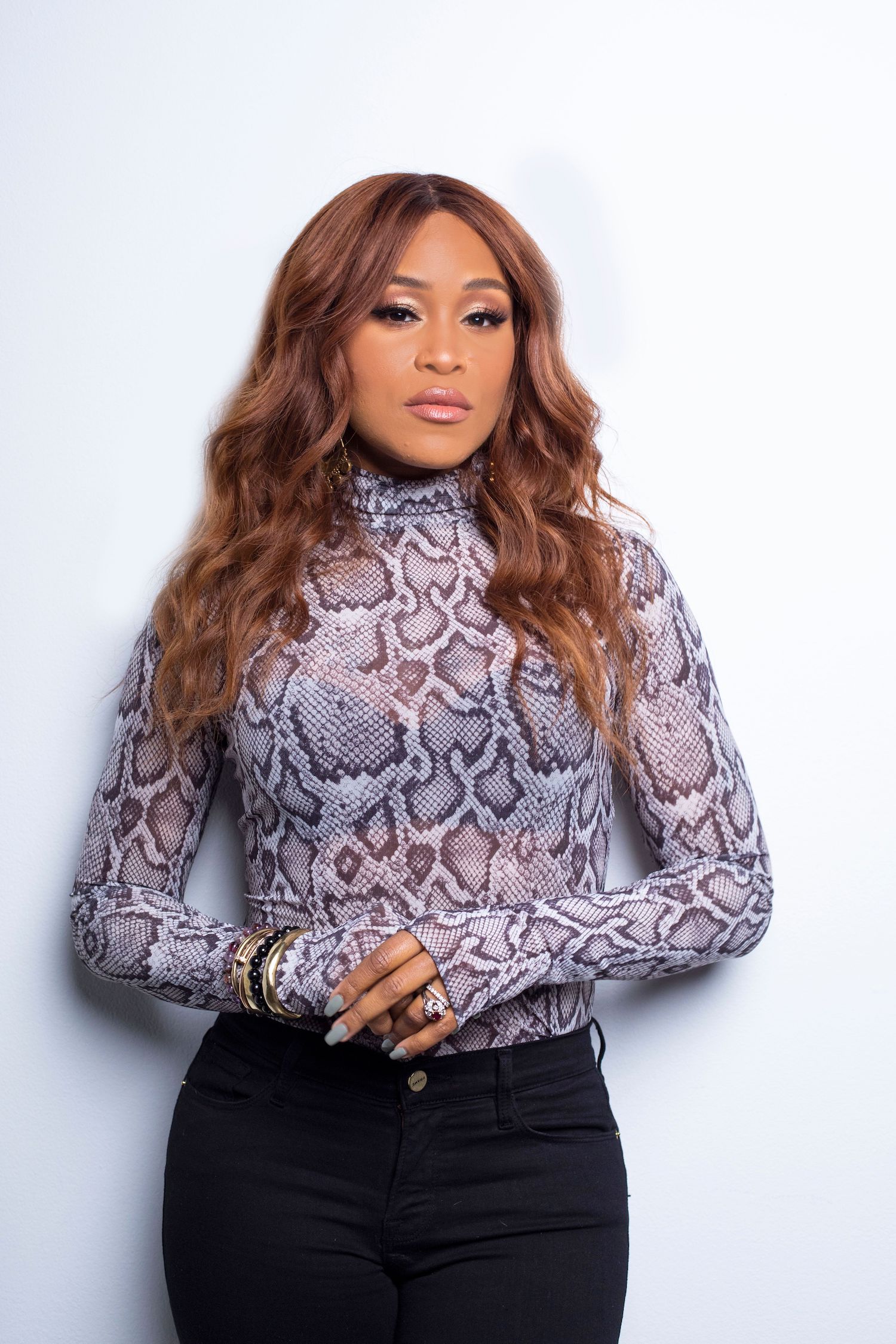 Rapper Eve will be on Uncensored airing on Sunday, September 20th on Tv One. In her interview, Eve says that she never sees race in her marriage but yes at first when she got together with her husband ofcourse she thought about it. Not as much anymore. She said her and her husband experience different things and what his concerns are in the world are not the same as hers. Check out the video clip inside where she explains her feelings on race and marriage….

UNCENSORED” airs Sunday’s at 10/9c on TV One

Eve is a rapper and actress, best known for hits like ‘What Ya Want,’ and her Grammy-winning “Let Me Blow Ya Mind” collab with Gwen Stefani. She’s also starred in the ‘Barbershop’ film franchise. A self-proclaimed “pitbull in a skirt” — an epithet better suited to her tomboyish early years than now — Eve was barely out of her teens when she had her first No. 1 album in 1999. By 2002 she had two more hit albums and won a Grammy — her sound and colorful personal style bridging the gap between the feminist Queen Latifah and the more overtly sexual Lil’ Kim. Since 2017, Eve has been one of the hosts of the CBS Daytime talk show, The Talk and in 2014 she married Maximillion Cooper, the British multimillionaire founder of the celebrity motor rally Gumball 3000, and now lives with him in London.