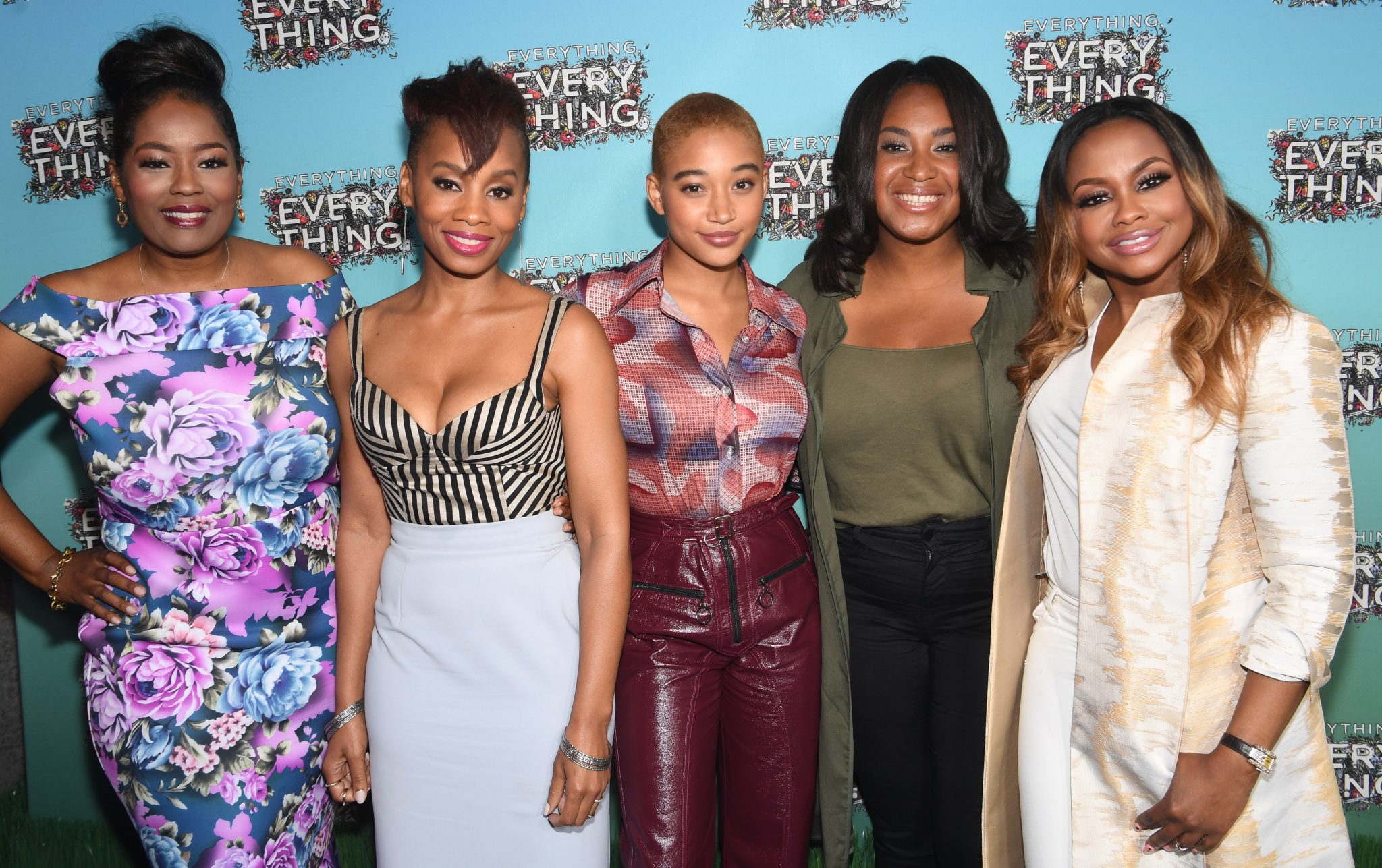 Yesterday afternoon I was invited out by Warner Bros Pictures to an amazing private screening and luncheon for the upcoming film Everything, Everything! The event was held at SCAD Show in Midtown. After the screening, we were pleasantly surprised to have the Director of the film, Stella Meghie and Actors Amanda Sternberg & Anika Noni Rose join us for a fun Q&A about the project. The film, adapted by director Stella Meghie from the Nicola Yoon NY Times best-selling novel of the same name holds, the distinction of being one of the few theatrical releases powered by Black women with the support of a major studio.

After these phenomenal women talked about the upcoming movie, we headed over to the W Hotel where there was a lovely luncheon. We continued the conversation about how important it is to celebrate the achievement of women. It was extremely empowering. It was such a well done event and I have plenty of photos inside, please check them out… 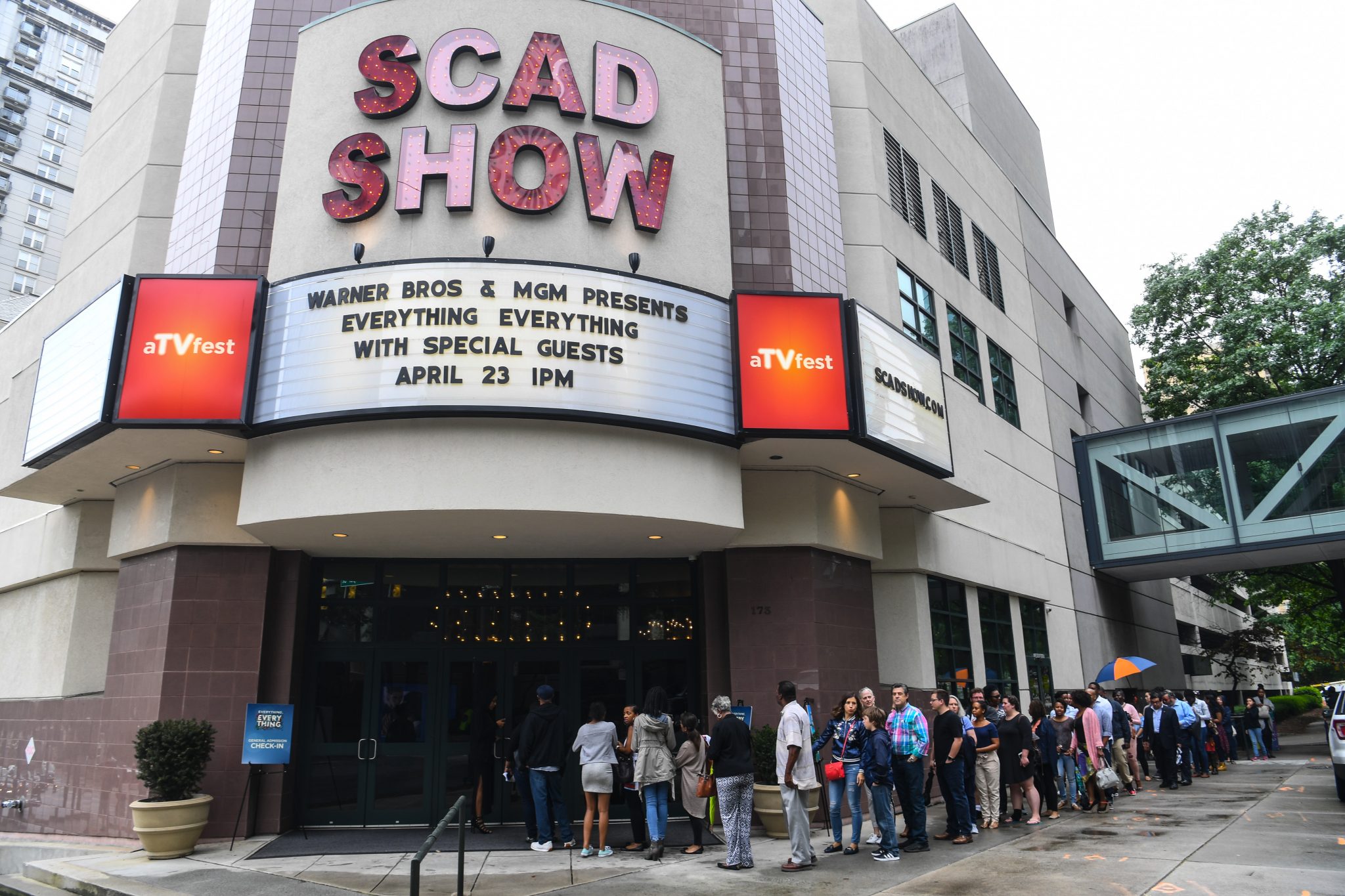 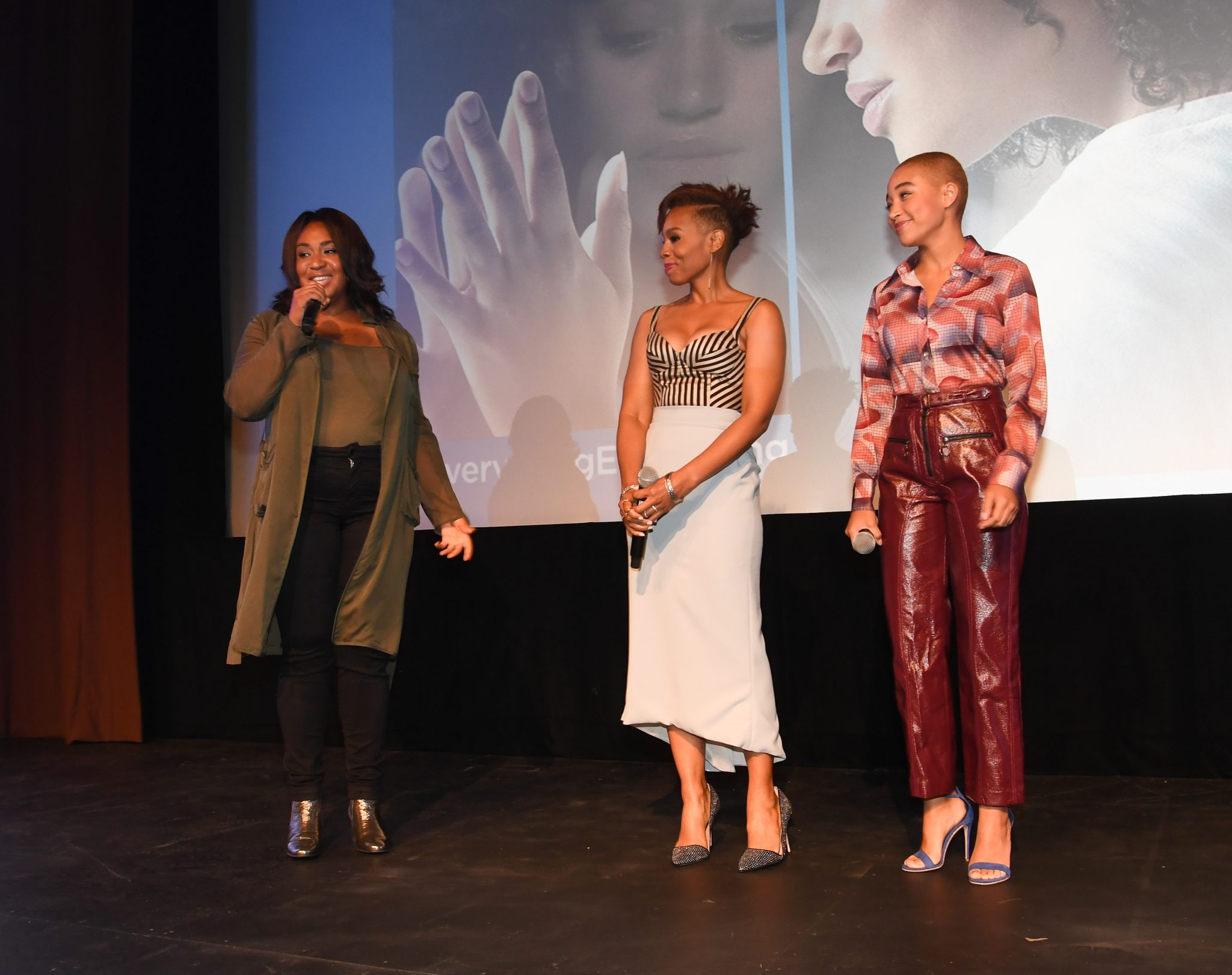 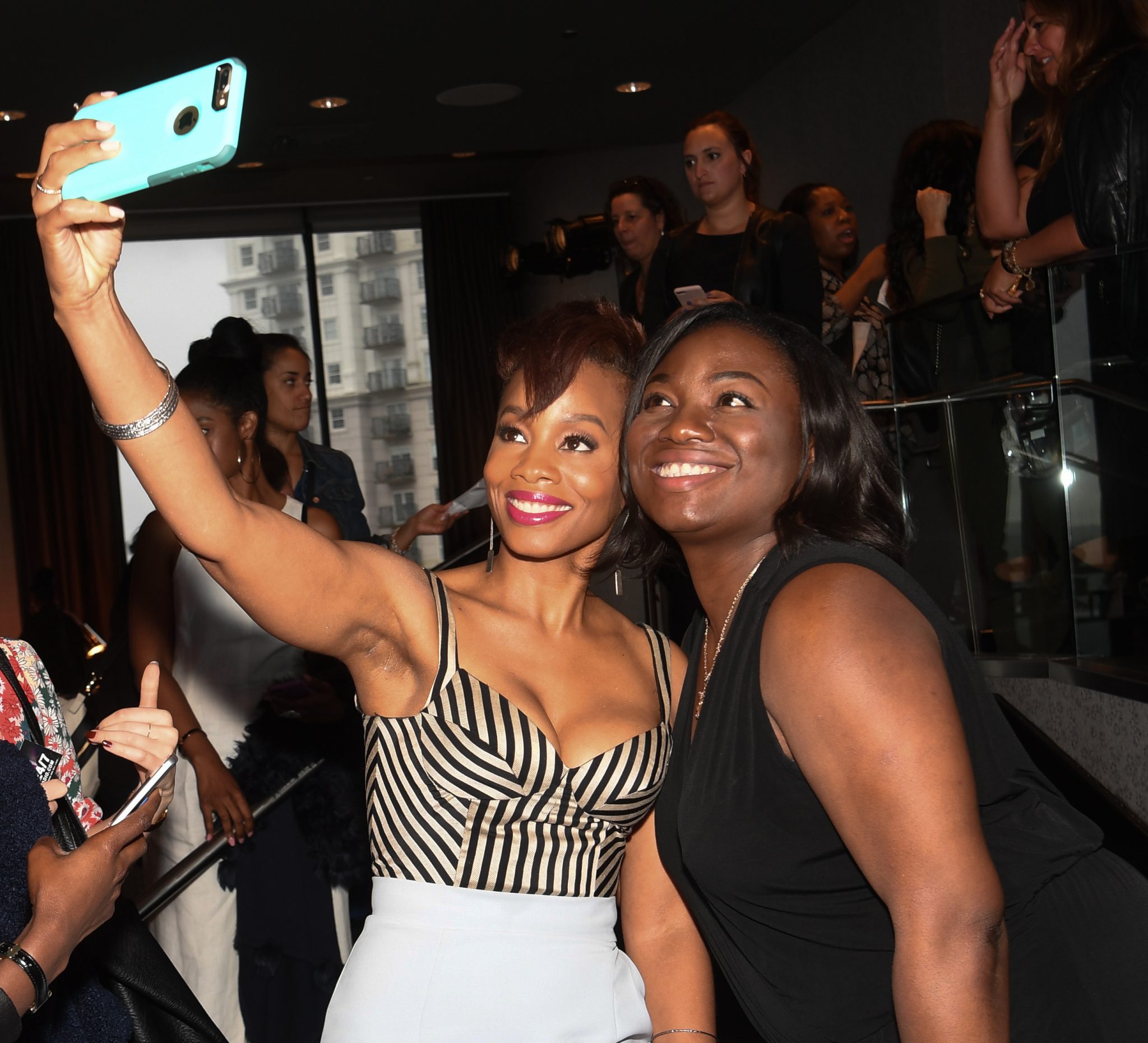 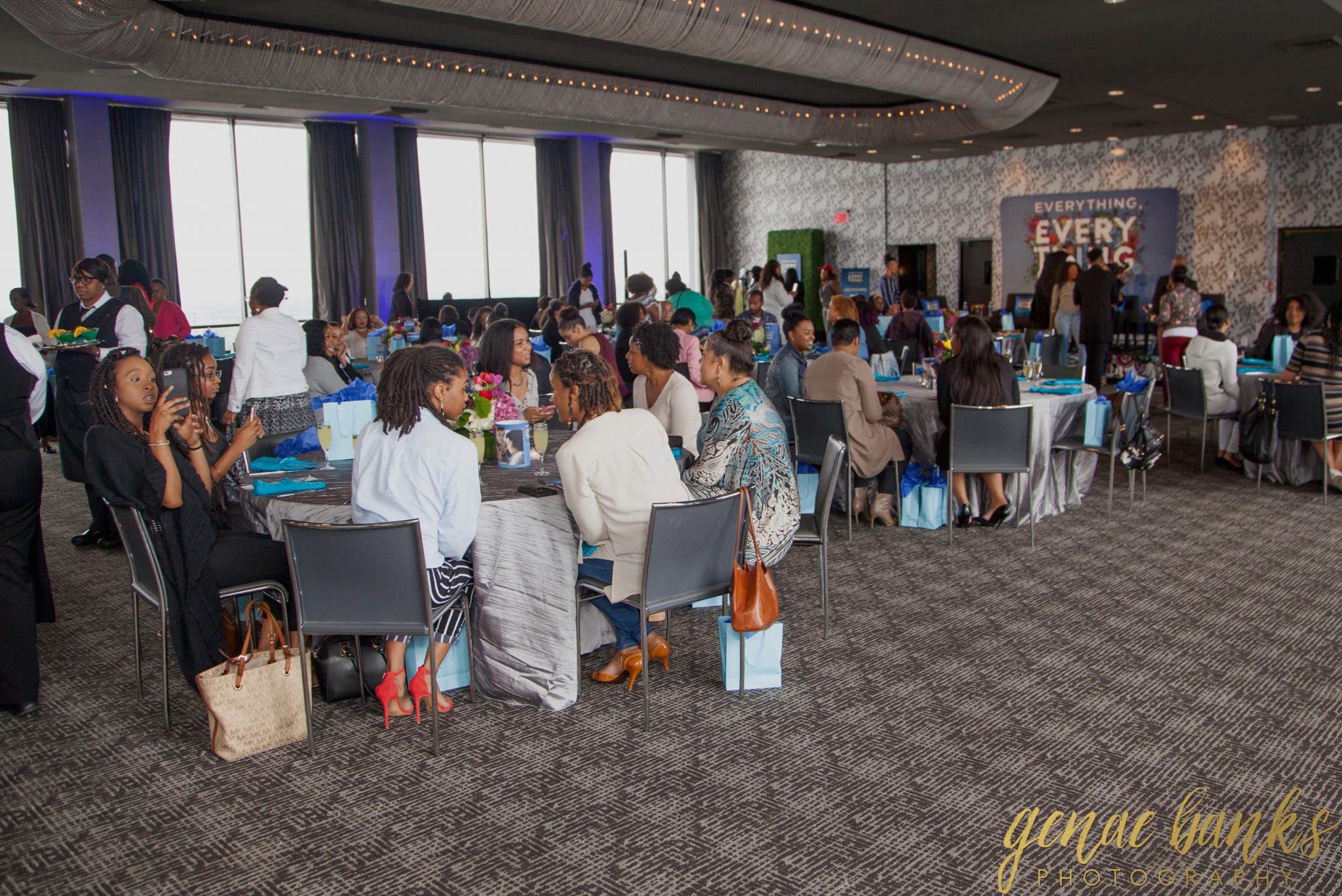 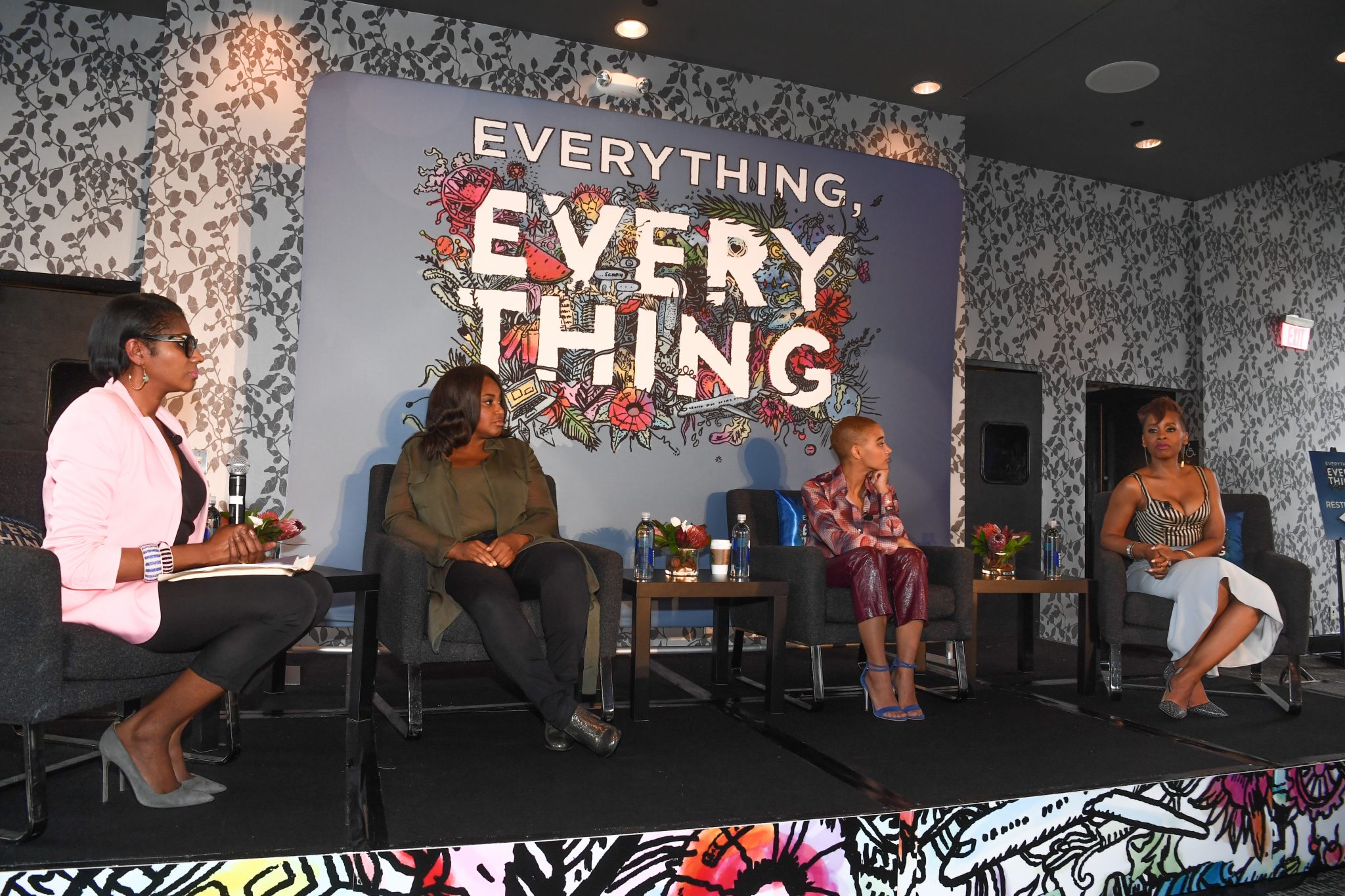 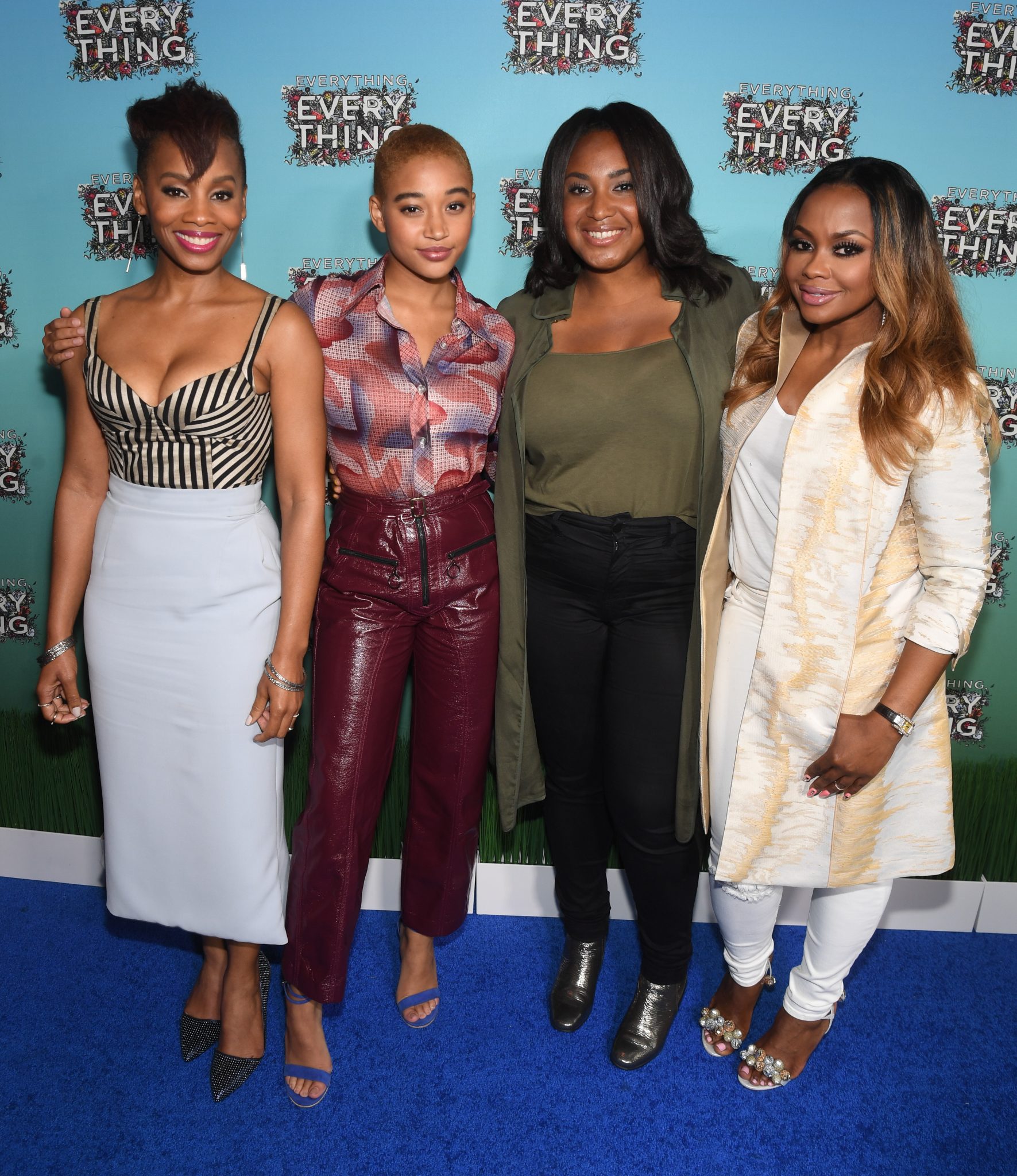 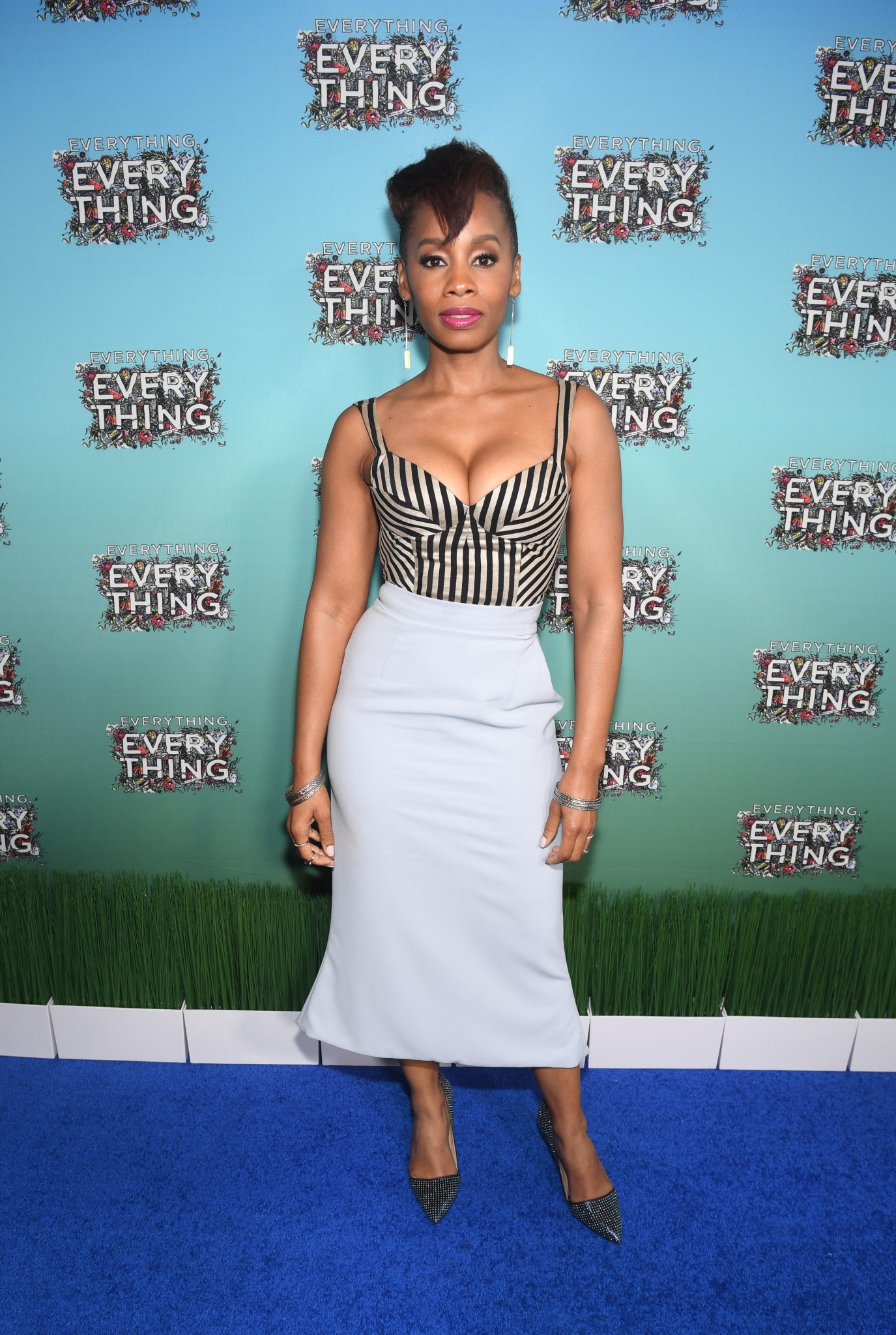 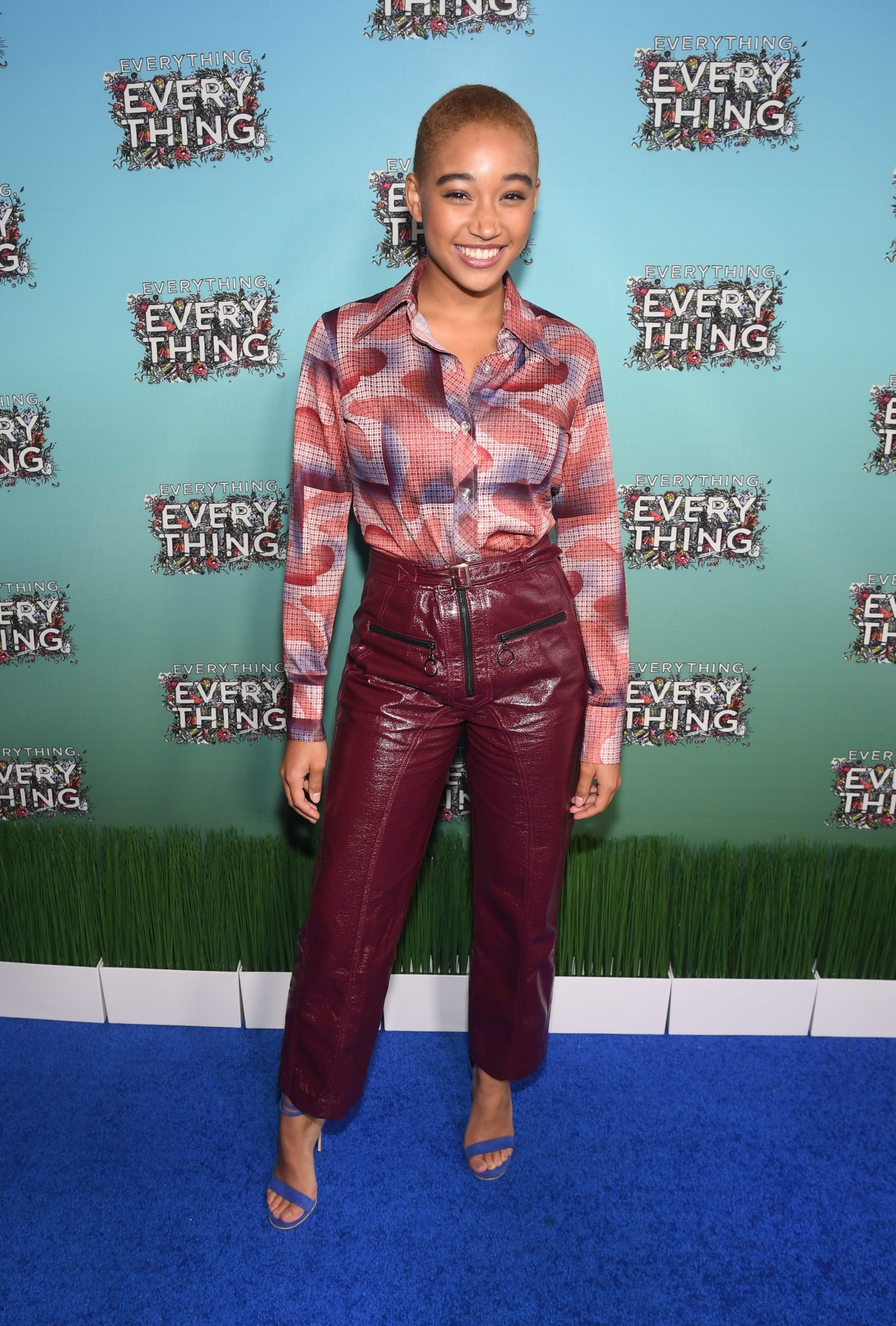 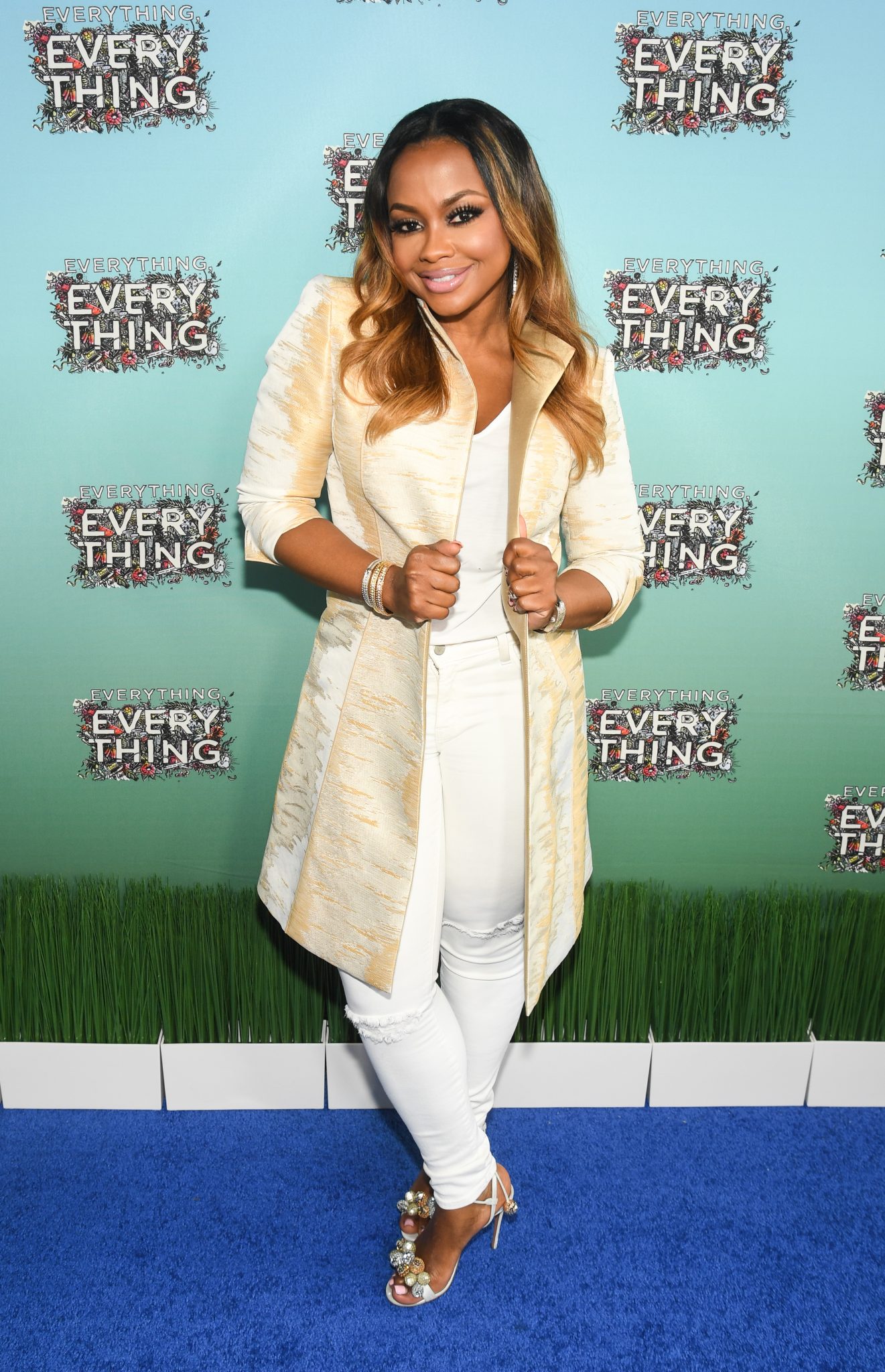 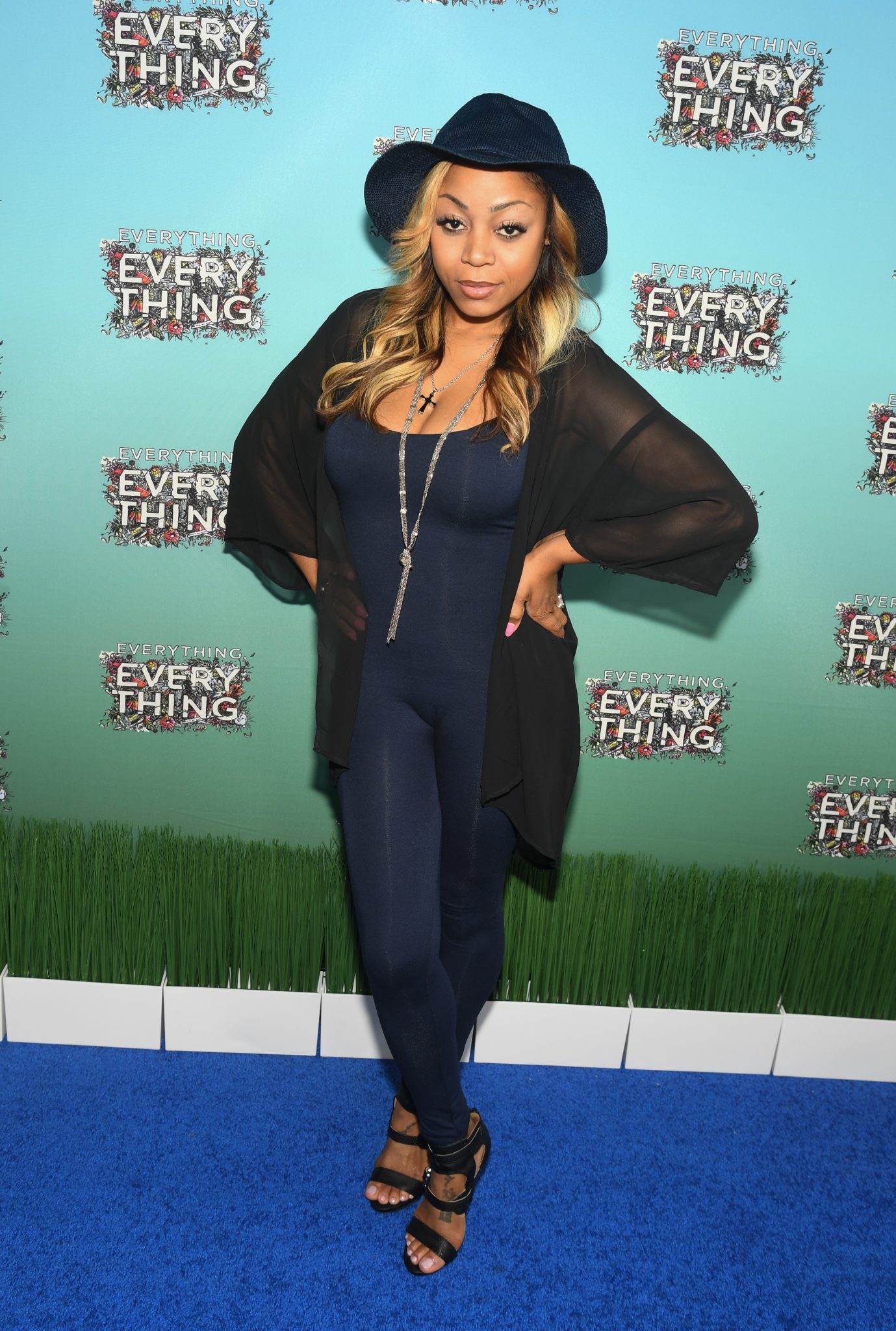 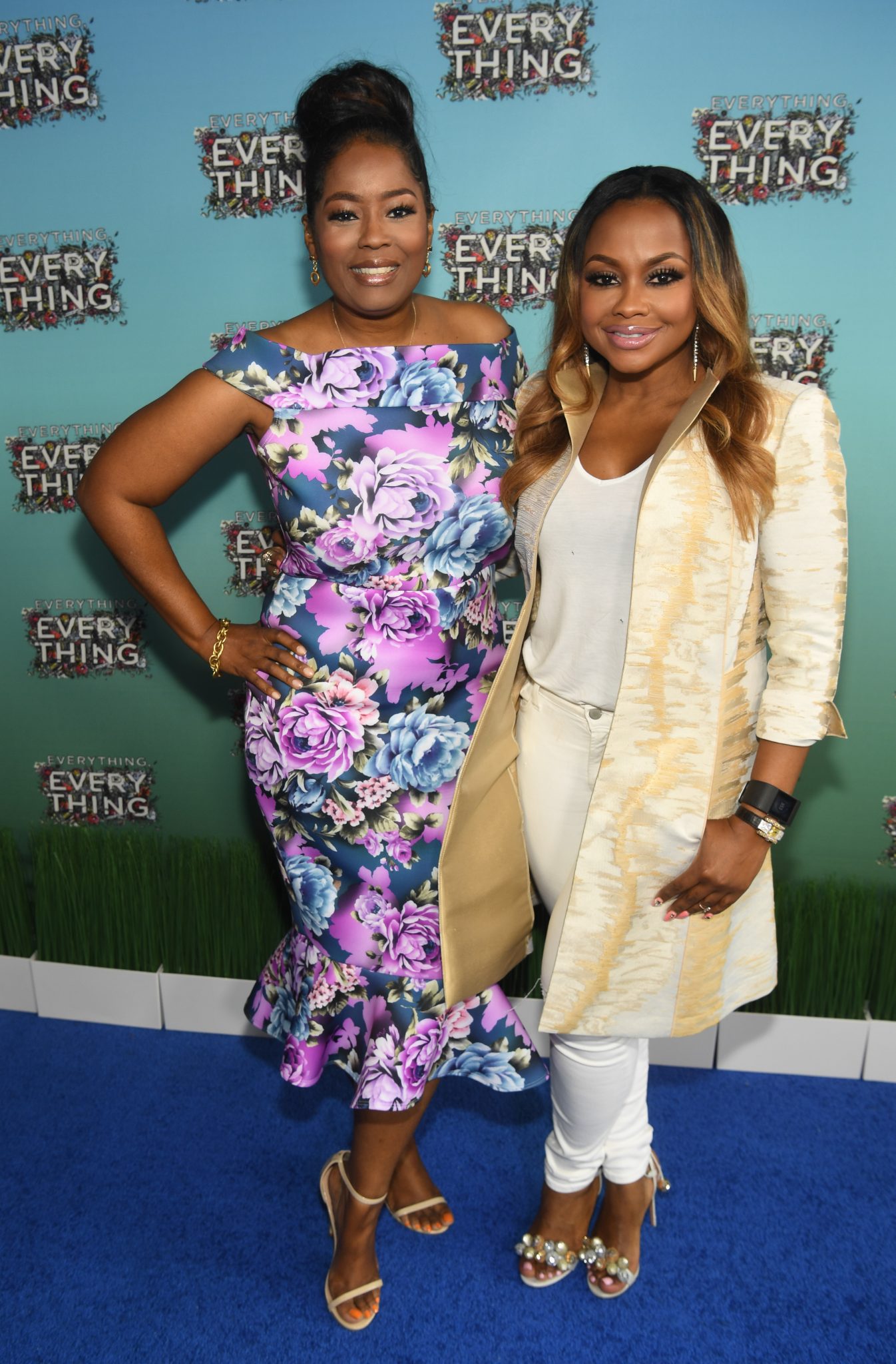 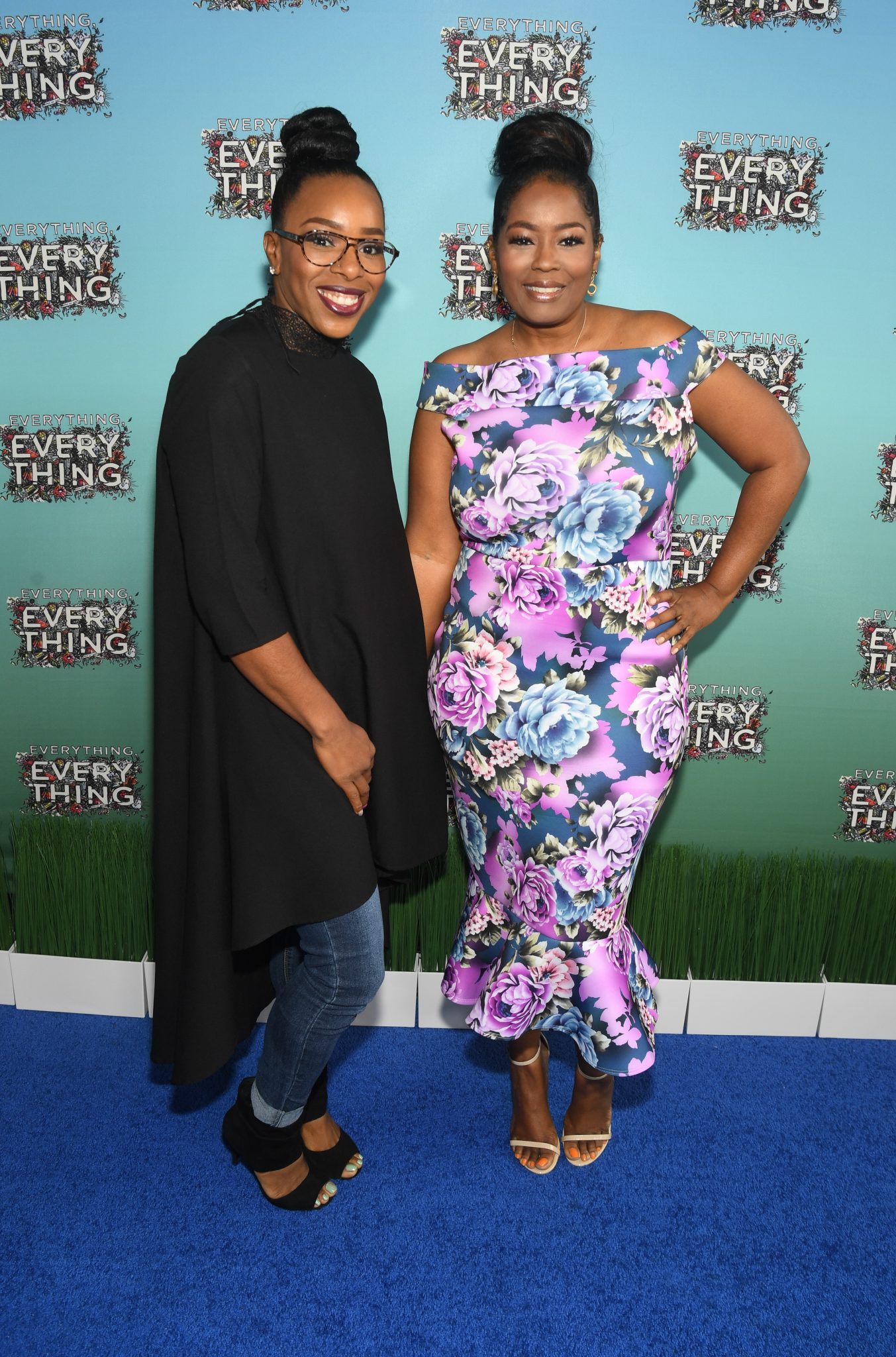 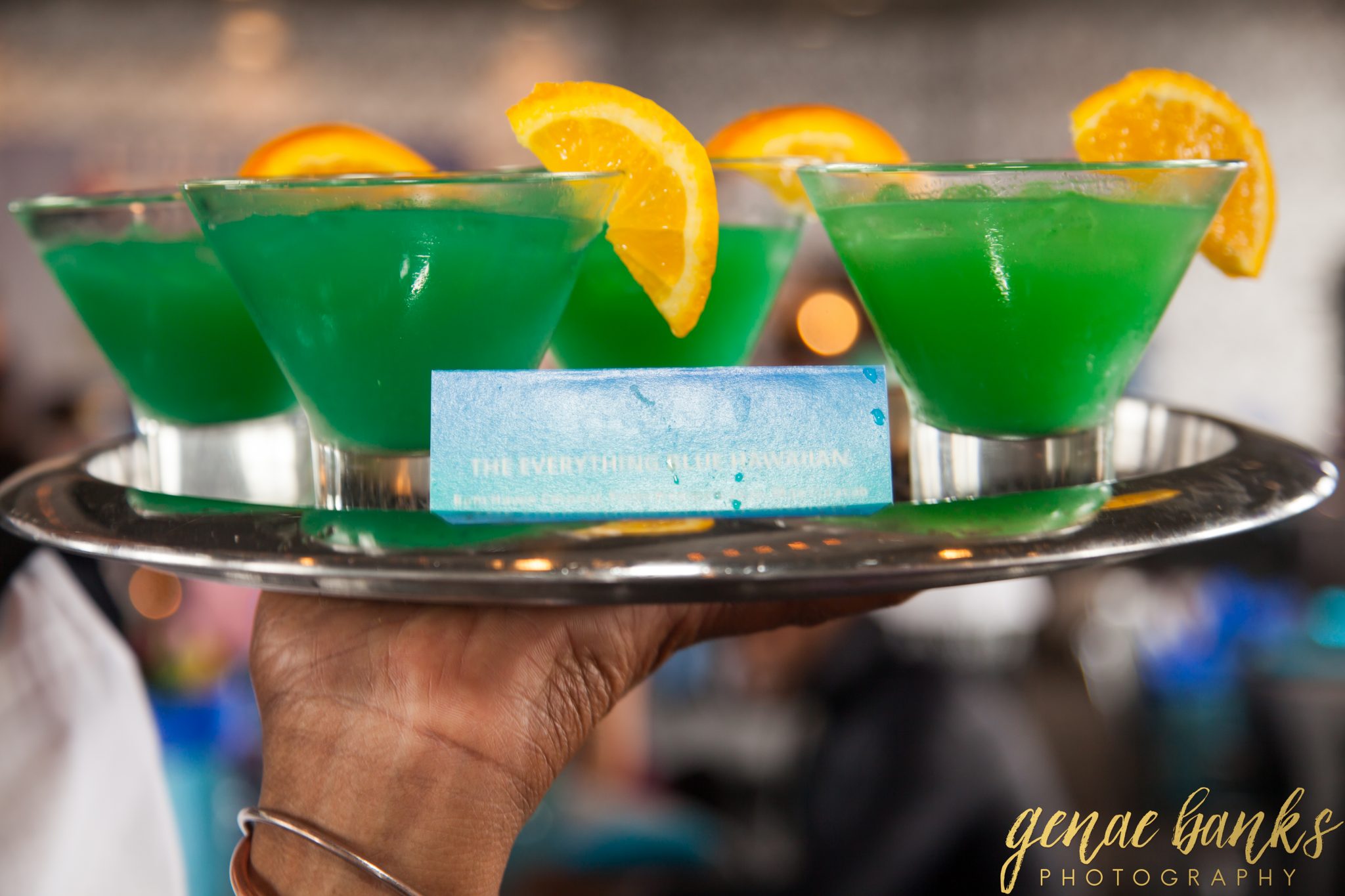 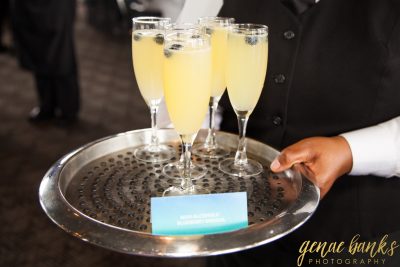 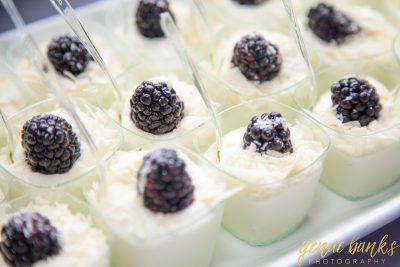 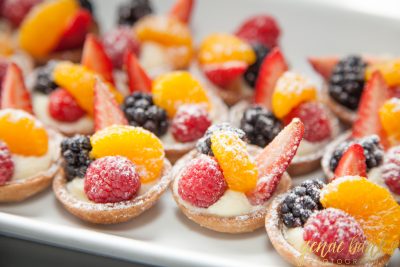 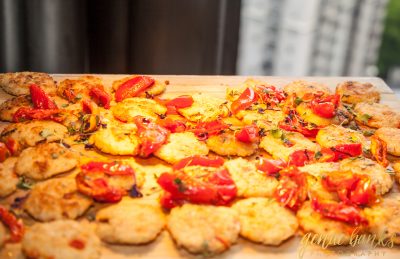 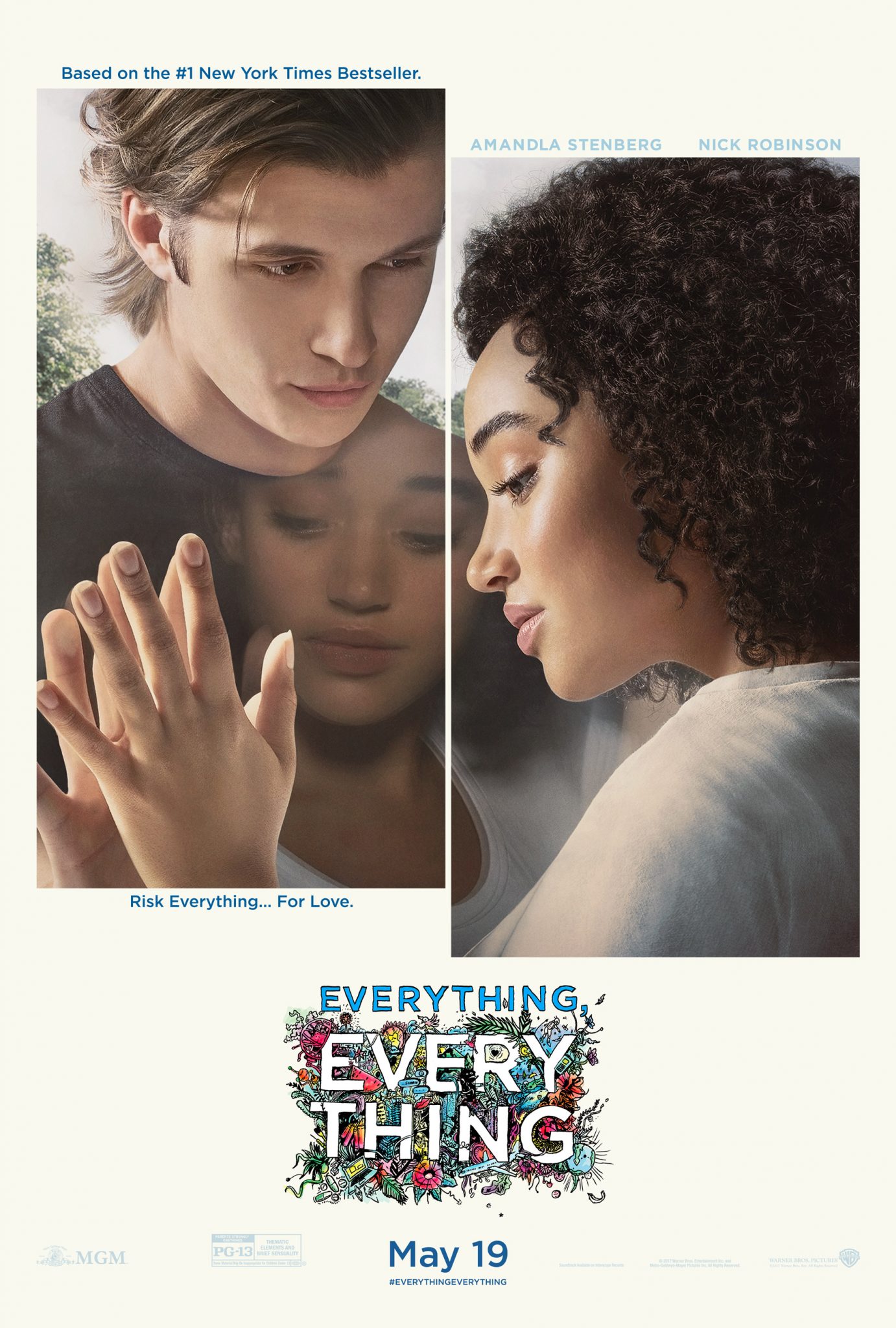 Maddy (Amandla Stenberg) is a smart, curious and imaginative 18-year-old who is unable to leave the protection of the hermetically-sealed environment within her house because of an illness. Olly (Nick Robinson) is the boy next door who won’t let that stop them from being together. Gazing through windows and talking only through texts, Maddy and Olly form a deep bond that leads them to risk everything to be together, even if it means losing everything.

Everything, Everything hits theaters May 19, 2017