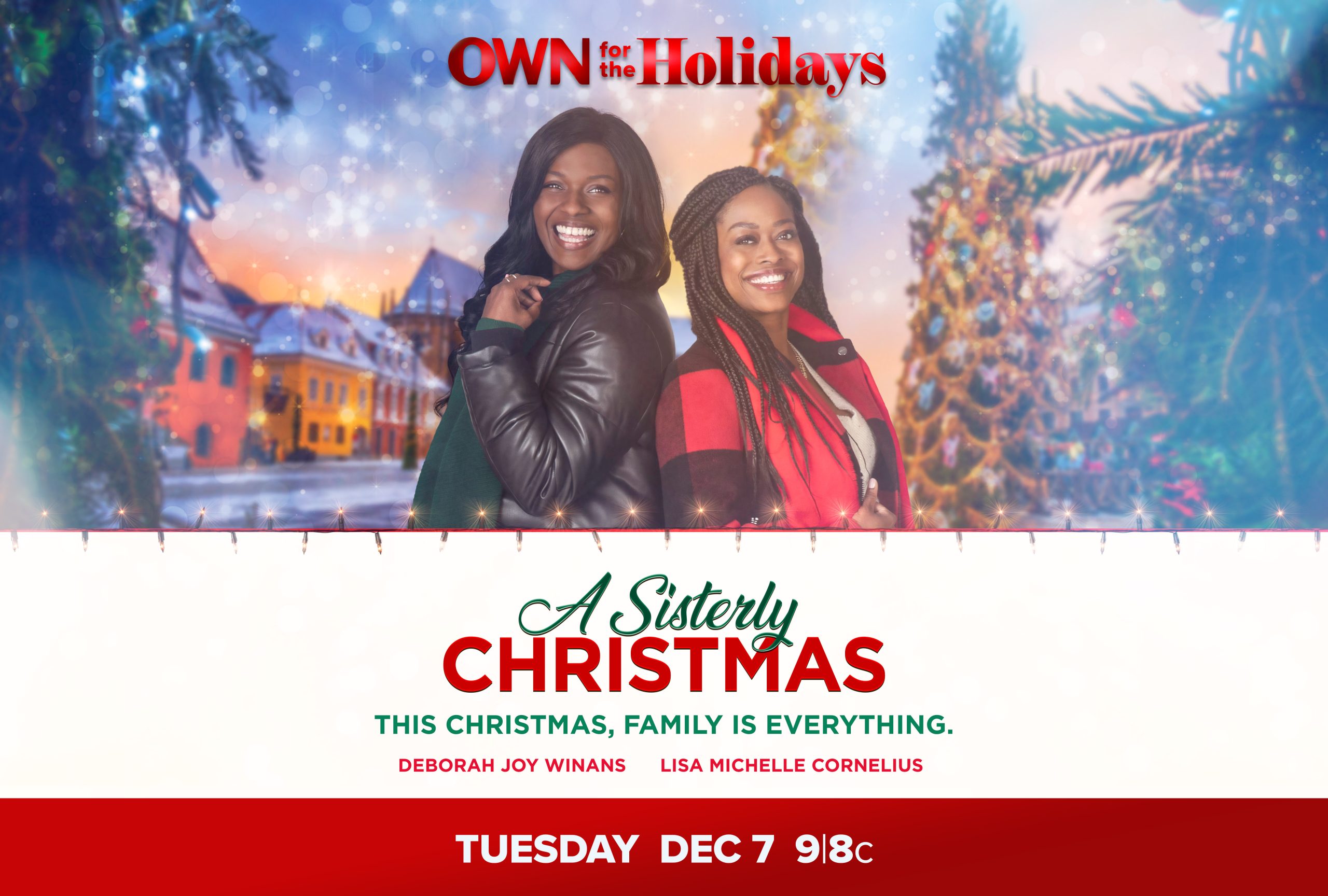 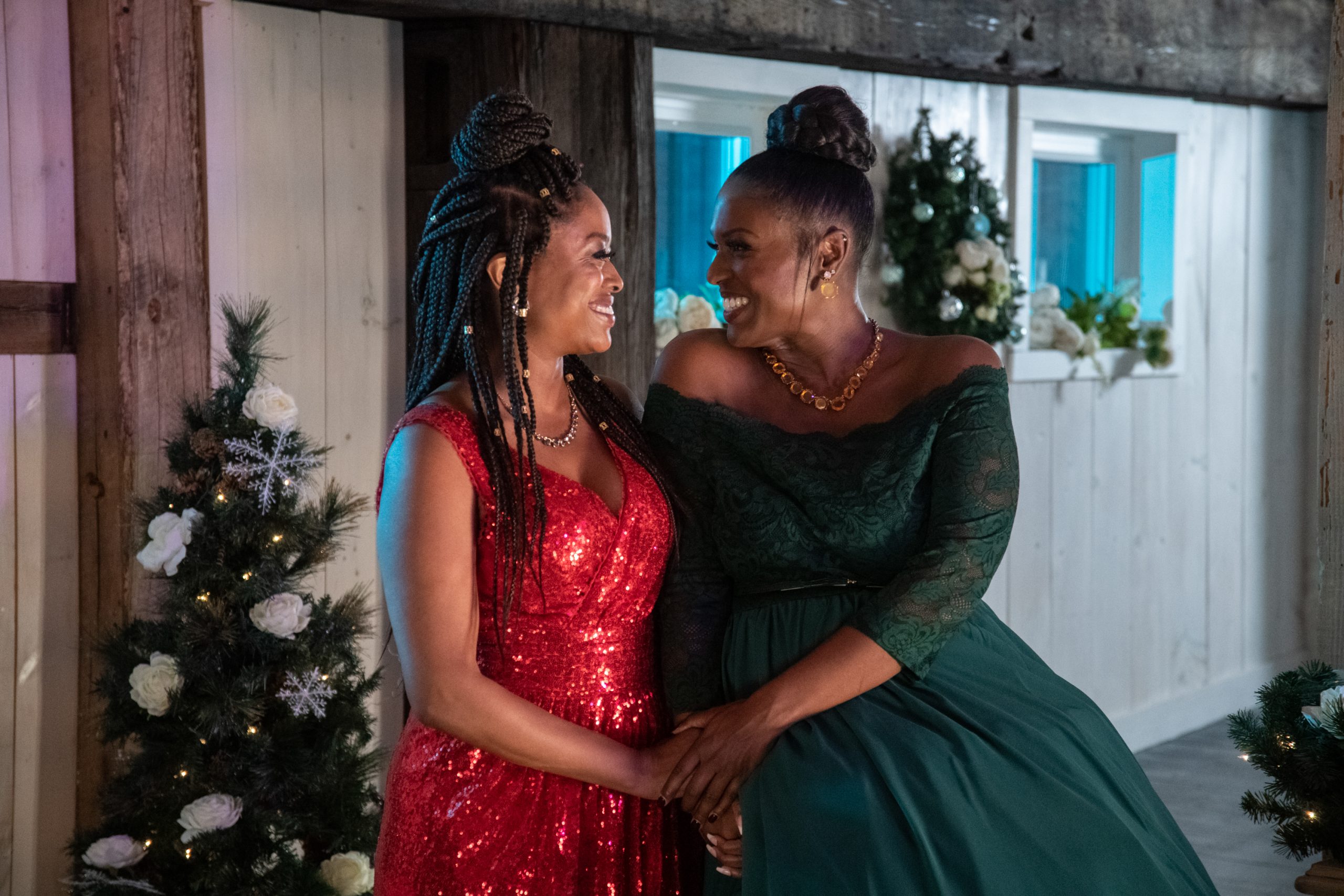 Two sisters, one who loves Christmas and everything that comes with it and the other who can be the scroogiest of Scrooges, receive an early Christmas gift: an inheritance that takes them on a once-in-a-lifetime luxury holiday vacation. Their Christmas proves to be more than they bargained for when they run into their childhood rival, now a Broadway star who digs in on these sisters, testing their resolve as women and their bonds of sisterhood. “A Sisterly Christmas” is produced for OWN by MarVista Entertainment in association with Harpo Films. See the trailer below… 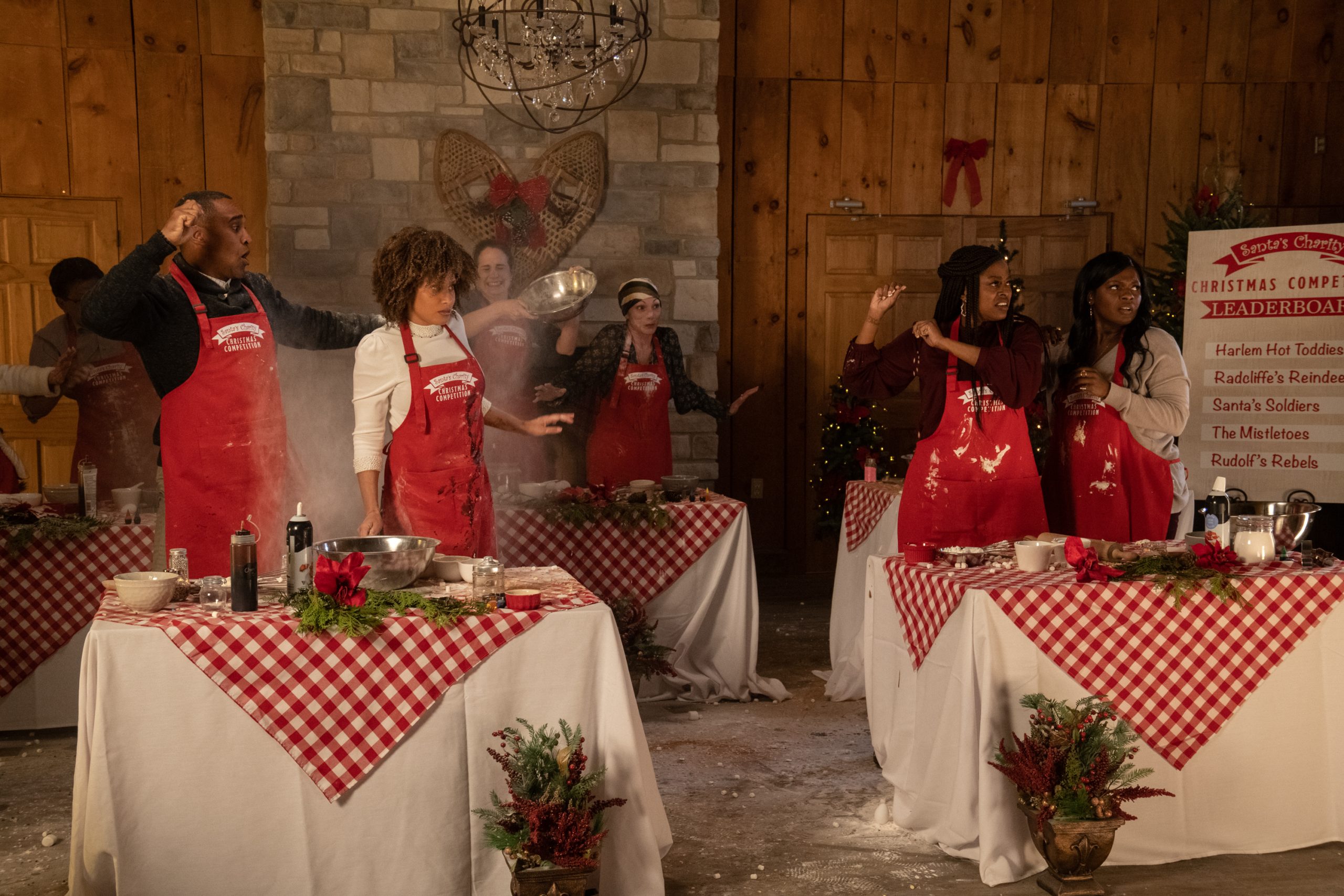