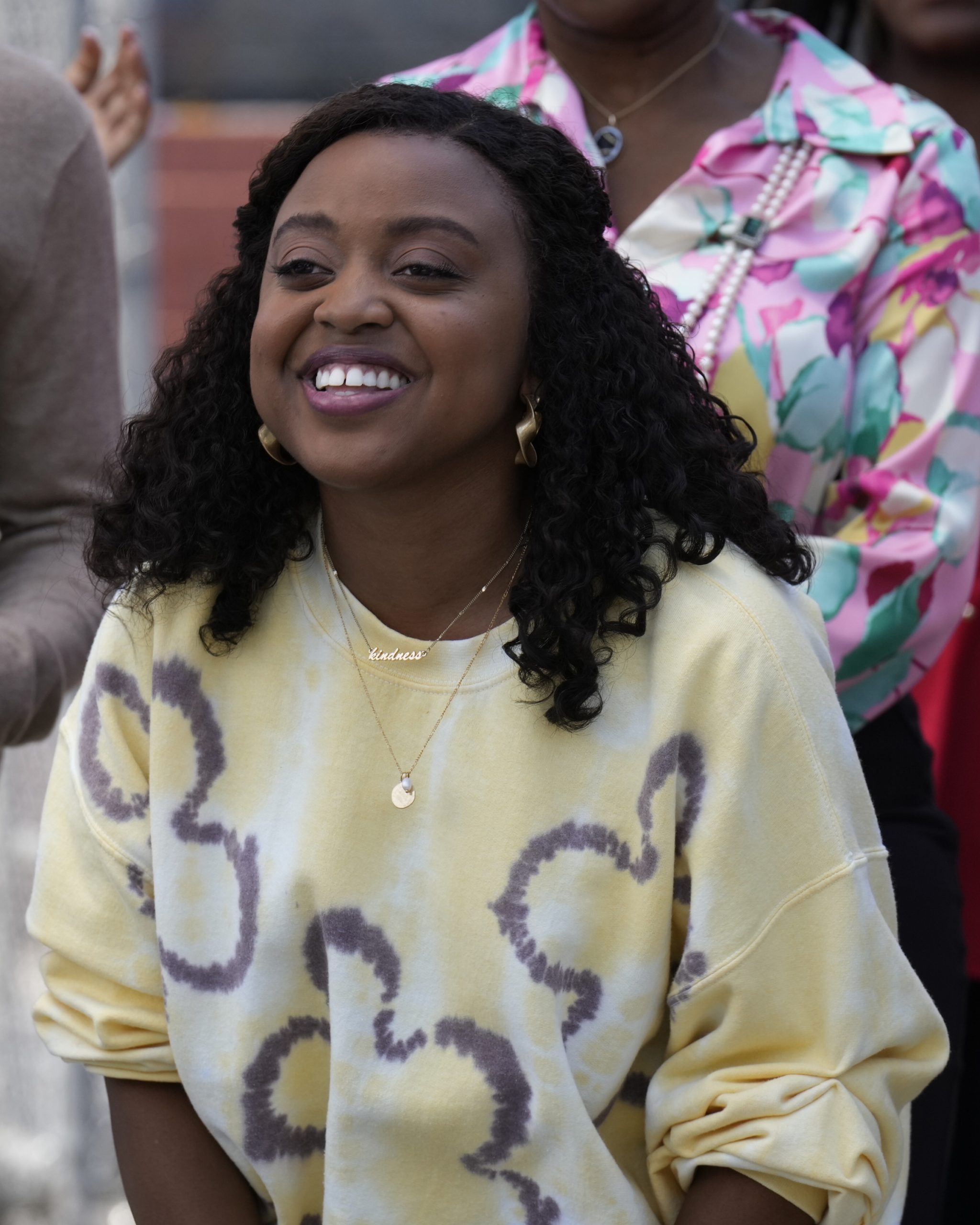 “Development Day” – The teachers are back at Willard R. Abbott Public School for development week, a time to prepare for the upcoming year before the students’ first day of school. Post-breakup, Janine is determined to start the year off right and leave her problems at home. With this new outlook, she takes on organizing the faculty mixer and announces a special celebrity surprise she planned for the kids’ first day. Meanwhile, Ava runs a side hustle out of the school parking lot and Gregory, now a full-time teacher, is in over his head with the curriculum when season two of “Abbott Elementary” premieres WEDNESDAY, SEPT. 21 (9:00-9:31 p.m. EDT) on ABC. (TV-PG, DL) Watch episodes on demand and on Hulu the day following their premieres.

“Development Day” was written by Quinta Brunson and directed by Randall Einhorn. See more pics inside… 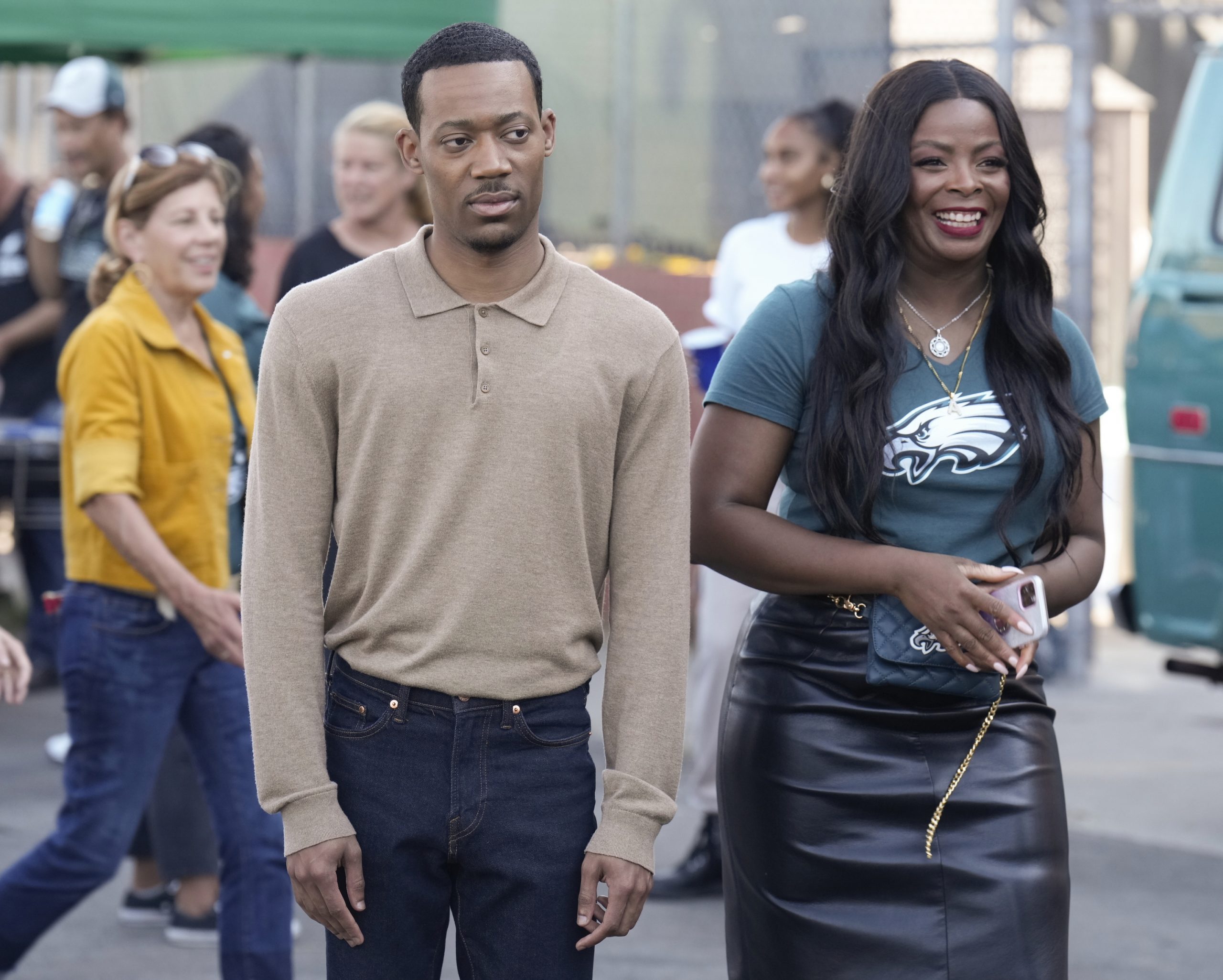 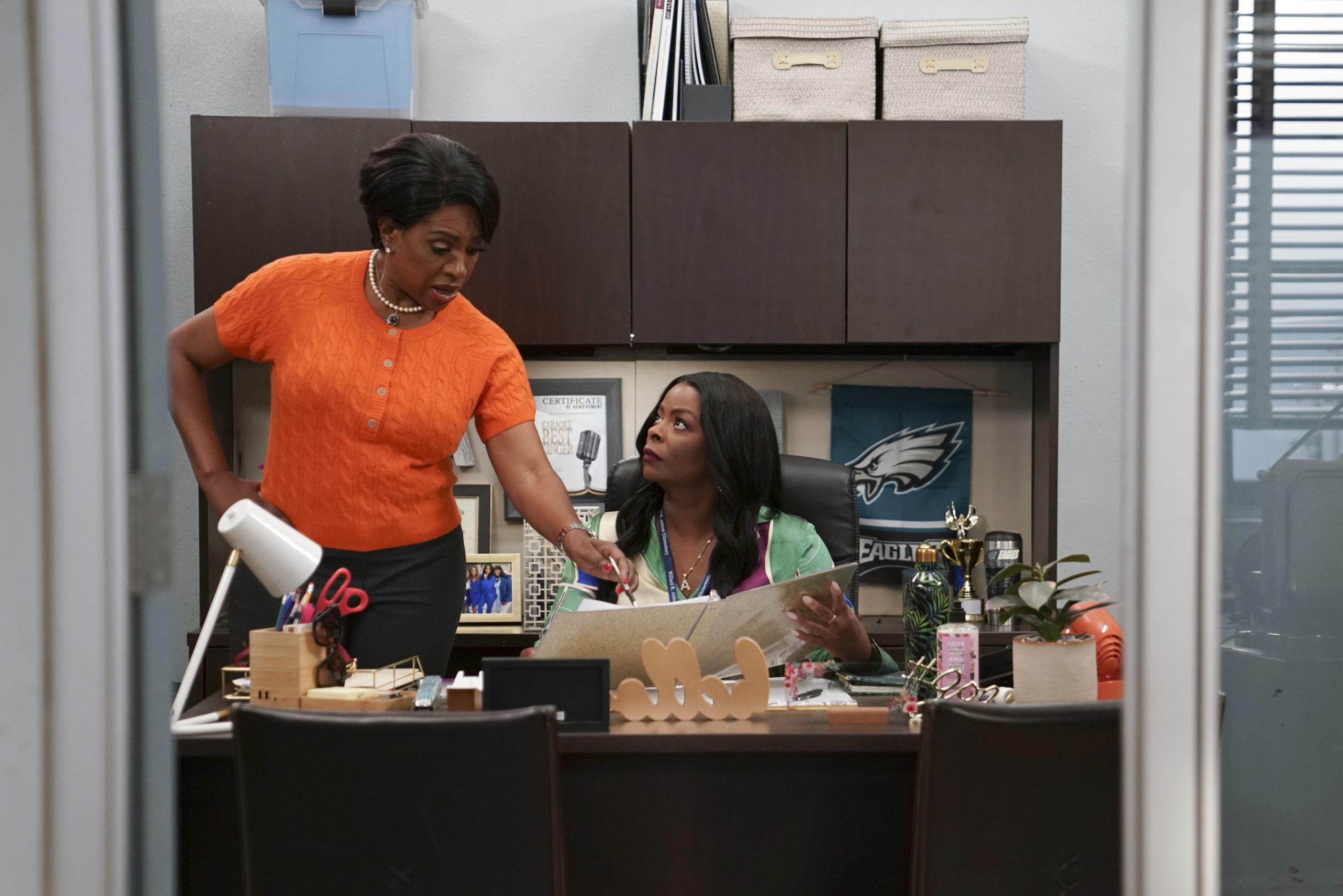 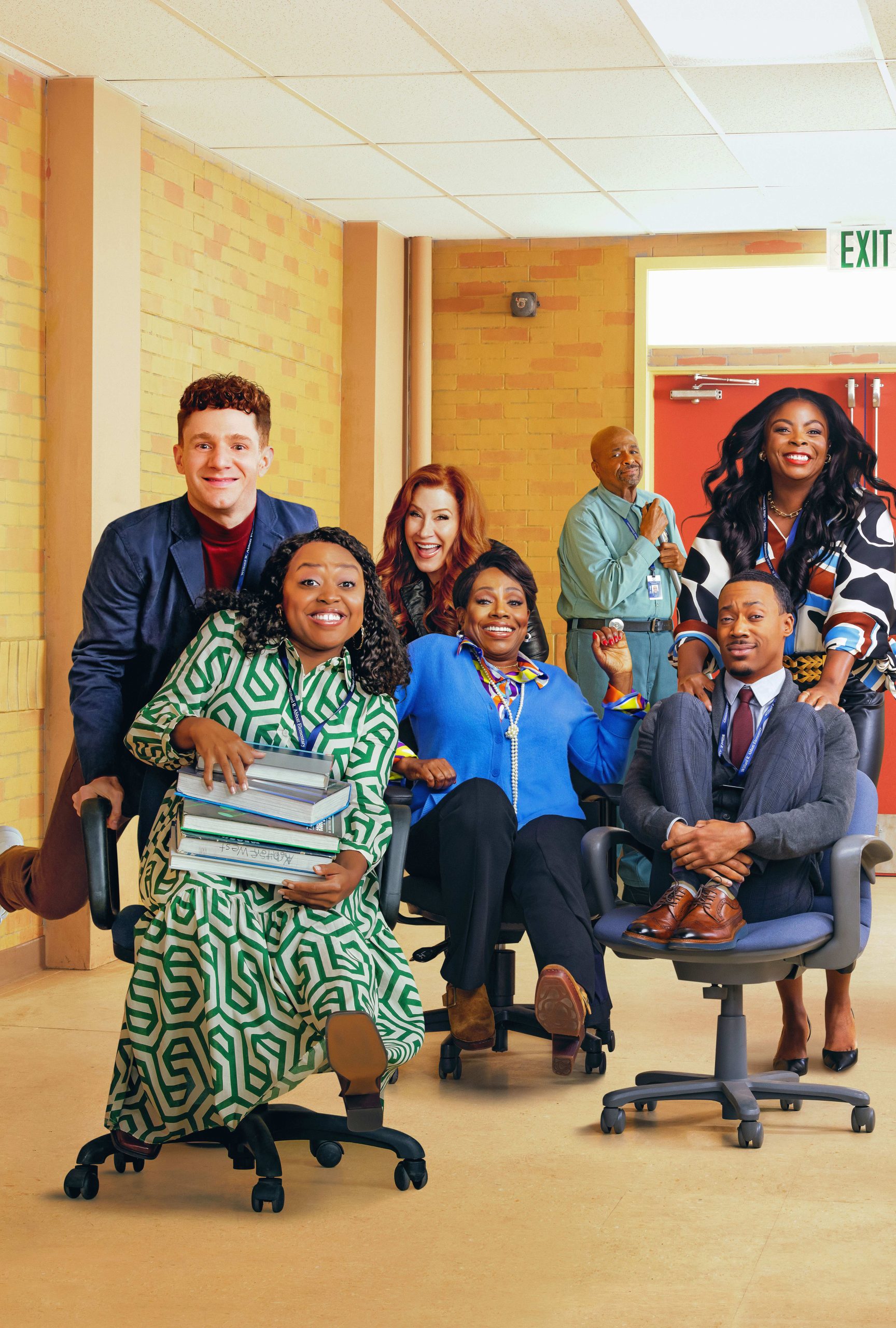 Abbott Elementary is an American mockumentary sitcom television series created by Quinta Brunson for ABC. It stars Brunson as a second grade teacher at Abbott Elementary, a fictional predominantly Black school in Philadelphia.