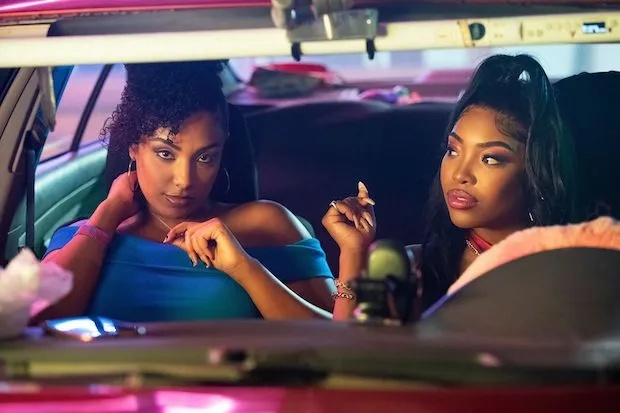 Issa Rae wrote the premiere episode, co-wrote the finale and serves as an executive producer alongside show runner Syreeta Singleton. Hip hop duo Yung Miami and JT of City Girls are co-EPs. This looks super interesting, can’t wait to watch but in the meantime, check out the teaser trailer inside… 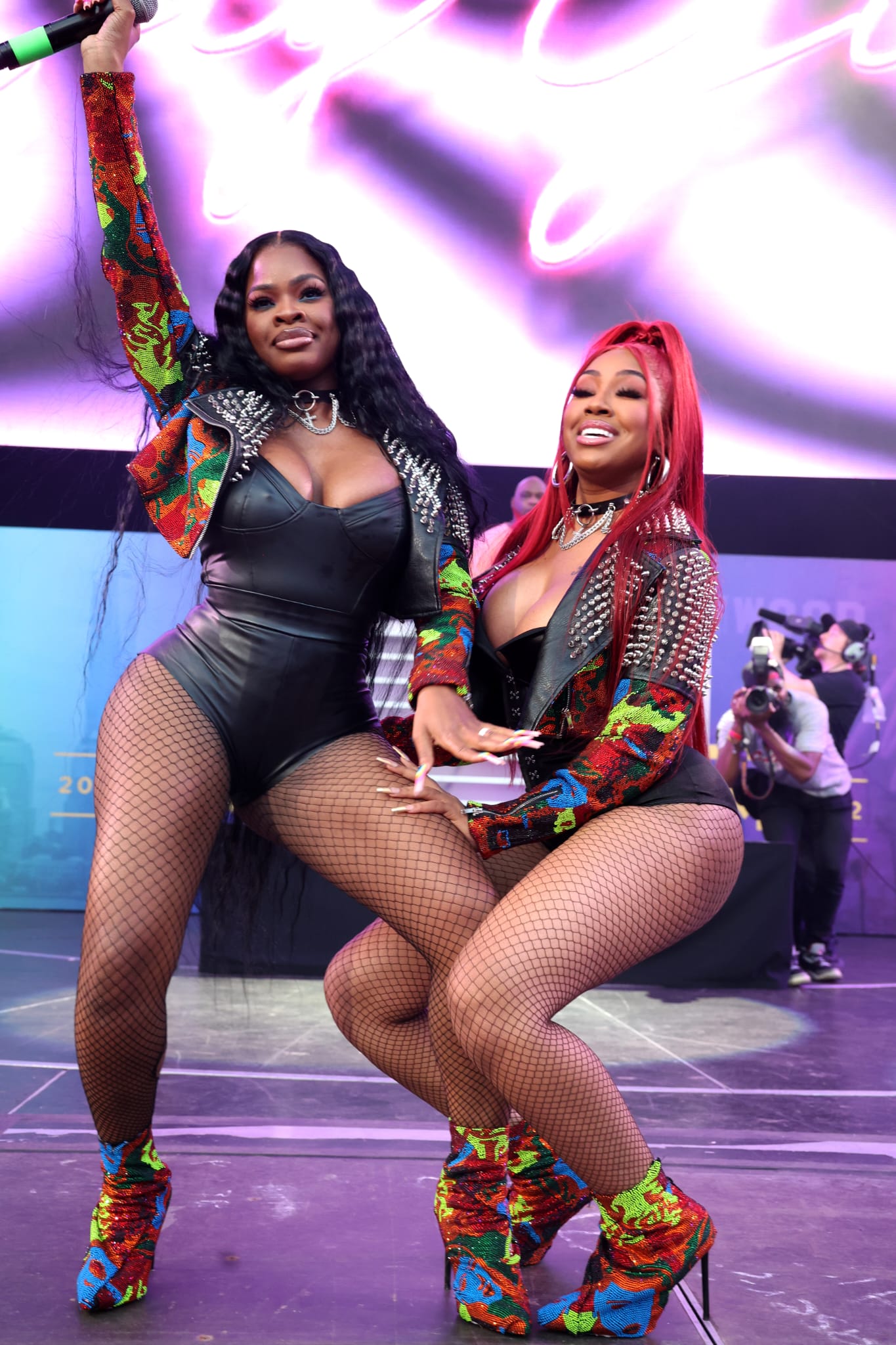 Speaking of the City Girls, the rap-duo made an appearance on stage draped in diamonds and their signature high-fashion, performing fan favorite singles, Twerkulator & Act Up at Hot 97 Summer Jam in New York City over the weekend, congrats to them!