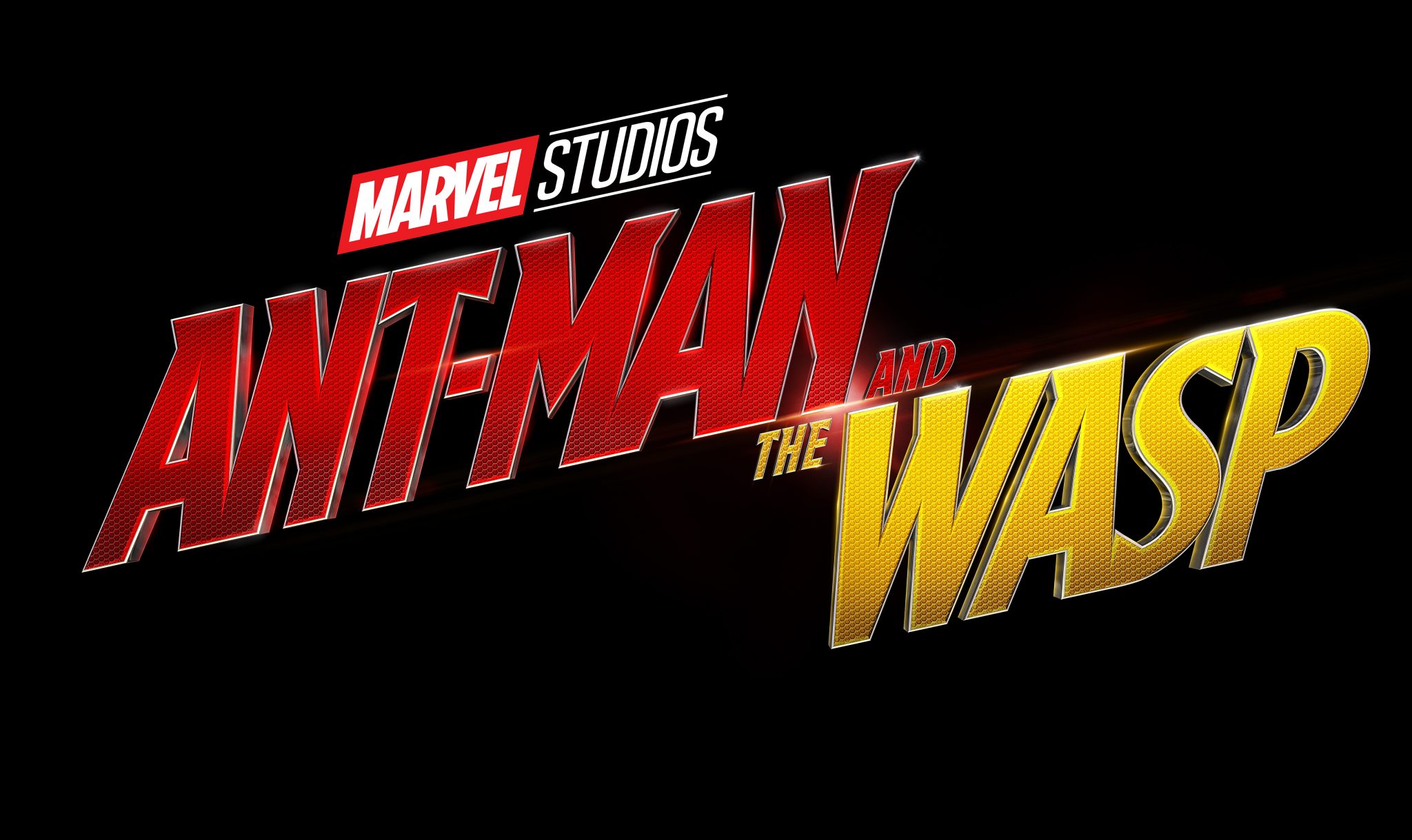 Marvel Studios announced today that production has begun on “Ant-Man and The Wasp,” starring Paul Rudd (“Captain America: Civil War,”  “The Fundamentals of Caring”), Evangeline Lilly (“The Hobbit: The Battle of the Five Armies,” “Lost”),  Michael Peña (“The Martian,” “Fury”) and Academy Award® winner Michael Douglas (“Behind the Candelabra,” “Wall Street”),  who all return to the roles they originated in the 2015 box office hit “Ant-Man.”  Bobby Cannavale (“Vinyl,” “Chef”), Judy Greer (“War for the Planet of the Apes,” “Wilson”), Abby Ryder Fortson (“Togetherness,” “Transparent”), Tip “T.I.” Harris (“Sleepless,” “Get Hard”) and David Dastmalchian (“Twin Peaks,” “The Belko Experiment”) also reprise their supporting roles. Check out the trailer inside…

“Ant-Man” director Peyton Reed (“Yes Man,” “The Break-Up”) returns to helm Marvel Studios’ action-adventure from a screenplay by Chris McKenna & Erik Sommers, Andrew Barrer & Gabriel Ferrari, and Paul Rudd. The film, which opens in U.S. theaters on July 6, 2018, will be filmed in Atlanta and San Francisco.

From the Marvel Cinematic Universe comes a new chapter featuring heroes with the astonishing ability to shrink: “Ant-Man and The Wasp.”  In the aftermath of “Captain America:  Civil War,” Scott Lang (Rudd) grapples with the consequences of his choices as both a Super Hero and a father.  As he struggles to rebalance his home life with his responsibilities as Ant-Man, he’s confronted by Hope van Dyne (Lilly) and Dr. Hank Pym (Douglas) with an urgent new mission. Scott must once again put on the suit and learn to fight alongside The Wasp as the team works together to uncover secrets from their past.

Marvel Studios continued its unprecedented success with the release of “Guardians of the Galaxy Vol. 2” on May 5, which topped the opening weekend box office with a domestic take of over $146 million and has gone on to garner over $860 million at the worldwide box office to date.

On July 7, “Spider-Man: Homecoming” opened at #1 with an opening weekend box office of $117 million and has earned a worldwide box office of over $633 million to date.

In 2016, Marvel Studios released “Captain America: Civil War,” which opened on May 6 with the fifth largest opening weekend of all time and has since garnered box office receipts of over $1.15 billion worldwide.