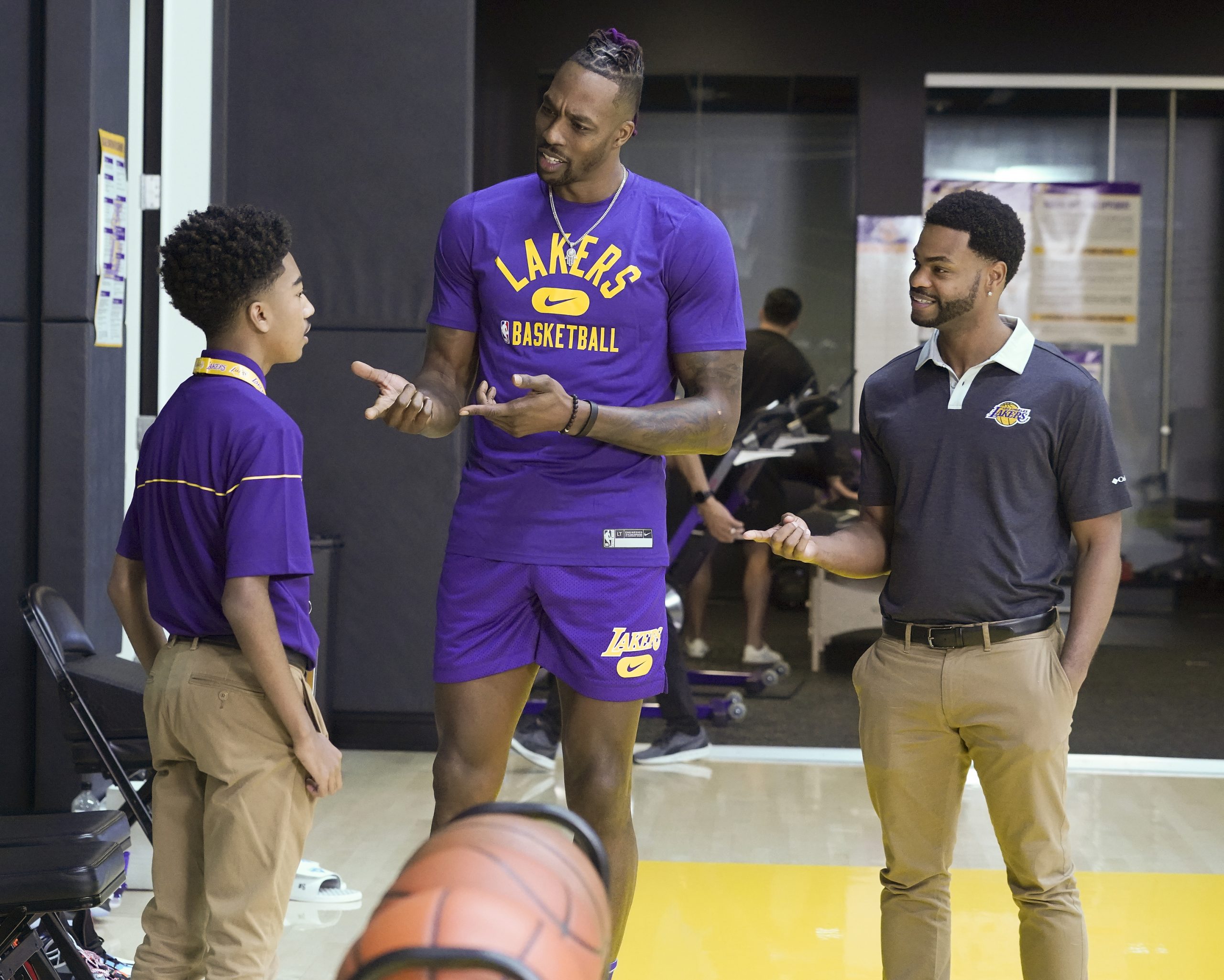 On an upcoming episode airing tomorrow of Black-ish called, “Hoop Dreams” Jack gets a job as the locker room attendant for the Los Angeles Lakers, and Dre and Bow feel like they need to step in before letting the job get to his head. NBA Baller makes a guest appearance. Meanwhile, Pops and Ruby realize their daily routine has gotten boring and heed advice from Junior and Olivia on an all-new episode of “black-ish,” airing Tuesday, Jan. 25 (9:30-10:00 p.m. EST), on ABC. Watch episodes on demand and on Hulu the day following their premieres.

I had the pleasure of meeting Dwight here in ATL last year at rapper 2 Chainz hippie-themed birthday party, he was extremely nice and he joked with me telling me he was dressed like one of his favorite artist Prince, click here to see. More pictures inside… 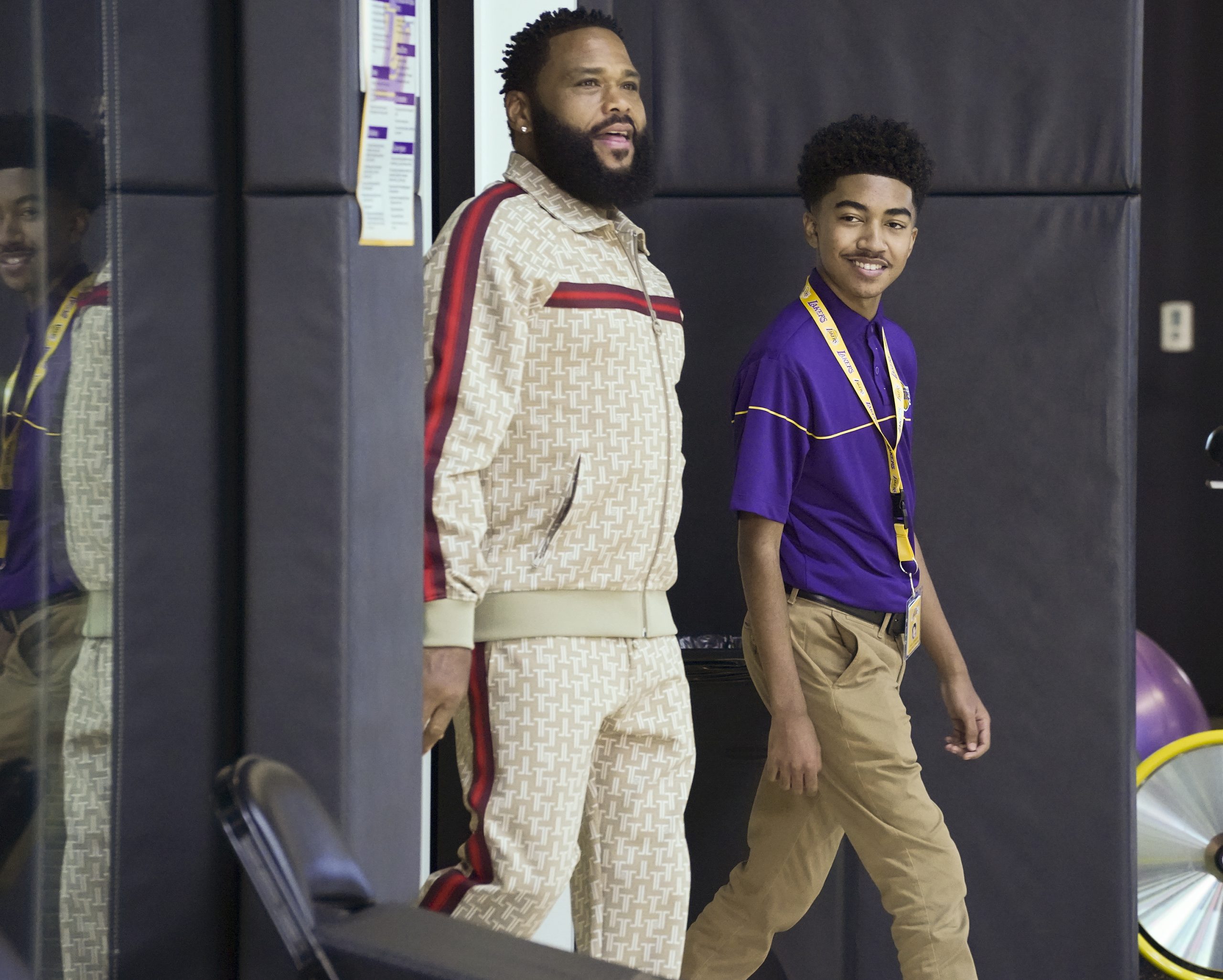 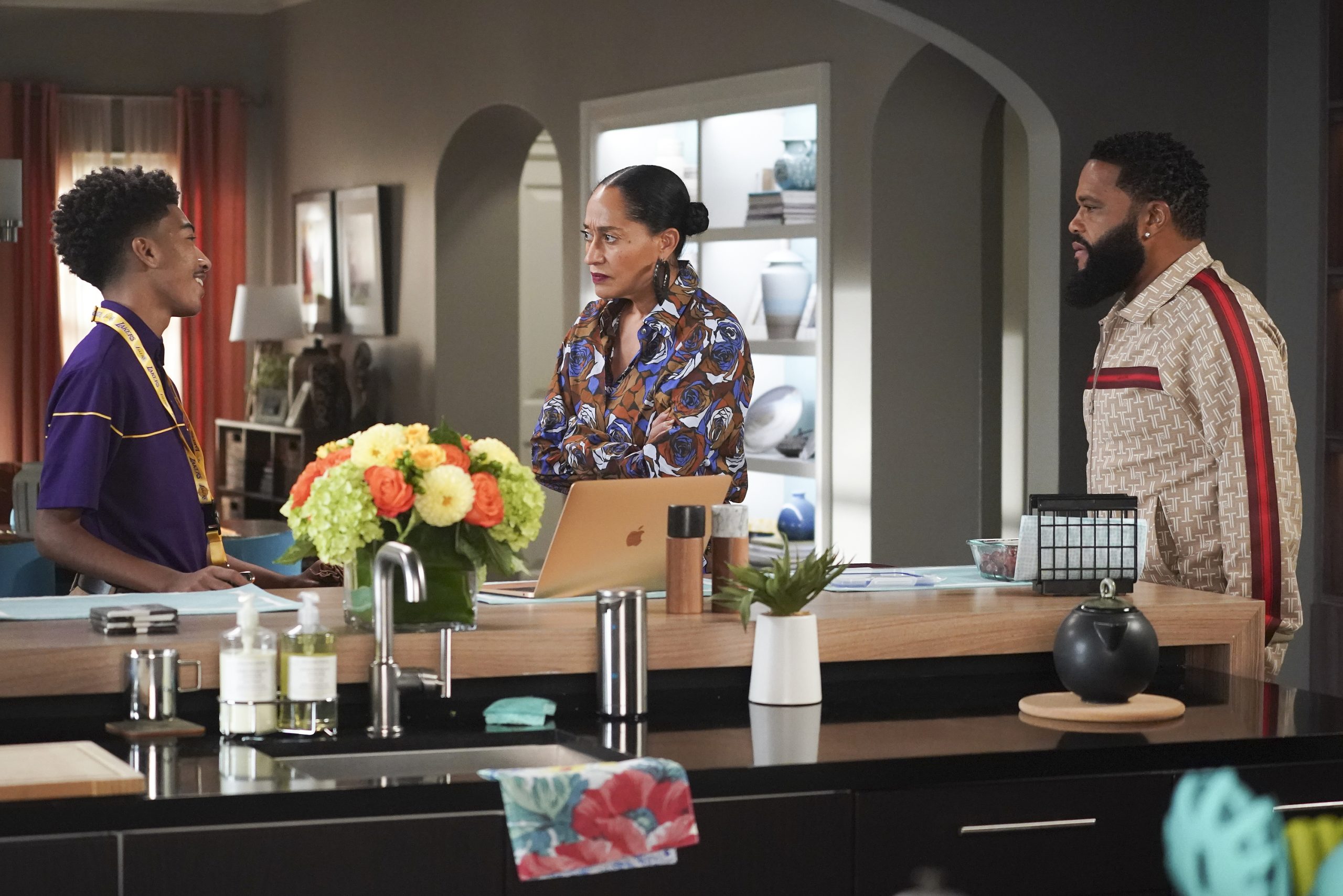