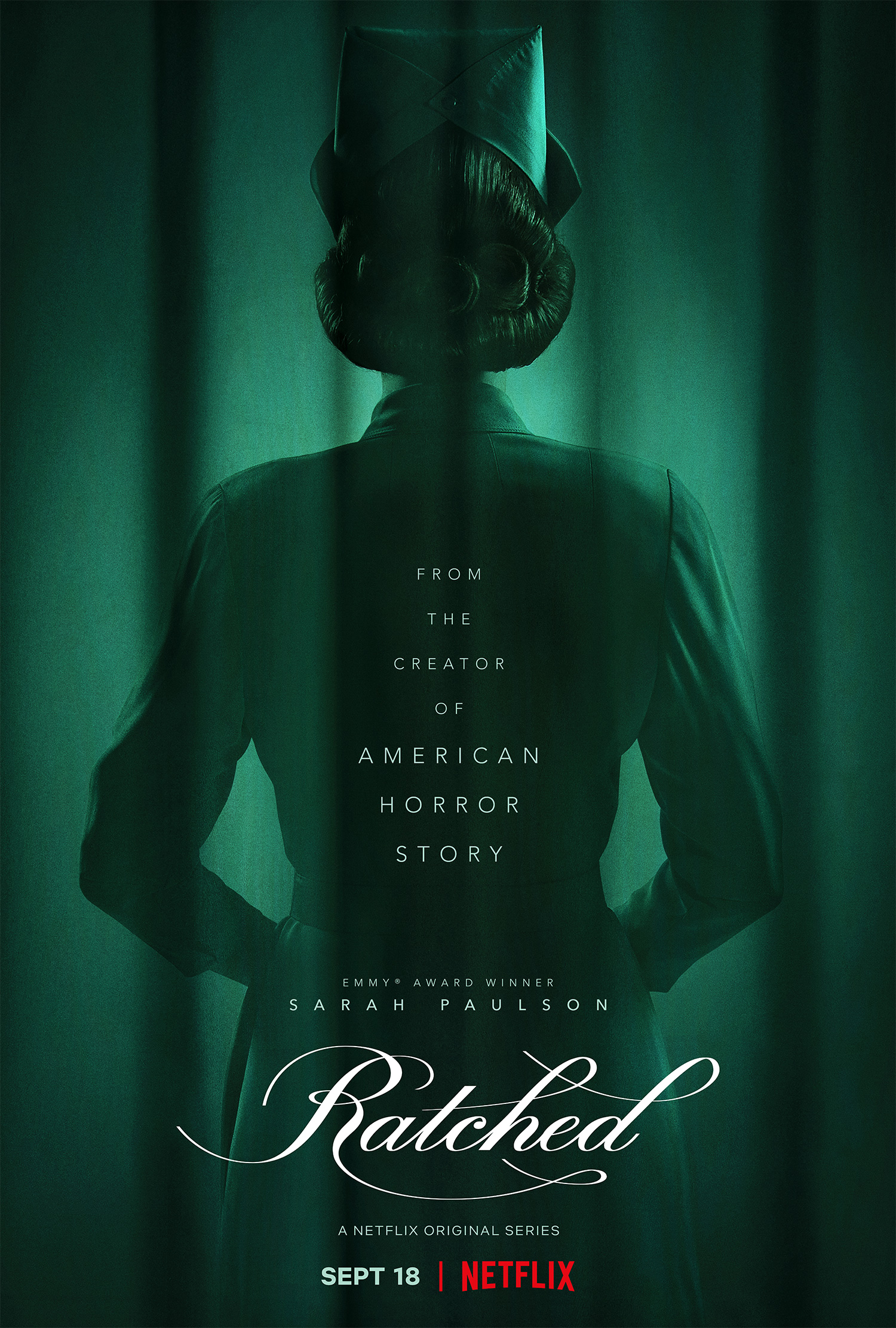 Witness the origin of one the world’s most iconic characters brought to life by the creator of American Horror Story, Ryan Murphy. We invite you to meet the woman before the monster, Mildred Ratched.
Ratched, The 8 episode series premieres on Netflix on Friday, September 18. 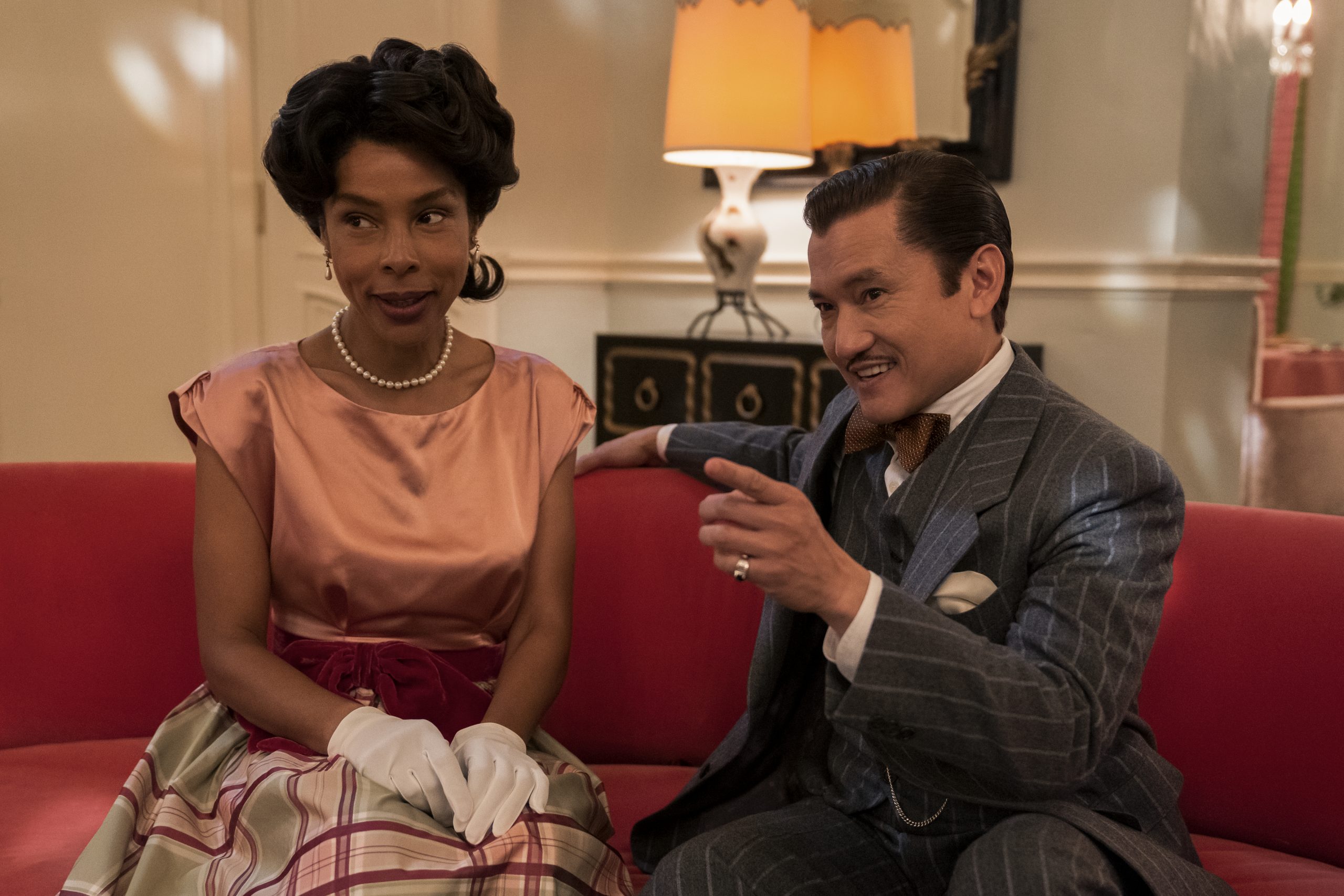 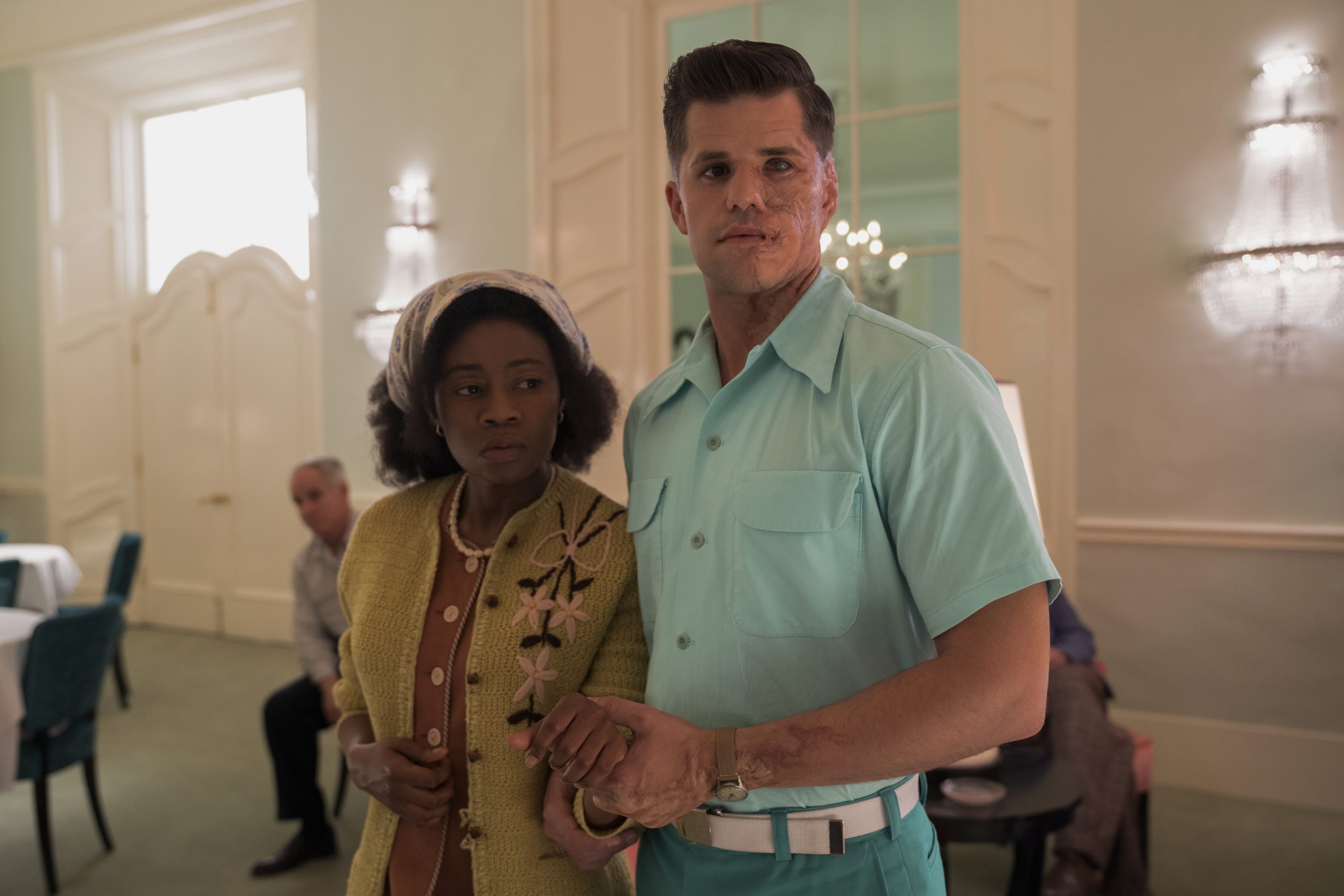 Synopsis: From Ryan Murphy and Ian Brennan, RATCHED is a suspenseful drama series that tells the origin story of asylum nurse Mildred Ratched. In 1947, Mildred arrives in Northern California to seek employment at a leading psychiatric hospital where new and unsettling experiments have begun on the human mind. On a clandestine mission, Mildred presents herself as the perfect image of what a dedicated nurse should be, but the wheels are always turning and as she begins to infiltrate the mental health care system and those within it, Mildred’s stylish exterior belies a growing darkness that has long been smoldering within, revealing that true monsters are made, not born.
RATCHED was inspired by the iconic and unforgettable character of Nurse Ratched in One Flew Over The Cuckoo’s Nest and was created by Evan Romansky. The series stars Sarah Paulson as Mildred Ratched, Cynthia Nixon as Gwendolyn Briggs, Judy Davis as Nurse Betsy Bucket, Sharon Stone as Lenore Osgood, Jon Jon Briones as Dr. Richard Hanover, Finn Wittrock as Edmund Tolleson, Charlie Carver as Huck, Alice Englert as Dolly, Amanda Plummer as Louise, Corey Stoll as Charles Wainwright, Sophie Okonedo as Charlotte and Vincent D’Onofrio as Gov. George Wilburn. The series is executive produced by Ryan Murphy, Ian Brennan, Sarah Paulson, Alexis Martin Woodall, Aleen Keshishian, Jacob Epstein, Jennifer Salt, Margaret Riley, Michael Douglas, Robert Mitas and Tim Minear.