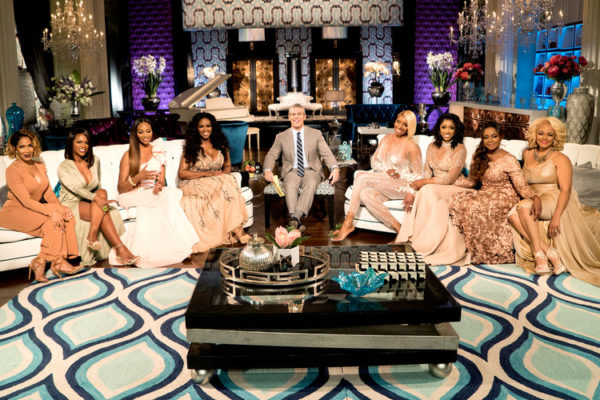 Get your snacks and drinks ready for a steamy reunion show for the ladies of The Real Housewives of Atlanta because it’s going down! If you have never learned how to throw shade and read a chic, you need to have your pin and paper ready to take notes because I just watched the trailer and it was very jaw dropping! From Kenya and Kim having their spats to Todd checking Phaedra on how delusional she is about Apollo, it was all aired out for the world to see! I will say this, Atlanta has the BEST dressed cast in reality tv and they brought all the glitz and glam to the set! I will have a full wardrobe breakdown for you later on once I gather all my information, until then check out the trailer inside… 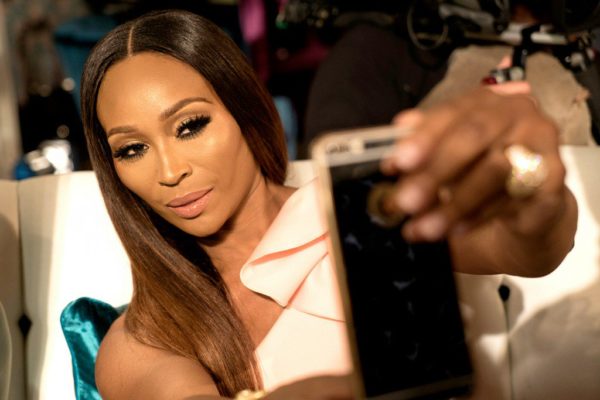 Reunion Part Two airs Sunday, March 27th at 8pm ET/PT where the ladies reflect on their trip to Jamaica, and Cynthia’s commercial. NeNe also talks about Porsha anger management issues. Then Sheree and NeNe talk about their past and rocky relationship. The men also come on and discuss their issues and Kim Field’s husband Chris talks about the rumors and being called, “Chrissy”.

Reunion Part Three airs Sunday, April 3 at 8pm ET/PT and Reunion Part Three airs on Sunday April 3rd at 8pm ET/PT.  Phaedra talks about going to see Apollo in prison, Cynthia and Peter disclose the status of their rocky relationship and talk about the rumors about his infidelities, they supposedly get into a really altercation. Then the cast talk about the Miami trip, should be really good! Glad I’ve never signed up to do reality show and air all my dirty laundry geesh! LOL 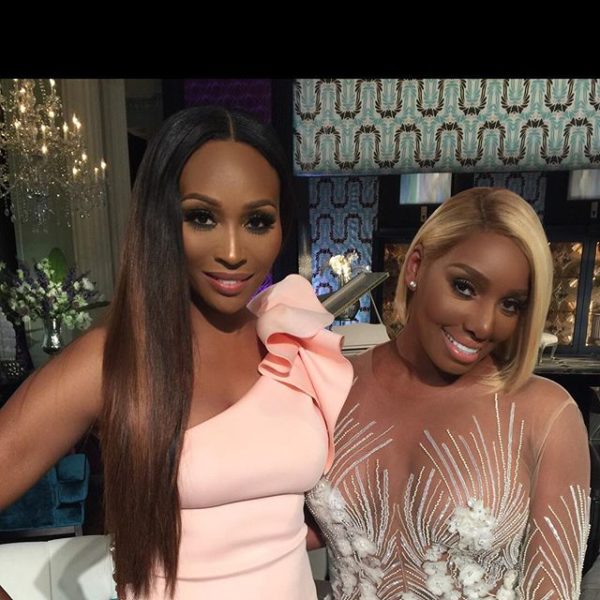 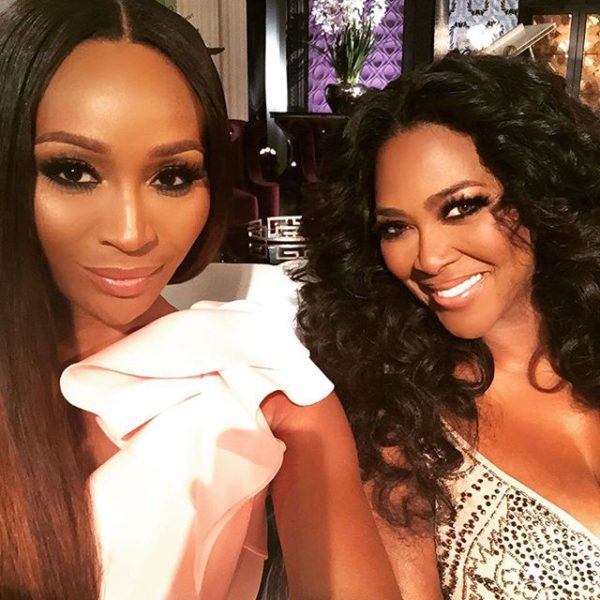 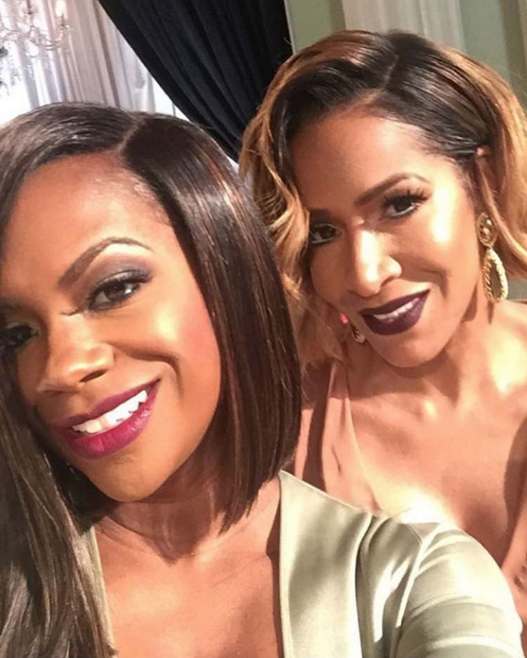 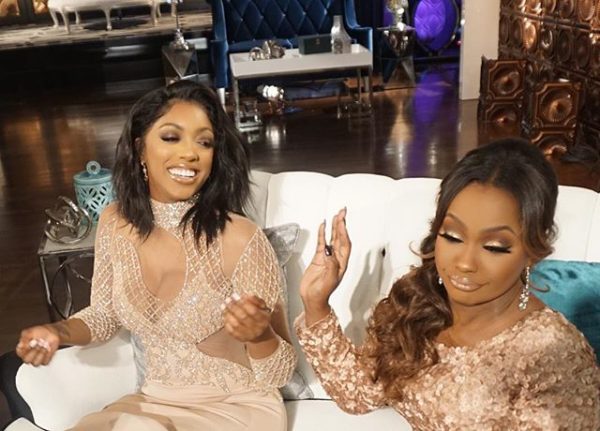 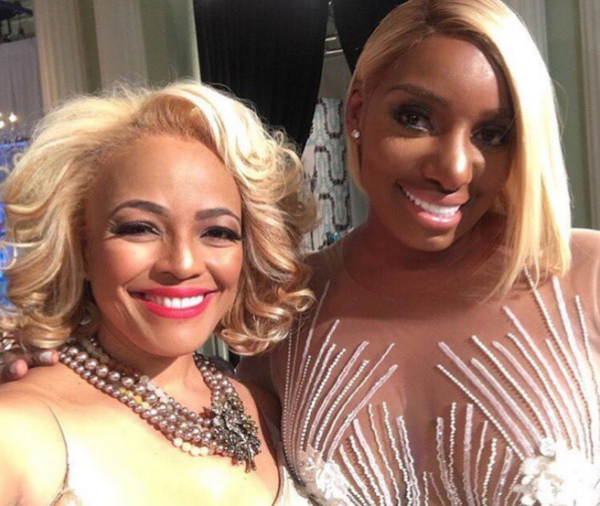 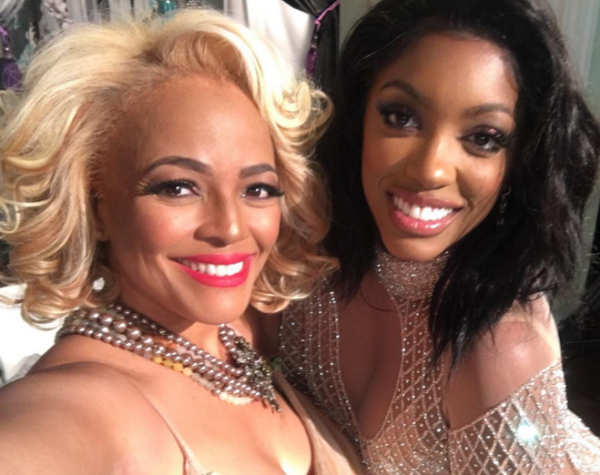 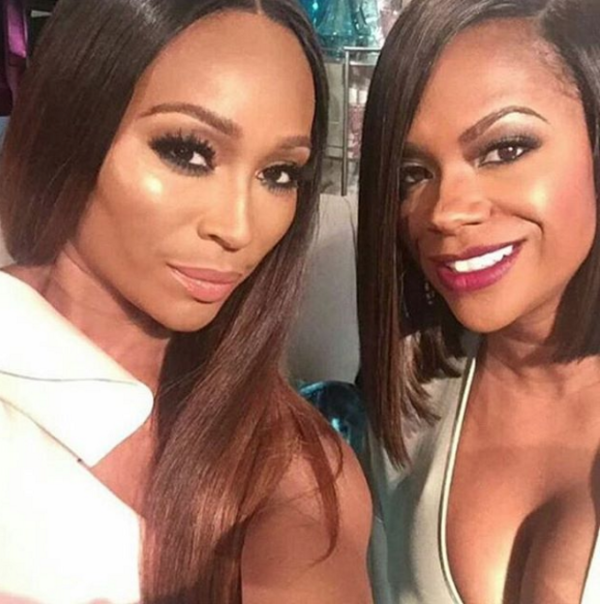 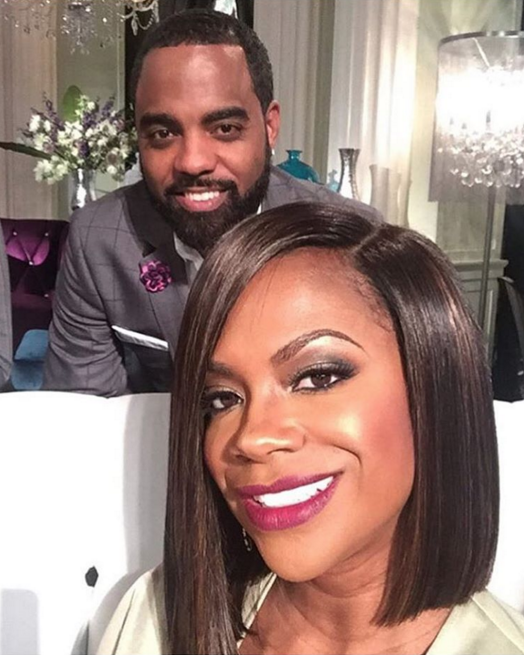