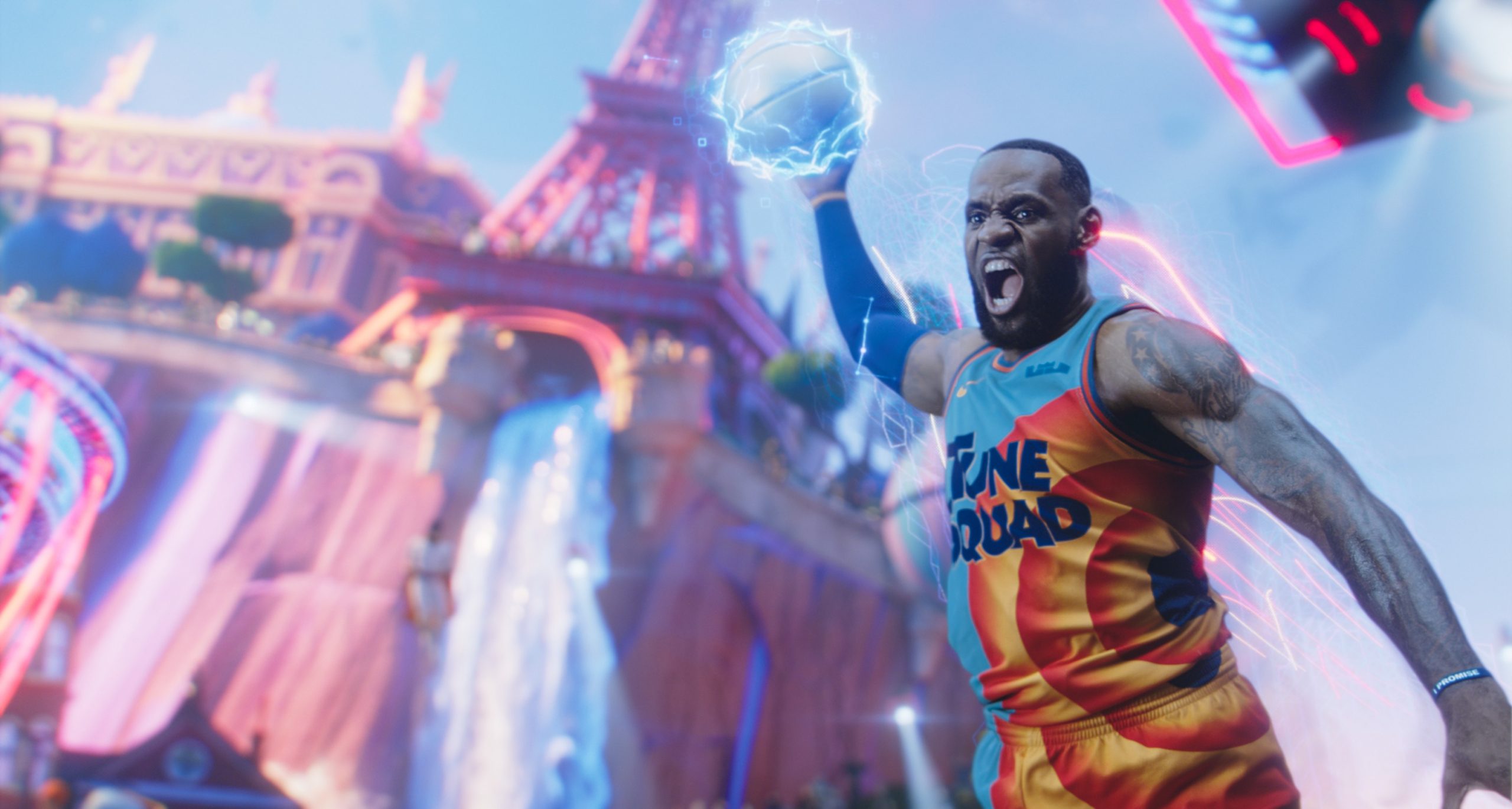 There’s a new toon coming and I’m too excited about it! If you guys are looking for something fun to do with the whole family, now you have something, Space Jam: A New Legacy! It stars NBA Baller, Lebron James and the Goon Squad from Looney Tunes! It’s also produced by Lebron and directed by Malcom D. Lee and they both insists that it’s the best theatrical movie you will see.

It’s about James who overcomes those odds and save himself and his onscreen son Darius (Ceyair Wright) from being trapped in the digital world of rogue. The original Space Jam was also introduced to us twenty-five years ago…wow and it has that same appeal which starred the goat, Michael Jordon. More inside… 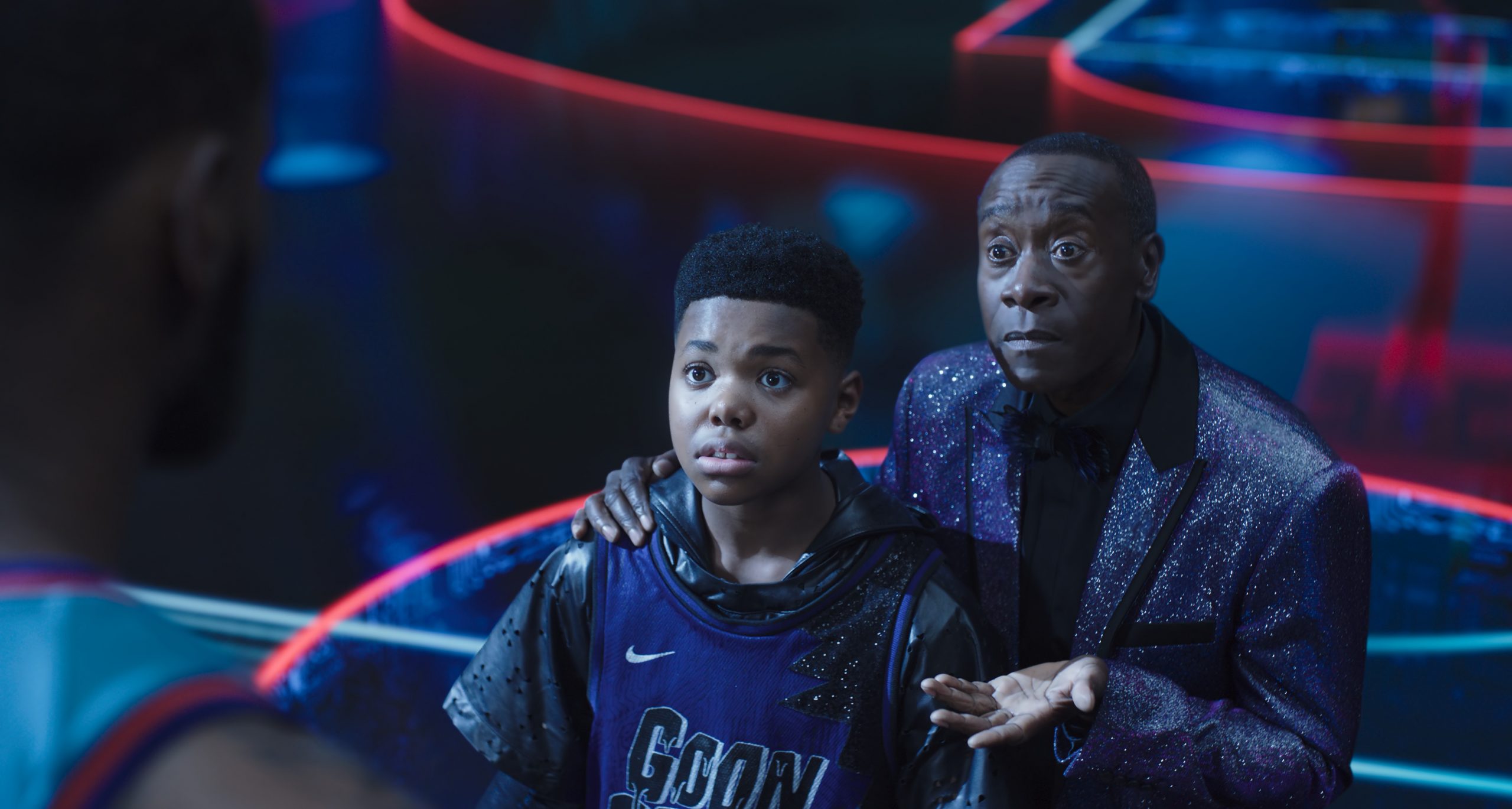 Playing a heightened version of himself, James struggles to relate to Joe’s Dom, who’s much more interested in creating games than playing them. When Dom’s tech skills draw the attention of a CGI humanoid named Al G Rhythm (Don Cheadle), the father-son duo get sucked into the Warner 3000 entertainment “Server-verse,” with the A.I. kidnapping Dom in the hopes of stealing some of the King’s followers (IRL he has about 80 million on instagram). Cheadle doesn’t consider Al G a bad guy (what bad guy does?), but rather “an A.I. with a chip on his shoulder,” says the MCU veteran. Read more about it at Entertainment Weekly. 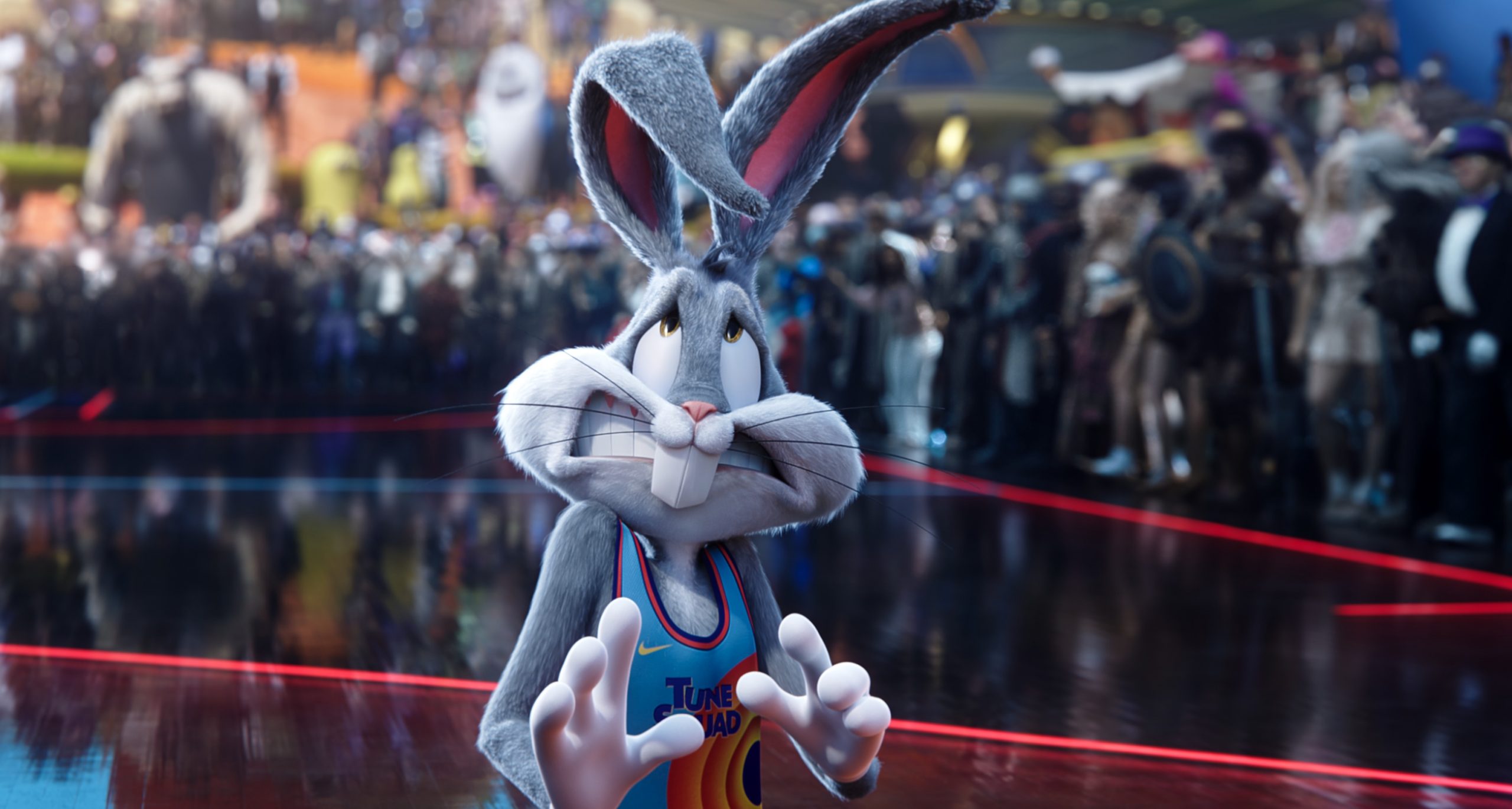 NBA superstar LeBron James teams up with Bugs Bunny and the rest of the Looney Tunes for this long-awaited sequel. Space Jam: A New Legacy in theaters and HBO Max July 16th! 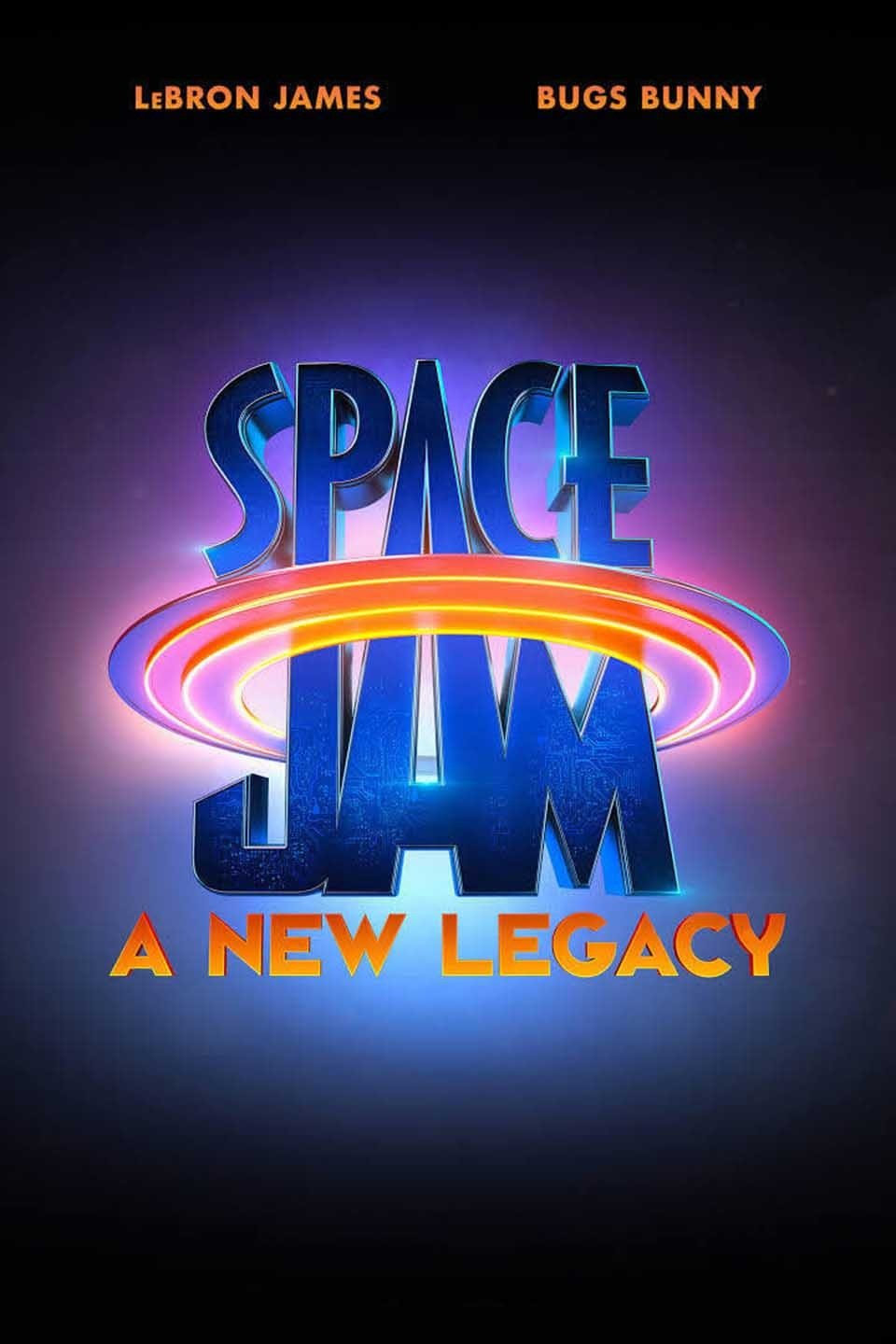