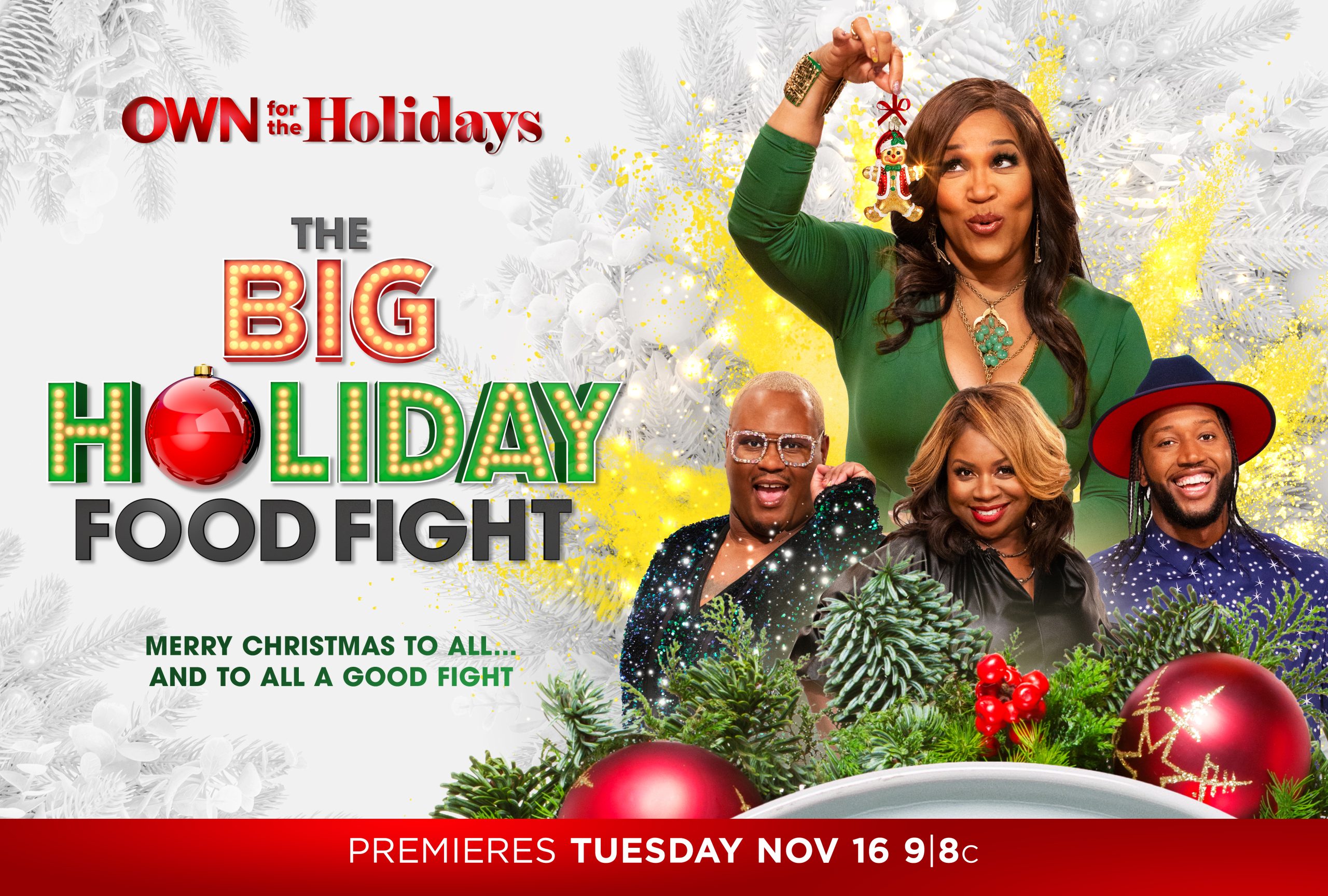 It’s ‘knives out’ (but in a good way) when “The Big Holiday Food Fight” makes its debut on OWN this November. Hosted by Kym Whitley, this exciting holiday-themed cooking competition series from SallyAnn Salsano and 495 Productions (“Peace of Mind with Taraji,” “The Real,” “Jersey Shore” “Martha and Snoop’s Potluck Party Challenge”) celebrates the holidays with traditions, family recipes and a side order of fierce competition. In each episode, we crown a new King or Queen of the holiday table and put a little jingle in their pocket with enough cash to tackle some fierce Christmas shopping. More inside and trailer…. 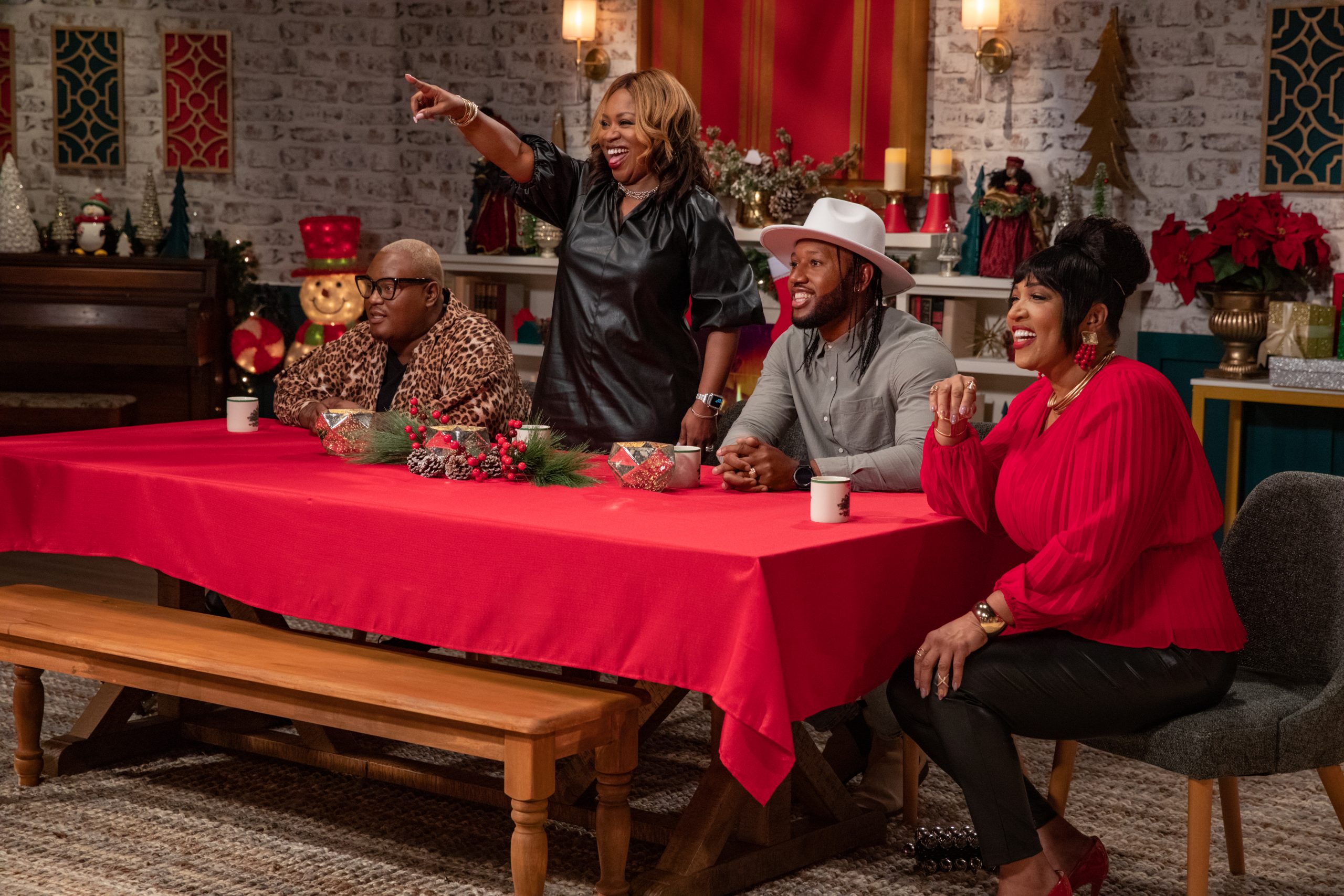 Three home cooks will bust out their most beloved holiday family recipes and ‘jingle bell rock’ the kitchen in a multi-stage cook-off that will leave only one home chef standing at the end of each episode — and the winner of a $5,000 stocking stuffed with cash.  Appetizers, side dishes and desserts take center stage each week as our cooks are challenged to whip up their best family-favorite recipes to wow our accomplished judges, Gina Neely, Darnell ‘SuperChef’ Ferguson and James Wright Chanel. At the end of each round, our panel of judges will decide who stays for the next round and who gets booted out in the cold. 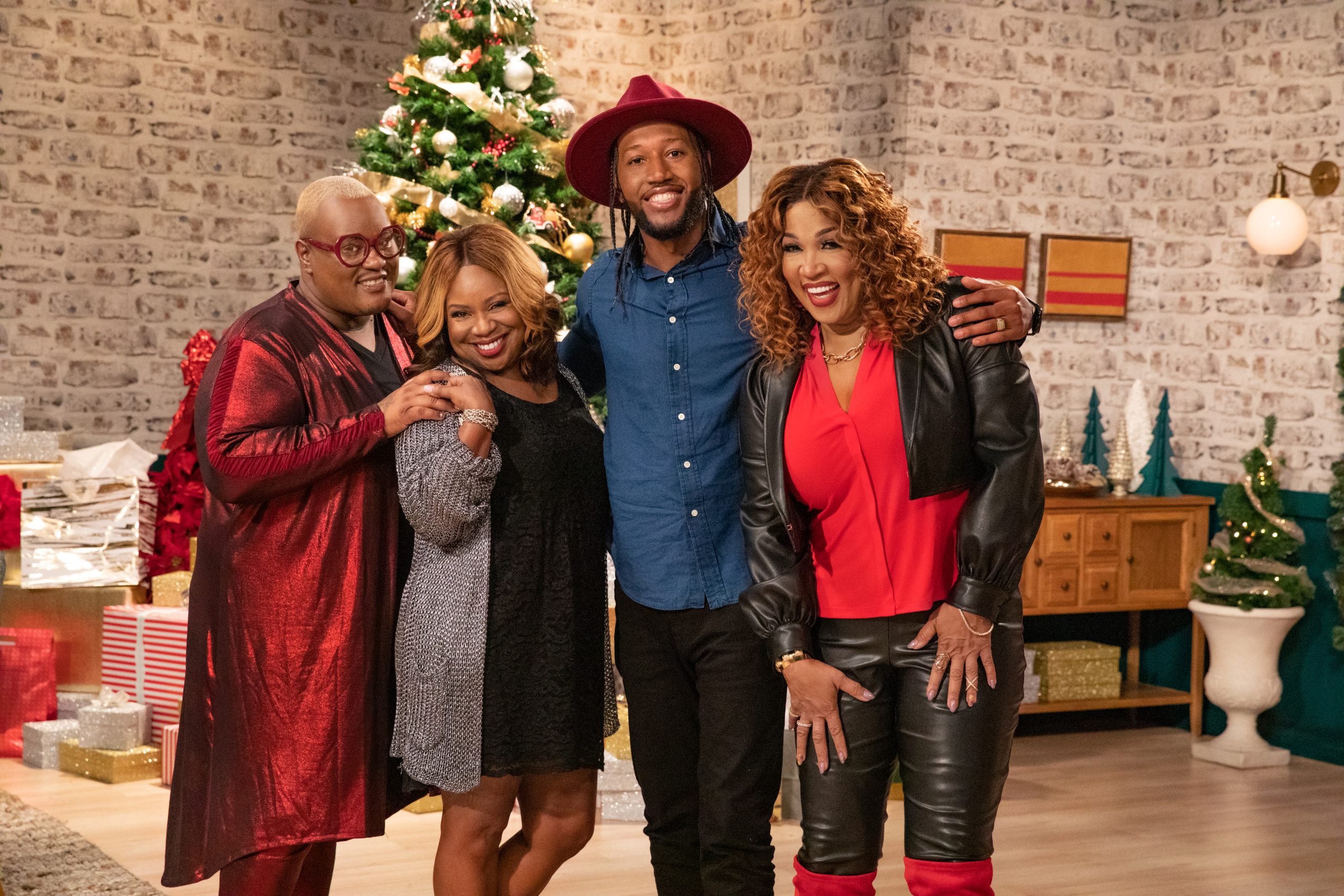