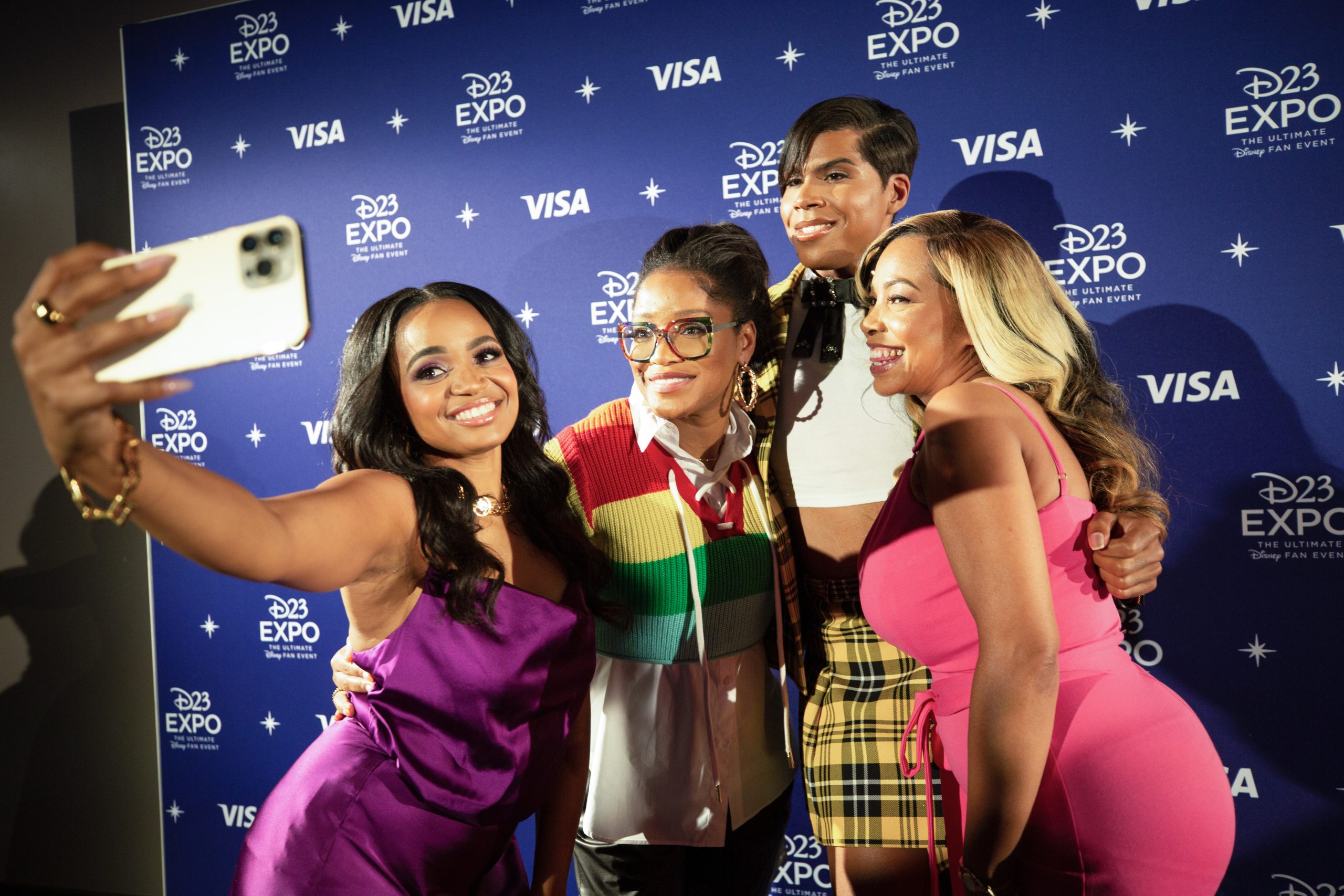 “The Proud Family: Louder and Prouder” picks up the story of its central character, Penny Proud, and includes her madcap family: parents Oscar and Trudy, twin siblings BeBe and CeCe, and grandmother Suga Mama (and Puff!). Of course, it would not be “The Proud Family” without Penny’s loyal crew: Dijonay Jones, LaCienega Boulevardez, Zoey Howzer and Maya Leibowitz-Jenkins, among others.

See the new trailer inside and the cast…. 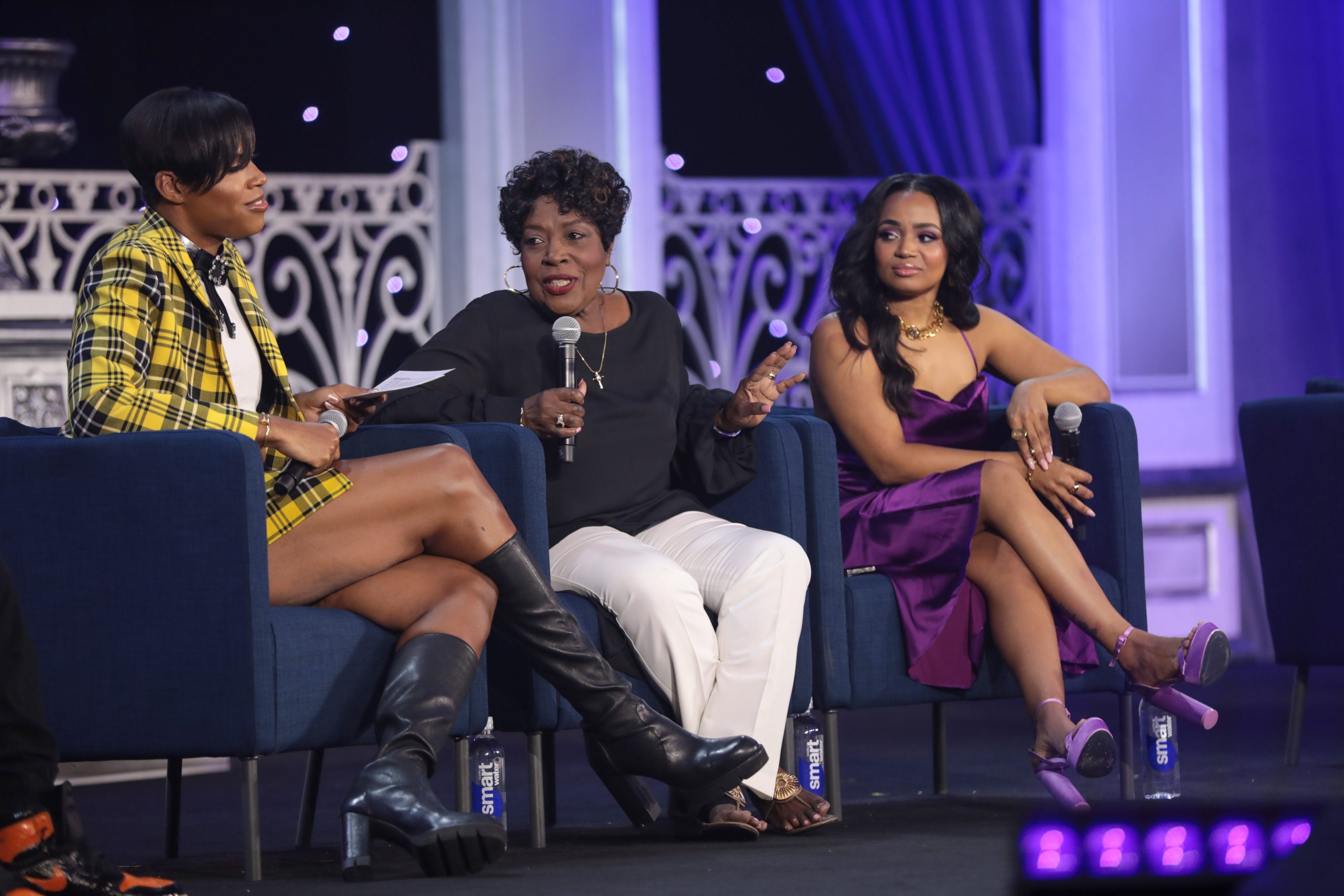 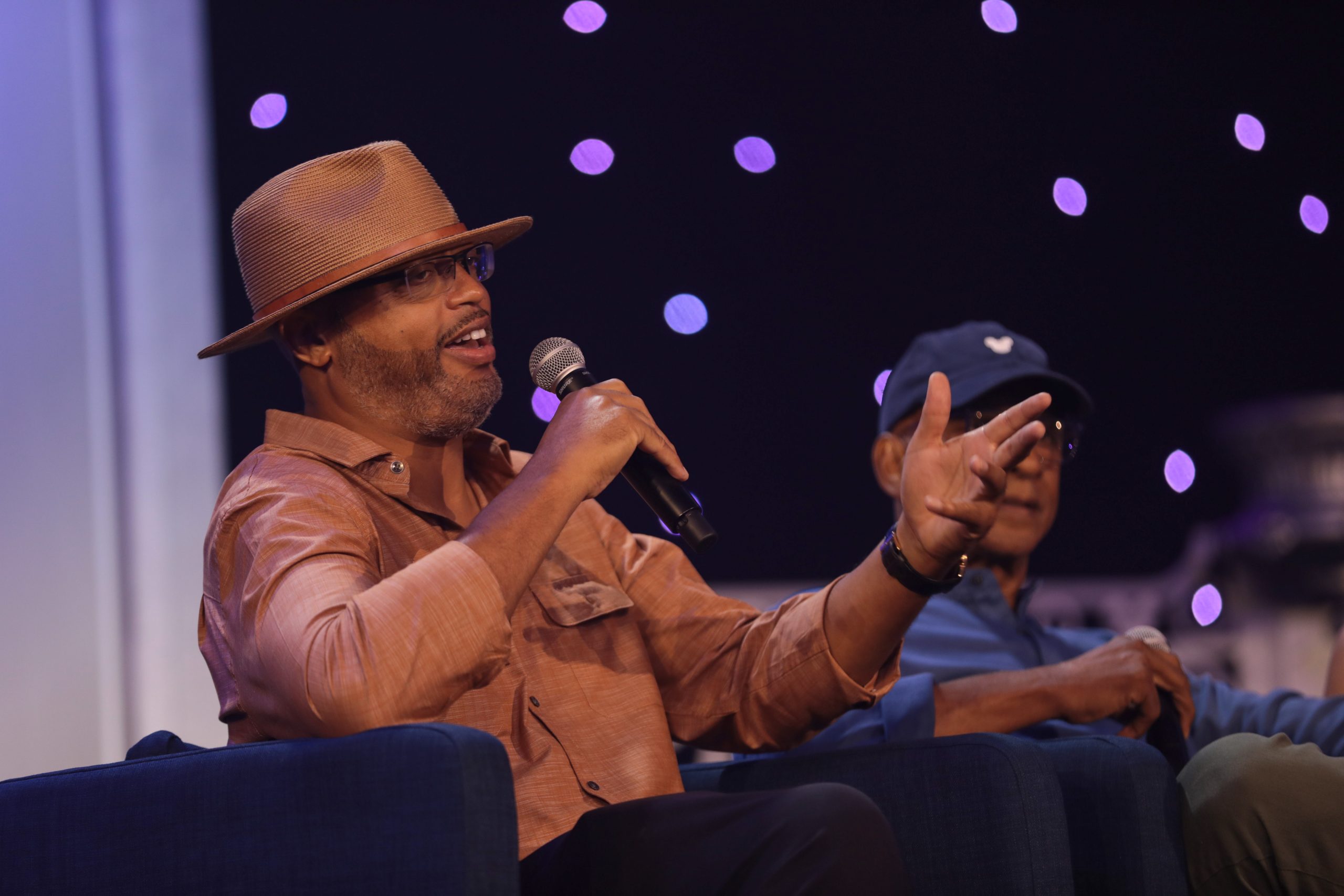 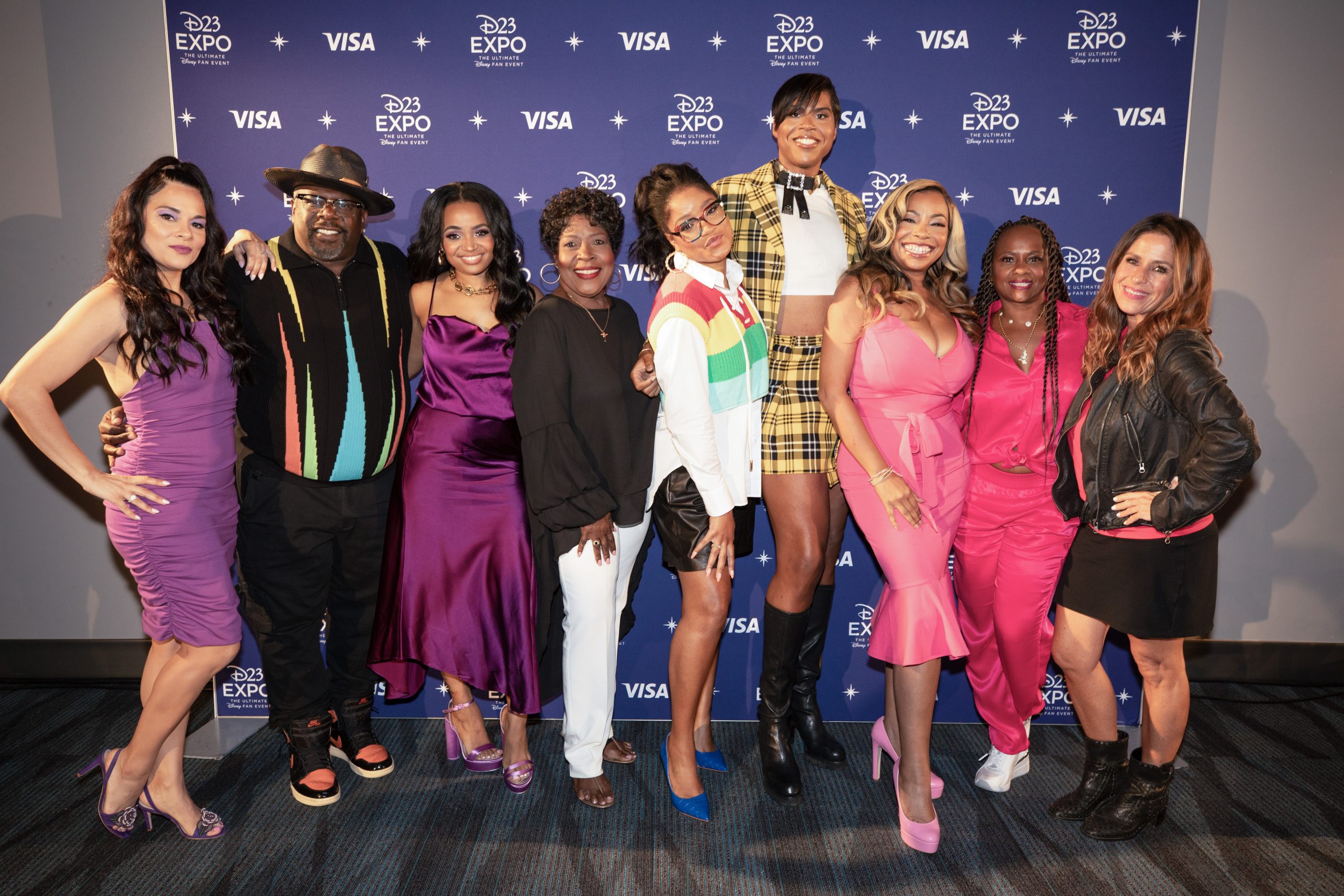