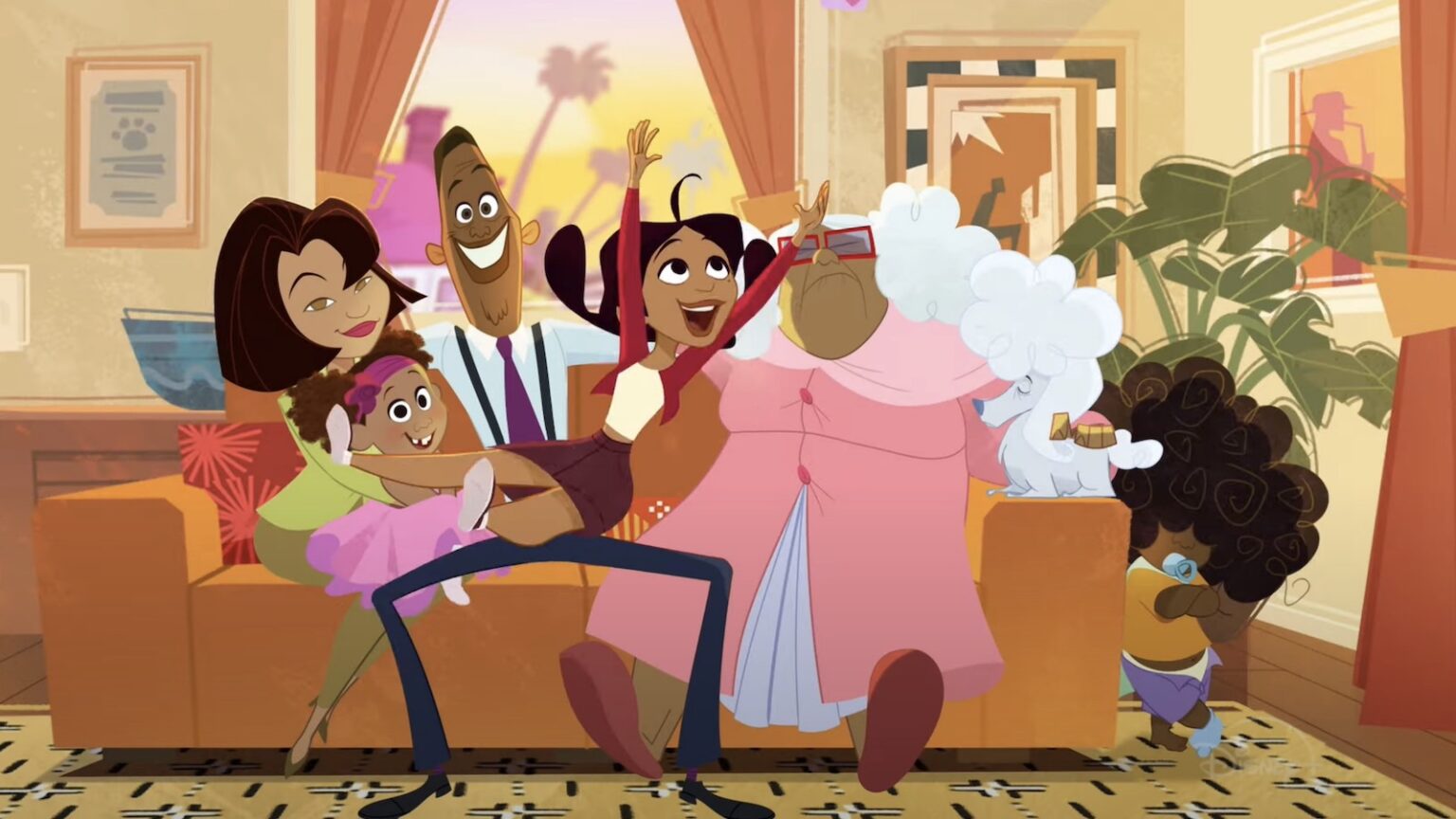 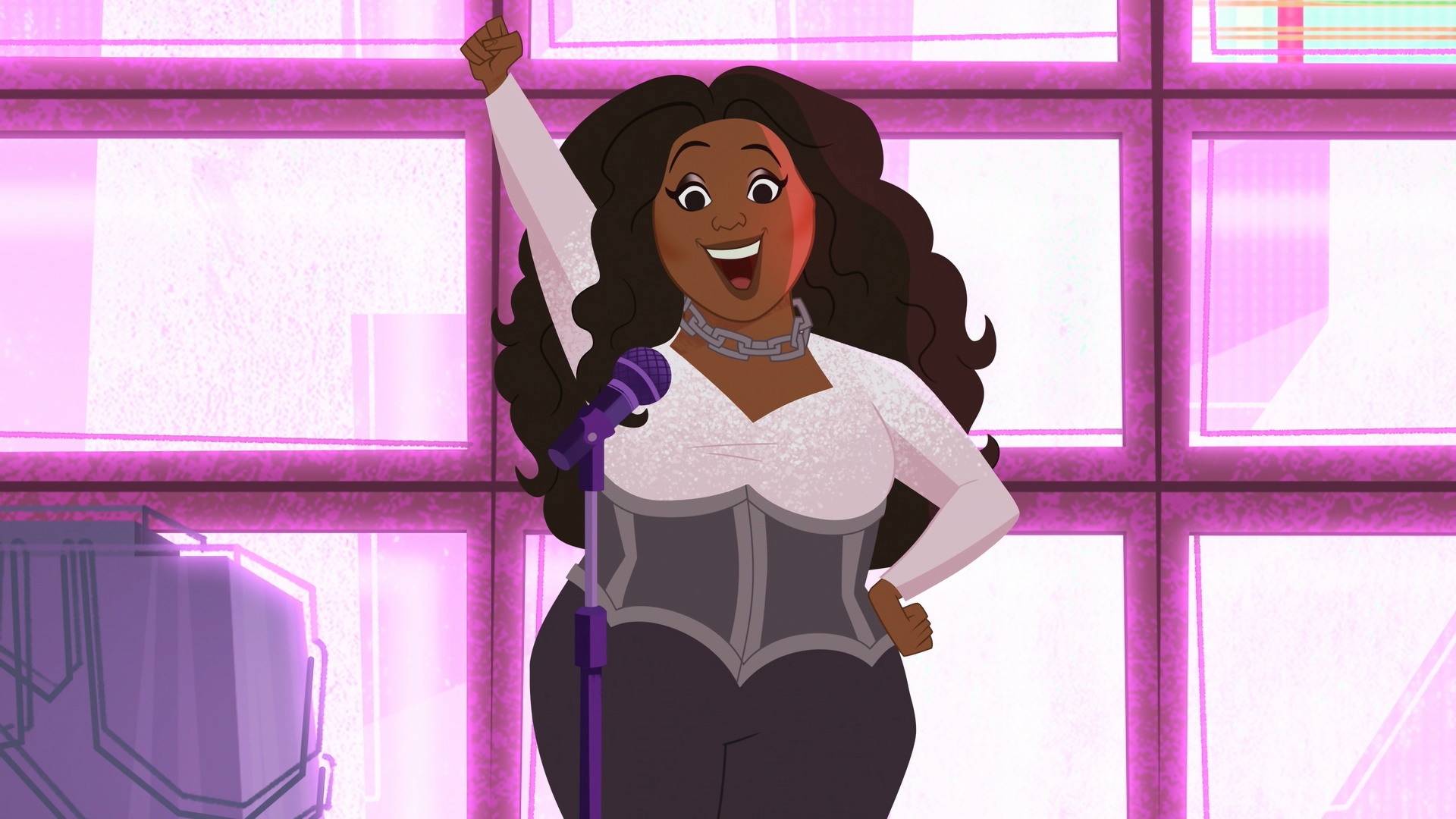 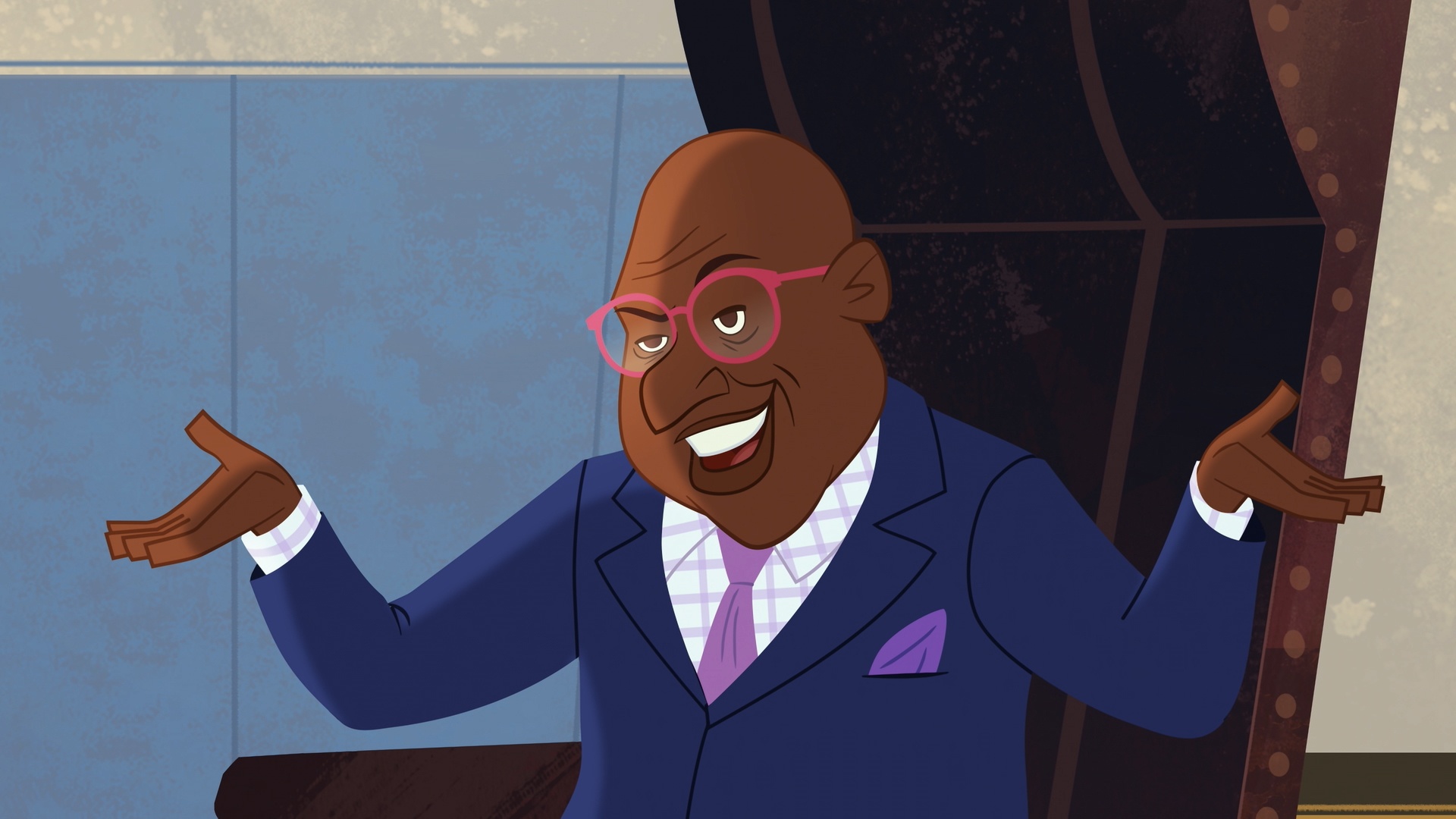 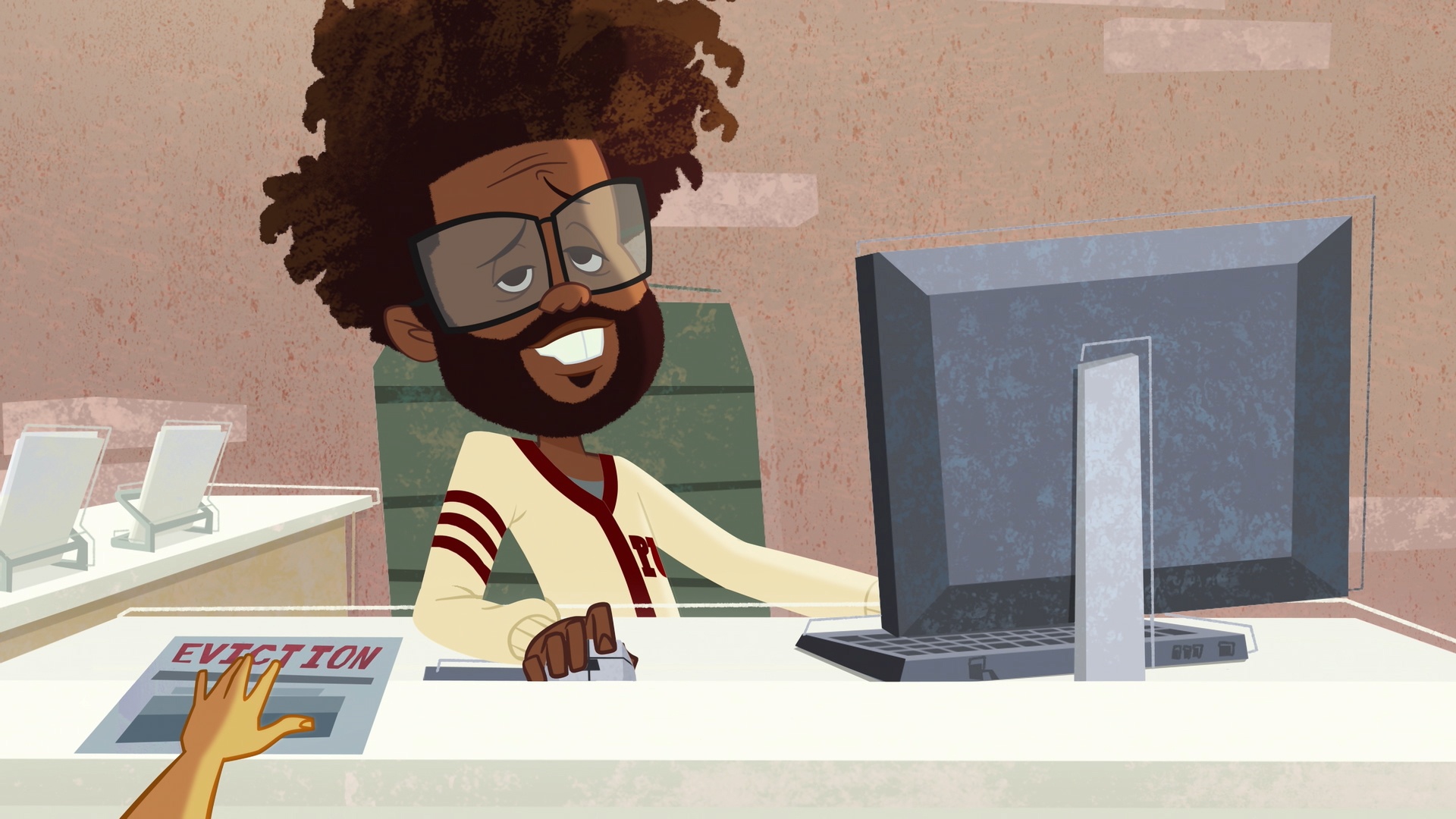 The images introduce us to characters voiced by:

“The Proud Family: Louder and Prouder” picks up the story of its central character, Penny Proud, and includes her madcap family: parents Oscar and Trudy, twin siblings BeBe and CeCe, and grandmother Suga Mama (and Puff!). Of course, it would not be “The Proud Family” without Penny’s loyal crew Dijonay Jones, LaCienega Boulevardez and Zoey Howzer, among others.

From Disney Television Animation, “The Proud Family: Louder and Prouder” is executive-produced by Bruce W. Smith (“The Princess and the Frog”) and Ralph Farquhar (“Moesha”), both of whom led the original series. Calvin Brown, Jr. (“Moesha”) is co-executive producer, Jan Hirota (“Big Hero 6 The Series”) is producer, and Eastwood Wong (“Carmen Sandiego”) is art director.

All seasons of “The Proud Family,” which debuted on Disney Channel in 2001 and is still beloved for its characters, multilayered humor, and inclusive messages and stories, are currently available on Disney+. 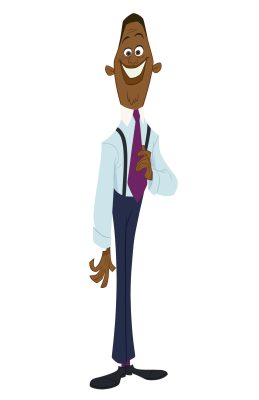 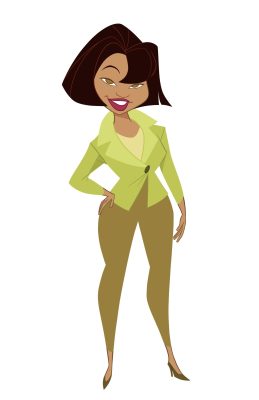 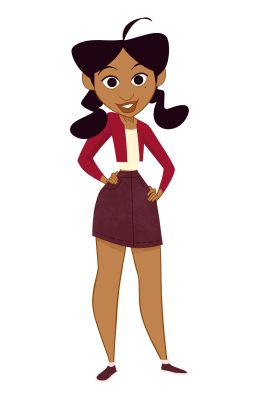 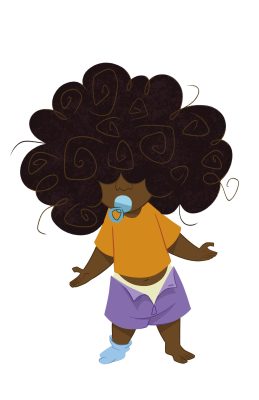 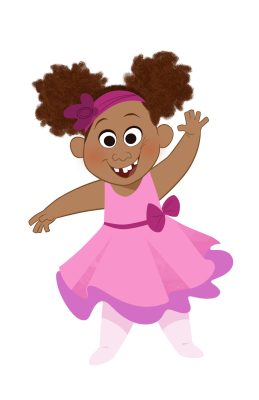 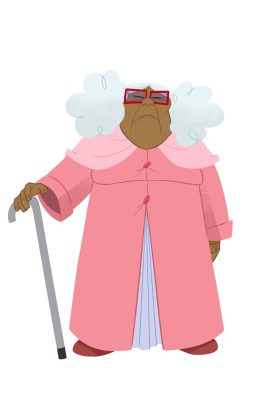 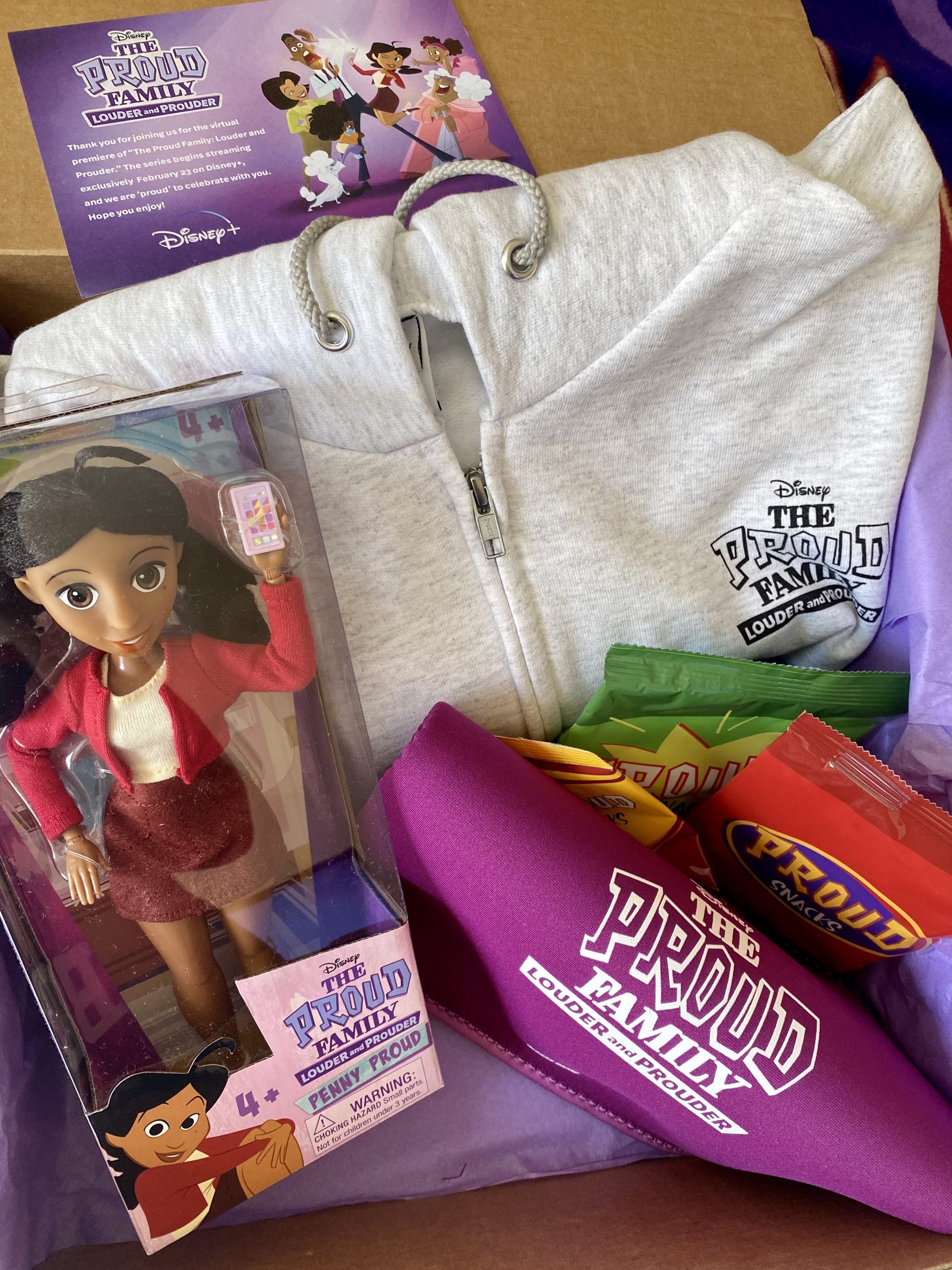 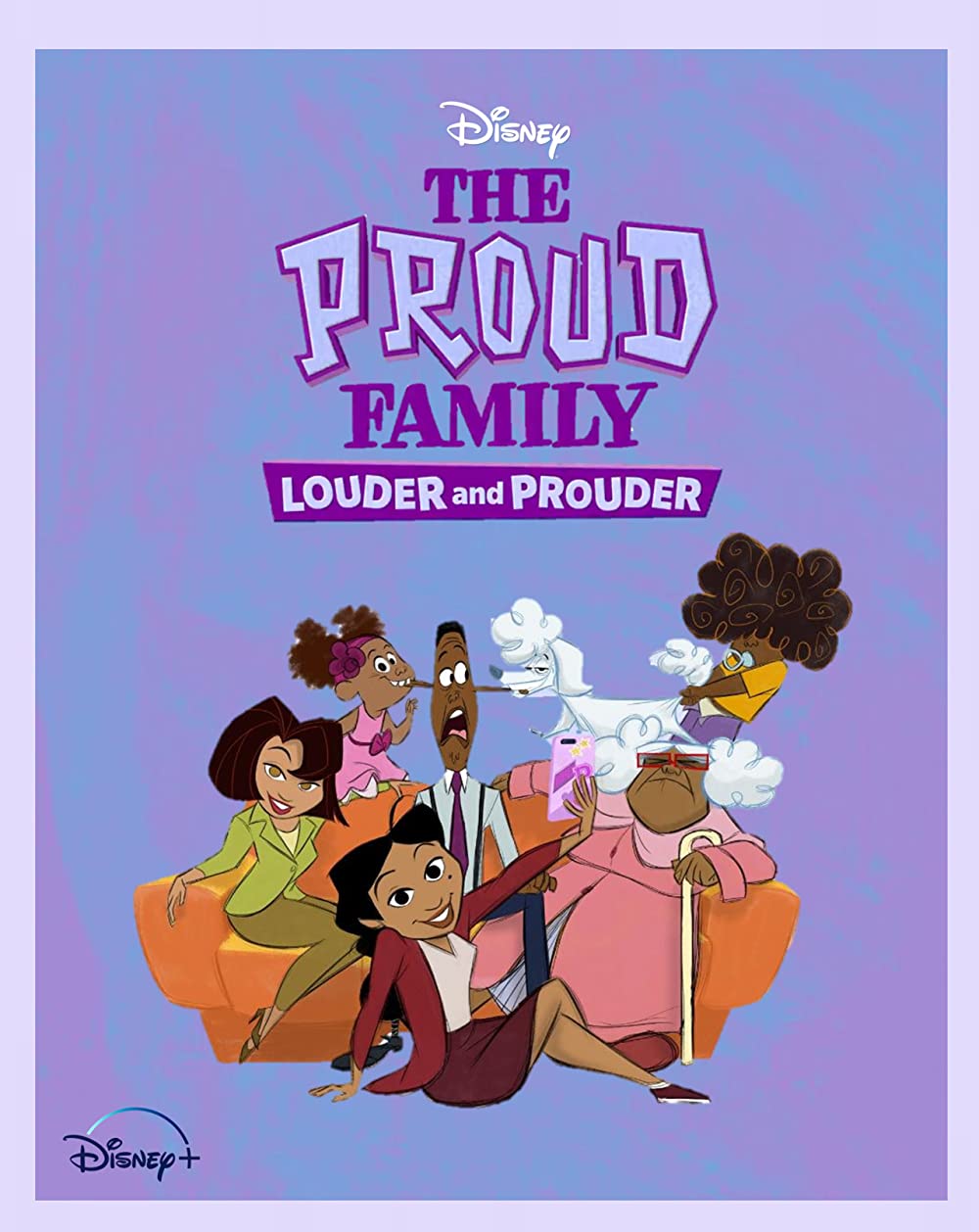