A new spin-off series is heading to Peacock on Thursday, June 23rd with some of your favorite reality stars from the Bravo franchise. The name of the show is, The Real Housewives Ultimate Girls Trip: Ex-Wives Club, if you’re a fan of reality tv, then you may just want to tune in! The show will follow the lives of different ex-housewives from various seasons. All the ladies at some point departed from their original shows for whatever reason but the public can’t seem to get enough of these crazy women lol. On the series, they will air their most famous clips and show what they’ve been up to. 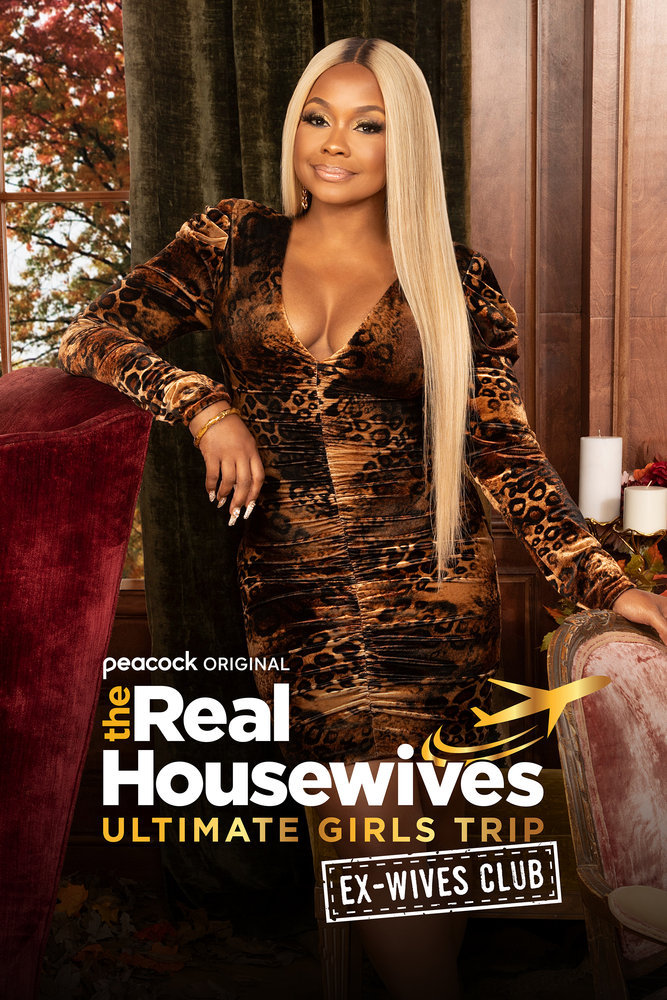 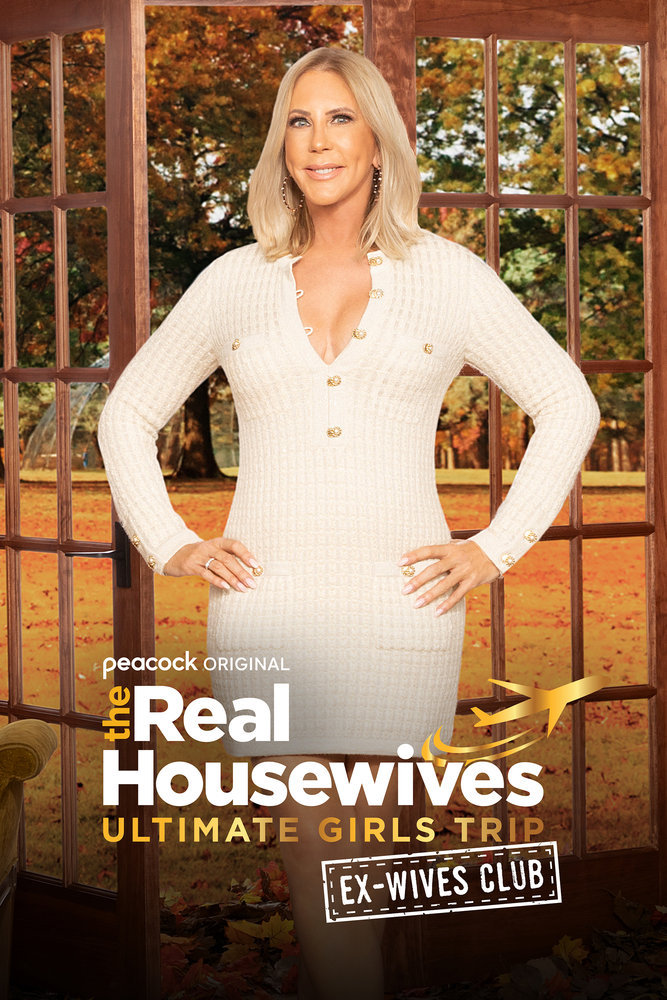 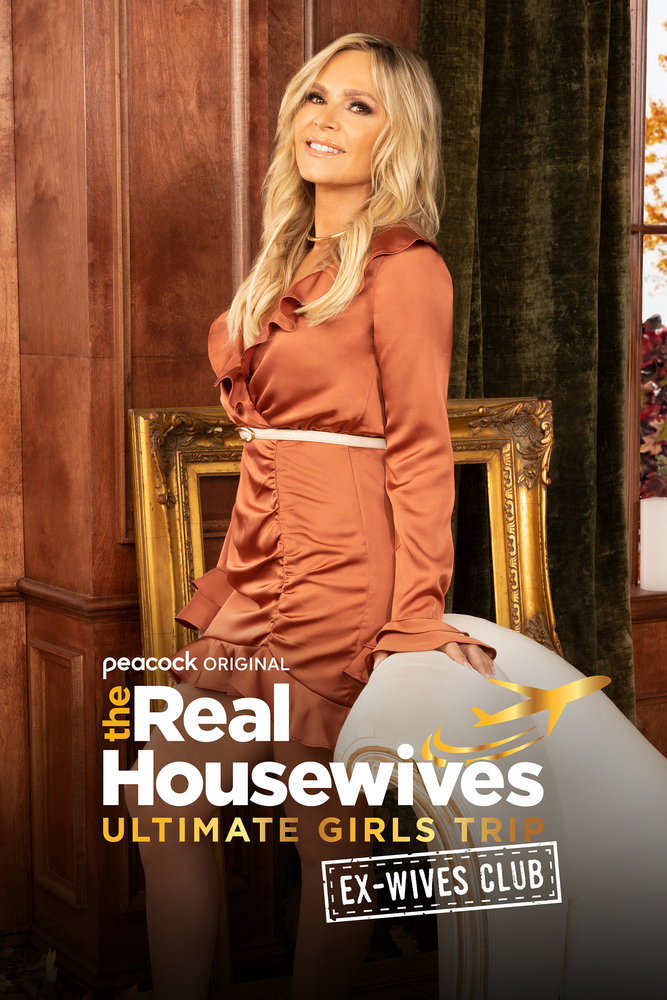 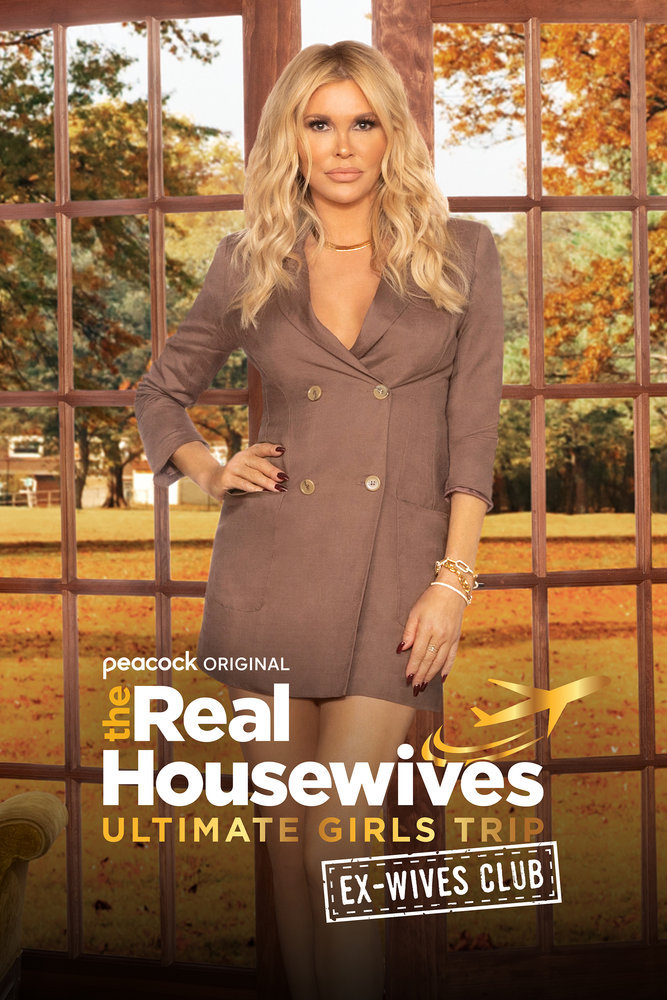 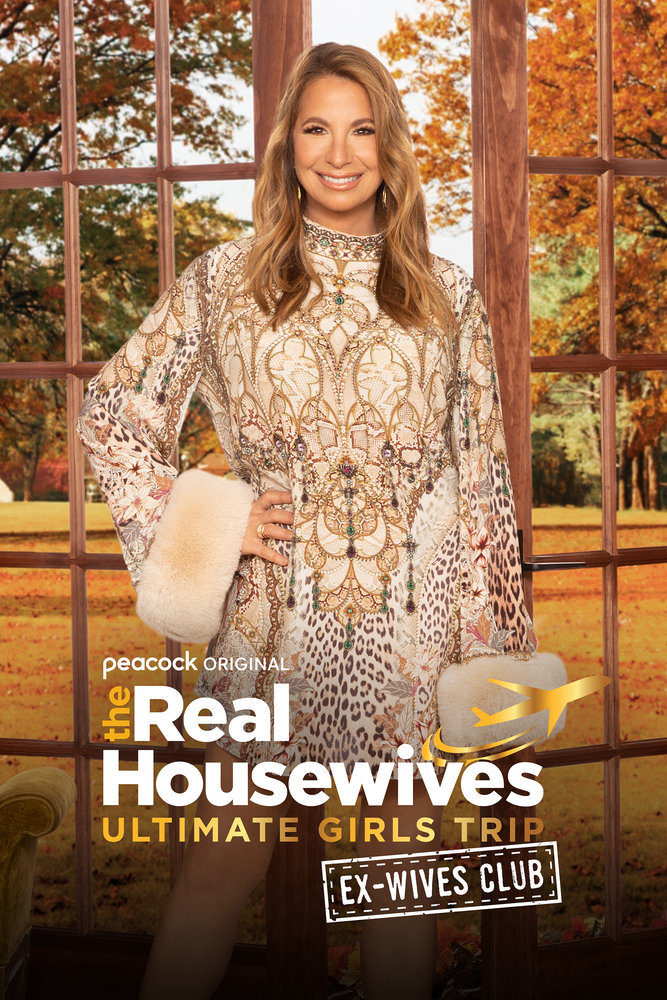 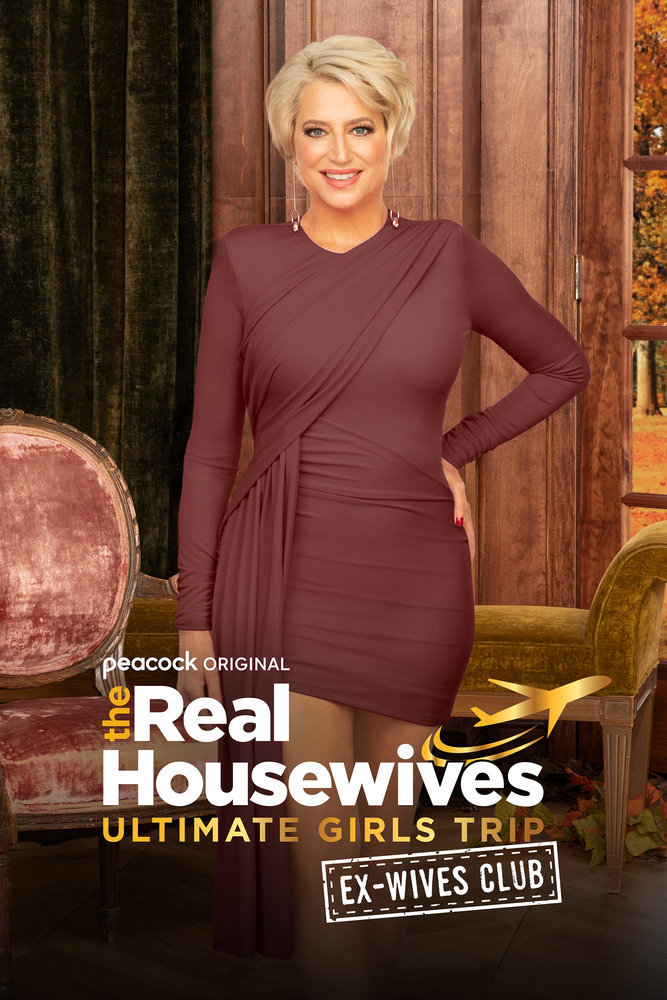 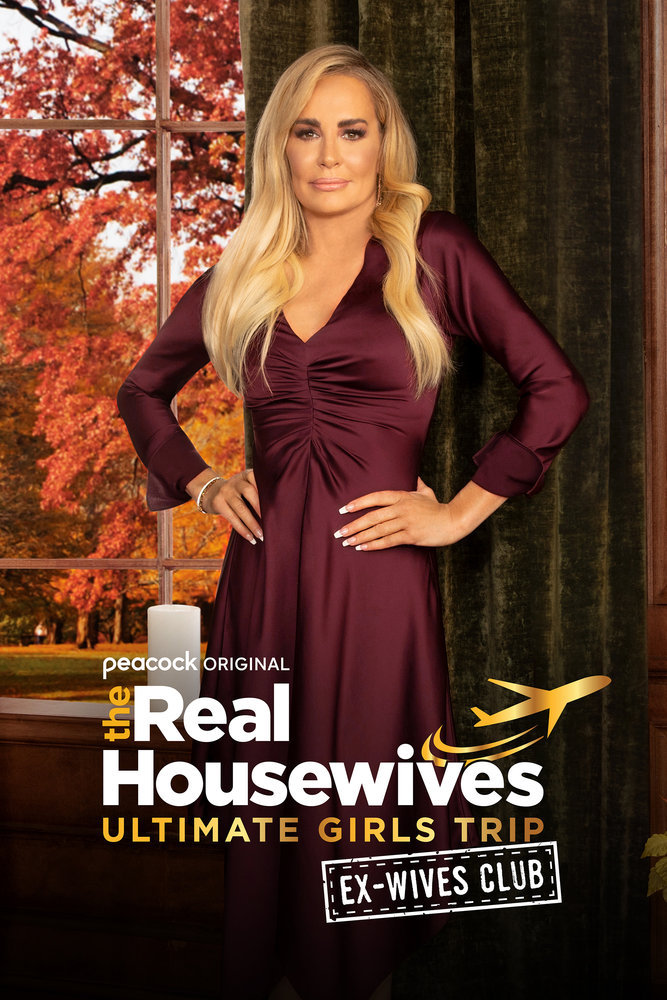 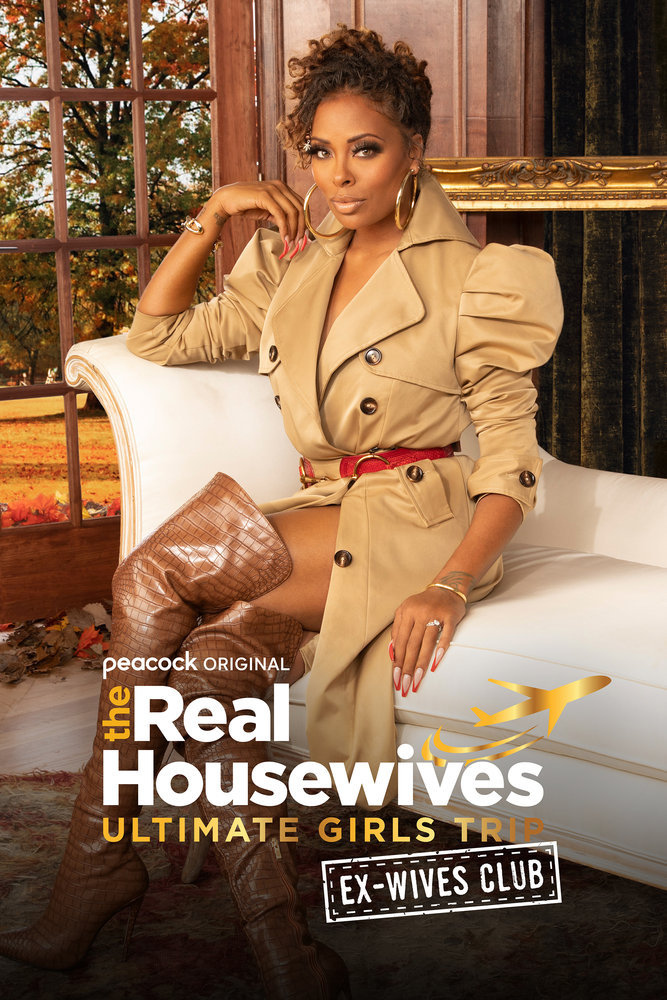