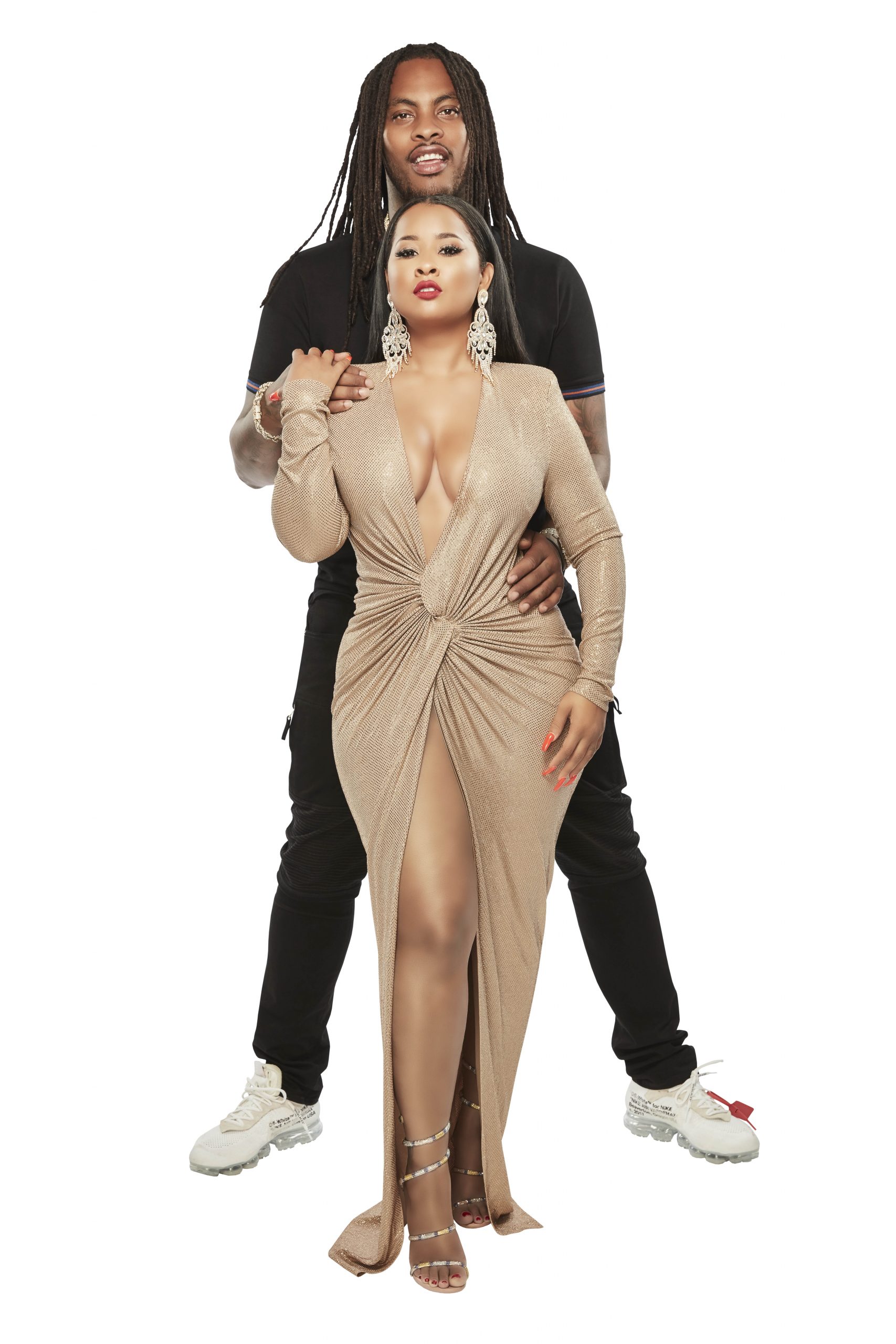 “Waka & Tammy: What The Flocka” follows Hip Hop’s iconic sweethearts Waka Flocka Flame and his fiery wife Tammy Rivera as they navigate their renewed commitment to their relationship after their emotional roller-coaster on WE tv’s “Marriage Boot Camp: Hip Hop Edition.” One year after the wedding of their dreams, Waka and Tammy find themselves in their new home in Atlanta, where they are navigating all the challenges of married life.  From home renovation, juggling Tammy’s bustling music career, parenting their teenage daughter Charlie, and meddling in-laws, keeping their marriage strong takes work.